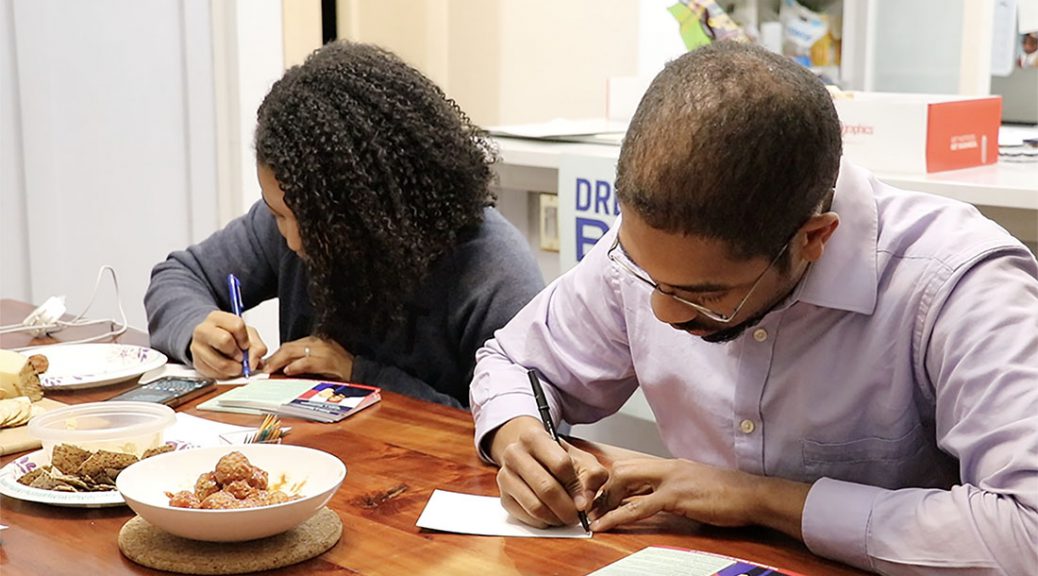 Hyde Park resident André J. Washington hopes to be one of 155 Illinoisans who will head to Milwaukee for the Democratic National Convention after being elected as a pledged delegate during the March 17 primary.

Washington, a lawyer, supports Sen. Elizabeth Warren’s presidential bid and is running to be one of the seven delegates to represent Illinois’ 2nd Congressional District. In 2016, he supported Sen. Bernie Sanders and served as an alternate delegate for his campaign at the DNC.

“I was getting really excited about Elizabeth around spring of 2019 and I knew I was going to be spending a lot of time and energy supporting her,” Washington said. “I figured I might as well make it official.”

Washington, who describes being a delegate as being a “super-organizer,” spends free time canvassing, passing out pamphlets and writing postcards to support Warren. Additionally, he recreates famous songs with lyrics about Warren — “My Favorite Plans” instead of “My Favorite Things” for example — and posts them on YouTube.

There will be 4,750 total delegates at the DNC including 3,979 pledged delegates. To win the nomination, a candidate must receive support from 1,991 pledged delegates. If the convention is contested, there can be multiple rounds of voting in which superdelegates are allowed to vote.

Illinois will have 29 superdelegates in attendance, bringing the total number of Illinoisans at the DNC to 184. In Illinois, a presidential candidate must receive 15% of the vote at the congressional district level in order to be pledged a delegate like Washington.