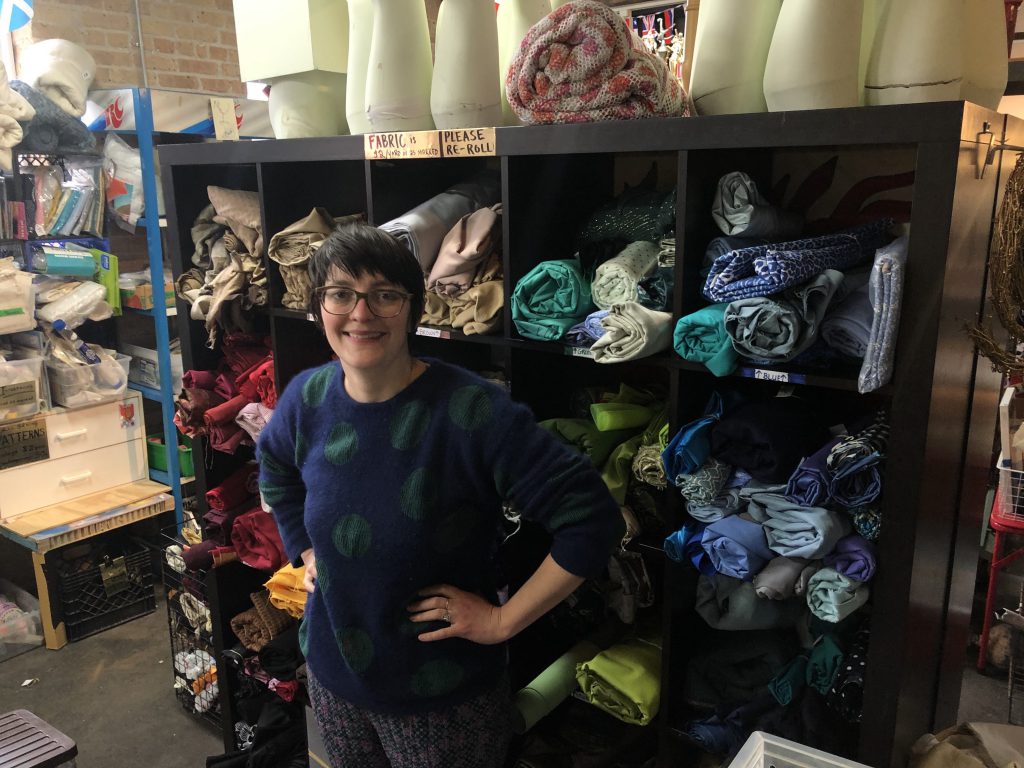 By Jake Holland Medill Reports Eleanor Ray weaves through rows of picture frames, thread, yarn and oil paints as she walks through her shop, pointing to miles of fabric, a mountain of art supplies and decorations for all seasons. Her store, the WasteShed, 2842 W. Chicago Ave., sells the fixings of any arts-and-crafts store, along […] 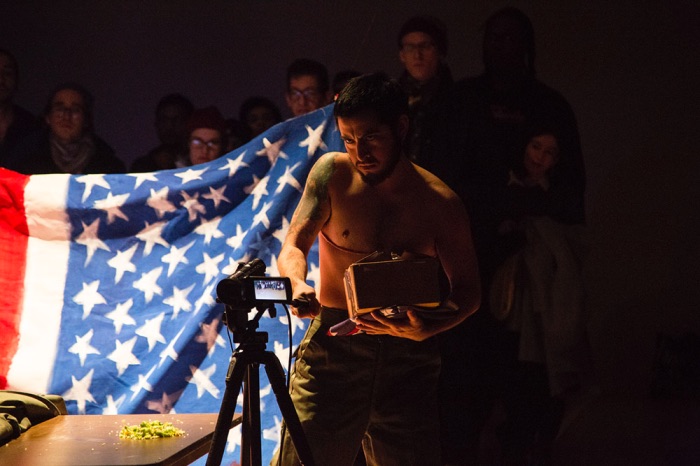 By Shreya Bansal Medill Reports Three years ago, 30-year-old Vicente Ugartechea moved from Texas to Chicago, where he felt like he could express himself as a transsexual artist for the first time. Today, his paintings and performances are displayed in museums and centers in Chicago, New York, Vancouver, Finland, Berlin and Amsterdam. Some of his […] 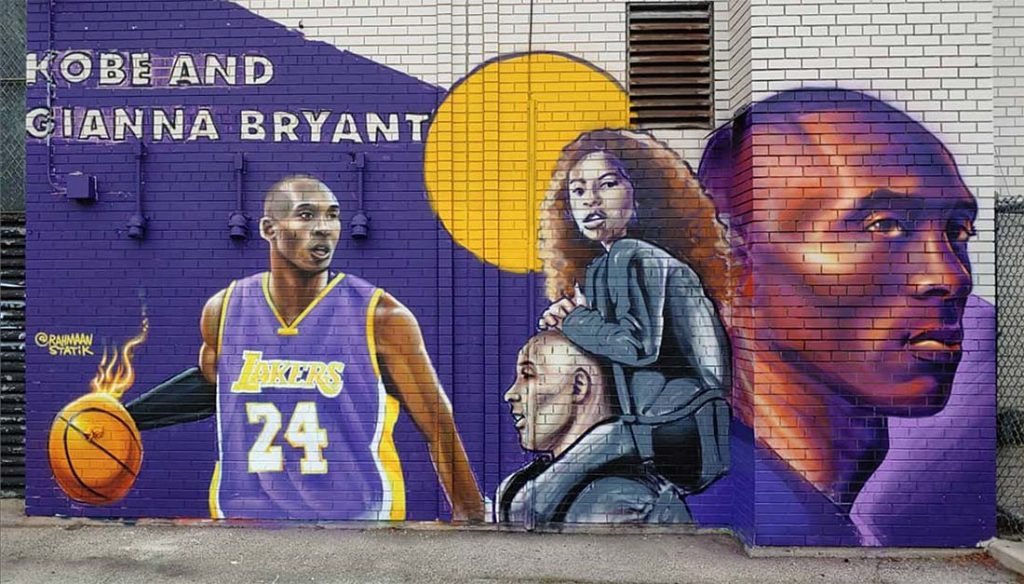 By Nate Schwartz Medill Reports The untimely deaths of Kobe Bryant and his daughter Gianna sent a shockwave around the world that transcended the sports community and continues to reverberate today. Over the past month, street artists and muralists in Los Angeles and beyond have taken their talents to the streets to pay homage to […] 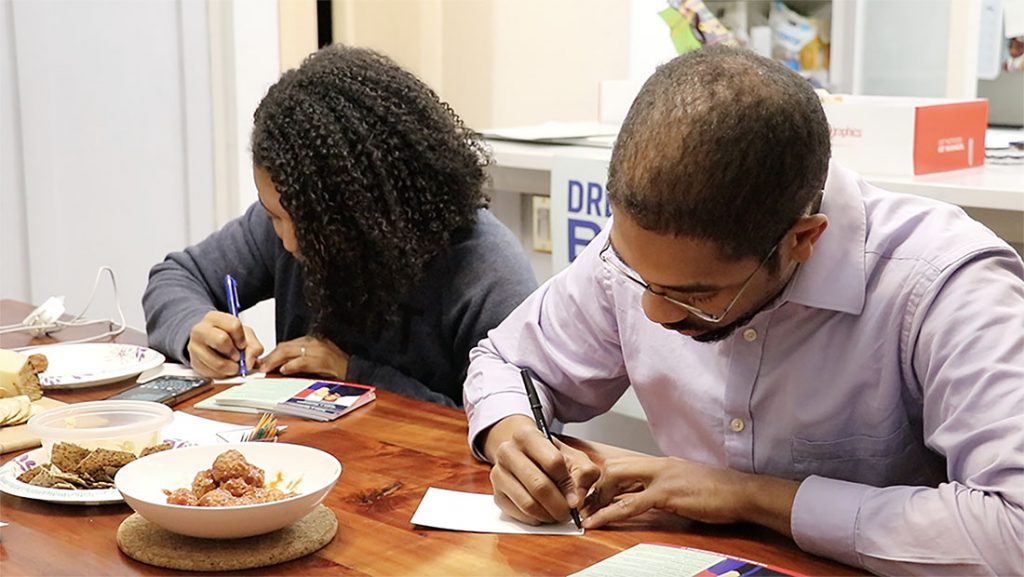 By Samone Blair Medill Reports Hyde Park resident André J. Washington hopes to be one of 155 Illinoisans who will head to Milwaukee for the Democratic National Convention after being elected as a pledged delegate during the March 17 primary.