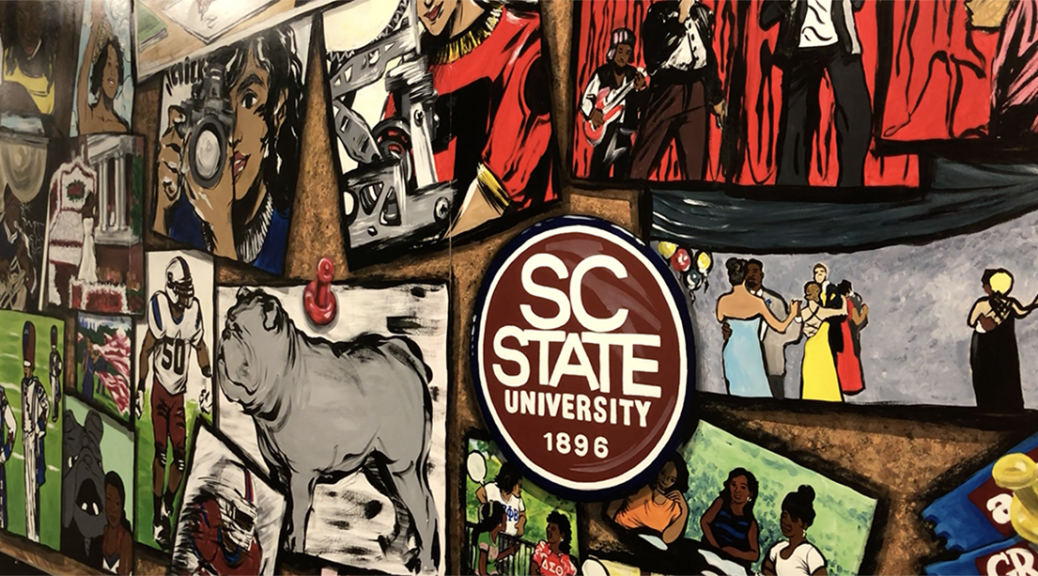 The majority of the South Carolina State, a historically black university, students surveyed by Medill School’s Q’s on the Quad said they have been to at least one Democratic presidential candidate’s local town hall.

Candidates have been making visits to the two HBCUs in Orangeburg —a blue city in a red state —in the hopes of reaching young black voters ahead of the Feb. 29 Democratic primary in South Carolina. Students at S.C. State say former candidates Sen. Cory Booker and Sen. Kamala Harris had the most impactful visits.

“A lot of candidates have come through,” said Javonni Ayers, a sophomore political science major. “But most importantly, I’m trying to figure out the person that is best for what my situation is as an African American woman and student.”

S.C. State students surveyed agreed that visiting HBCUs isn’t the only way to reach black voters.“Don’t just pop up one day and just kind of show your face,” said Tykeenan Jones, a senior studying mass communications. “Do more.Interact with the students.”

Many students emphasized that visits to black communities and HBCUs are crucial, but more importantly,they want to be heard and they want candidates to follow through on their promises in the long run.

Photo at top: Q’s on the Quad followed in the footsteps of Democratic presidential candidates by visiting South Carolina State University. (Samone Blair/MEDILL)