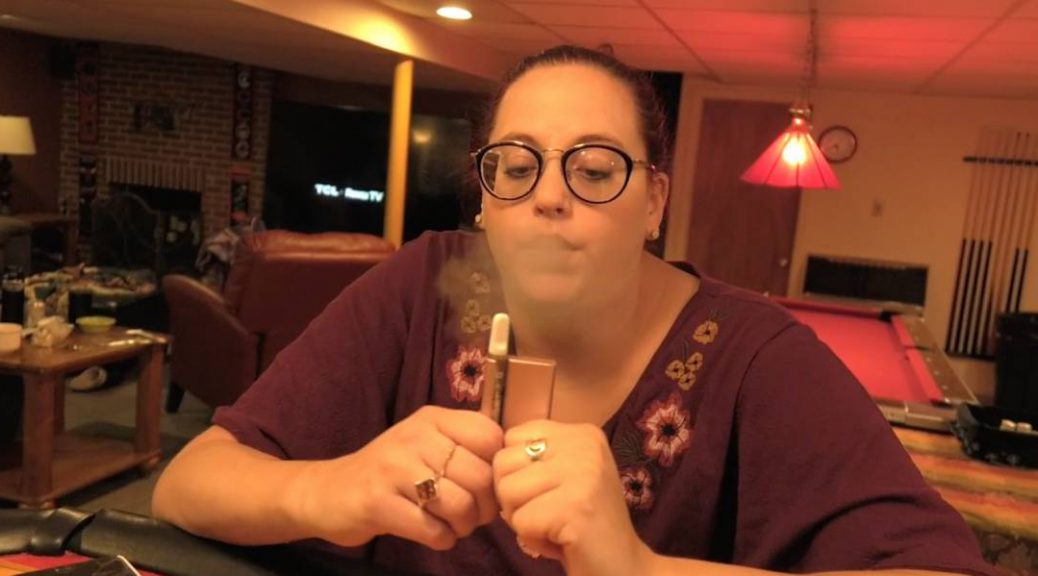 llinois now holds the title for the highest number of patients with vaping related illnesses in the country, according to a recent report published in the New England Journal of Medicine. Over 900 cases of vaping induced lung disease have been reported in the United States as of Sept. 20. Illinois was home to 82 of those cases—mostly among teenagers.

The use of e-cigarettes to smoke nicotine or THC inspired conversation in Chicago, and recent research released may reveal what people really think about vaping and the danger it can cause.

Another study published by NORC at the University of Chicago in October found that 90% of American adults believe smoking cigarettes is  harmful. However, only 58% perceived vaping THC as dangerous, while about 80% thought vaping nicotine was harmful.

We went to the homes of two e-cigarette users to understand what dangers they perceive in their smoking habits. Dr. Maria Rahmandar, the vaping expert at Lurie Children’s Hospital and Lurie Medical Director of Substance Use and Prevention Program, shares her hopes (in the video) for the future when it comes to opinions about vaping and safety.