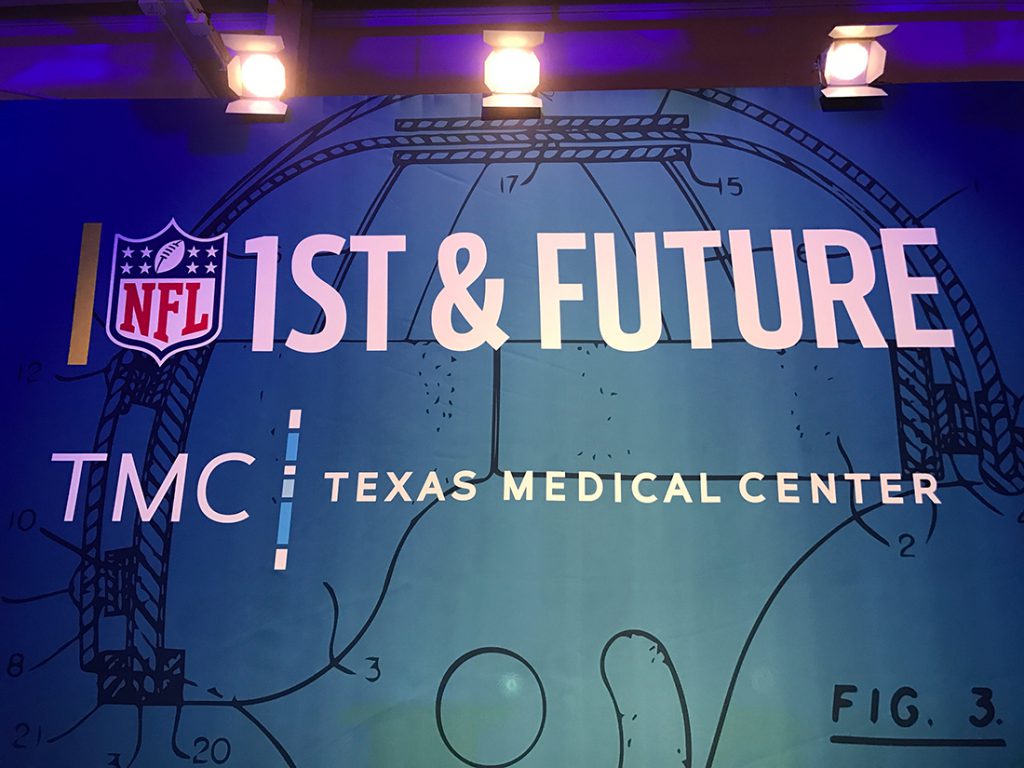 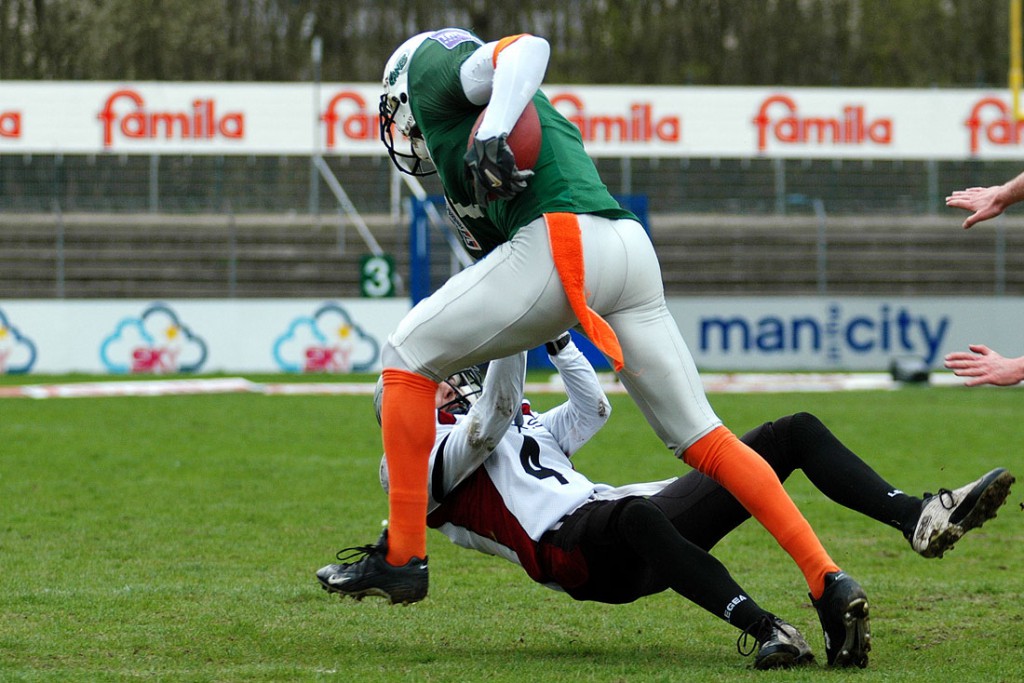 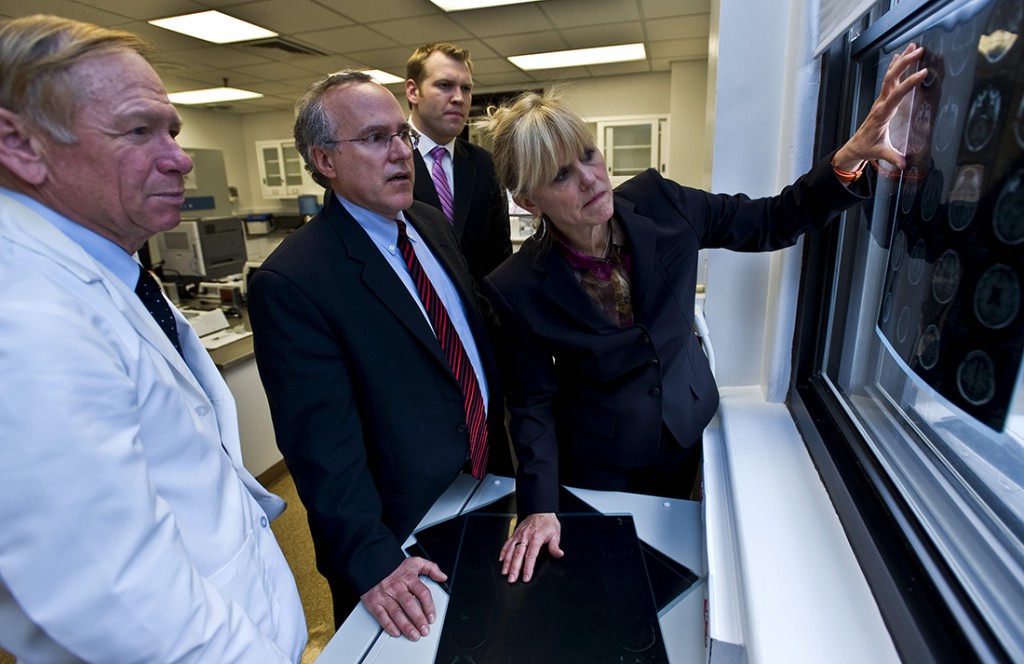 Q&A with concussion expert Chris Nowinski By Tolly Taylor On what would be the last night of Chris Nowinski’s career in the WWE, he stood up on his hotel bed in the middle of the night, still asleep. The movement woke his then-girlfriend, who tried to pull him down but couldn’t. Nowinski then jumped head […]