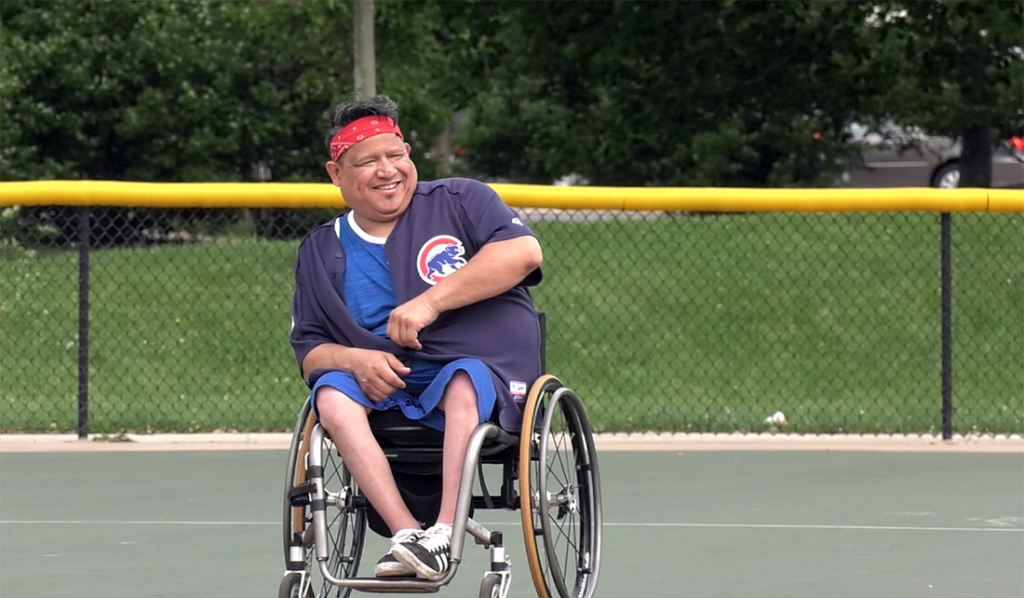 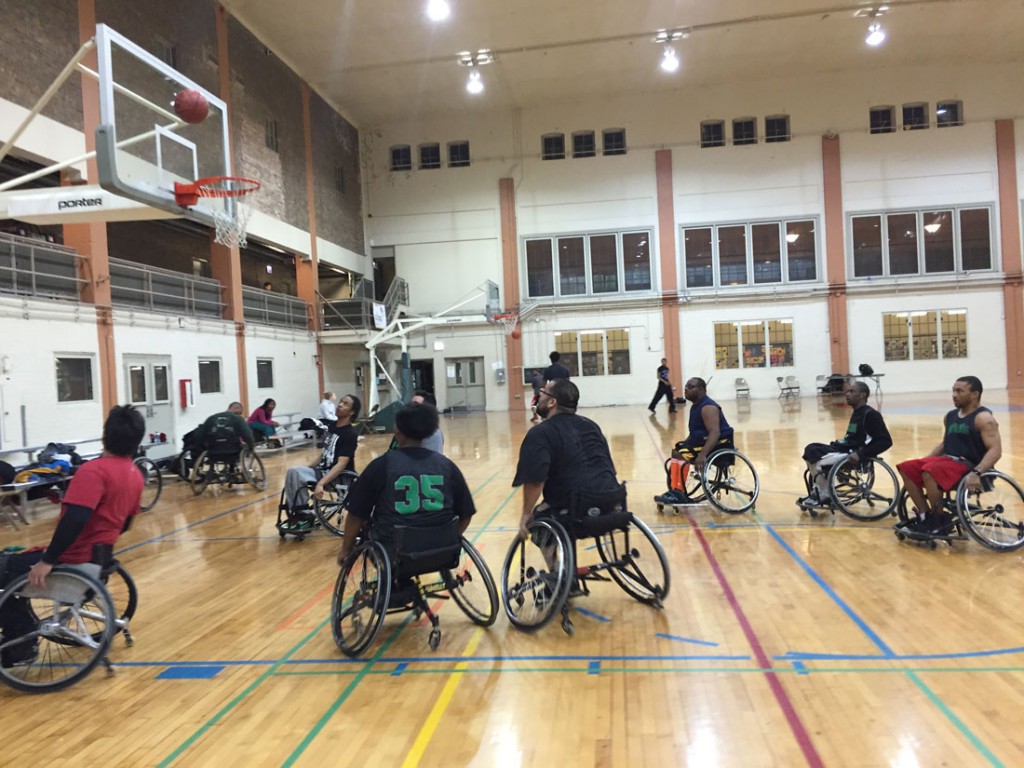 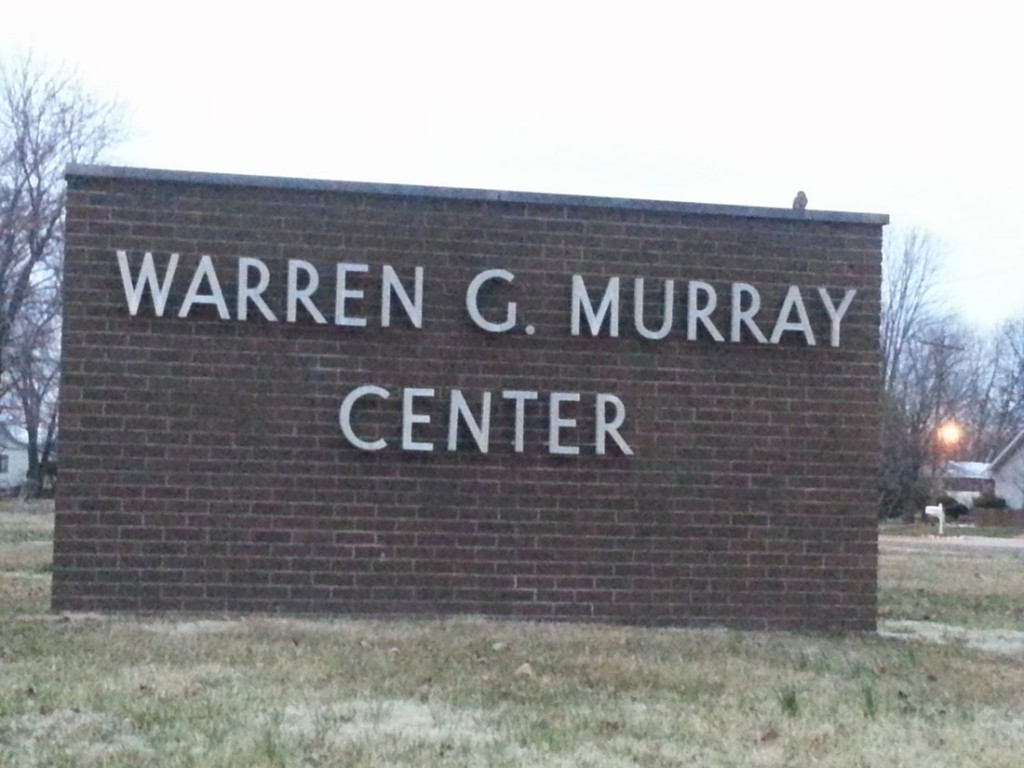 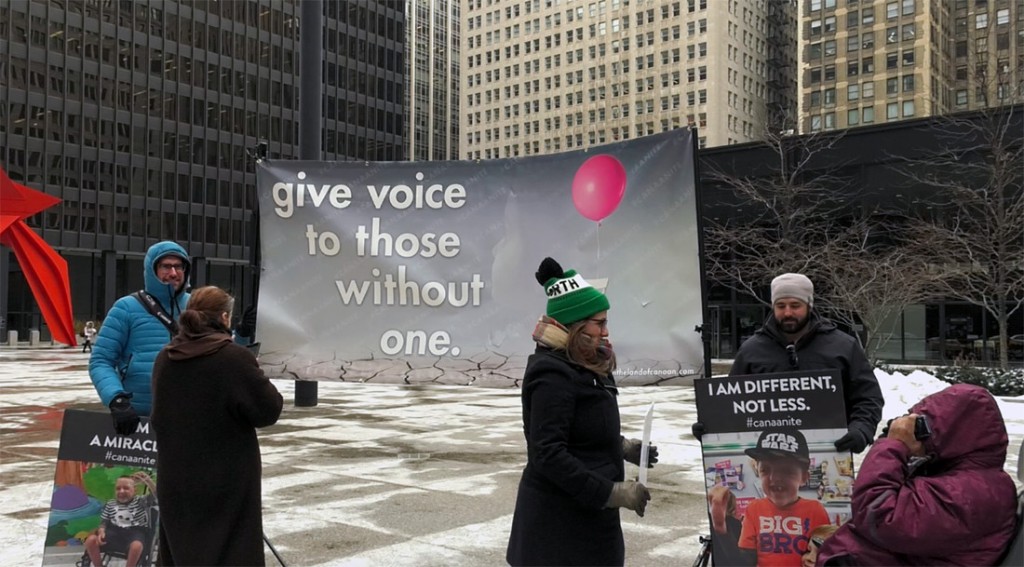 By Yixuan Chai Standing at the corner of Adams and Dearborn, Joey Papa and several friends yell at passersby through a loud speaker — for a reason: To raise awareness of people with special needs. On this cold Tuesday in February, between educating people walking by the post office about prejudice against those with special […] 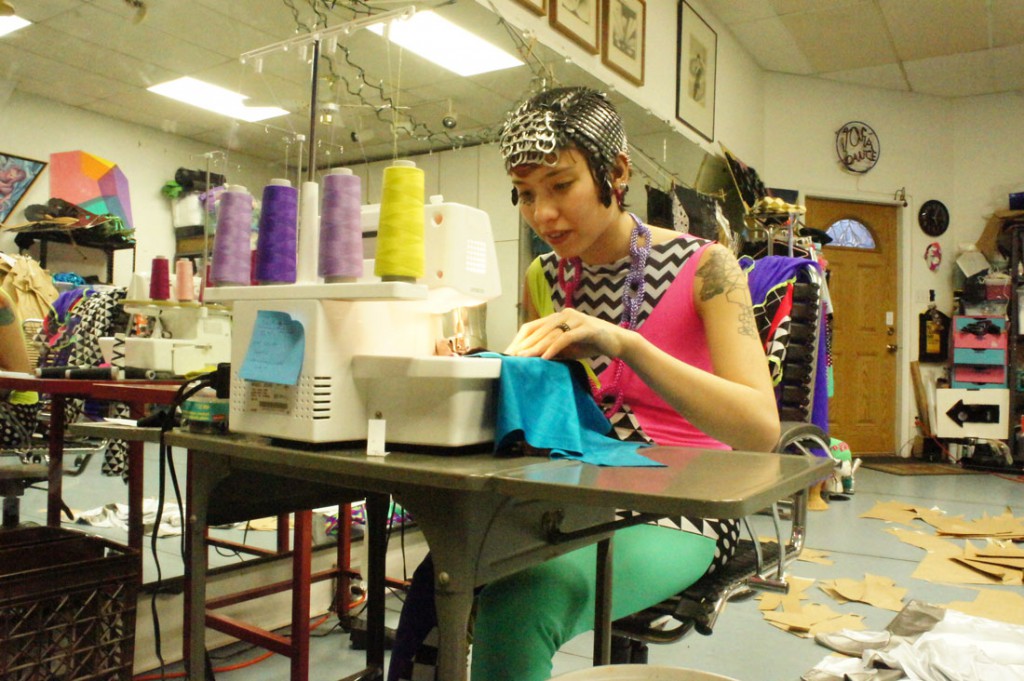 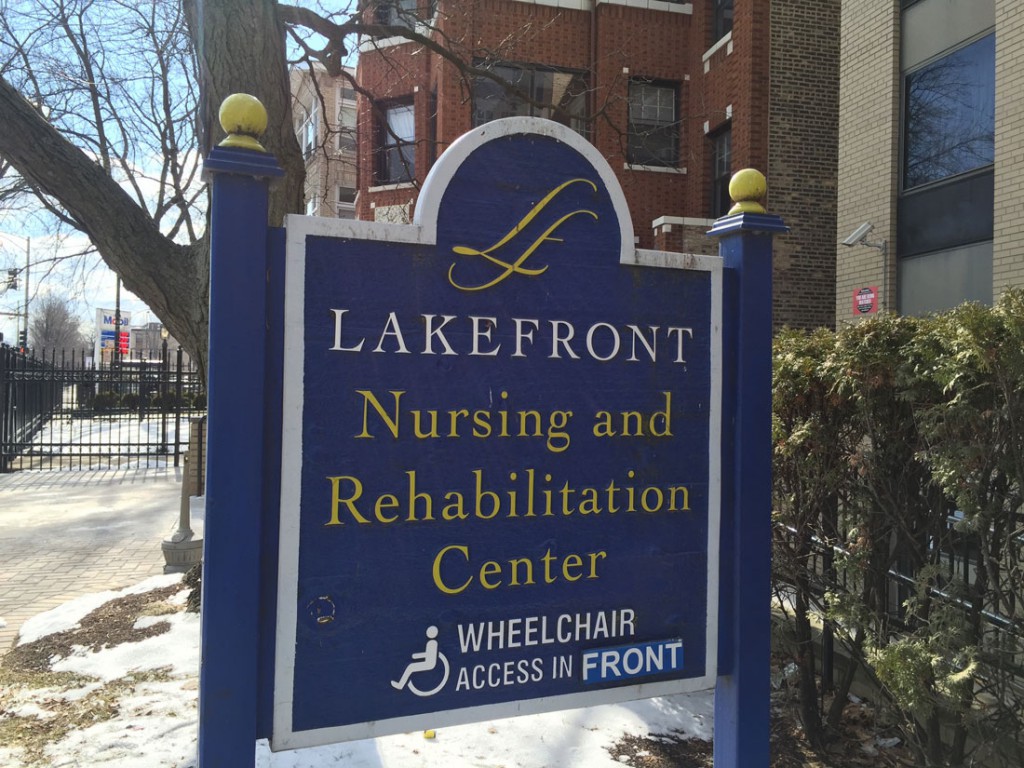 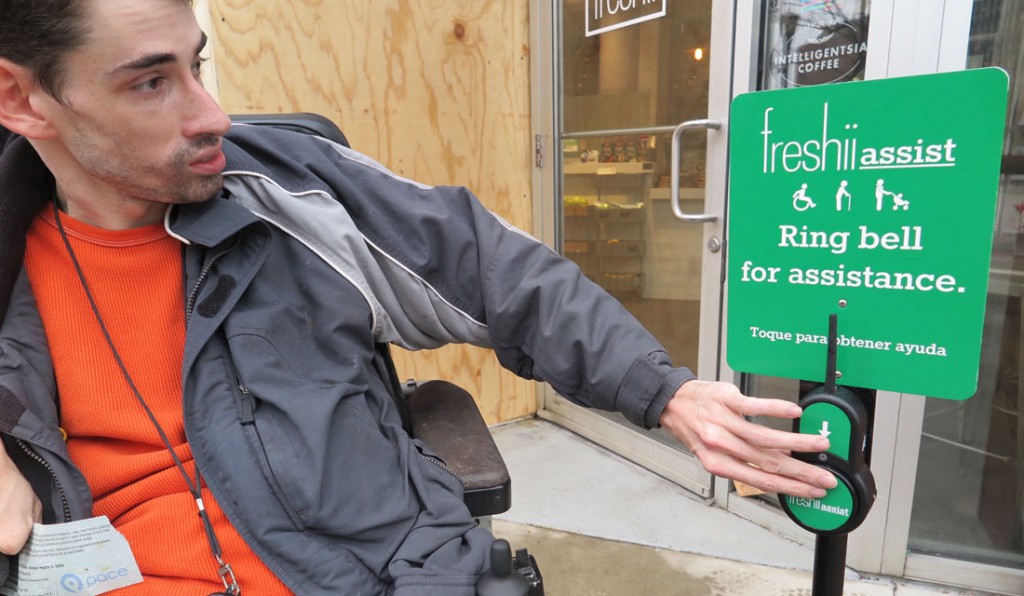 Entrepreneur with Disability Manages Own Vending and Delivery Business 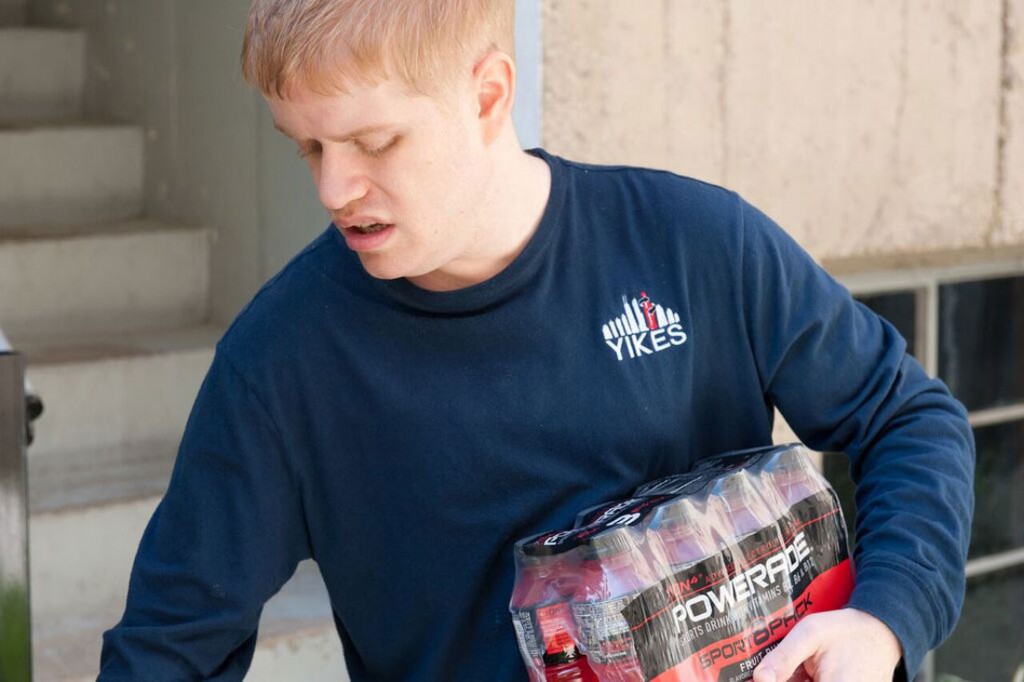 By Shen Wu Tan “Ready…set…go!” Matthew Cochran yelled excitedly as he raced toward the entrance of his North Shore apartment. Eager to relax after a busy morning of deliveries, a wide grin stretched across his face as his plaid jacket flapped behind him. For months, Cochran has successfully managed a Chicago-based vending and delivery business, […] 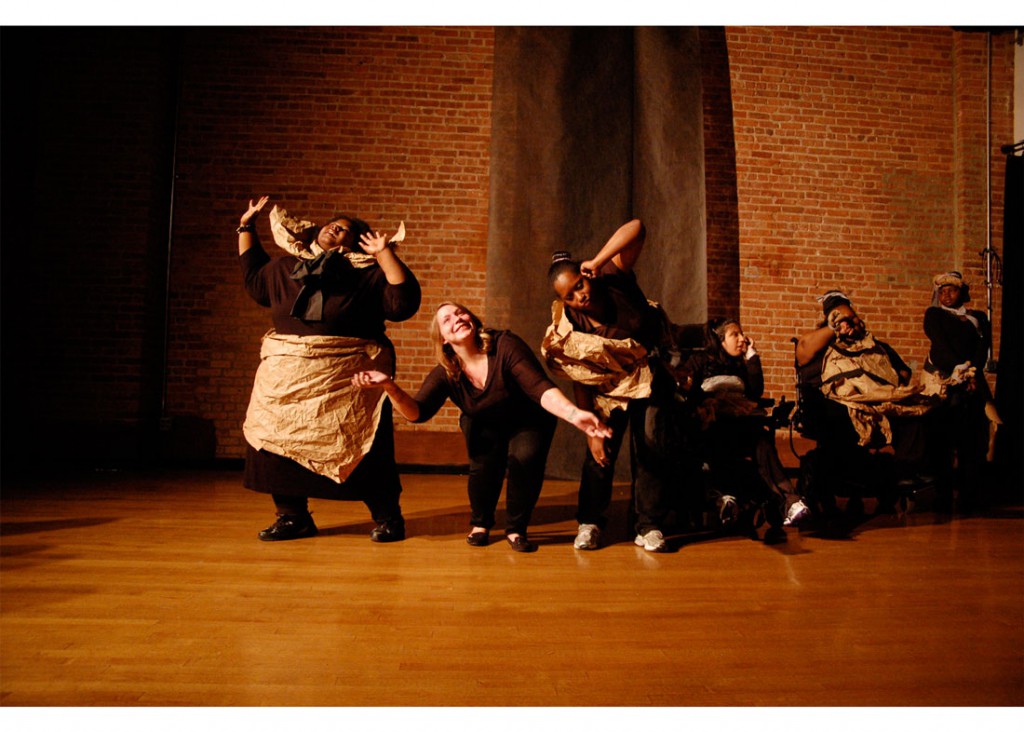 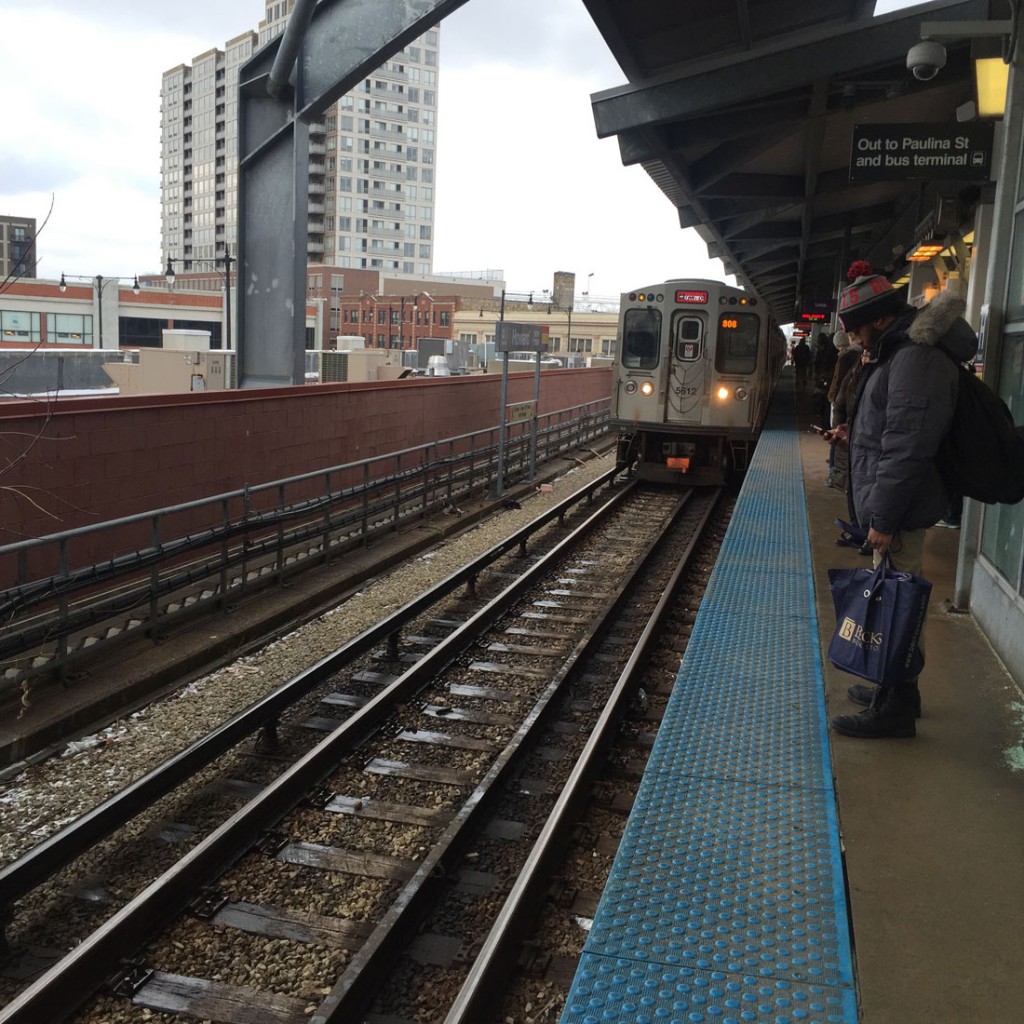