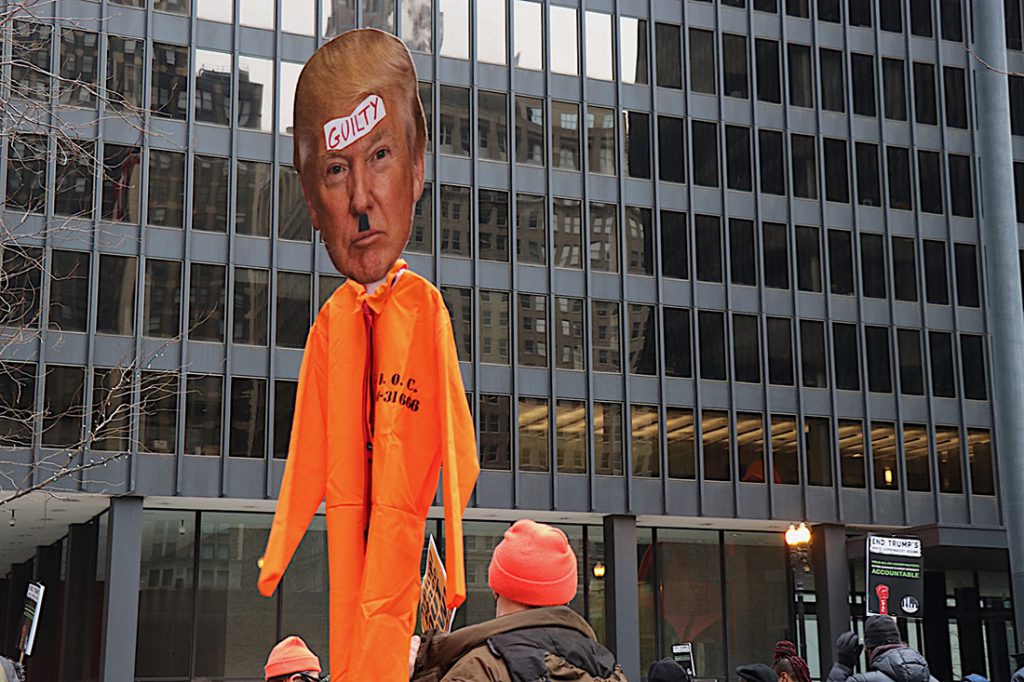 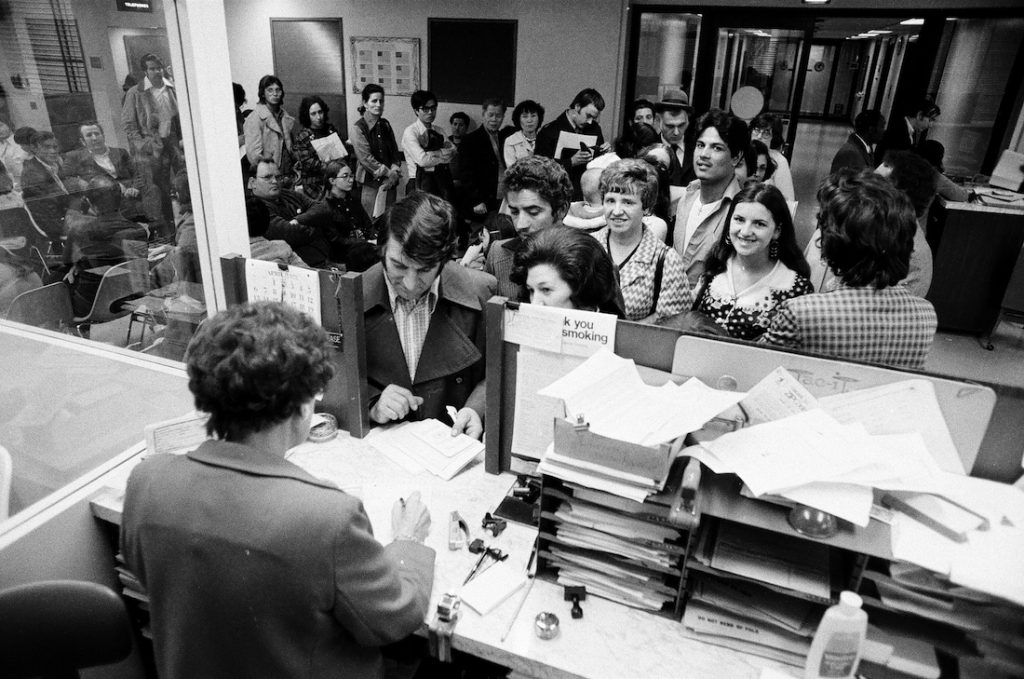 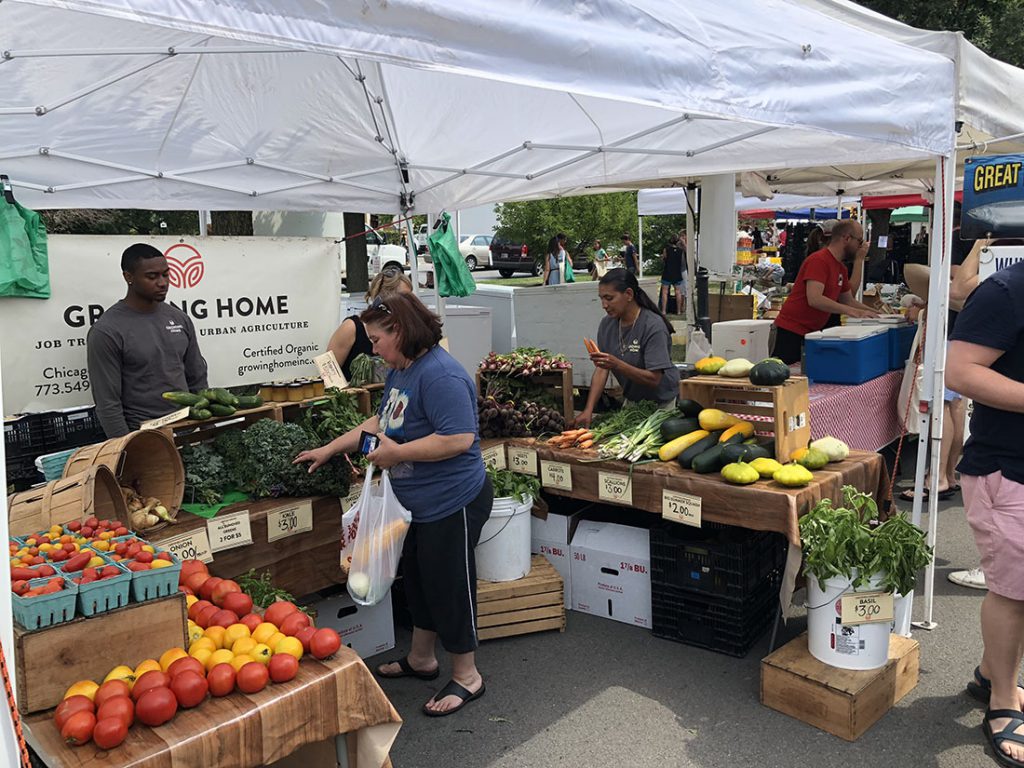 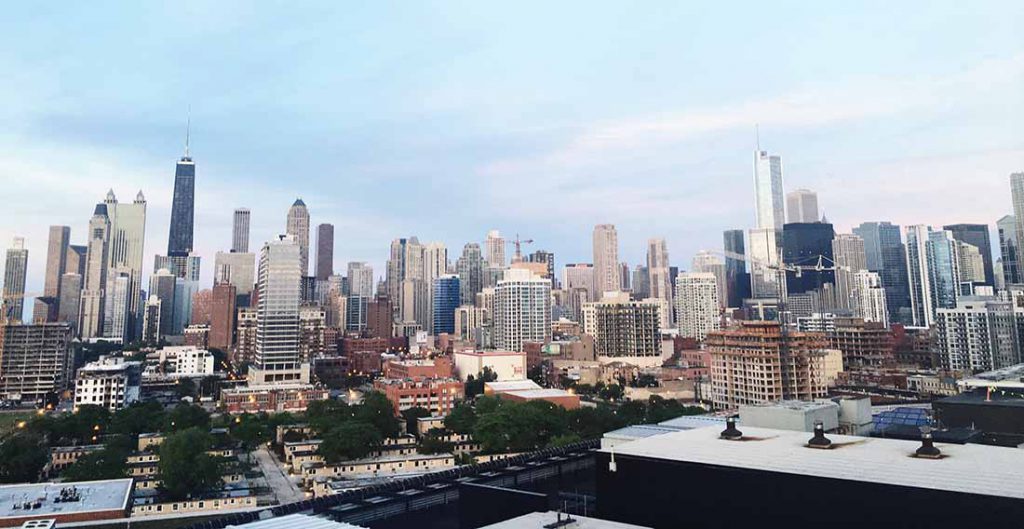 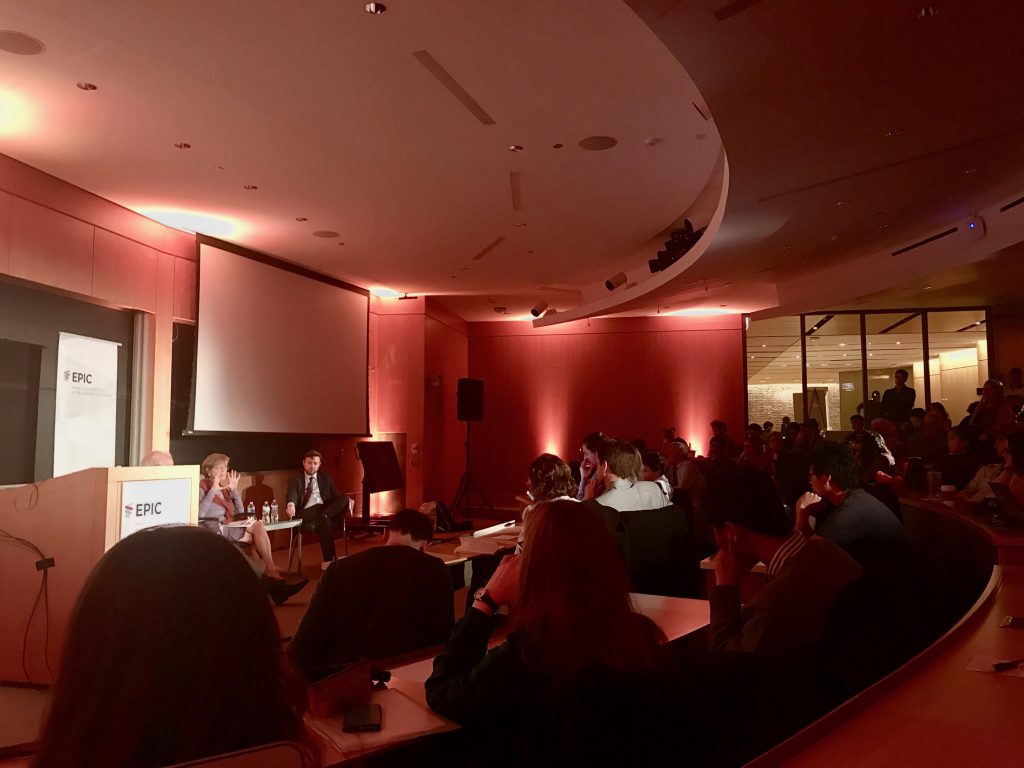 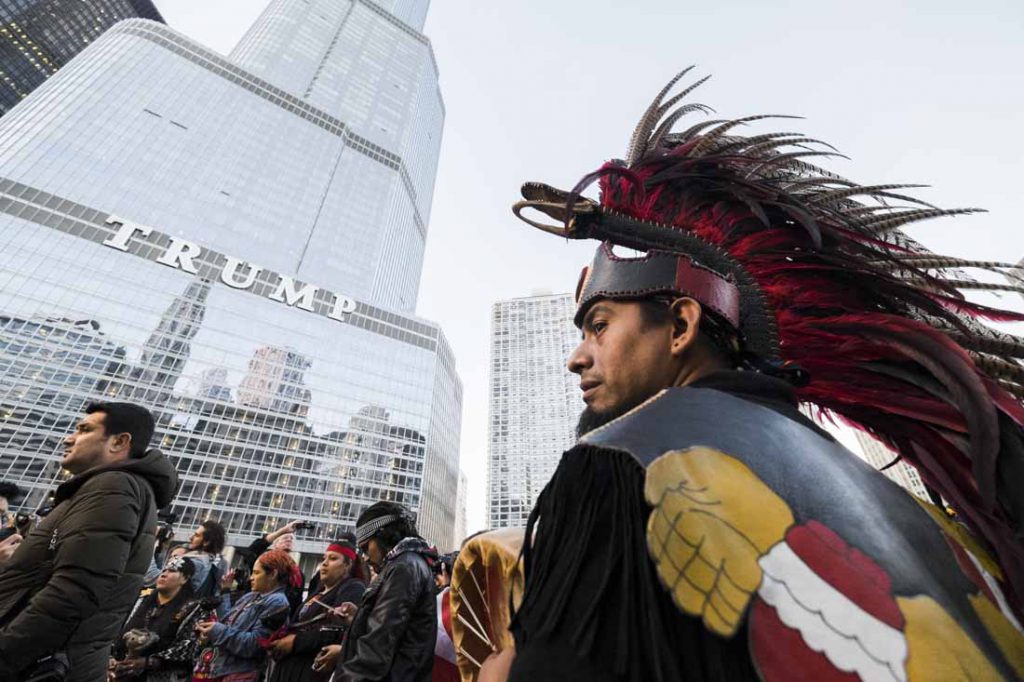 A core of Chinese Americans mobilizes for Trump, wins the day and looks to the future 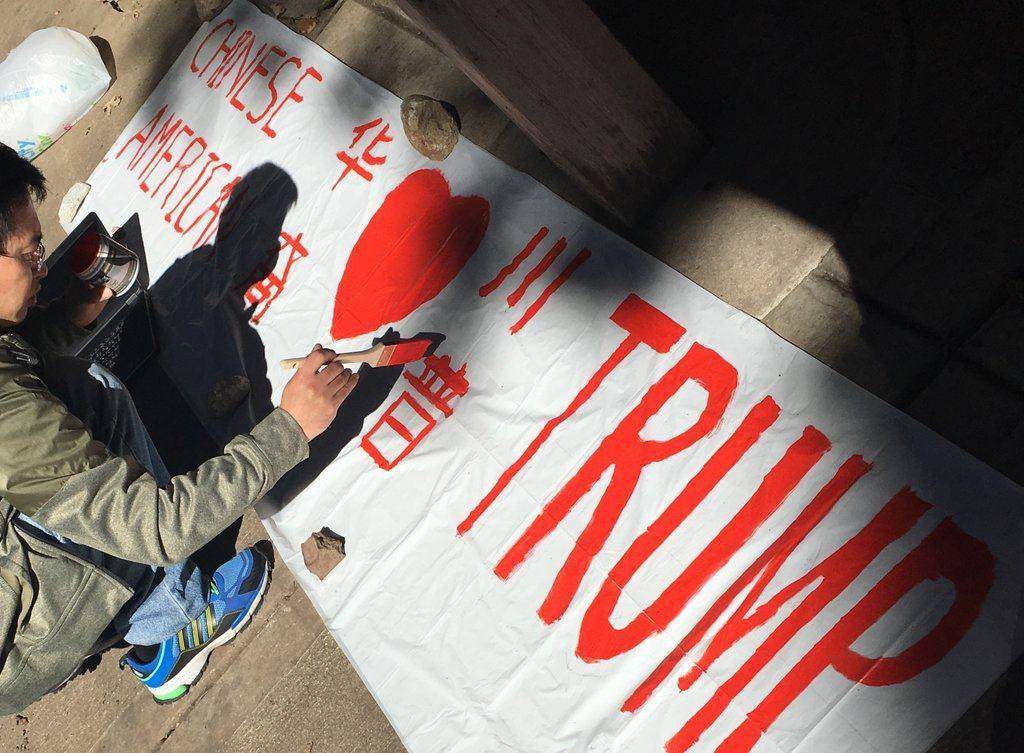 By Jingzhe (Kelly) Wang Asian Americans were not among Donald Trump’s majority in Tuesday’s election. About three quarters of Asian American voters backed Hillary Clinton, according to the National Asian American Election Eve Poll released by America’s Voice the day after the election. Trump got only 19 percent of the Asian votes. Still, the Chinese American community had its […] 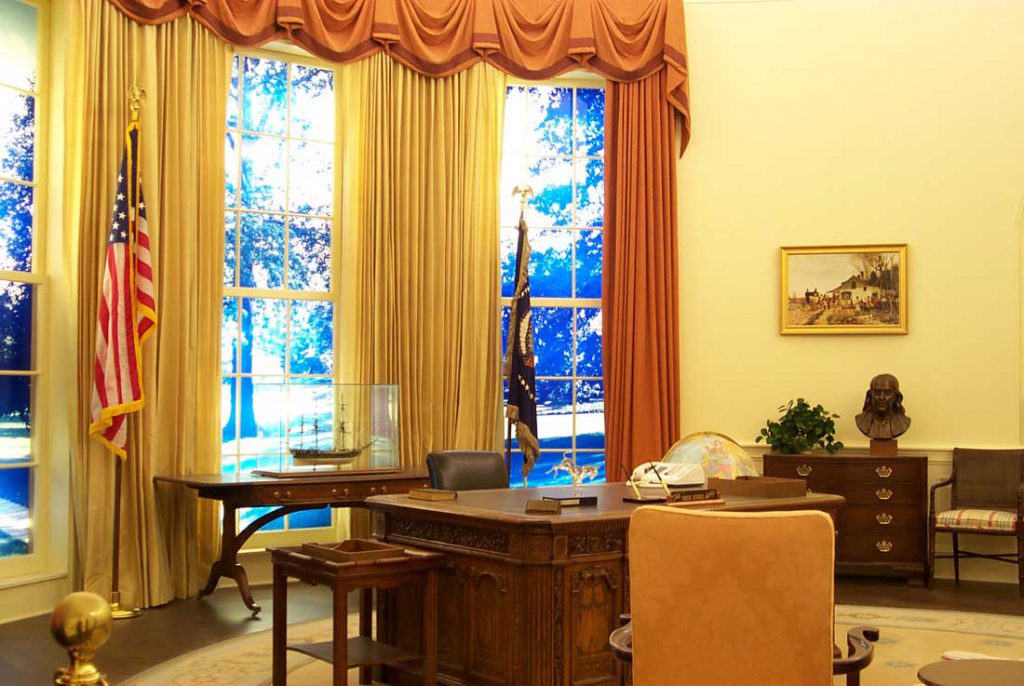 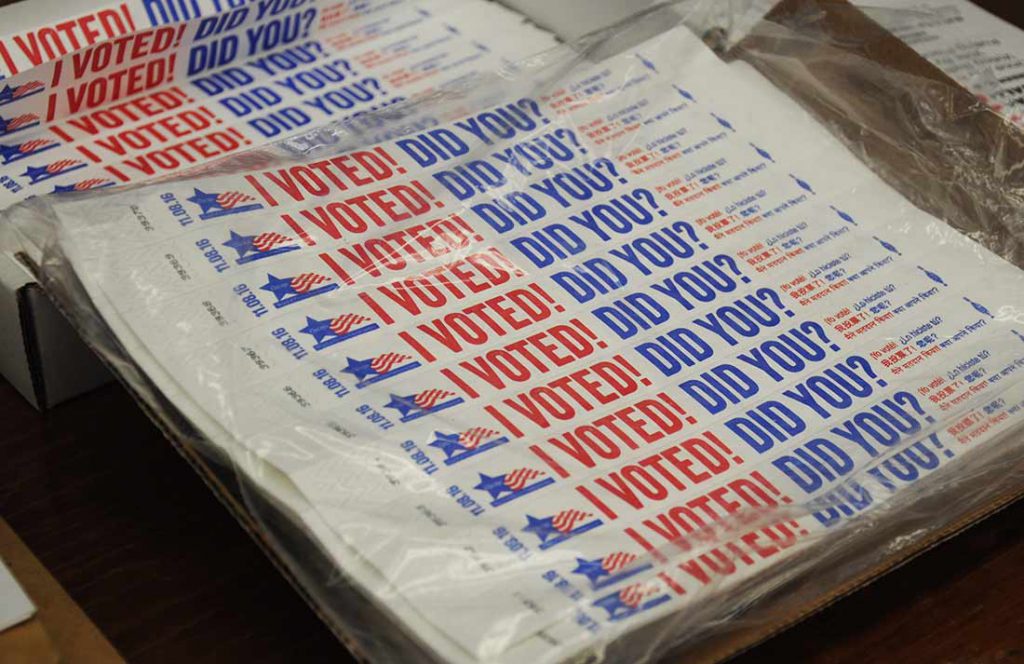 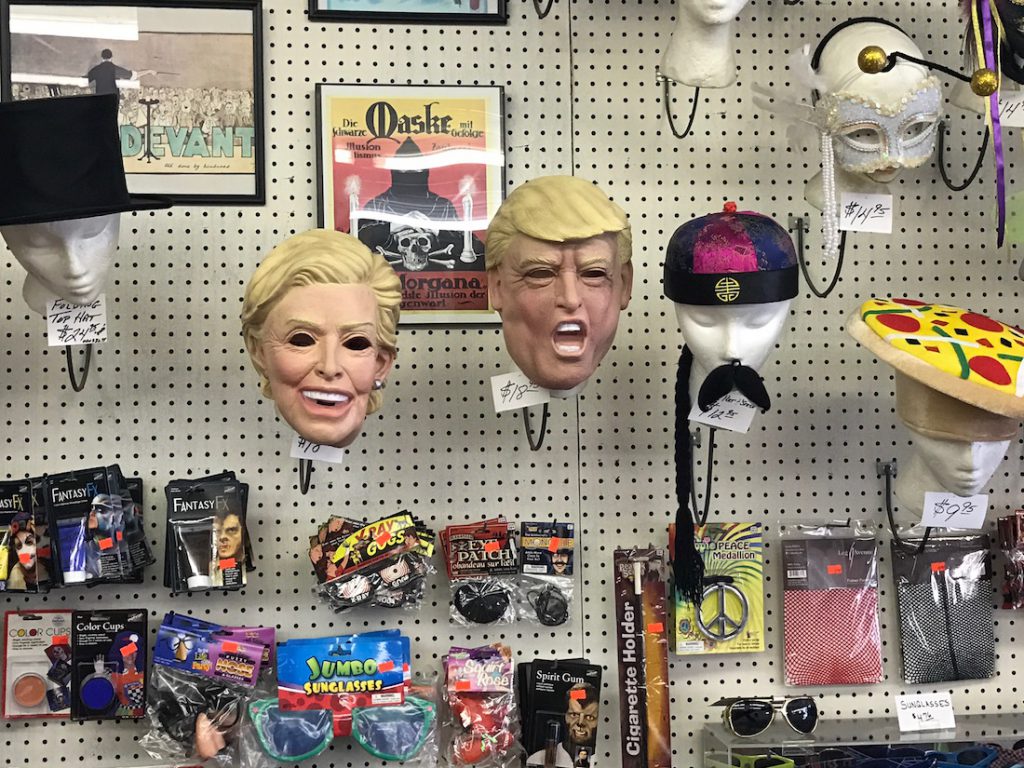