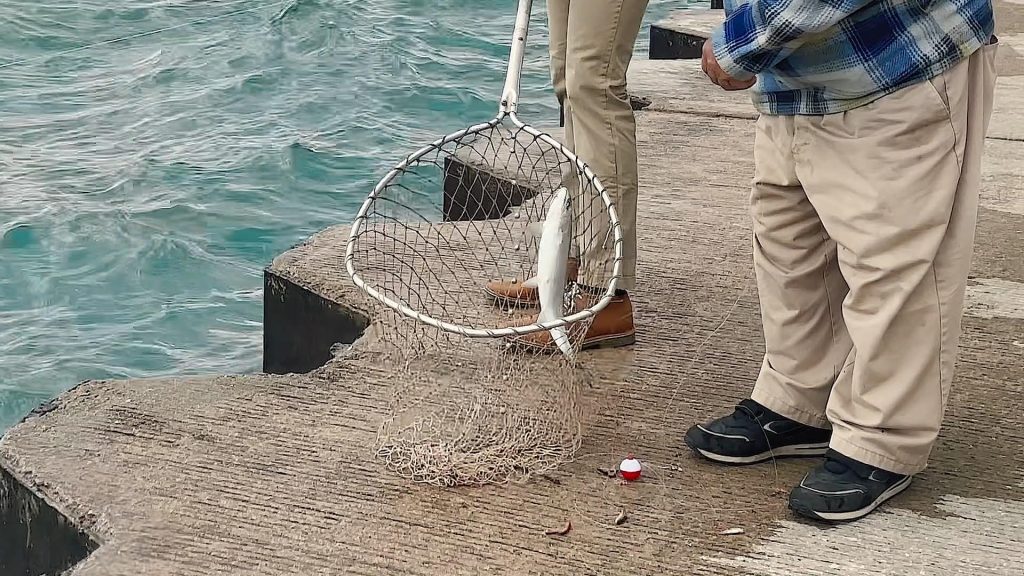 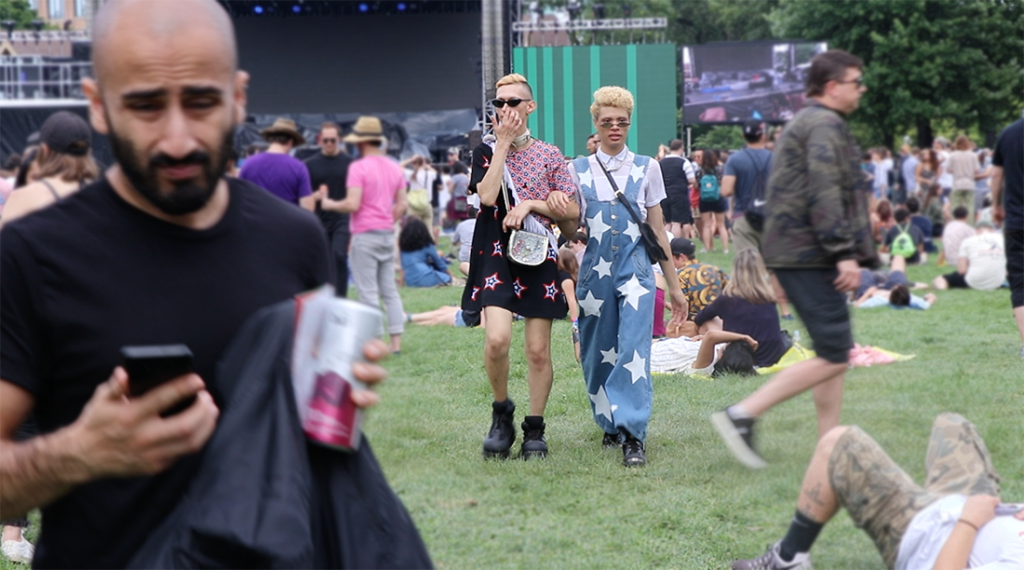 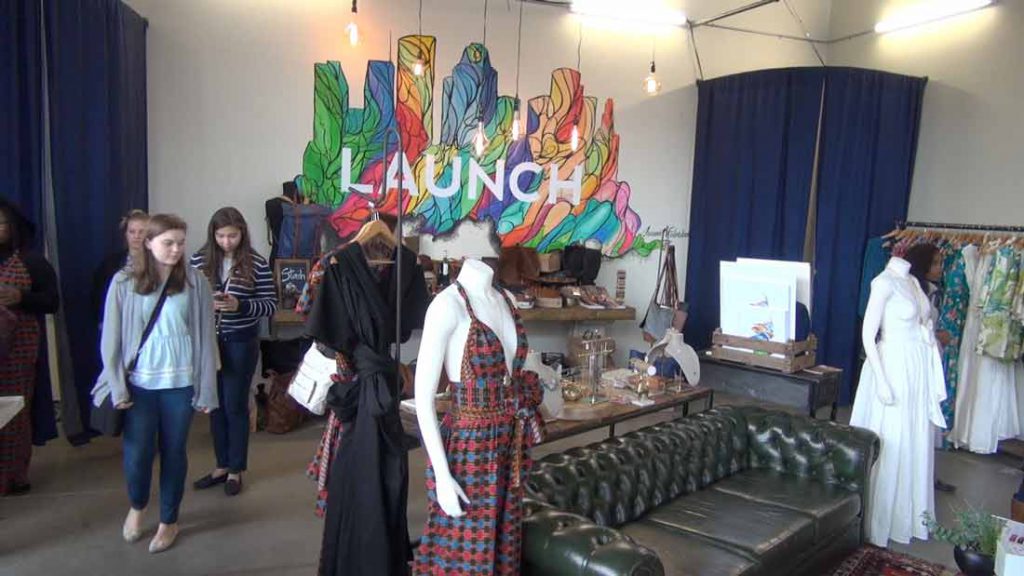 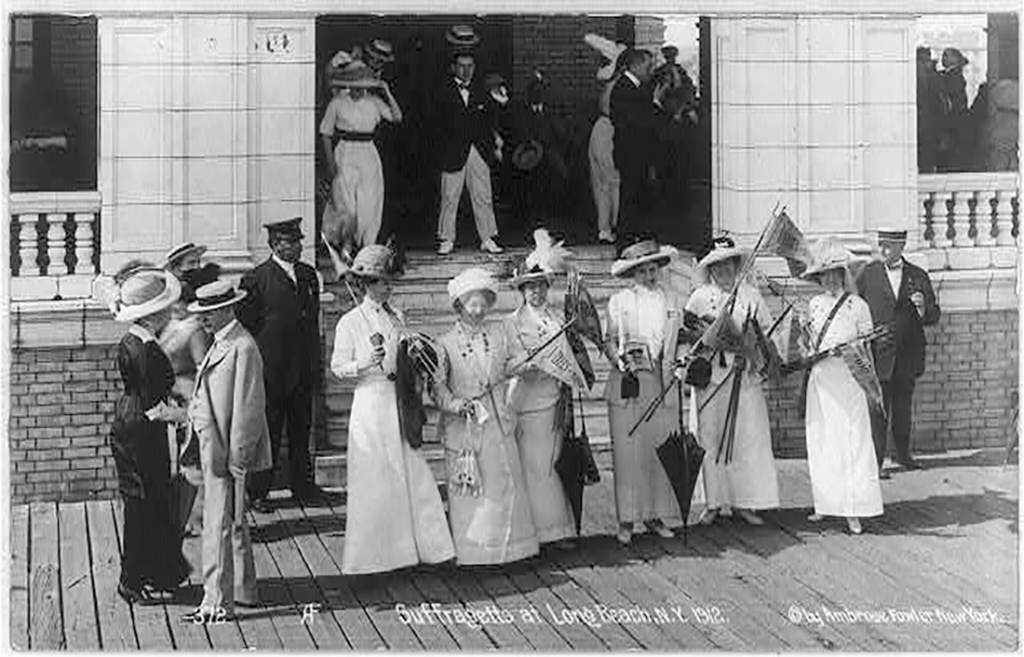 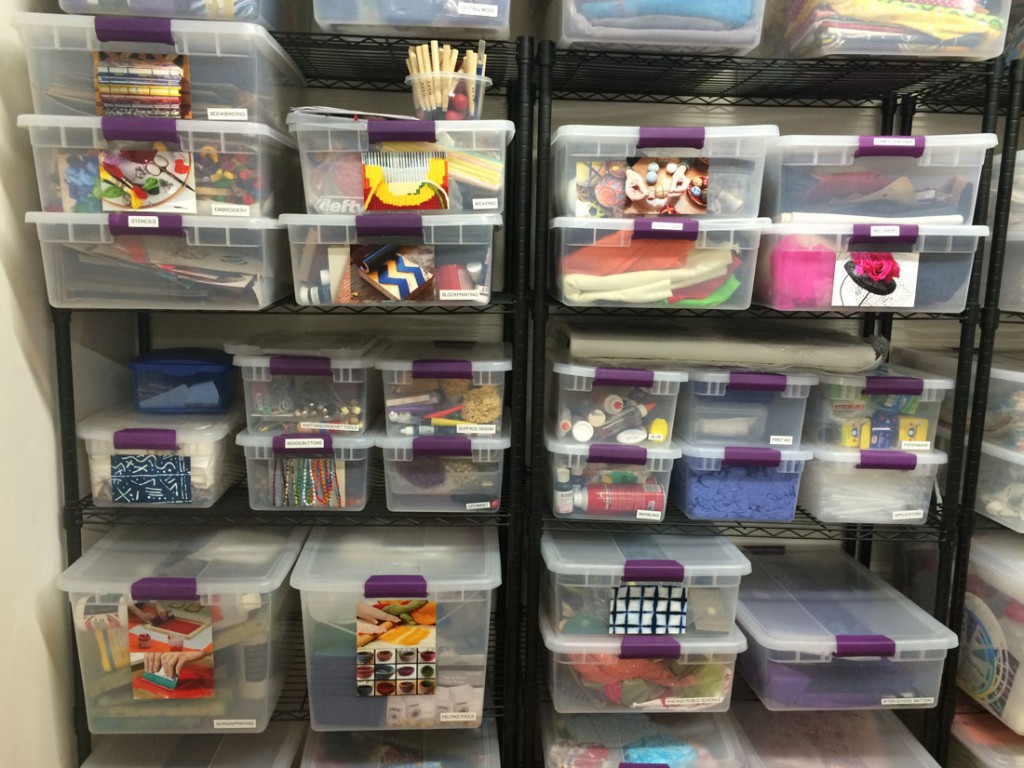 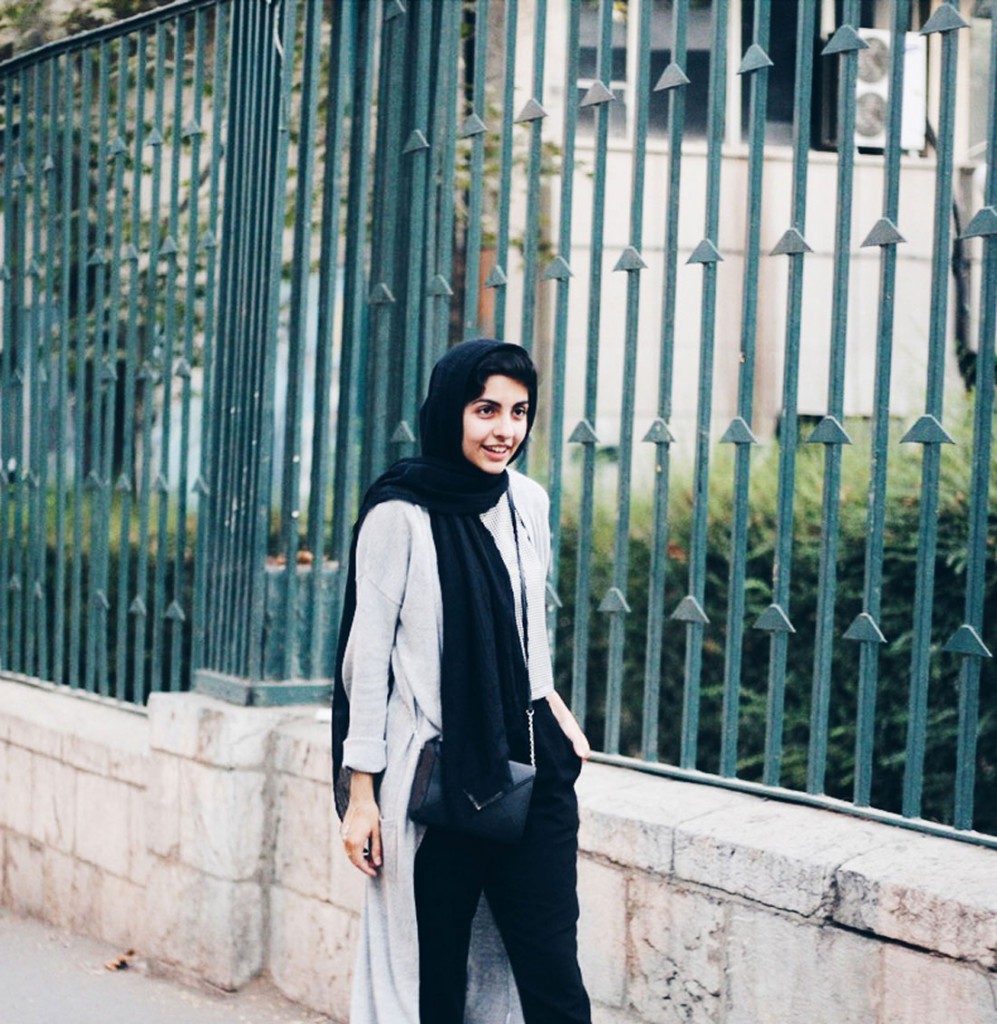 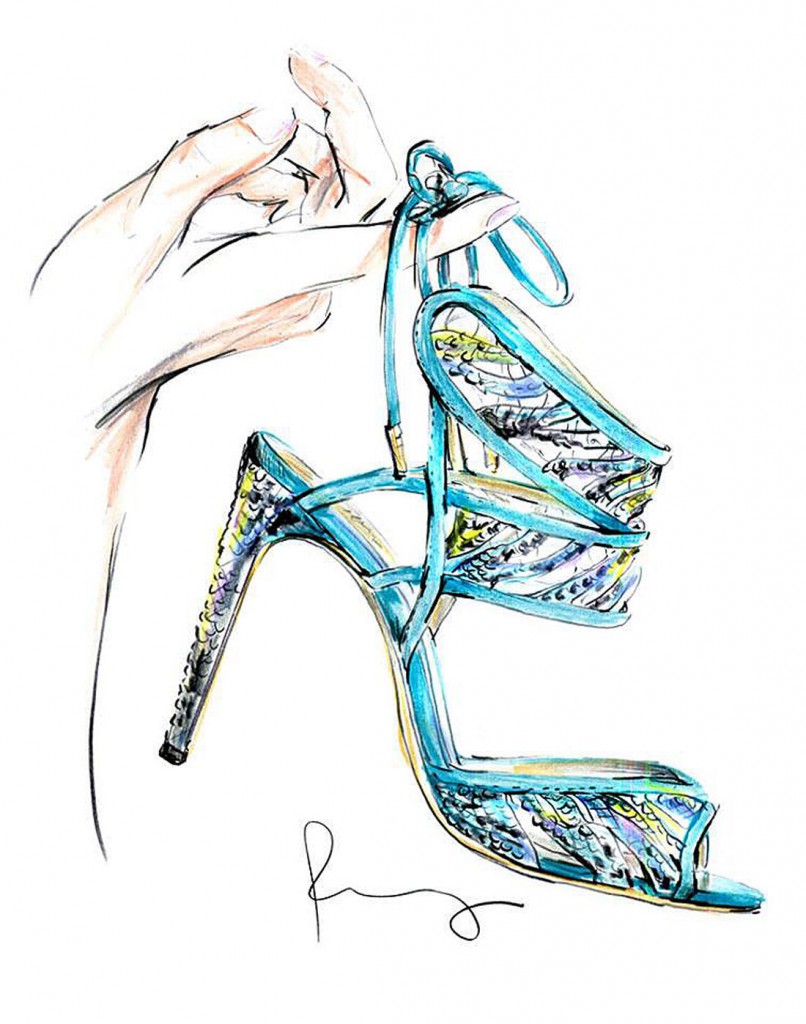 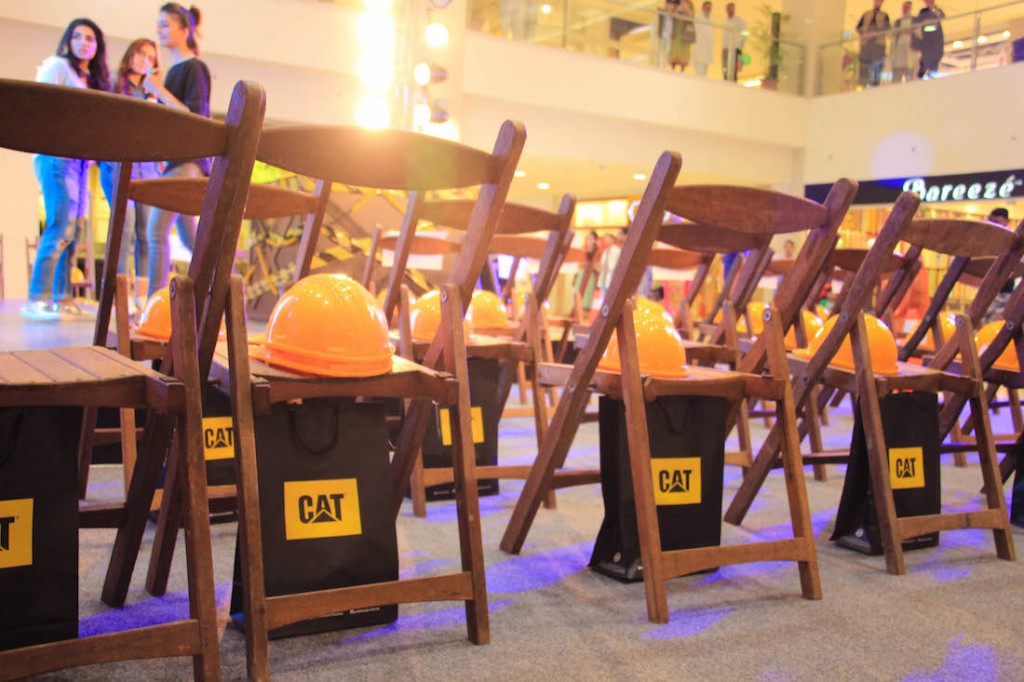 By Kat Lonsdorf and Patrick Martin KARACHI, PAKISTAN – Shanza Jamin, 23, stood in a bright yellow jumpsuit in the middle of Dolmen Mall Clifton, a multi-story trendy shopping mall on the banks of the Arabian Sea in Karachi, Pakistan. Nine other young women, all dressed in the same matching jumpsuit, gathered around her, sitting or […] 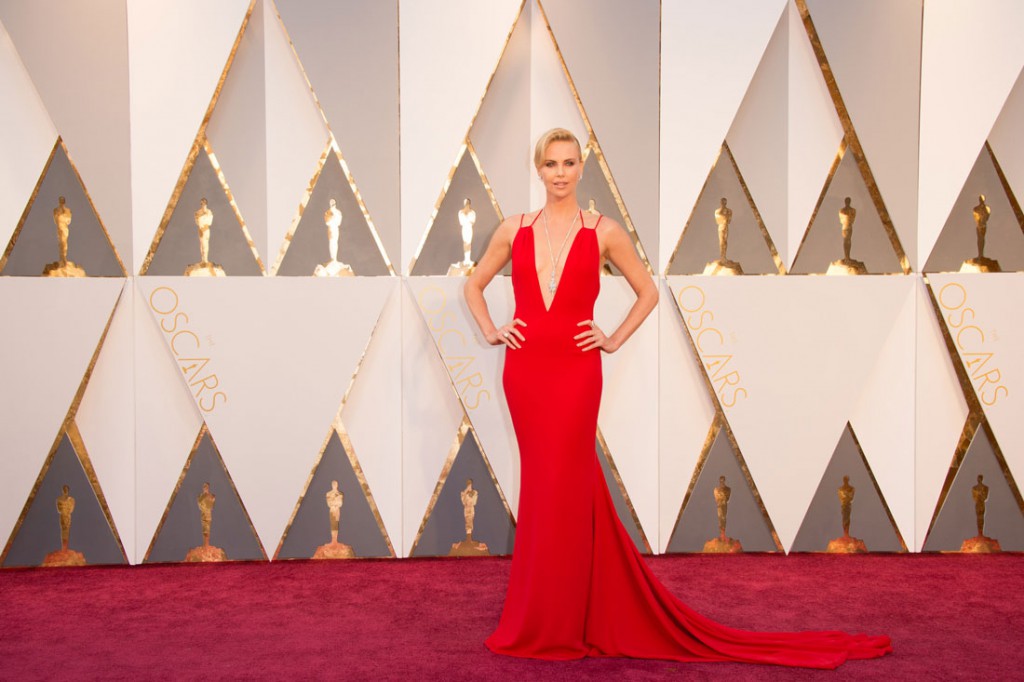 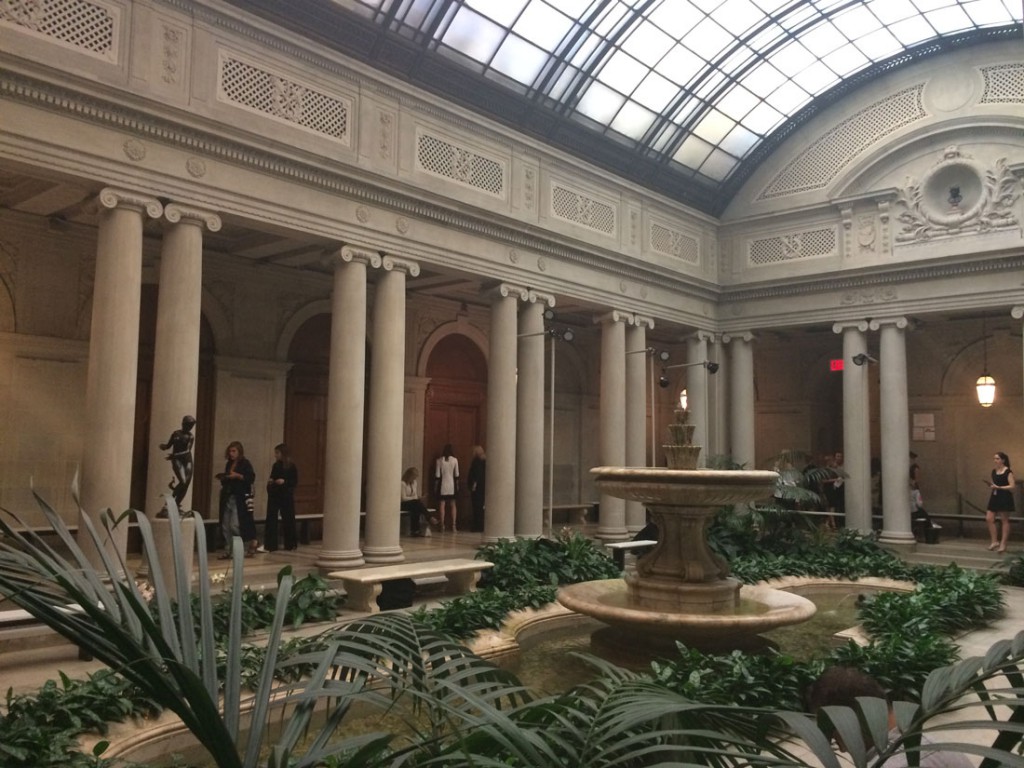