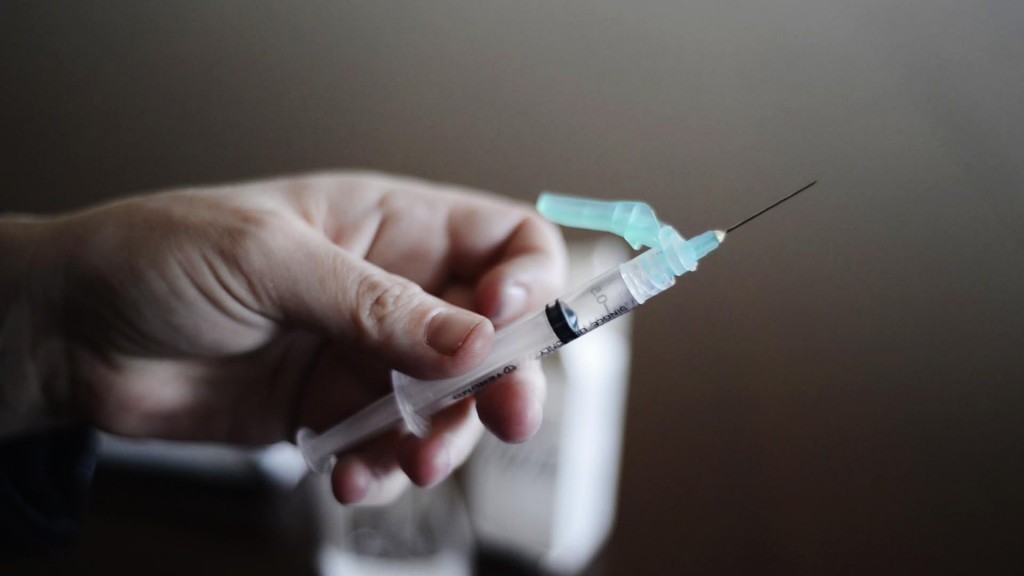 By Jack Adams, Talia Beechick and Madison Hopkins Chris Nielsen’s future looked bright. A senior in high school, he played catcher on his school’s baseball team in a Chicago suburb and was offered a full scholarship to play the sport at Michigan State University. But at age 17, after his first knee surgery, he was […]

A vaccine for drug addiction is in the works 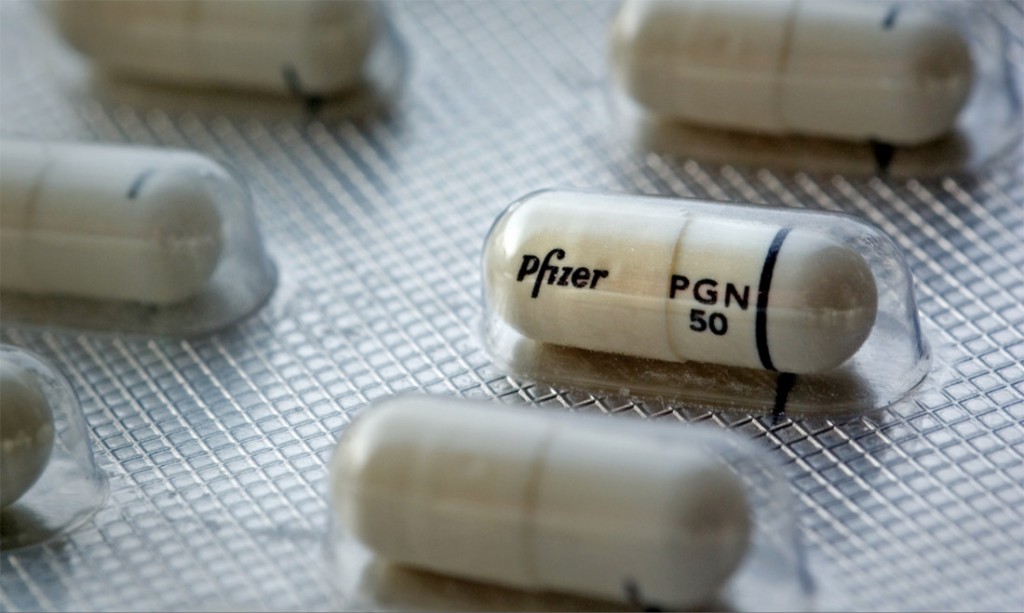 By Danielle Prieur Treating drug addiction with a vaccine might become a solution to combat prescription drug and heroin addiction and the rapid rise in overdose deaths. A vaccine, which has undergone tests in animal subjects so far, holds promise, said Dr. William Compton, deputy director of the National Institute on Drug Abuse. The vaccine […]

Methadone: An Addictive Remedy to Heroin 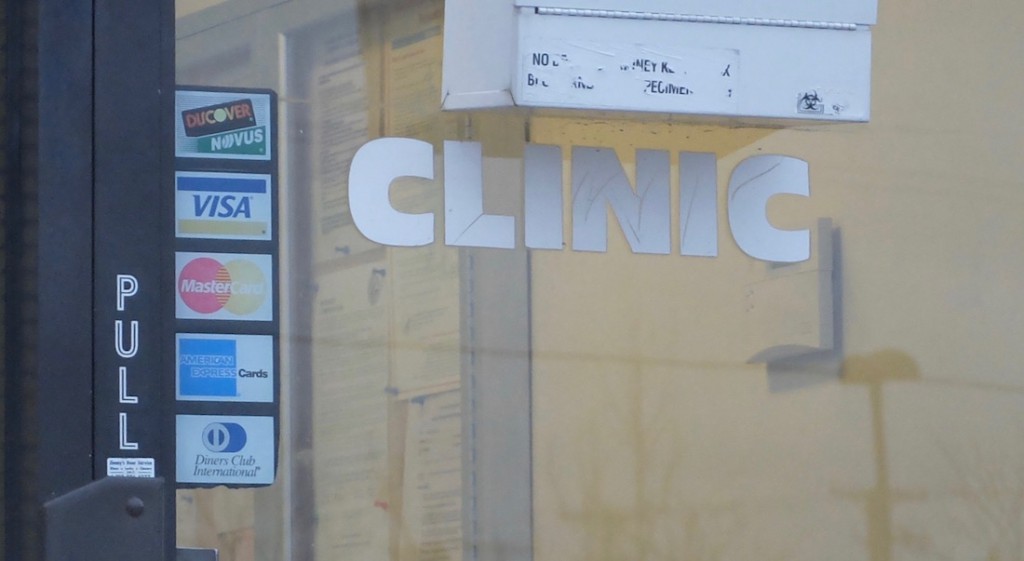 By Patrick Martin Alvin Darton is a homeless, HIV positive heroin addict who tried using methadone to control his addiction, but withdrawing from the medication left him feeling as though his entire body was collapsing. “It’s like cold water rushing through your bones and veins; you have diarrhea, aches and pains, and no appetite,” Darton […]