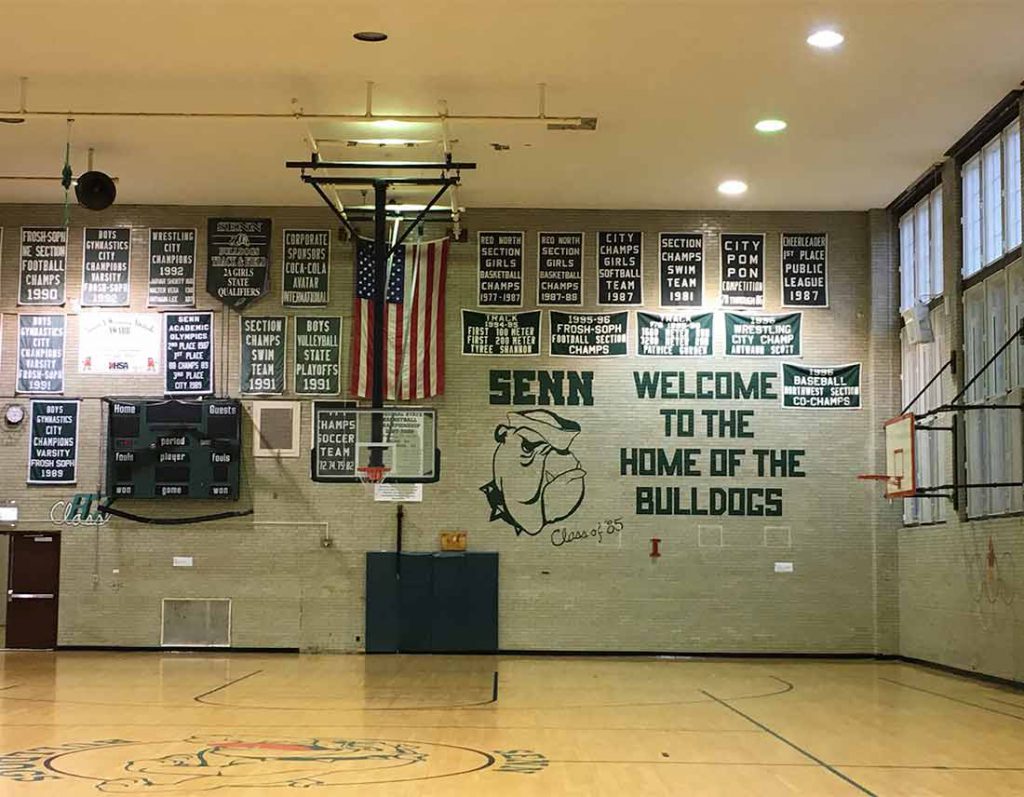 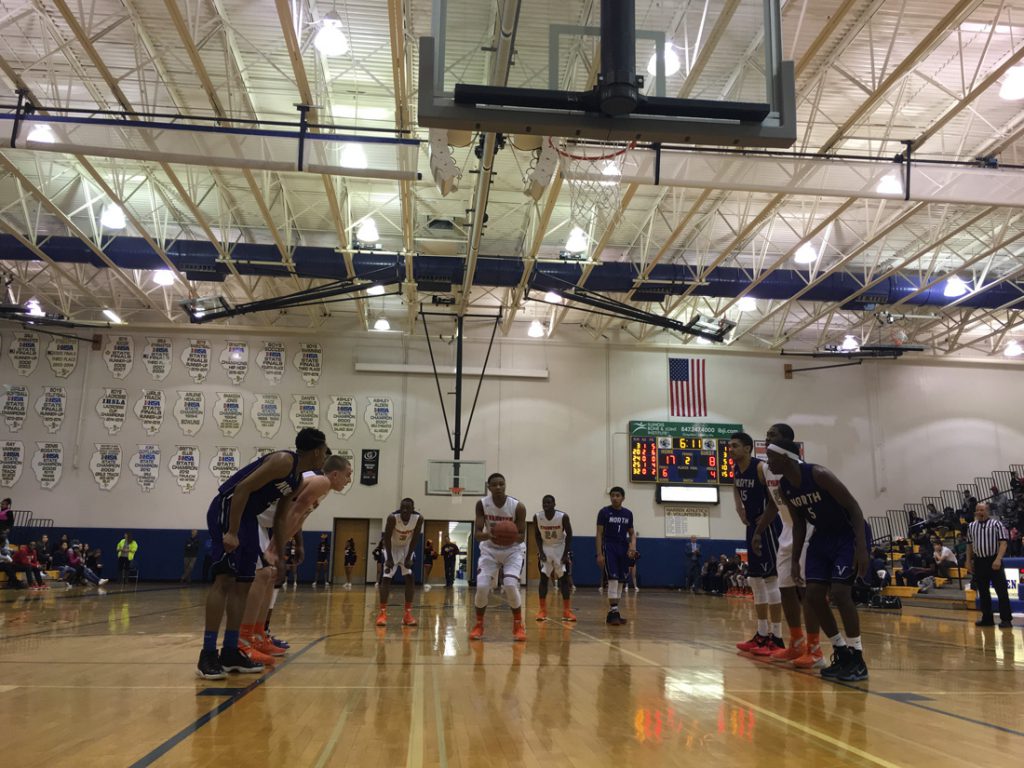 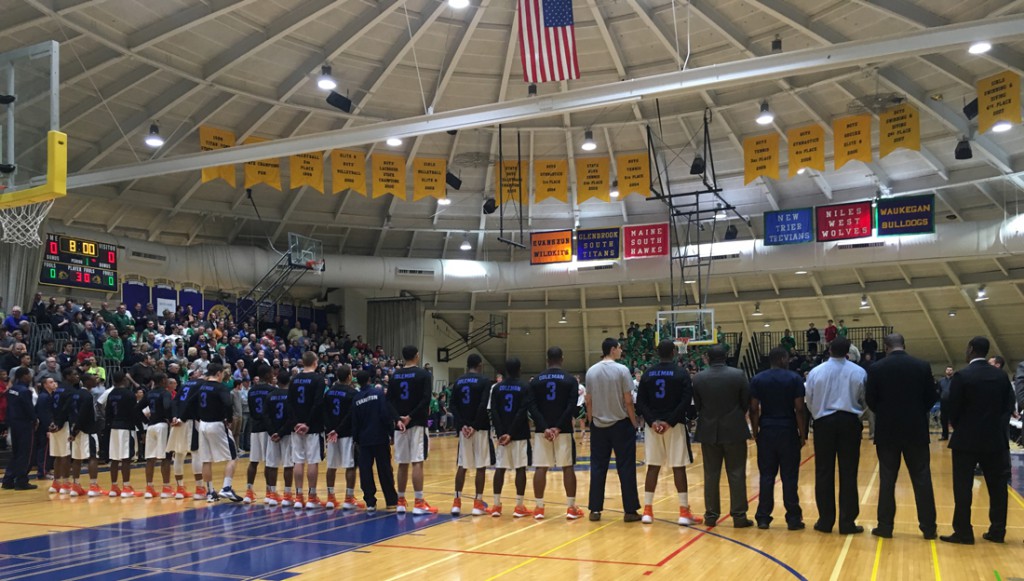 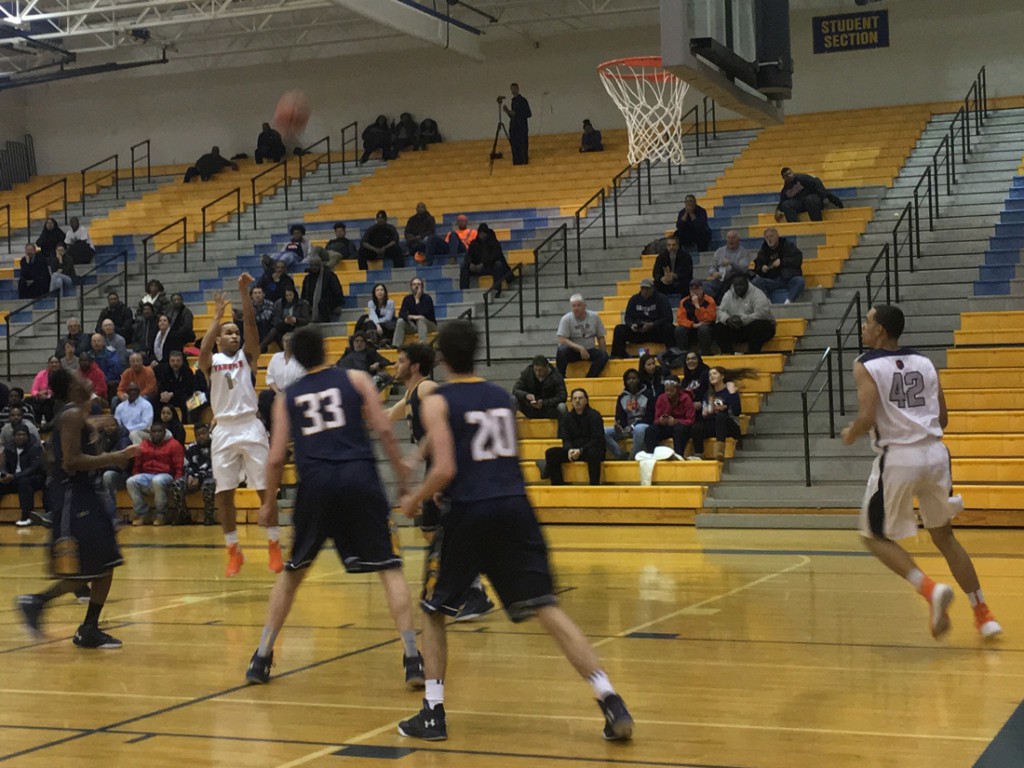 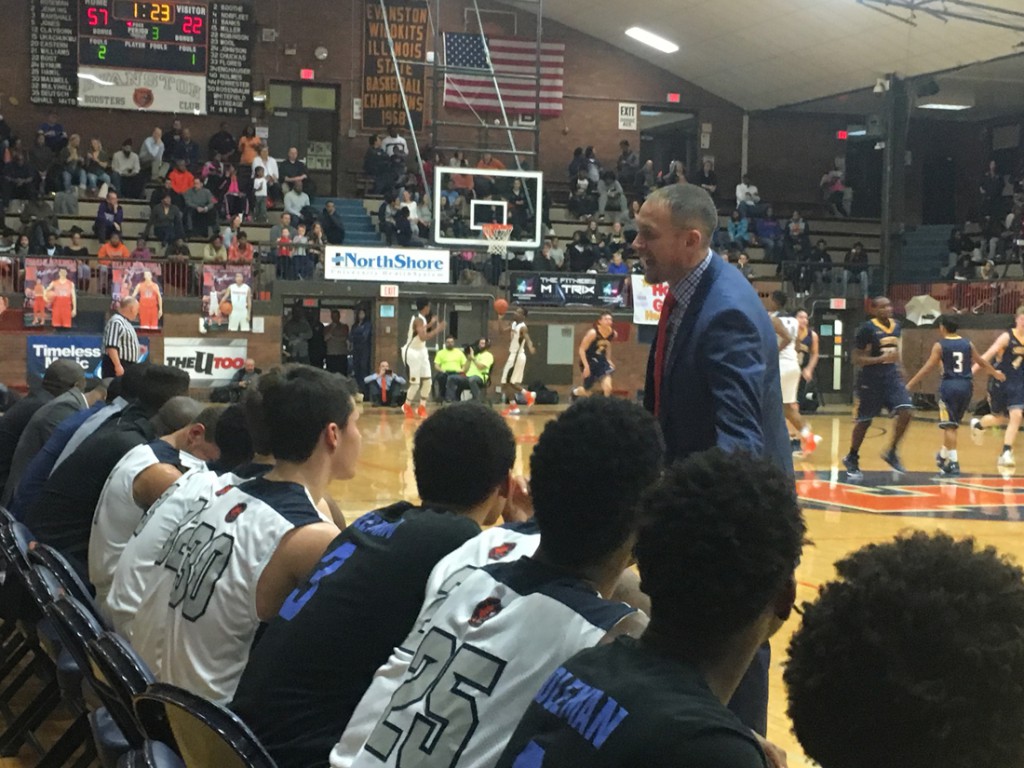 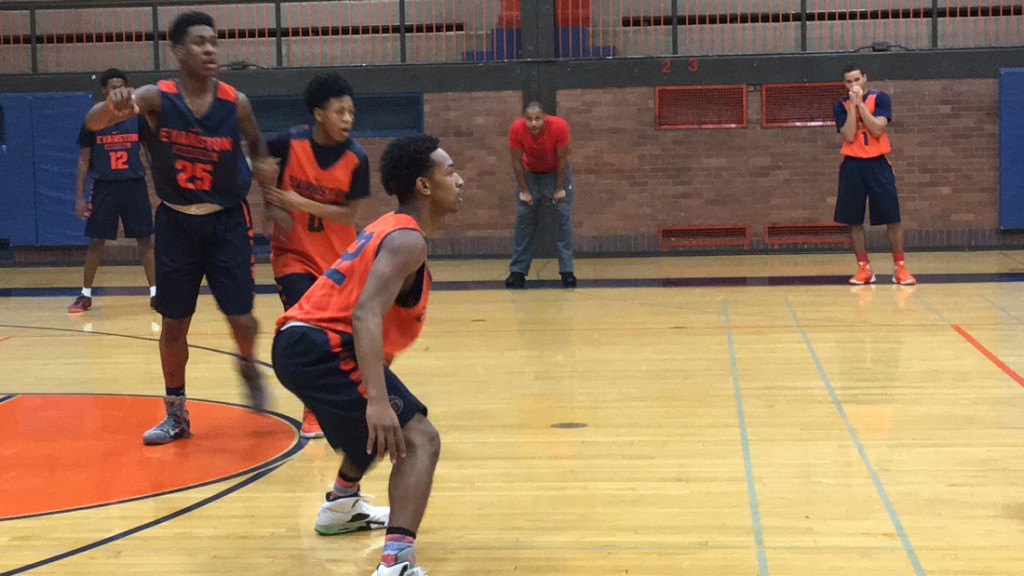 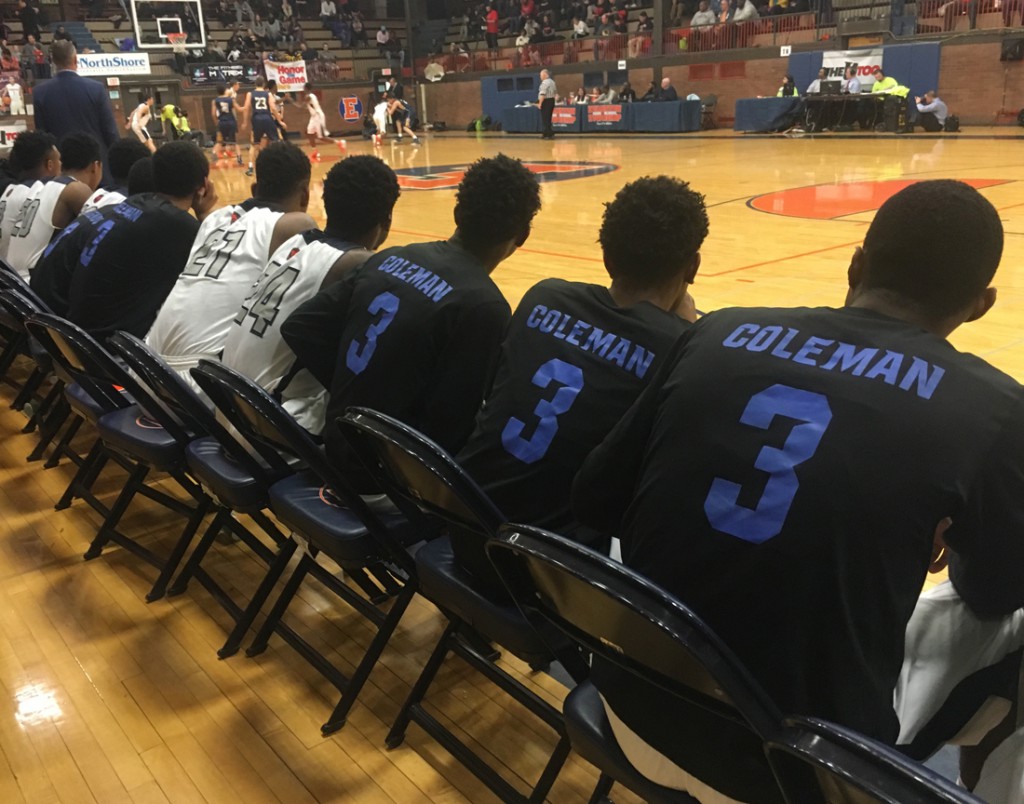 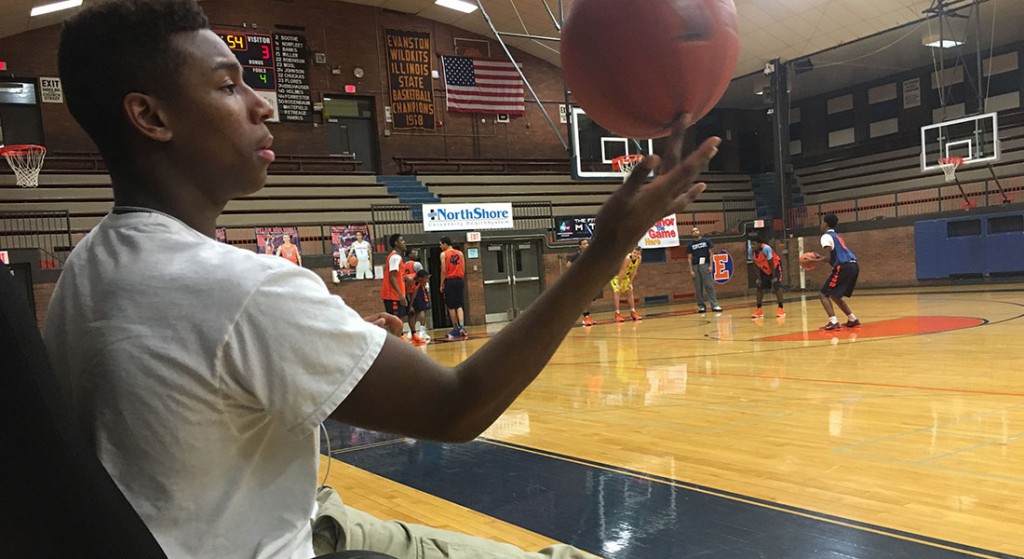 By Julia Cardi Elyjah Williams pushes himself up from his perch in a wheeled office chair on the court sideline and limps to the basketball net a few yards off, away from his teammates running drills on the opposite end of the floor. He starts shooting free throws and lay-ups. The boot on his right […]