Job outlook at a 10-year high for college seniors 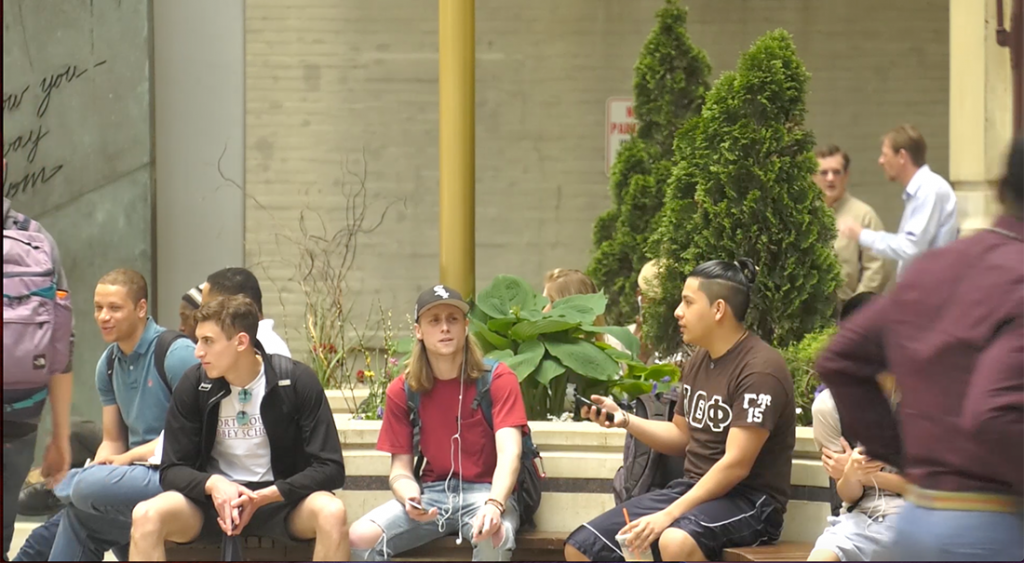 By Grace Austin A stronger economy means a better job outlook for graduating college seniors and grad students in Chicago, experts say. According to a 2017 CareerBuilder survey, employers hiring recent college graduates this year say those with business, engineering, and computer and information sciences degrees are seeing the highest demand. 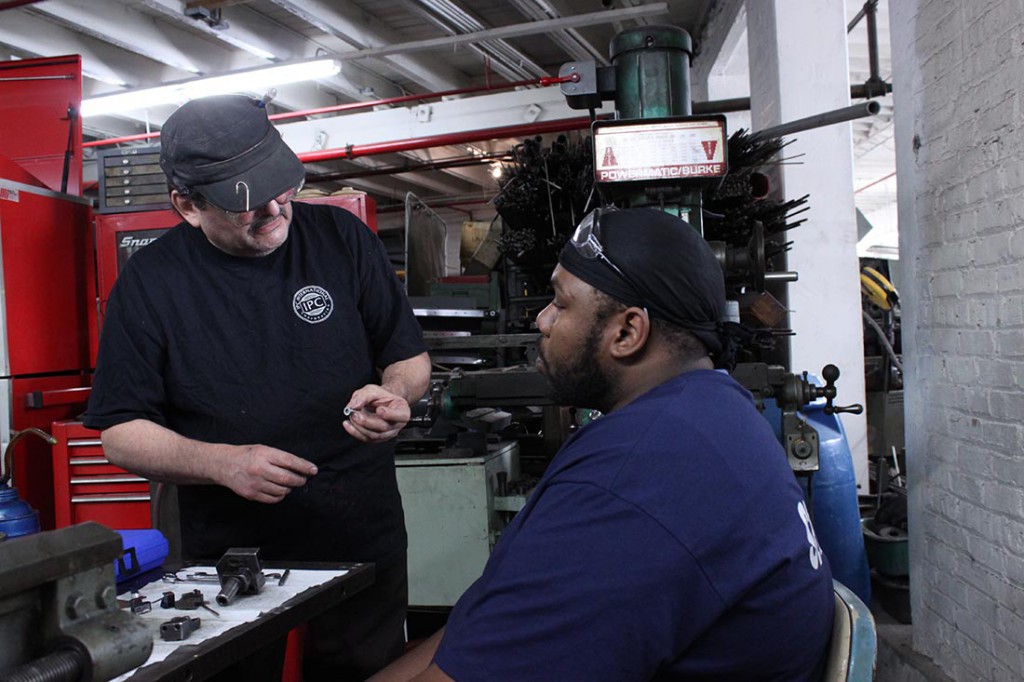 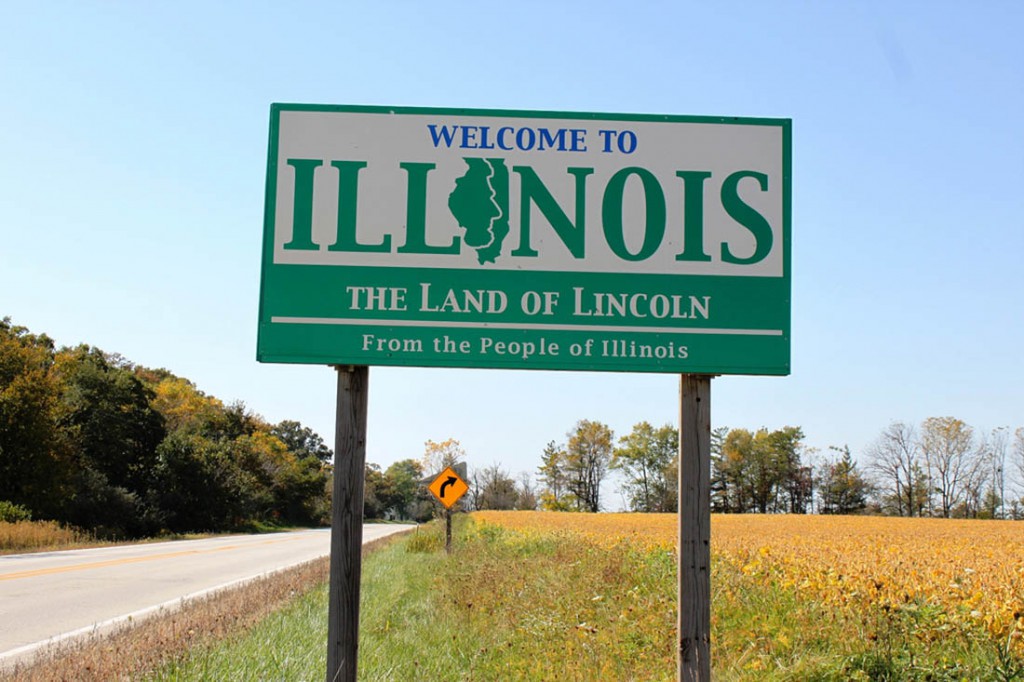 By H. Will Racke Illinois is the latest state to establish a public-private economic development corporation in hopes that it will spur business investment. It’s especially needed now as the state continues to lose jobs and residents to its neighbors. Modeled on similar groups in other states, the new Ilinois Business and Economic Development Corporation […] 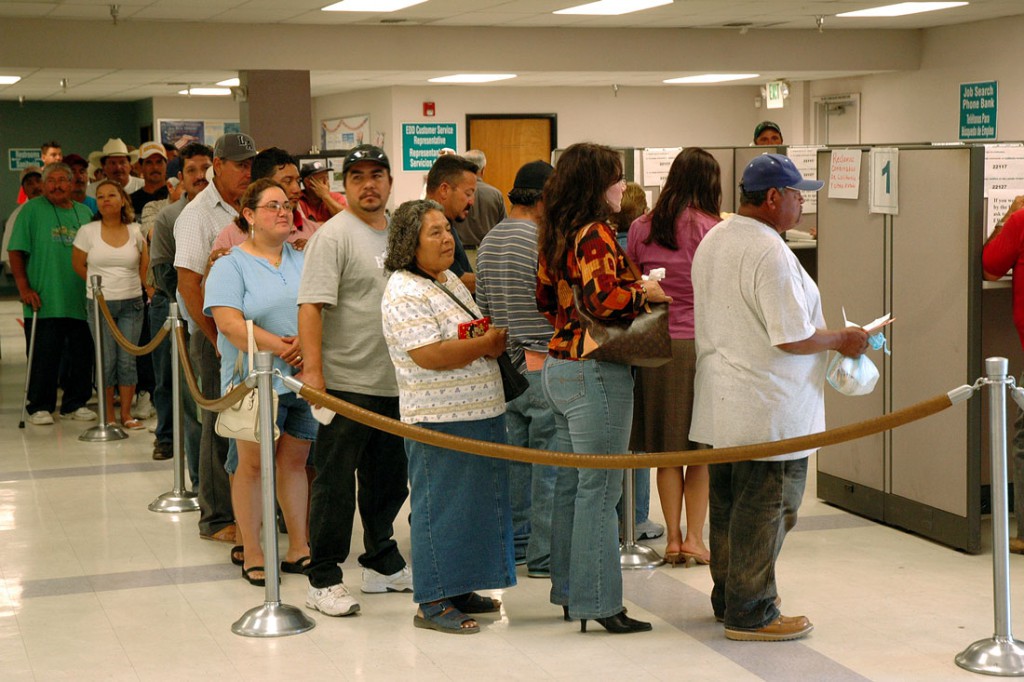