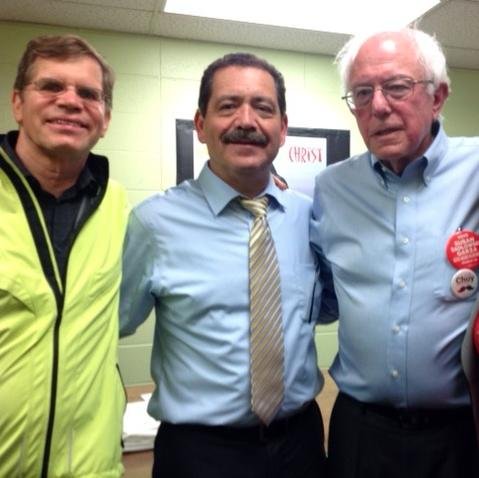 By Misha Euceph The first time Clem Balanoff did something political, he was 10 years old. He organized his group of fifth grade friends on streamer-decorated bicycles and the boys rode up and down the street between their houses on the Southeast side of Chicago and the polling place. He arranged the parade in support […] 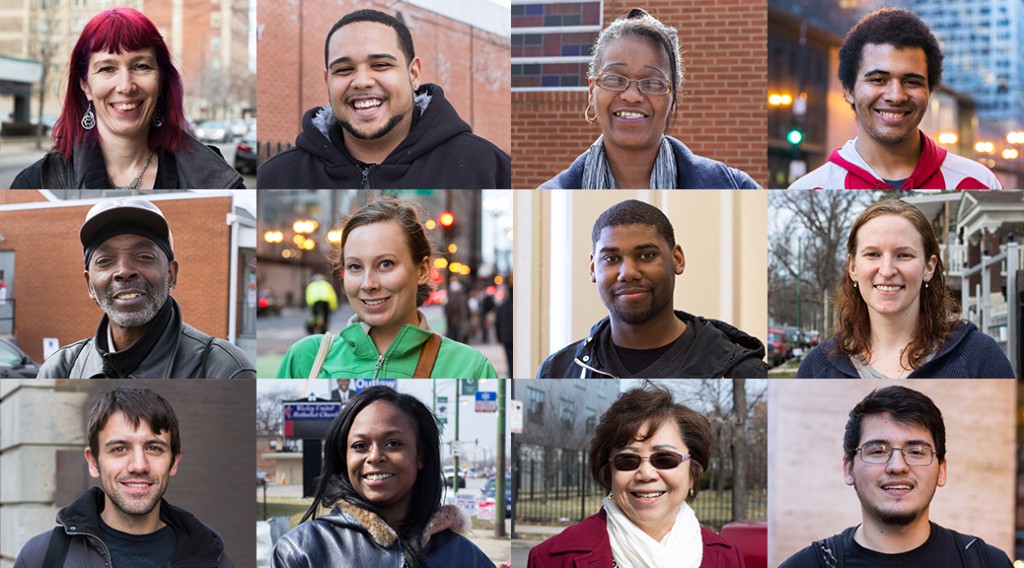 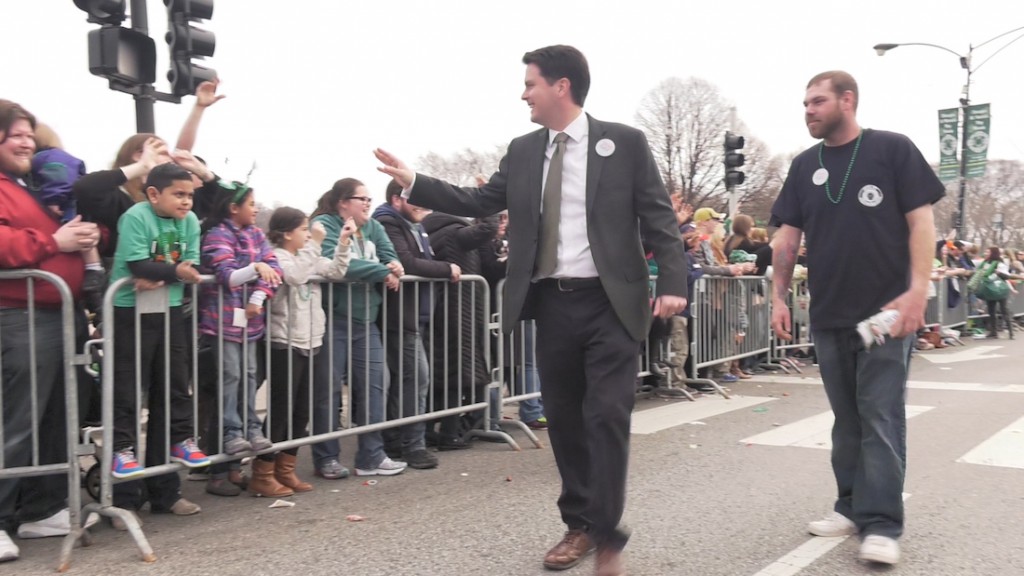 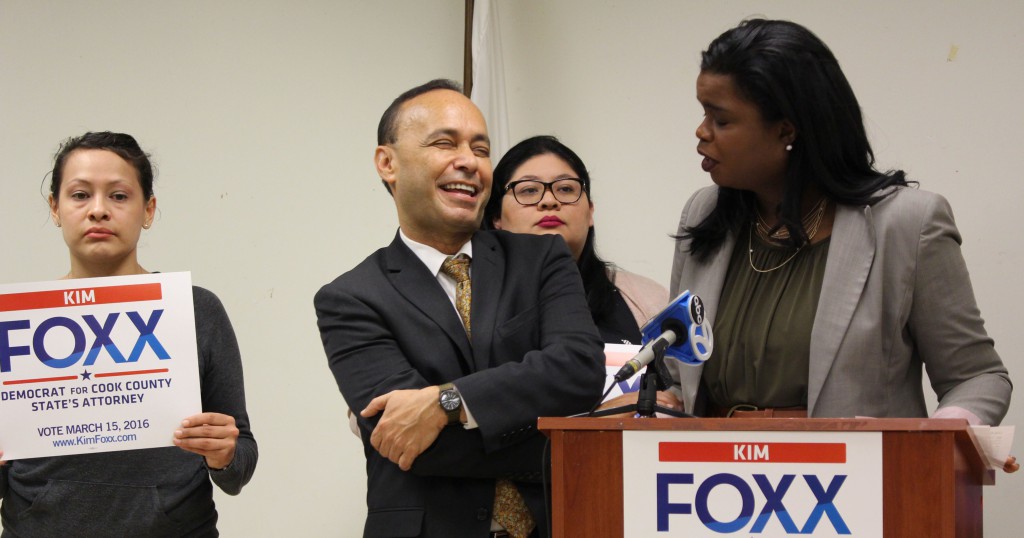 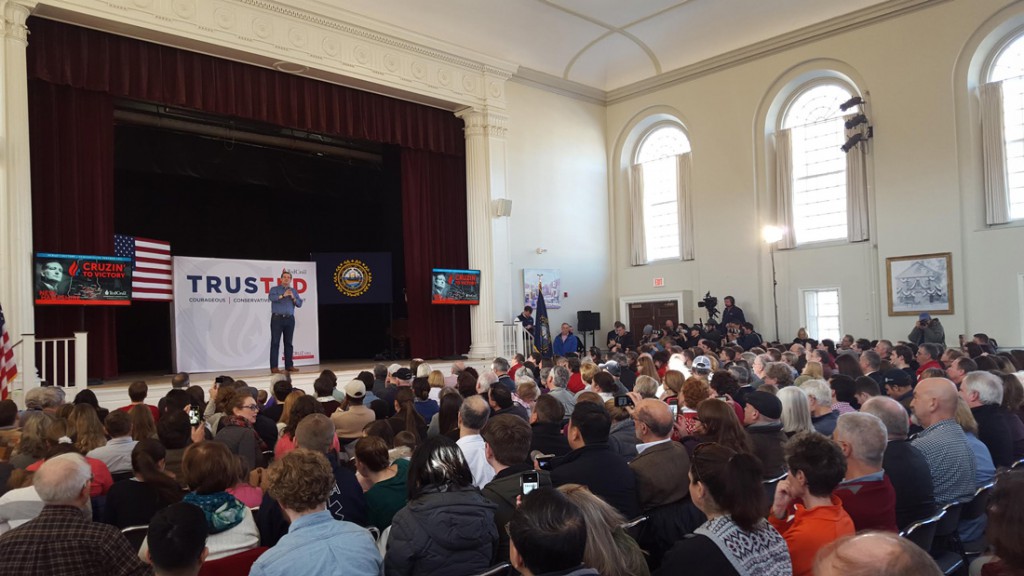