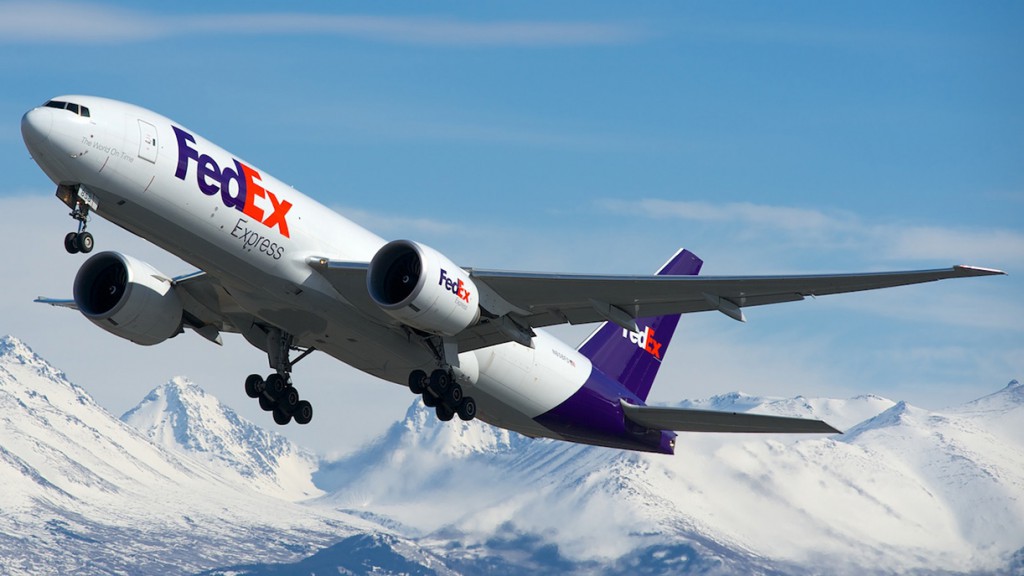 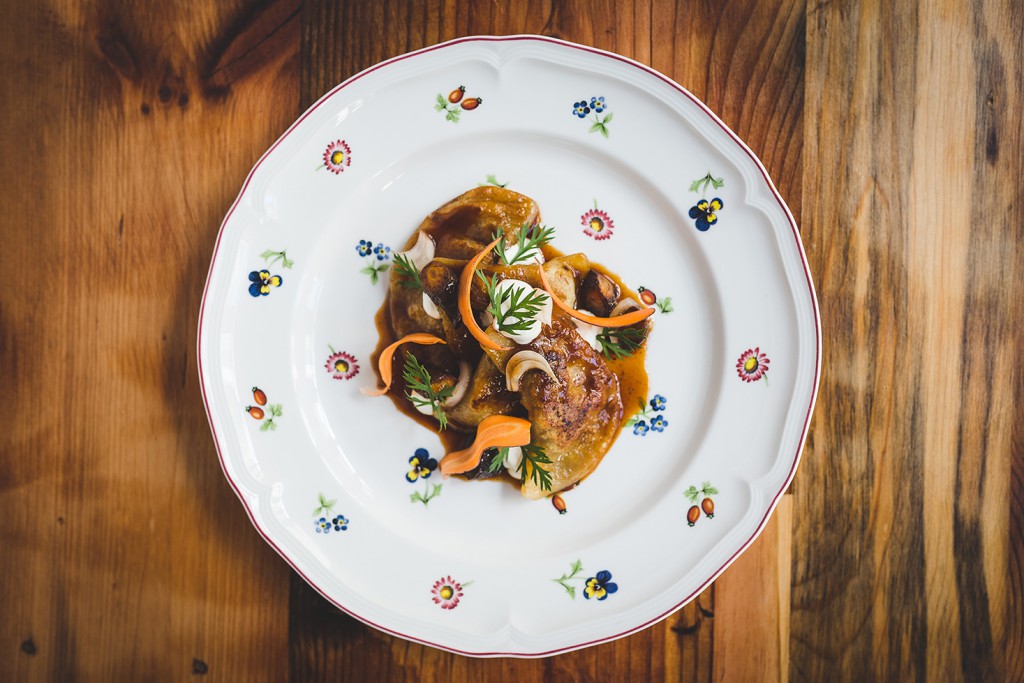 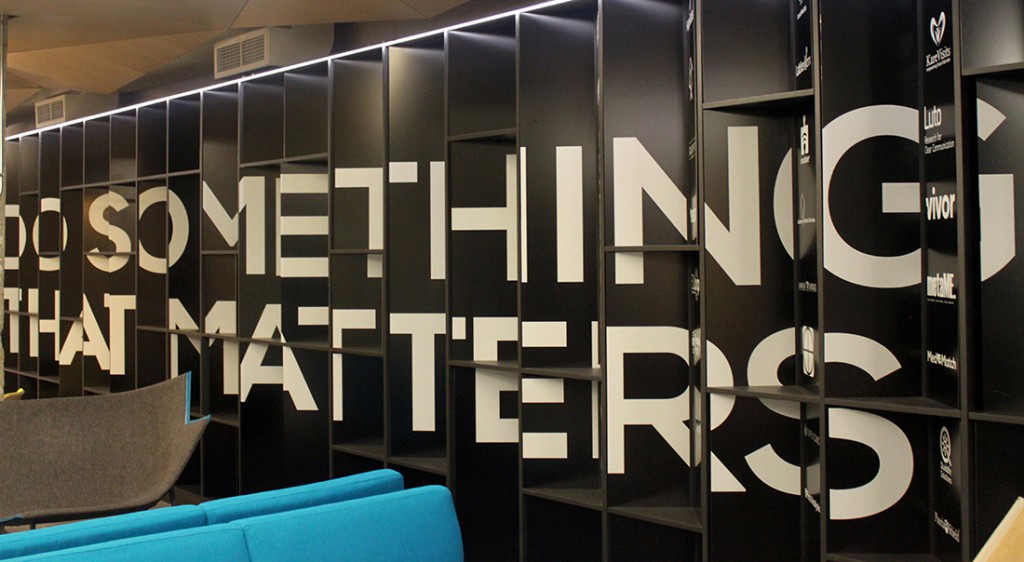 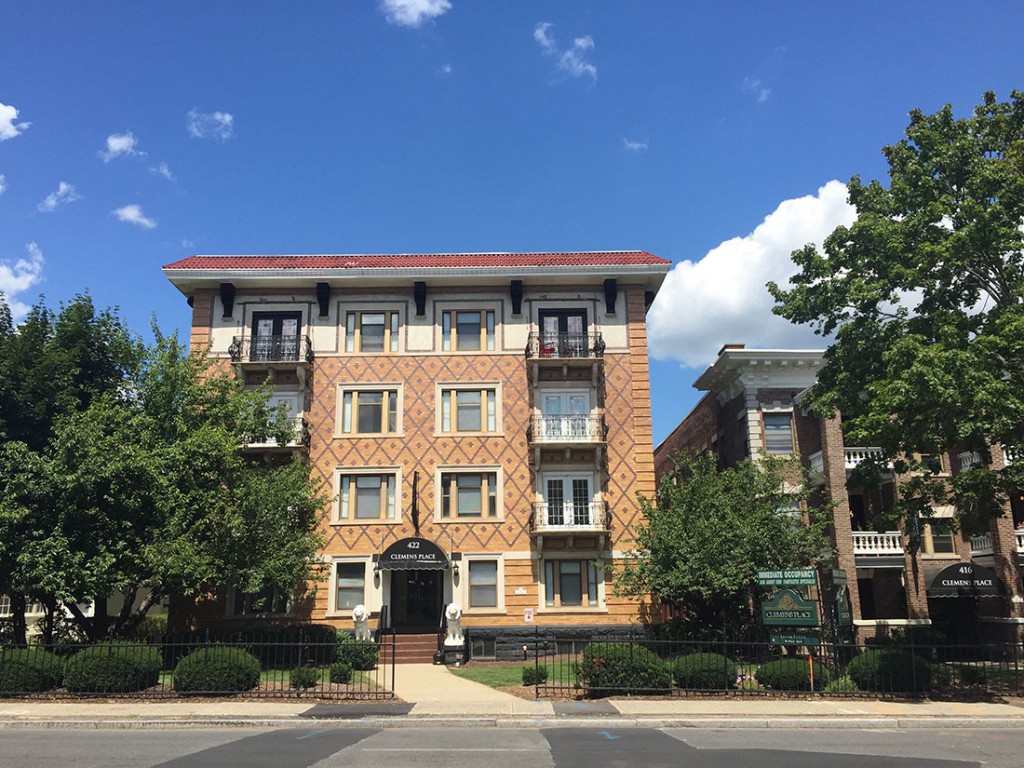 By Sony Kassam Existing home sales, supported by an improving labor market, were better than expected in January, rising to the highest annual rate in six months, a trade group said Tuesday. The National Association of Realtors said existing home sales, including condos, co-ops and single-family homes, inched forward 0.4 percent from December, to a […] 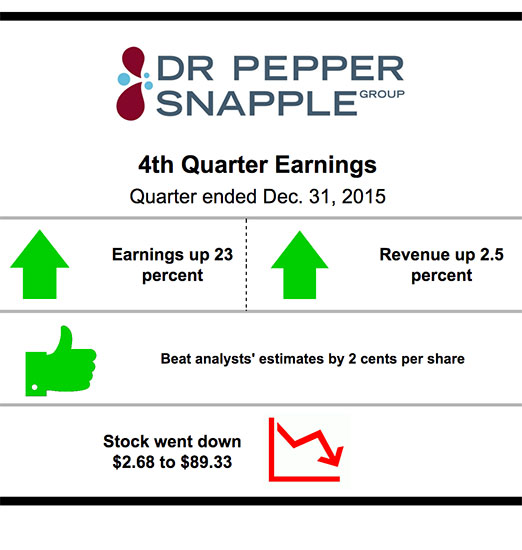