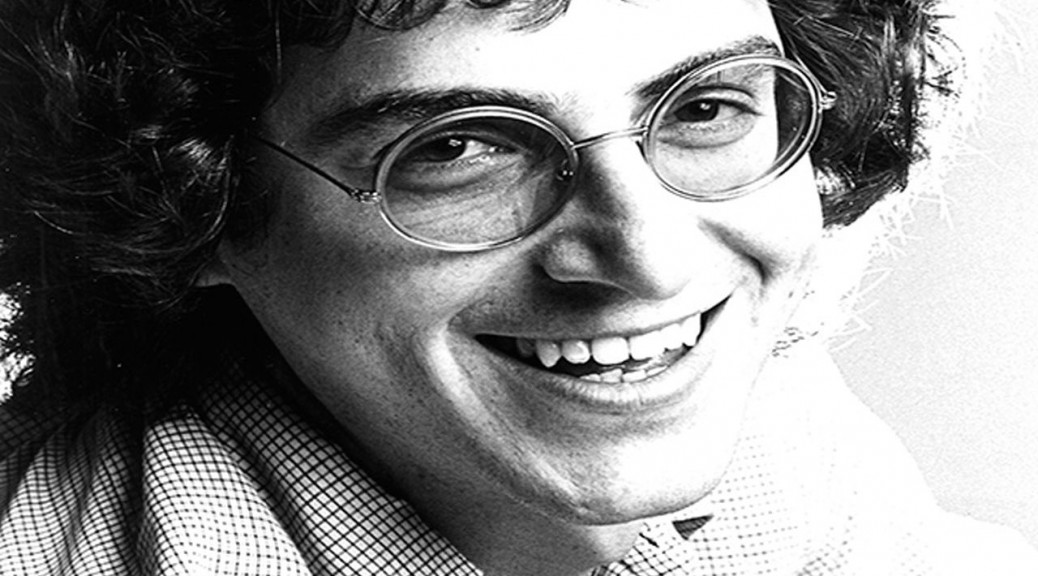 The improv theater company announced on February 9th that it will be opening the world’s first filmmaking school dedicated to comedy, named for one of its best known members.


“We’ve produced just a really long list of fantastic comedians that have been on our professional stages here and also have come out of our school,” Kerry Sheehan, President of The Second City Training Centers and Education Program said. “A lot of those folks have gone onto big success both in front and behind the camera.”

The film school is named after The Second City legendary veteran, Harold Ramis, who died in February 2014.

“He’s just a really wonderful man and by everyone’s definition a fantastic teacher as well,” Sheehan said. “So starting this school and naming it after him was just a really natural fit.”

The year-long program will focus on three topics, according to Jack Newell, the Director of the Harold Ramis Film School.

“The first topic is comedy theory, which is where you take improvisation and you watch great films and great television shows,” Newell said. “The second is writing, where you learn about storytelling, comedic storytelling and screenwriting. And the third is filmmaking.”

The Harold Ramis Film School will open in September.

Photo at top: Harold Ramis as a member of The Second City in the 1960s. (Benji Cohen/Medill)