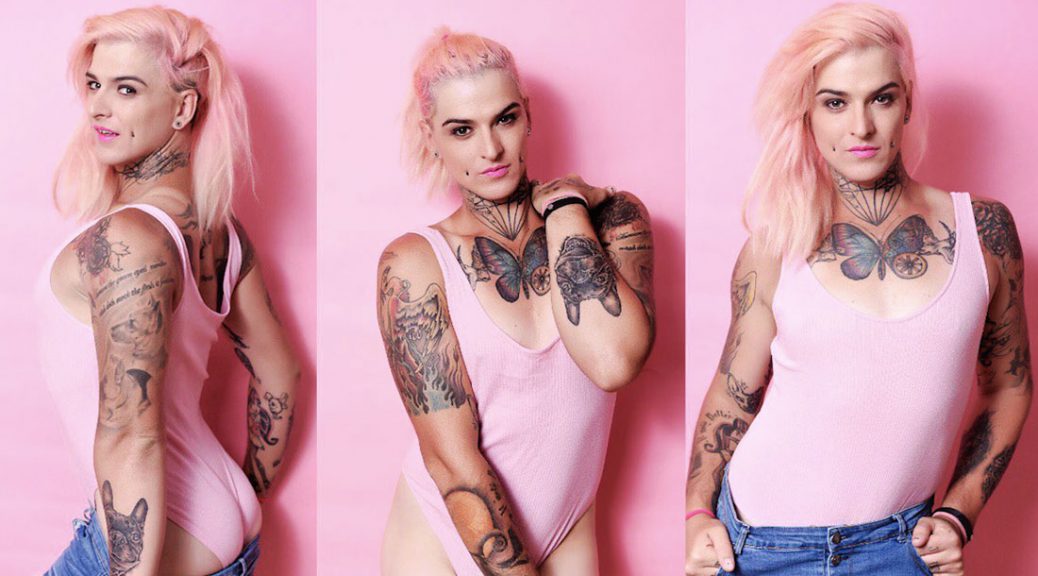 According to a recent government study,  three million South Africans present themselves in a gender-non-conforming way. But in the city of Johannesburg, the LGBTQ+ community continues to struggle for acceptance.

In South African society, stereotypes and expectations of masculinity are deeply ingrained, and identities that don’t exist on the binary—or sexualities that are anything other than straight—are not widely accepted. Although the South African constitution says “the state may not unfairly discriminate directly or indirectly against anyone on one or more grounds, including race, gender, sex, sexual orientation…” the LGBTQ+ community still faces prejudice.

Nicole Louw is a transgender female photographer, model and rugby player. She  grew up as a heterosexual, masculine man. She says as a transgender woman, she still has had relationships with gay men, as well as gay women. However, she says, heterosexual men and women still treat her differently.

Louw says her Photography has taught her to appreciate the beauty in every situation. Her passion for the art form stems from capturing the candid moments of life. She also has a YouTube channel where she talks about her experiences as a transgender woman, with the hopes that it will reach other people who may be struggling or looking for someone to turn to and connect with.

Recently, Louw posted a video telling her viewers that she and her girlfriend Katelyn are expecting a baby. In the video, Nicole explains that she stopped her hormone therapy (after being on it for six years) in order to pursue a natural pregnancy with Katelyn.