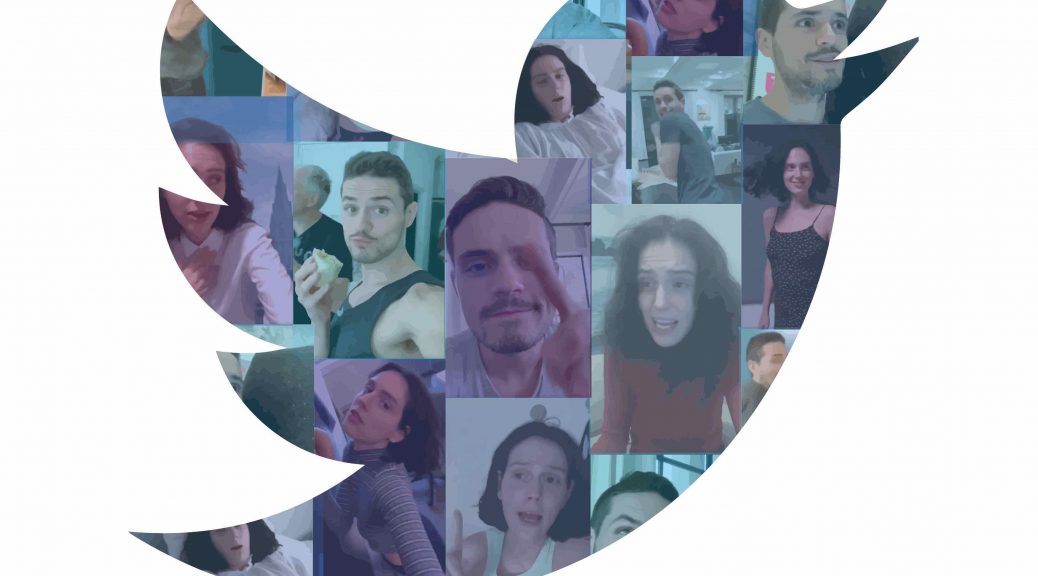 By Alex Schwartz
The Daily Northwestern

Twitter may be a fiery hellscape most of the time, but seeing a side-splittingly funny video makes scrolling through the pain worthwhile.

Never longer than a minute or two, comedians spend these short, short films depicting an absurd character or bit. They’re often recorded selfie-style and feature amateur production value. No one knows their origins, and the Twitterverse hasn’t quite decided on a name for them. Nevertheless, behind some of the Evil Bird App’s most popular examples of the art form are two Northwestern alums: Nick Lehmann (@NickStopTalking) and Eva Victor (@evaandheriud).

The two are basically making TikToks, except they’re not teenagers — though Lehmann does call his clips “stupid little funny videos.” I fired up my own front-facing camera to FaceTime them to ask about their lives as Wildcats — and the wild rides that came afterward.

Read the full story in The Daily Northwestern.

Photo at top: Nick Lehmann and Eva Victor have earned millions of likes and retweets on their short, comedic Twitter videos. (Alex Schwartz/MEDILL)