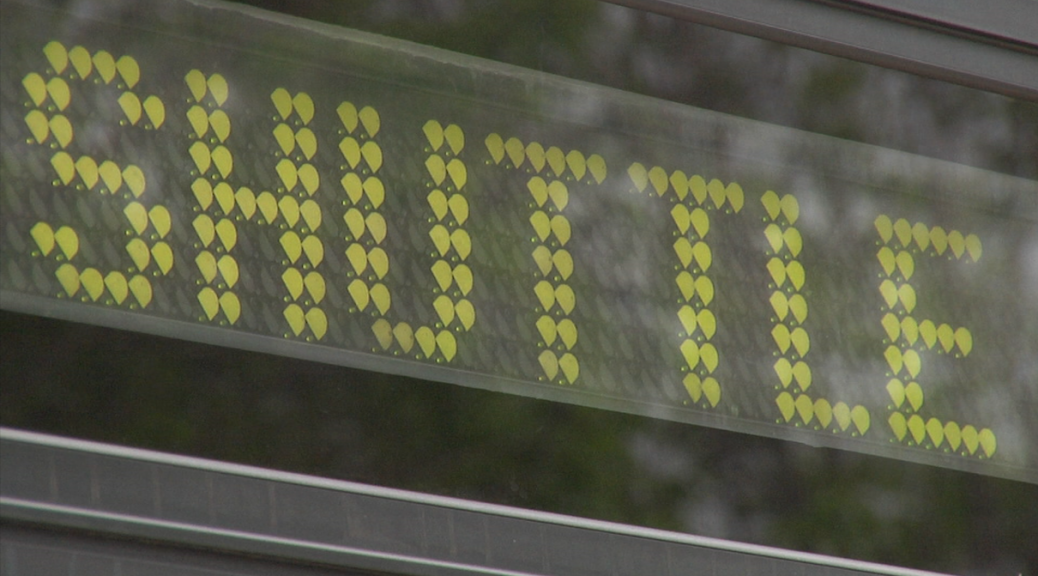 Skokie residents are finding other ways to get to work, school and wherever else they need to go while the Yellow Line is closed for repairs. The Chicago Transport Authority has not announced when Yellow Line trains will be up and running again, but only that the line will not be in service for several days. An embankment near the Terrence J. O’Brien Water Reclamation Plant collapsed leaving leaning power lines and the track in disrepair. According to a statement posted on the Metropolitan Water Reclamation District website there was a “failure of the earth retention system.”

The ground beneath the track collapsed on Sunday night prompting the closure of the Yellow Line and McCormick Blvd. near the embankment. McCormick Blvd. has now since been reopened. The CTA is providing shuttle buses to connect those Skokie commuters affected. The transportation agency is also suggesting that train riders take the #97 bus.

Photo at top: The CTA is providing shuttles and buses for Yellow Line riders whose commute is disrupted. (Andrew Fowler/Medill)