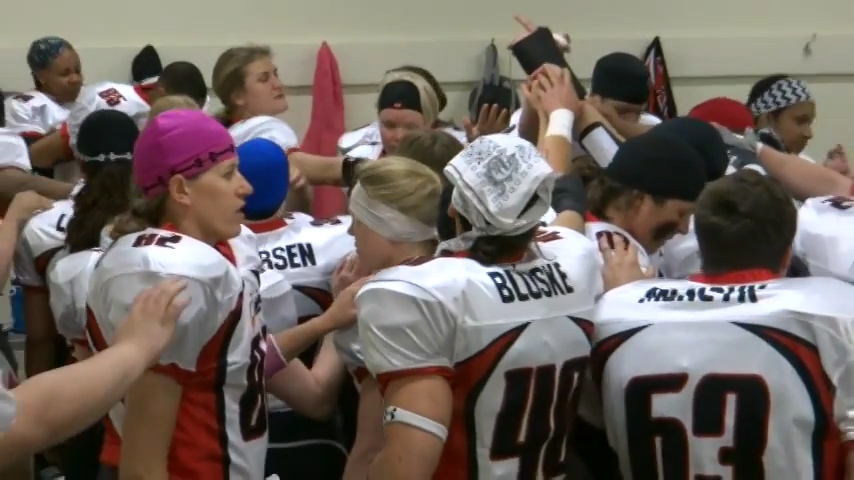 The Chicago Force women’s football team isn’t exempt from the concussion issue. Even with equipment improvements for their safety, the female players face health risks, not only the men.

“I’m not going to say they’re prone to injury more because I don’t think the impact that they’re getting (is comparable),” said former NFL player Ken Rogers, who works out the Force players.

Concussions are common in the NFL and can have long-term effects, such as chronic traumatic encephalopathy (CTE). In 2014, there were 202 diagnosed concussions during preseason and regular-season practices and games combined, according to CNN.