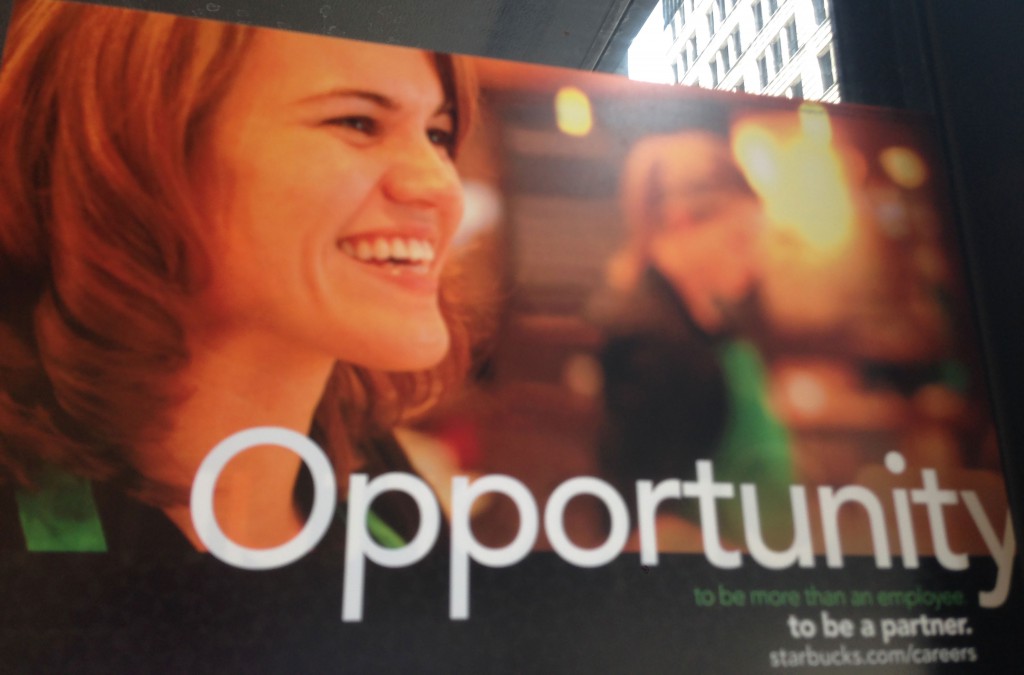 By Lucy Ren Thirty states had statistically significant unemployment rate declines over the year of 2014, the largest of which occurred in Illinois, while the only significant rate increase occurred in Louisiana, according to a release by the Bureau of Labor Statistics (BLS). 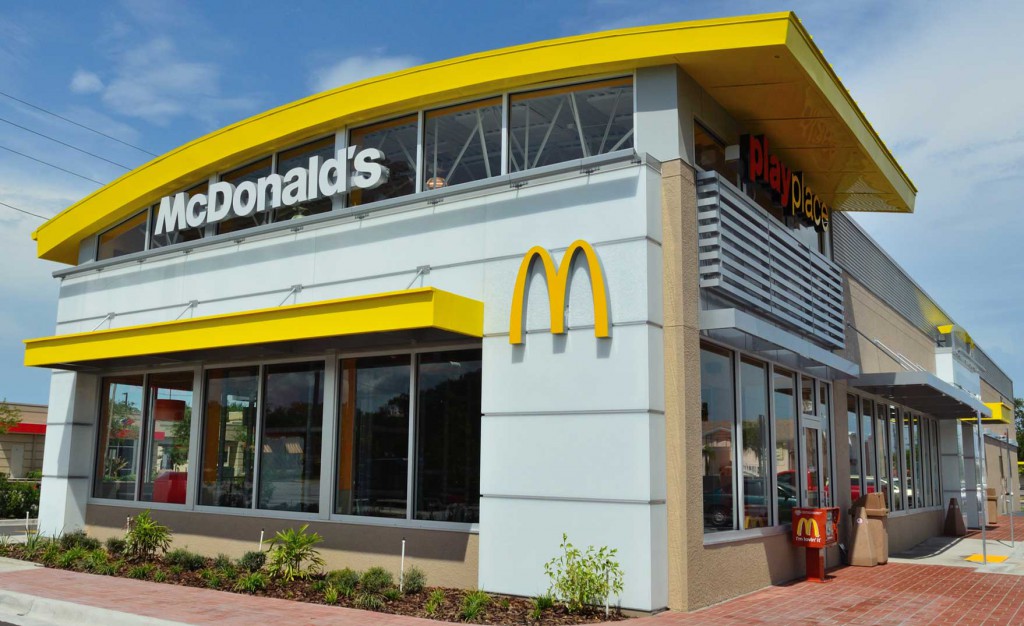 By Alysha Khan After a disappointing fourth quarter and year, McDonald’s Corp. announced that CEO Don Thompson will retire as of March 1. The stock jumped 3 percent after hours. “It’s tough to say goodbye to the McFamily, but there is a time and season for everything,” Thompson said in a press release. 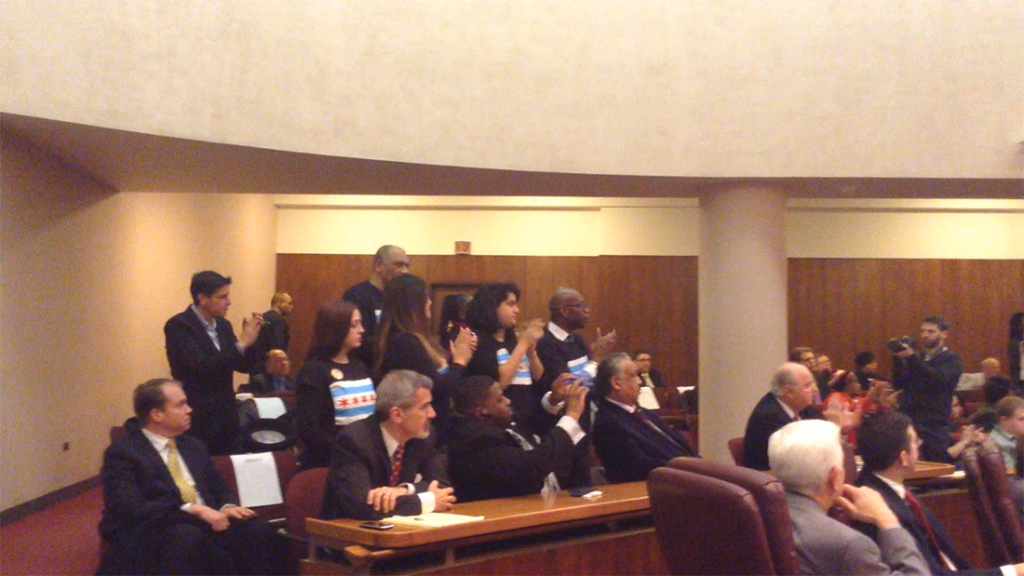 By Kate Morrissey Alderman Howard Brookins Jr. (21st) asked City Council Wednesday for a hearing on the ordinance that would give reparations to those tortured by police under the command of Jon Burge. Members of Chicago Torture Justice Memorials, Project NIA and Amnesty International showed their support through demonstrations during the council meeting.

VIDEO: A ride-hailing service with a personality 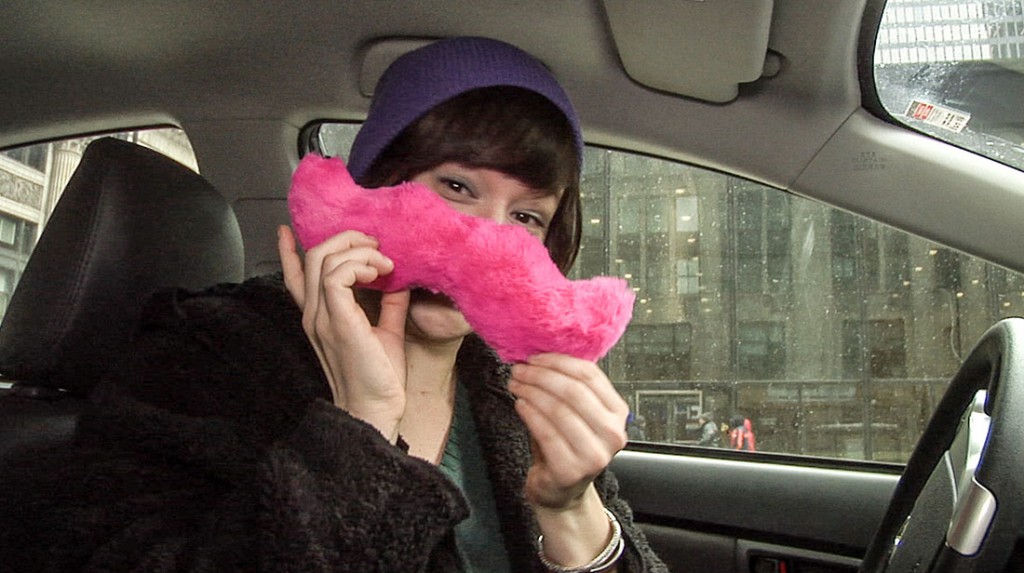 By Ezra Kaplan Ride-hailing services like Lyft and Uber have exploded into major metropolitan areas. The services allow non-professional drivers to connect with paying riders through a mobile app. From the convenience of a mobile phone, a passenger can request a driver pickup. Once in the car, the user experience is just like that of […]

Why the flu vaccines are less effective this winter 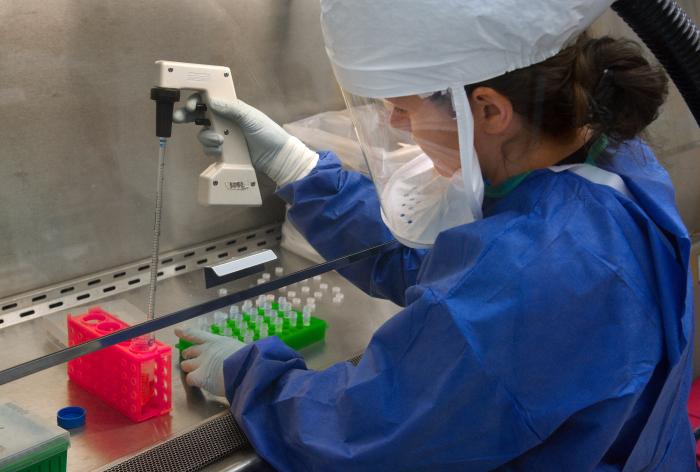 By Priyam Vora The flu has claimed the lives of 54 children in U.S. so far in one of the worst flu seasons on record, experts say. A major reason for the severity of the 2014-2015 season is because the vaccine has become only 23 percent effective, according to the Centers for Disease Control and Prevention (CDC). […] 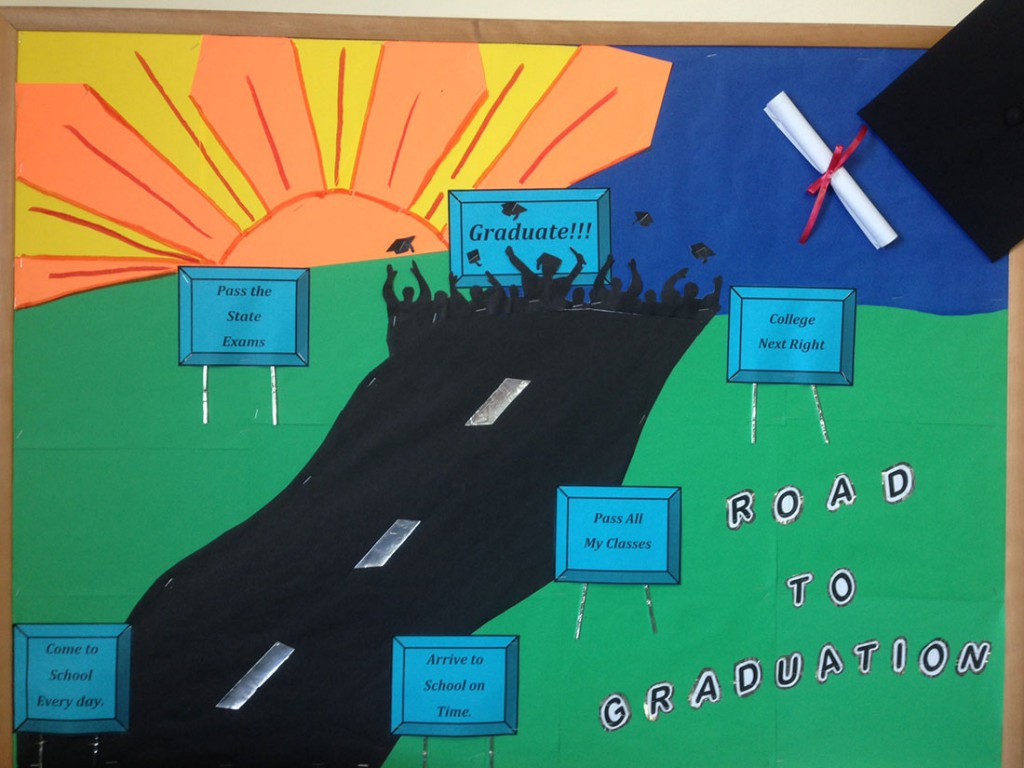 By Emily Hoerner Nearly 27,000 fewer Illinois residents tried for a GED certificate in 2014 than in 2013 after major changes to the high school equivalency exam, according to data by the Illinois Community College Board. The new GED exam, introduced to test takers in January of 2014, is aligned with Illinois Common Core standards, […] 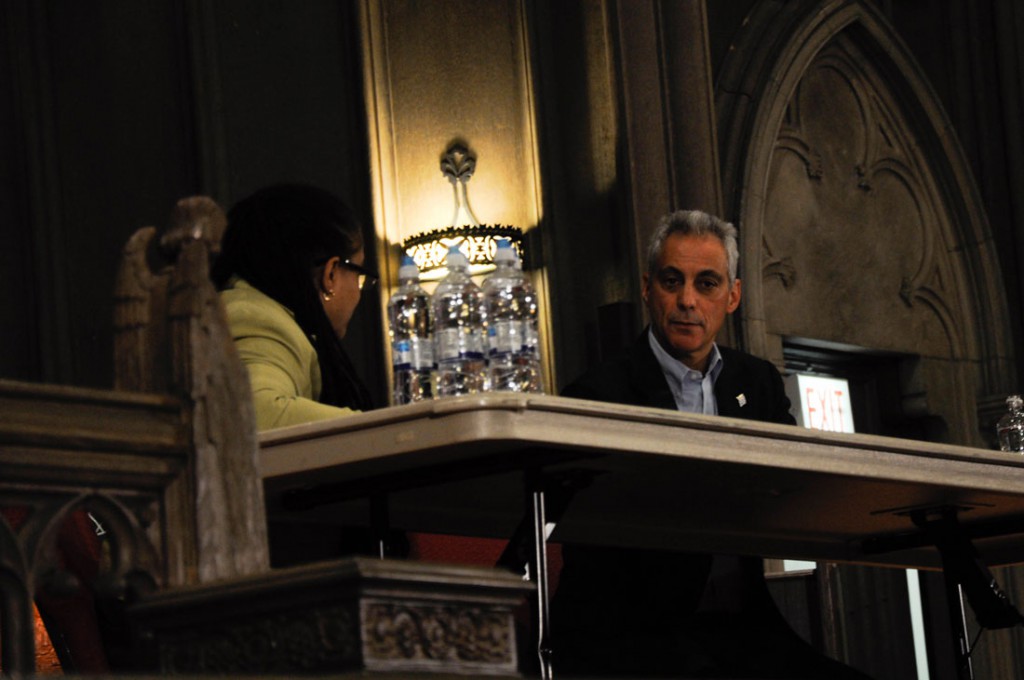 By Kate Morrissey Anne K. Ream, a member of Chicago Women Take Action, said none of the mayoral candidates, who spoke at a recent forum organized by the coalition, could walk away without understanding the organized power of women in Chicago. Ream said that she thinks three of the candidates have potential but that her […] 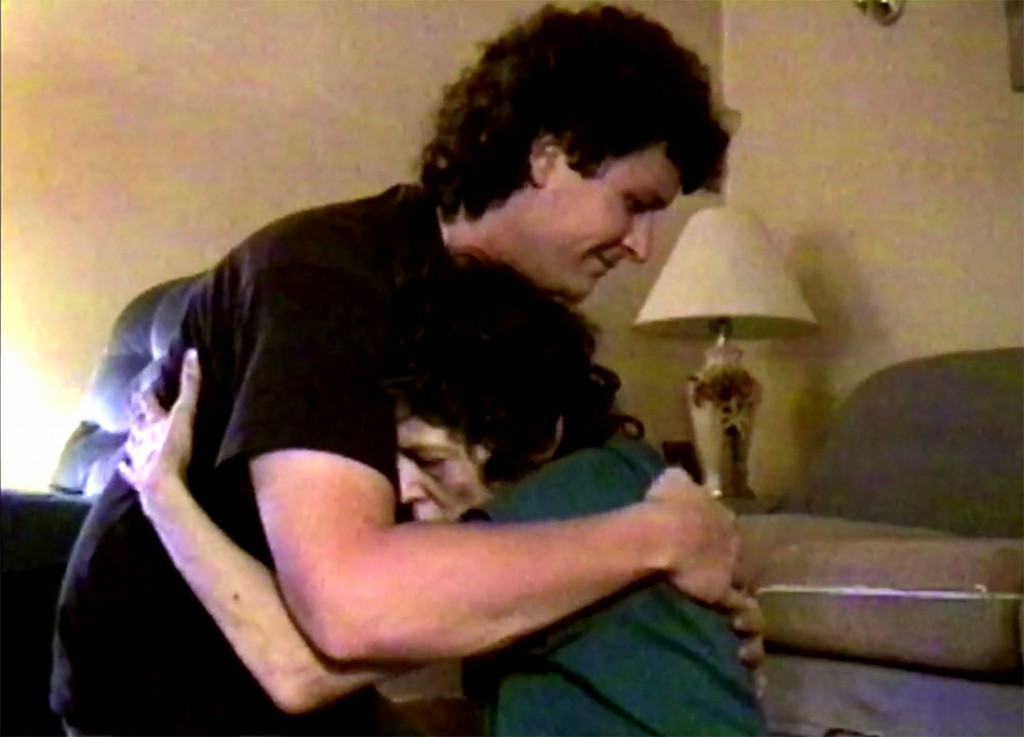 By Jamie Friedlander Anthony Martinez, 26, was in high school when he started noticing some changes in his mother’s personality. Kathleen Eannotti was always a neat freak and the house was always spotless. Now she was acting out of character, hoarding, becoming irrational and getting angry at inanimate objects. 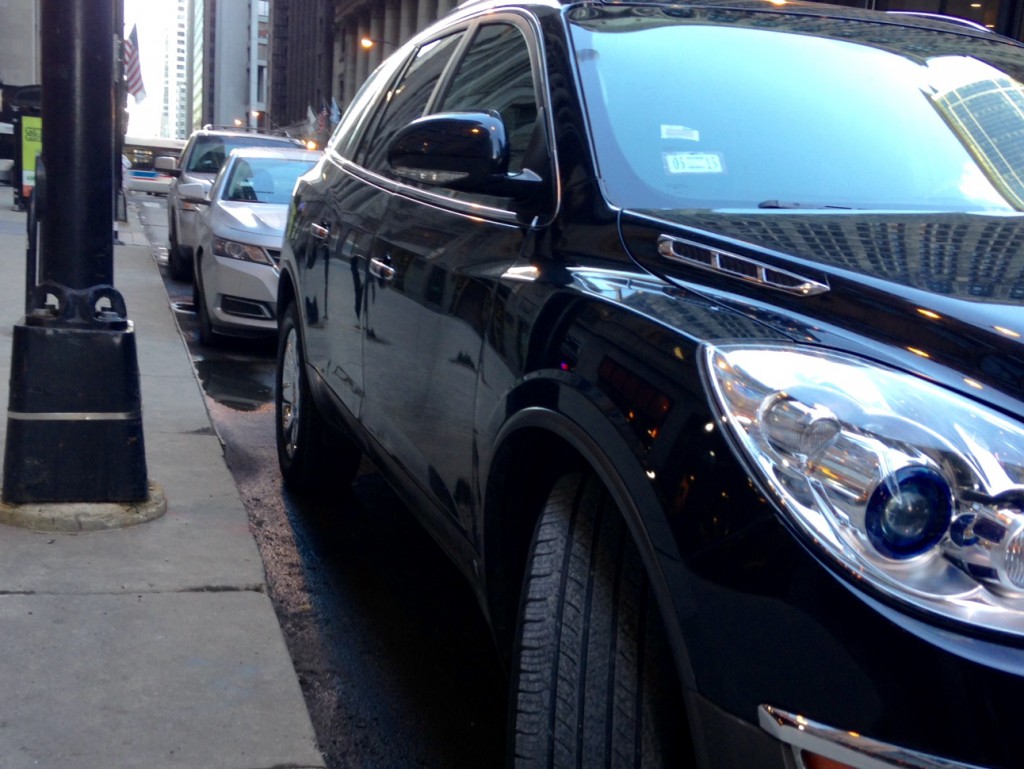 By Bethel Habte The manufactured durable goods industry performed below analyst expectations in December, though the decrease followed a strong year for the manufacturing industry. 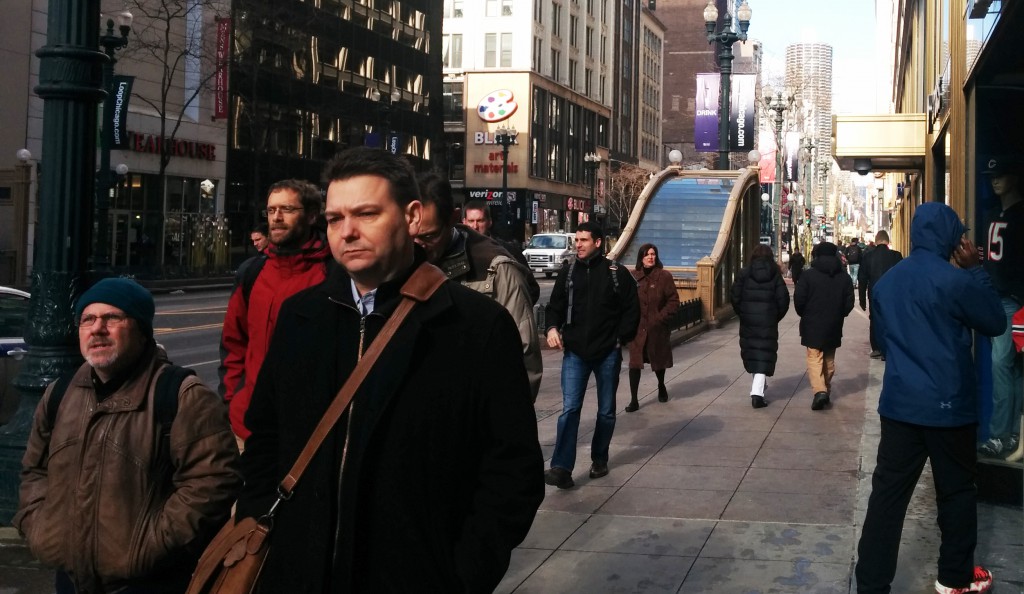 By Yasufumi Saito Greater chances of getting a job and lower gasoline prices are making Americans feel more comfortable about today’s economy like it was before the recession. U.S. consumer confidence jumped sharply in January to its strongest level since August 2007, according to a report Tuesday by The Conference Board, a non-profit business research […]