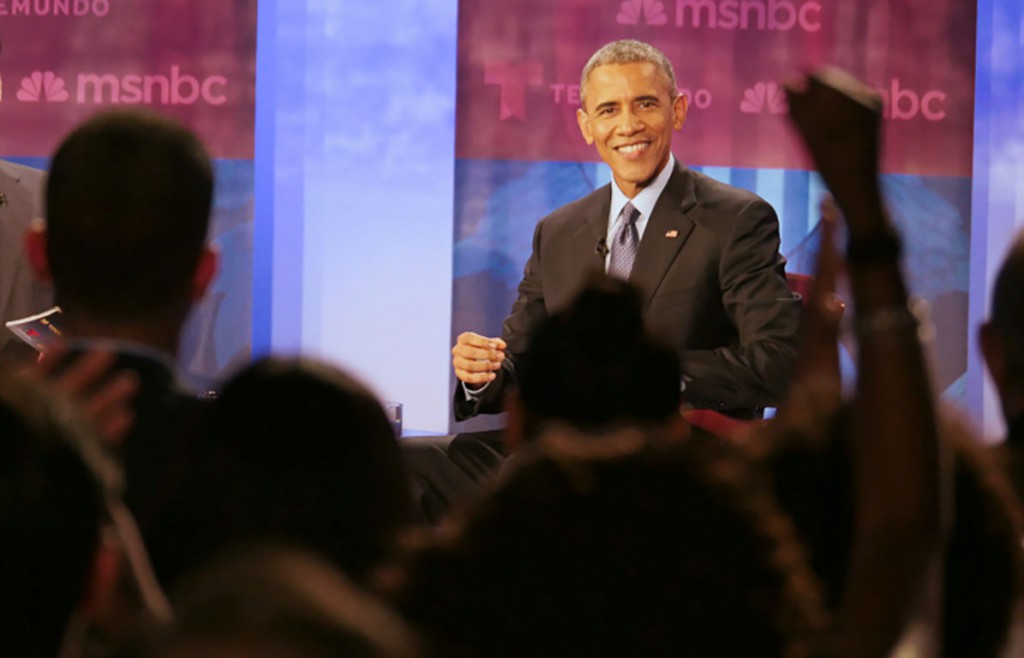 By Christine Smith  President Barack Obama expressed  optimism–shared by some immigration experts–that a Texas judge’s ruling to delay the expansion of the president’s executive order that would grant children of undocumented immigrants a temporary reprieve from deportation will be eventually be overturned. Although Texas U.S. District Judge Andrew Hanen issued a preliminary injunction Feb. 16 […] 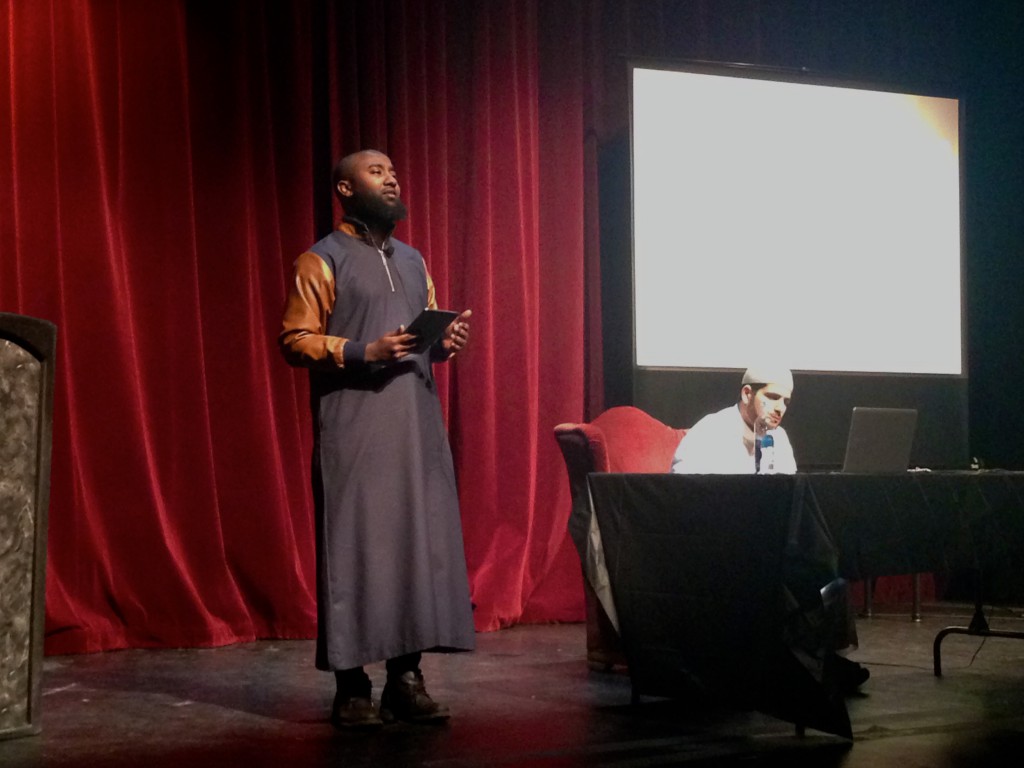 By Meghan Tribe Boonaa Mohammed took the stage on Wednesday night at Loyola University Chicago alongside a wooden coffin covered in a clean white sheet. He rhymed and rapped, ushering the crowded auditorium from “the bugs and maggots” of their graves to 50,000 years of celestial trial for their deeds and, ultimately, through the gates […] 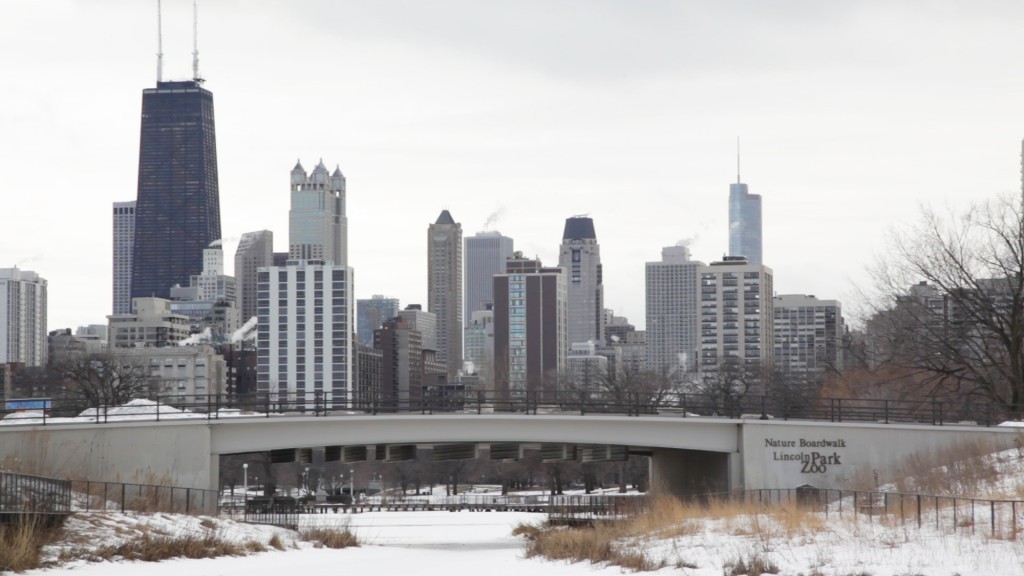 By Lizz Giordano Citizen scientists are leading astronomers to new clues about star formation. Citizen scientist volunteers discovered the more than 900 mysterious bright yellow objects that became the subject of recent paper in the Astrophysical Journal. 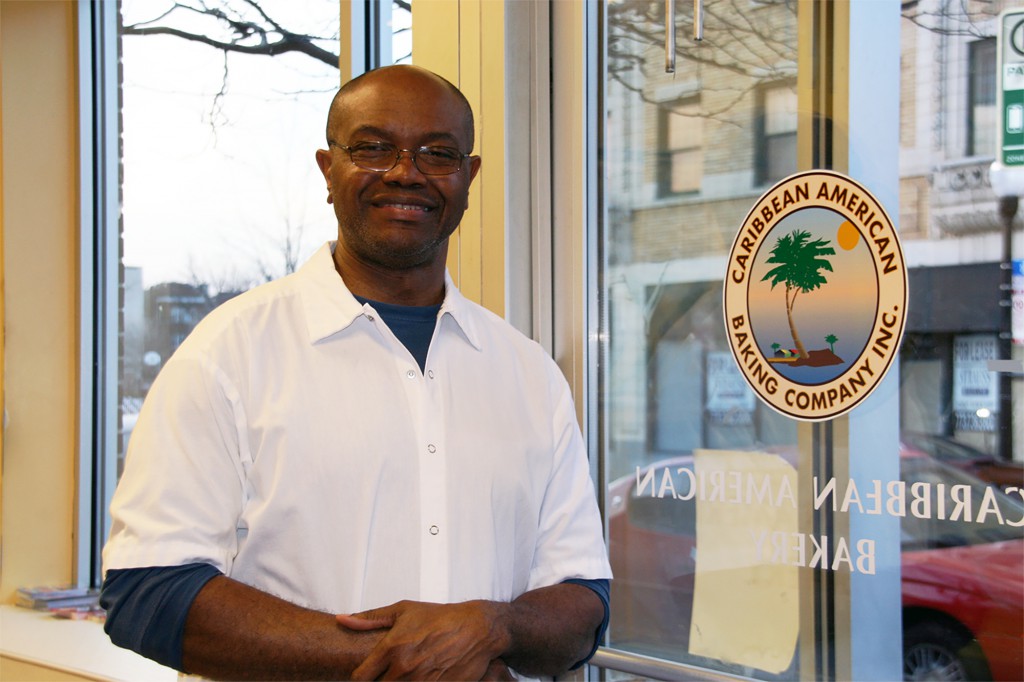 By Yinmeng Liu The doorbell rang as customers buried under woolly overcoats shuffled in.  Chicago’s chilly February air swept into the bakery with them, instantly diluted by the warm smells of sweet potato pudding and fresh-baked hardough breads. Michael Hume regarded the newcomers quietly through thin silver spectacles. He is an American-born Jamaican of medium built with a gentle […] 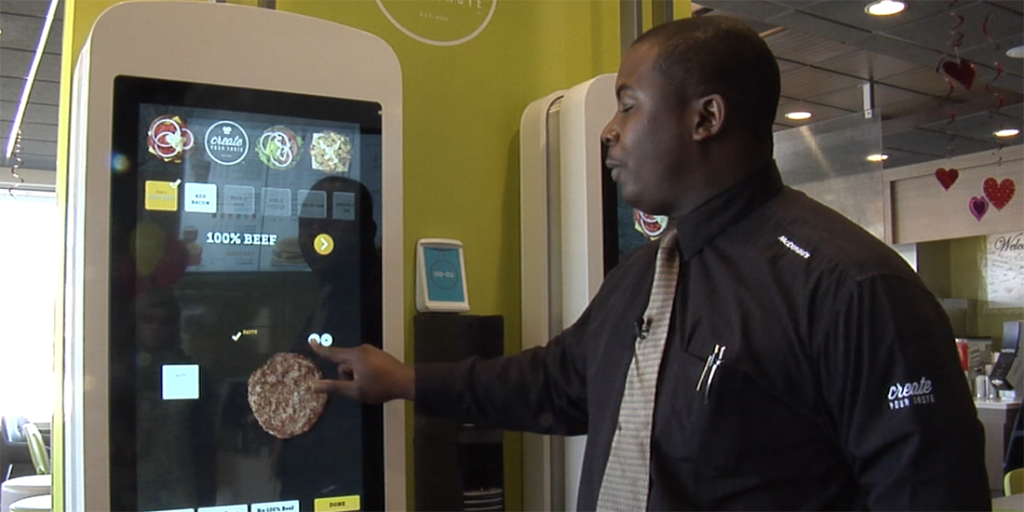 By Andrew Fowler and Alysha Khan Across the country, McDonald’s Corp. is rolling out Create Your Taste, the chain’s new way to customize your burger with a touch screen. Executives say the new initiative could potentially lift sales and bring in more customers. 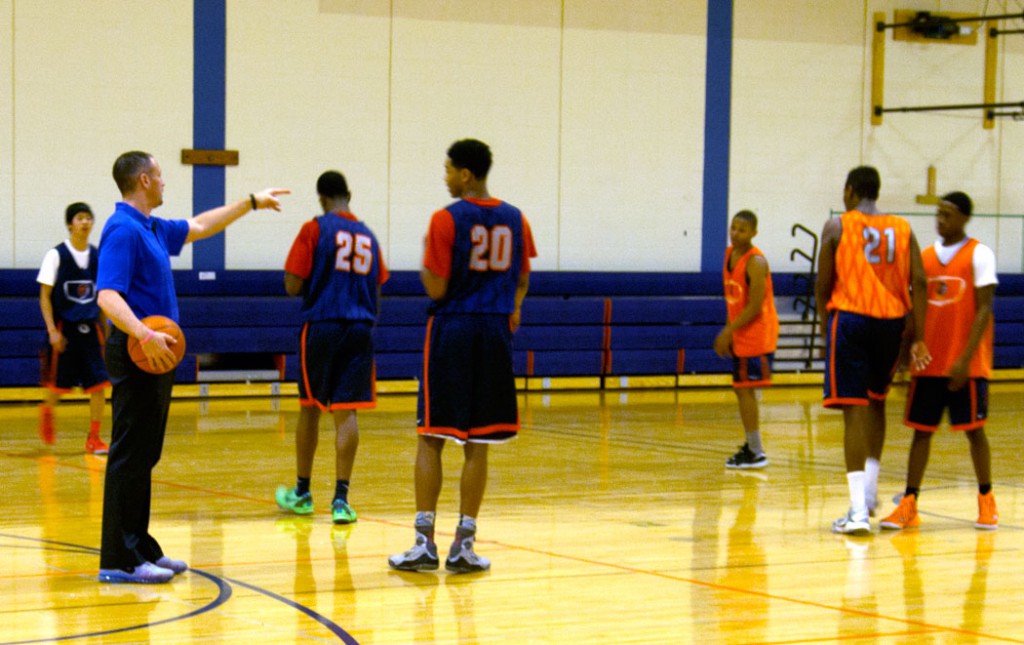 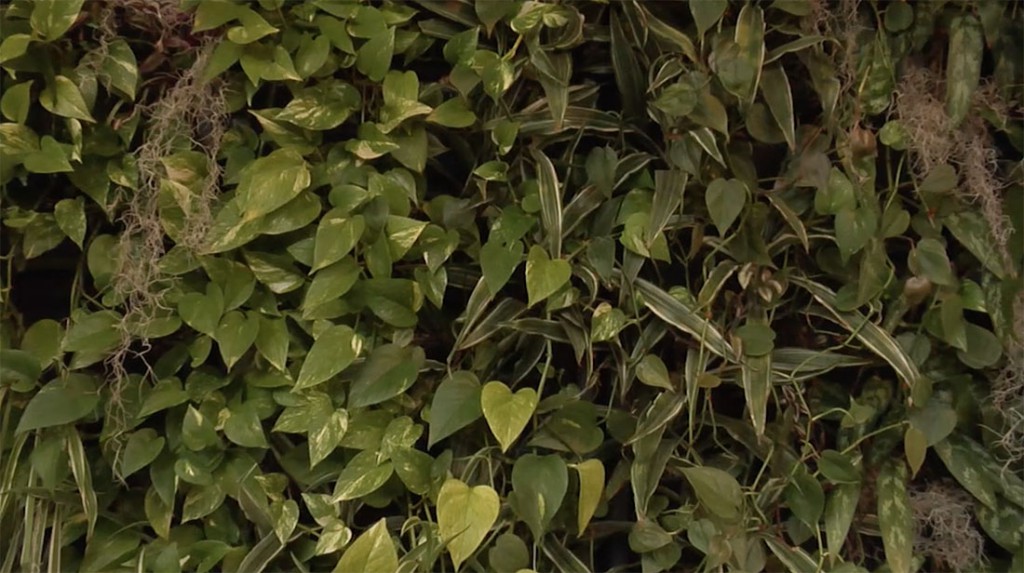 By Adriana Cargill Chicago’s first permitted large-scale commercial green roof farm is set to open in the West Loop this summer. The two Chicago companies behind the project will begin planting in mid to late April.  They hope this will be the start of something big. According to City of Chicago Data from 2010, there […] 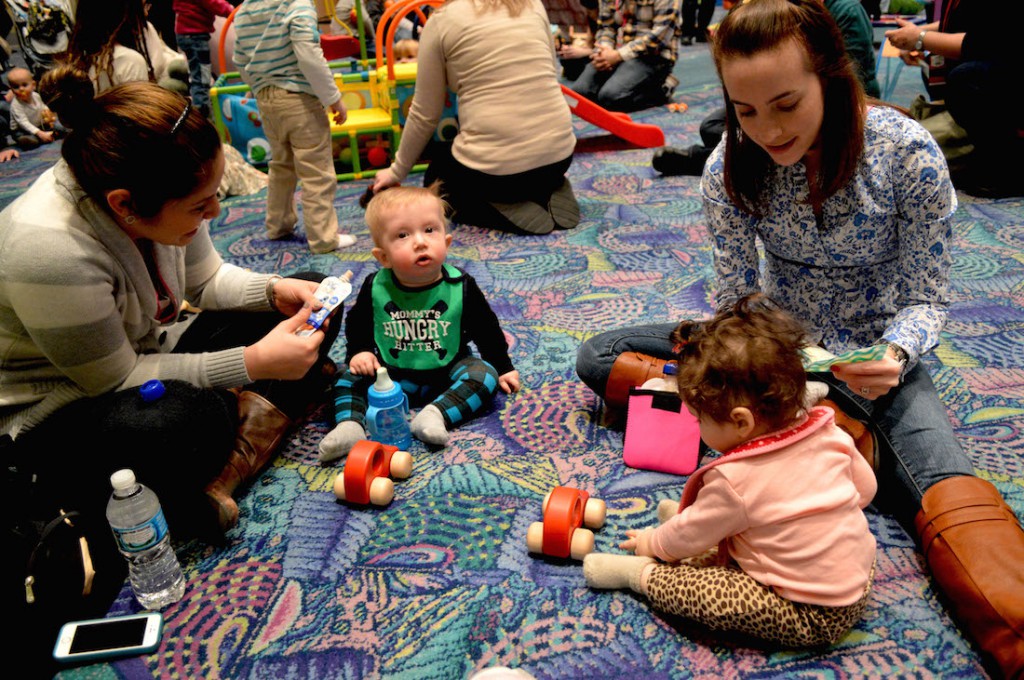 By Meg Anderson Young moms chatted between cloth diaper displays, with wide-eyed babies dangling and cooing in carriers. But amid the heady odor of lotion samples and soiled diapers, the threat of measles loomed in many minds at MommyCon, a natural parenting convention. “Honestly, it pisses me off that we have to worry about it,” […]

Cutting the wheat from the chaff: truths behind gluten free

By Jamie Friedlander After spending six weeks in Guanajuato, Mexico in 2006, I returned home incredibly sick. I had sallow skin, dark circles under my eyes, severe fatigue, abdominal pain and more than anything, I had to run to the bathroom every 10 minutes. My parents took one look at me when I got off […] 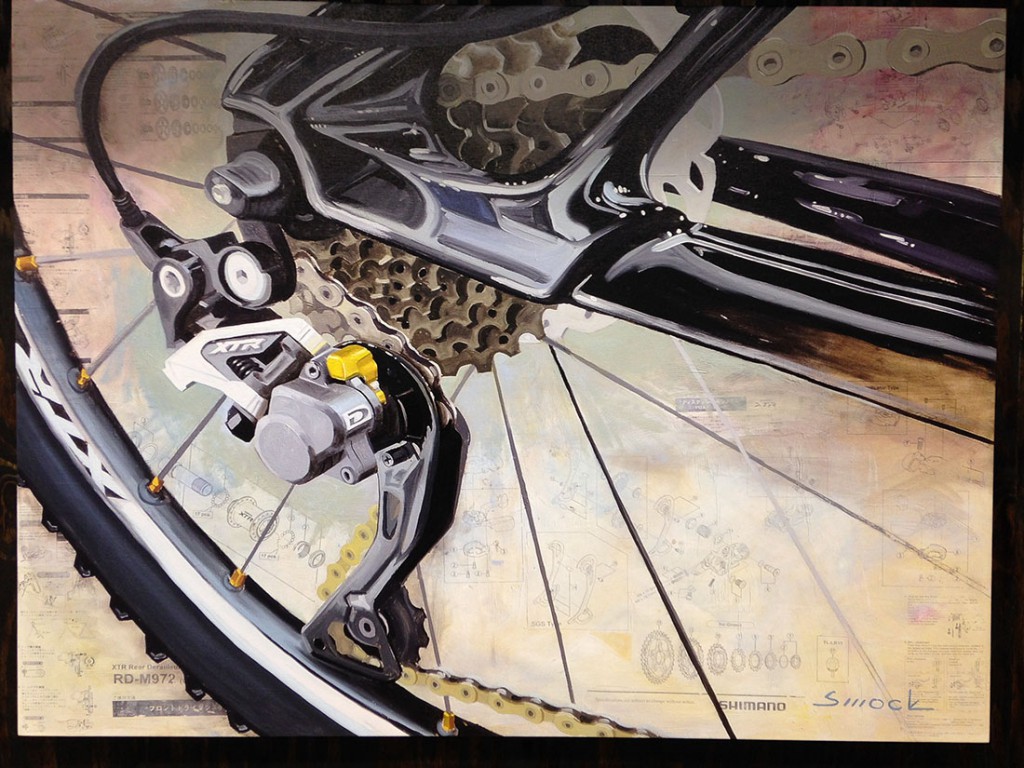 By Shanley Chien Chicago Bike Winter Art Show wrapped up this year’s expo with a house party to complement the medley of offbeat art at Genesis Art Supply’s gallery in Bucktown. The final event on Friday continued to showcase approximately 150 pieces of bike-inspired art and transformed the mezzanine level into a lounge with a donations-based bar […]