Blissful ignorance can be deadly: students pass on HIV/AIDS event 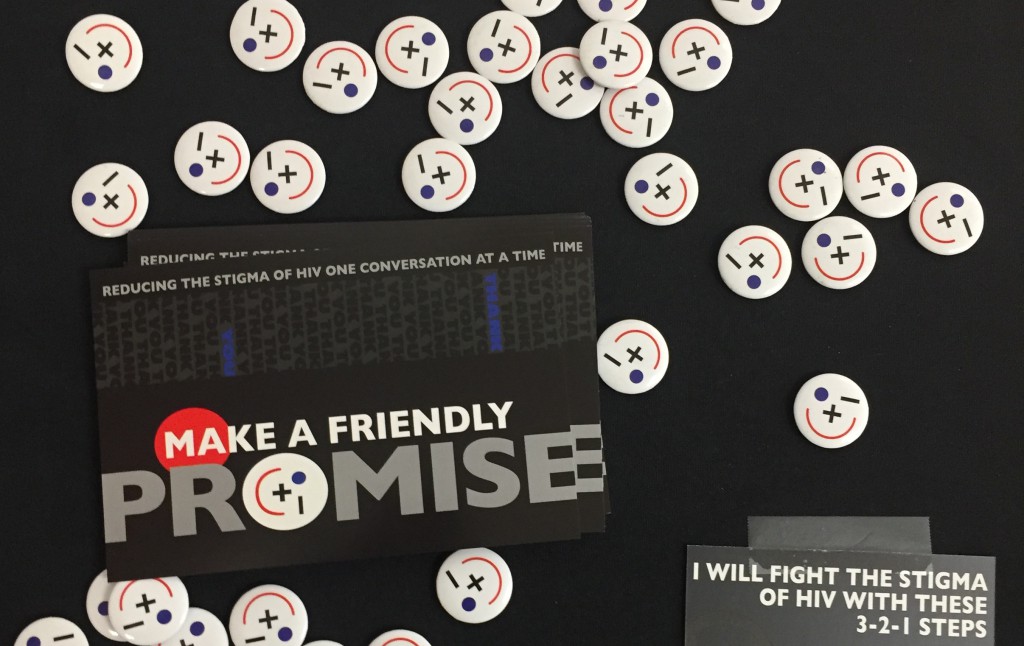 By Elizabeth Bacharach It’s been five years since a study found that 50 percent of HIV-positive youth under the age of 24 did not know their diagnosis. Are you shocked? Surprised? Virtually wearing a red ribbon of awareness, University of Illinois at Chicago’s Gallery 400 participated in Day With(out) Art in hopes of raising HIV/AIDS […] 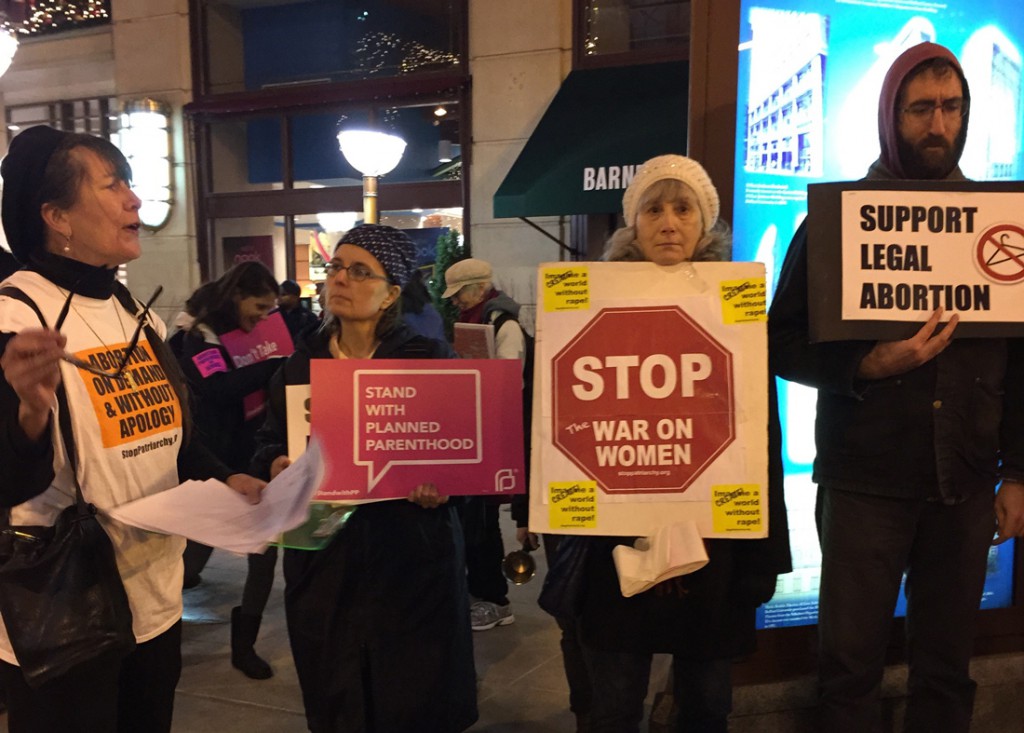 By Morgan Gilbard Raven Geary fears for her own life when she goes to work. For five years, Geary has been a clinic escort at various women’s health centers in Chicago. Her bright pink clinic escort vest isn’t bulletproof and especially since the Nov. 27 attack on a Colorado Springs Planned Parenthood, she’s been worried. […]

Lady Gaga, Kesha and your manicure 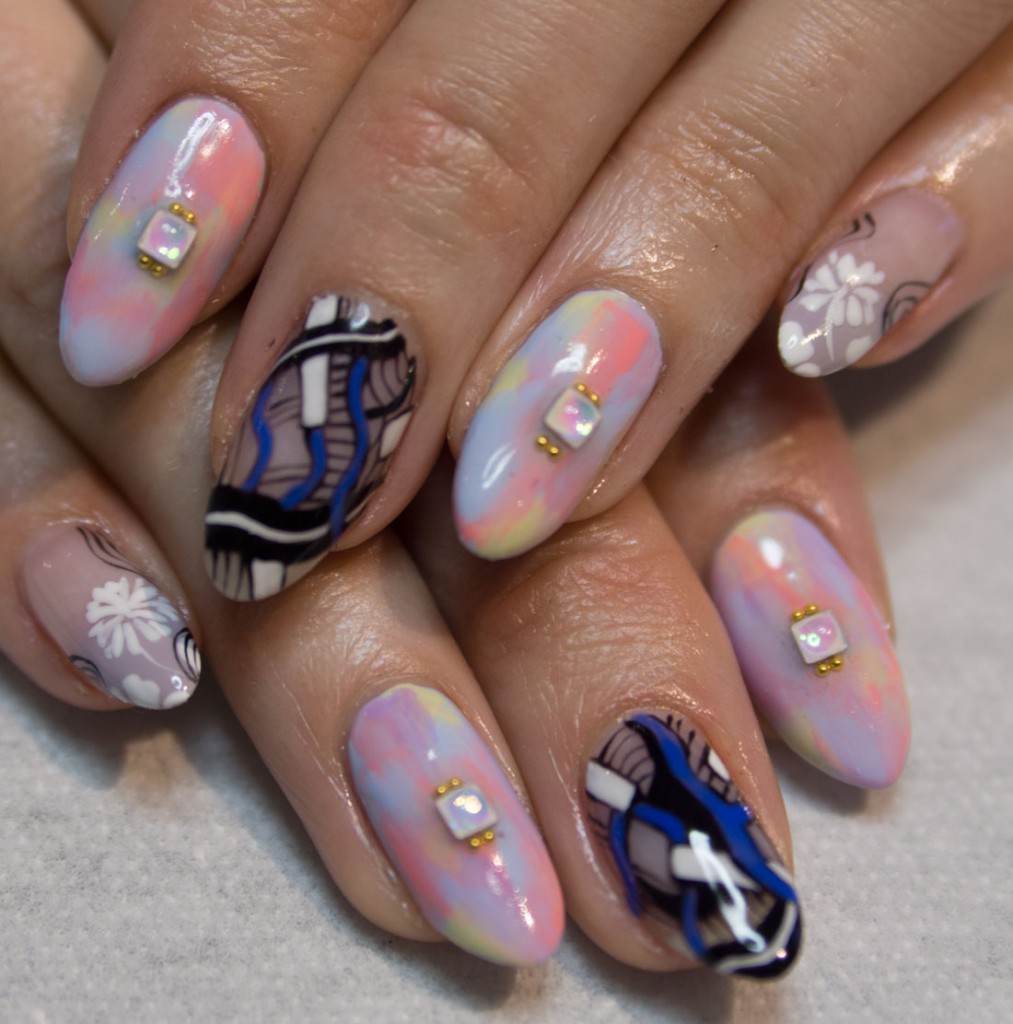 By Ashley Altus You might have dabbled in glittery nail art in your preteen years, but you probably never tried minimizing an Andy Warhol painting on your tiny 10 canvases. “I love the scale of how small it is,” said Chicago nail artist Ashley Crowe, known by her artist alias Astrowifey. “I like that challenge. […] 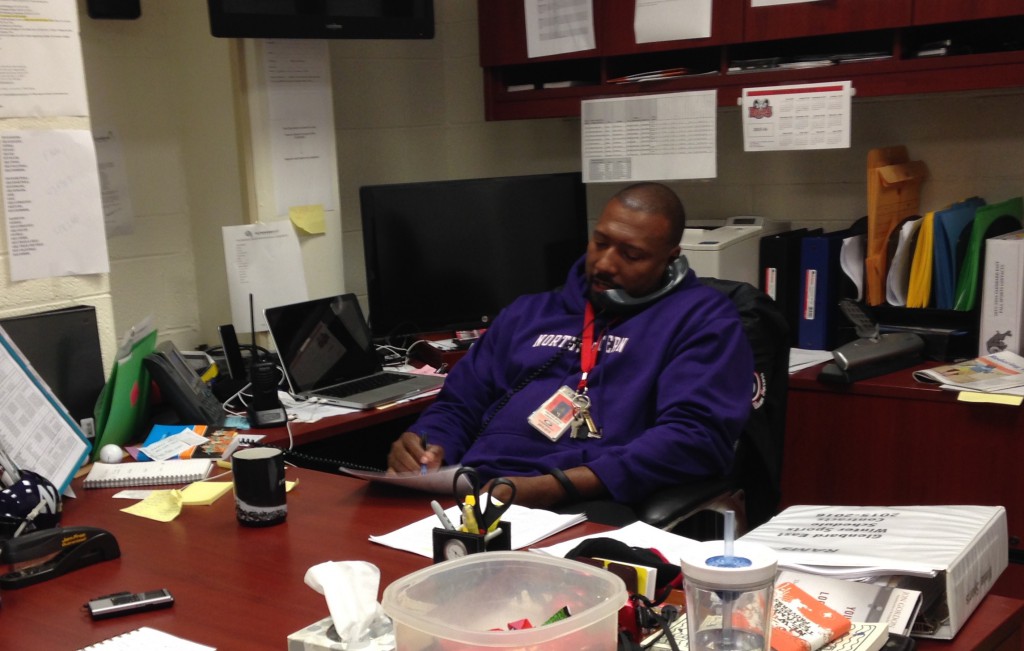 By Maddie Lee D’Wayne Bates was a part of the Chicago Bears’ 2001 NFC Central championship, Northwestern University’s 1995 and 1996 Big Ten championships, and two South Carolina high school state championships. But when he looked back on his life at age 29, he was worried that for the past 23 years all he had […] 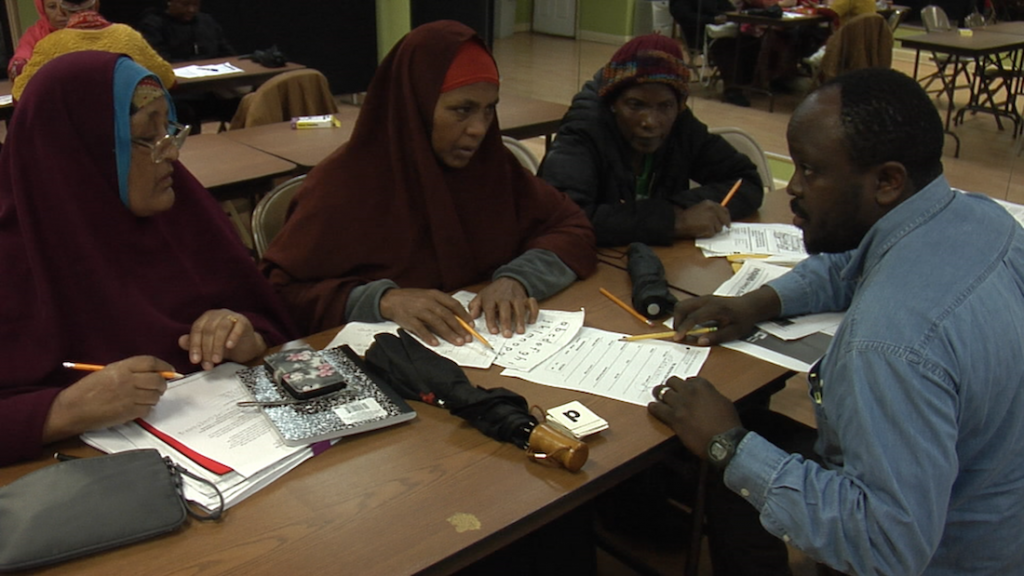 By Ryan Connelly Holmes When a refugee arrives to the United States, English language training is an essential part of integration and future success. These classes are offered by a variety of refugee resettlement and social service agencies. Pan-African Association (PAA), located in Edgewater, is one of those organizations.

Magnificent Mile protest: A view from the inside 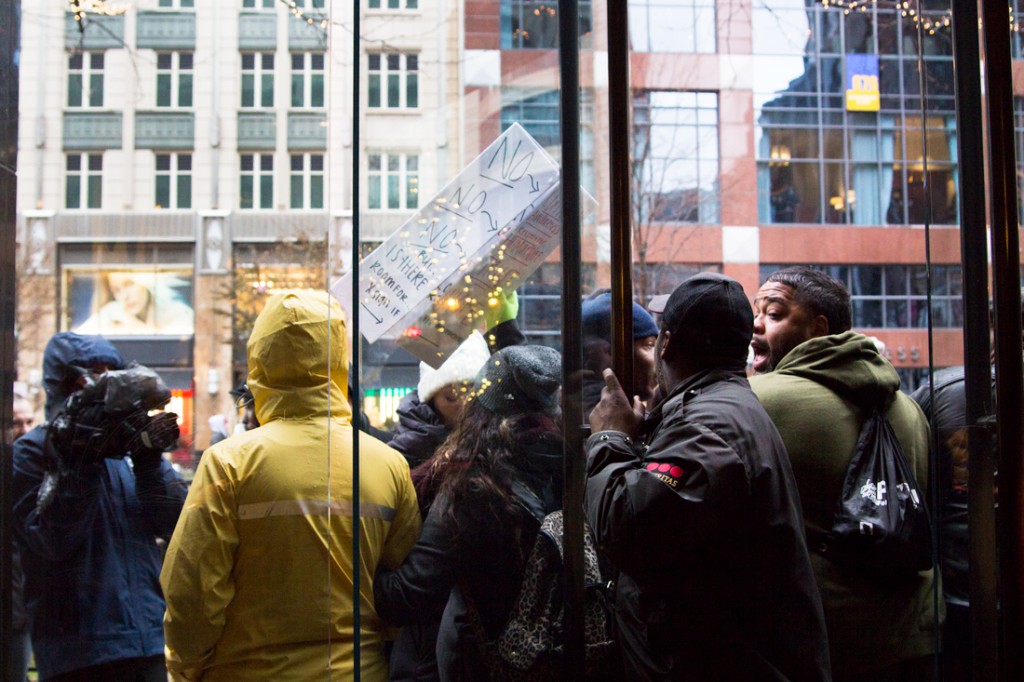 By Raquel Zaldivar Medill Reports’ Raquel Zaldivar also works at Cole Haan and was on duty during Friday’s protest along the Magnificent Mile. This was her view from the inside. I stepped out of the Chicago and State train station mid-morning on Black Friday to a strong gust of cold wind and rain. The sting […]