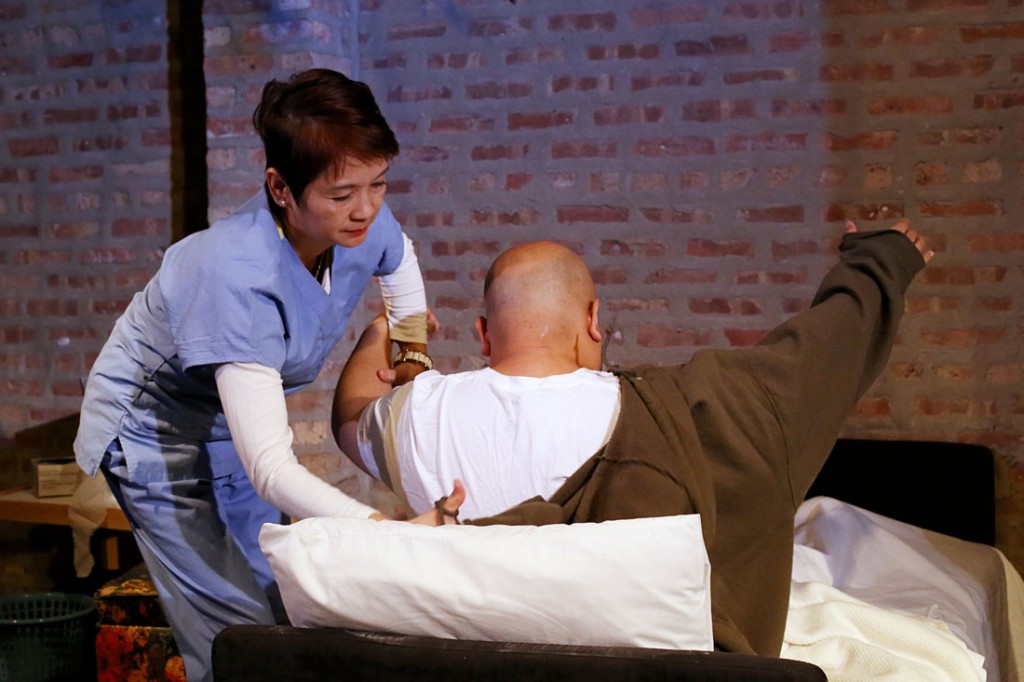 By Patrick Martin “The district has a 15 percent unemployment rate, three times the national average, and I just didn’t think it was appropriate for the people of this district to have to accept the status quo for yet another two years,” said Thomas Day, an Iraq War veteran and candidate for Congress. Day is […] 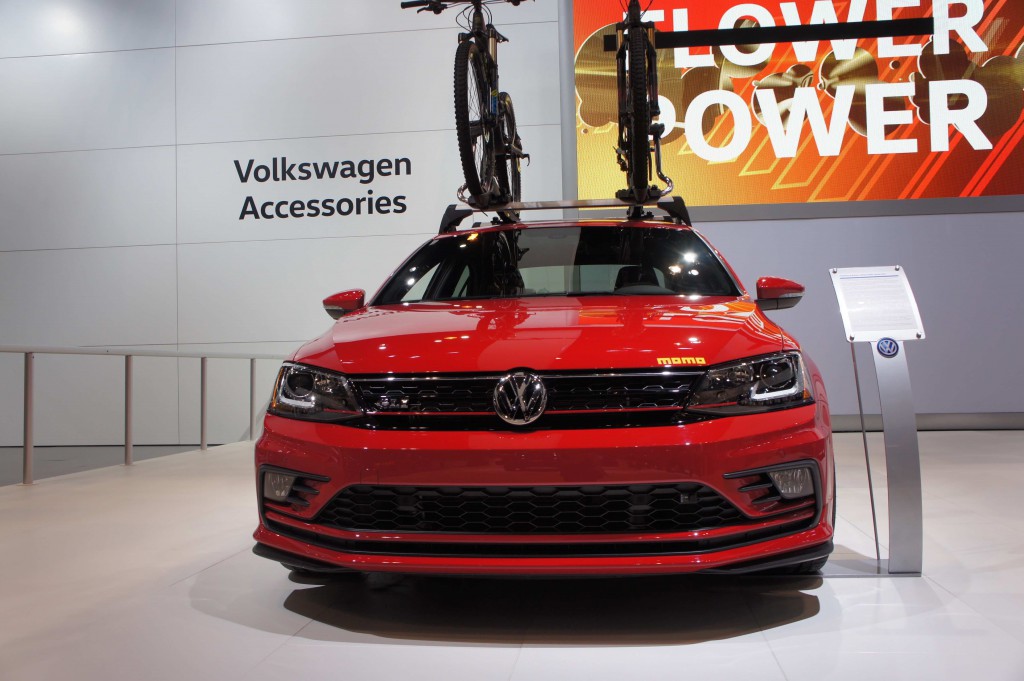 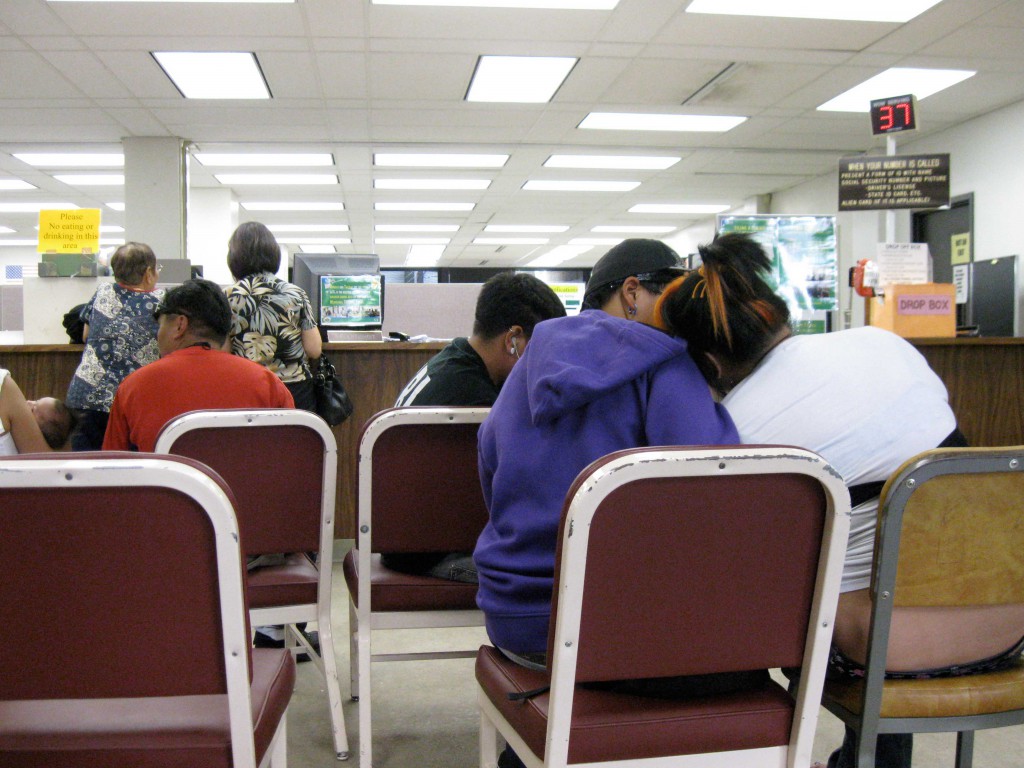 By Siying Li You can always read about an ancient culture in books or see the objects it produced at a museum. And now you can even taste it. Inspired by the brewing customs of the Wari people in ancient Peru, the Field Museum will launch a new beer in March, made with traditional Peruvian […] 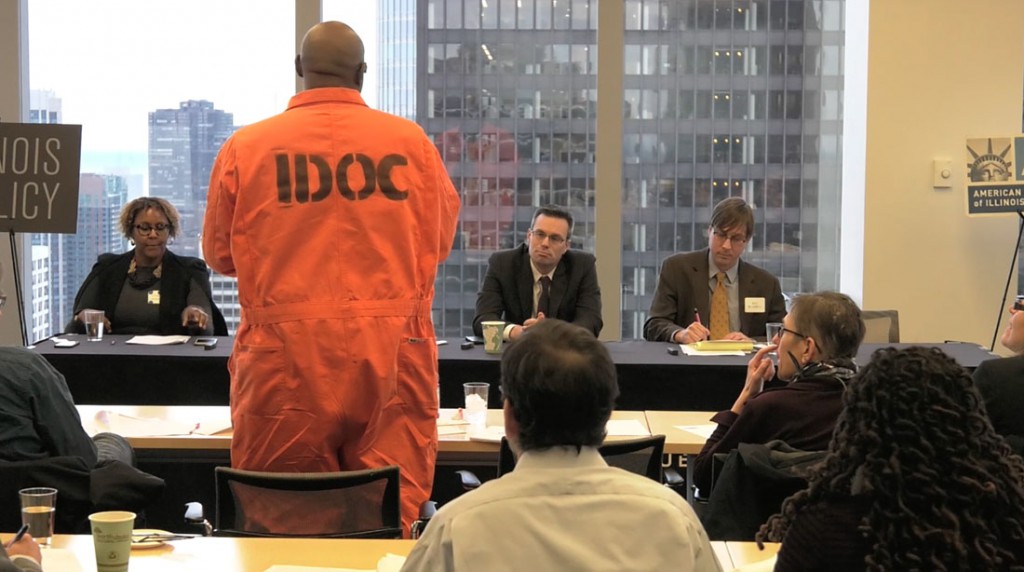 The high price of prescription drugs: A hard pill to swallow 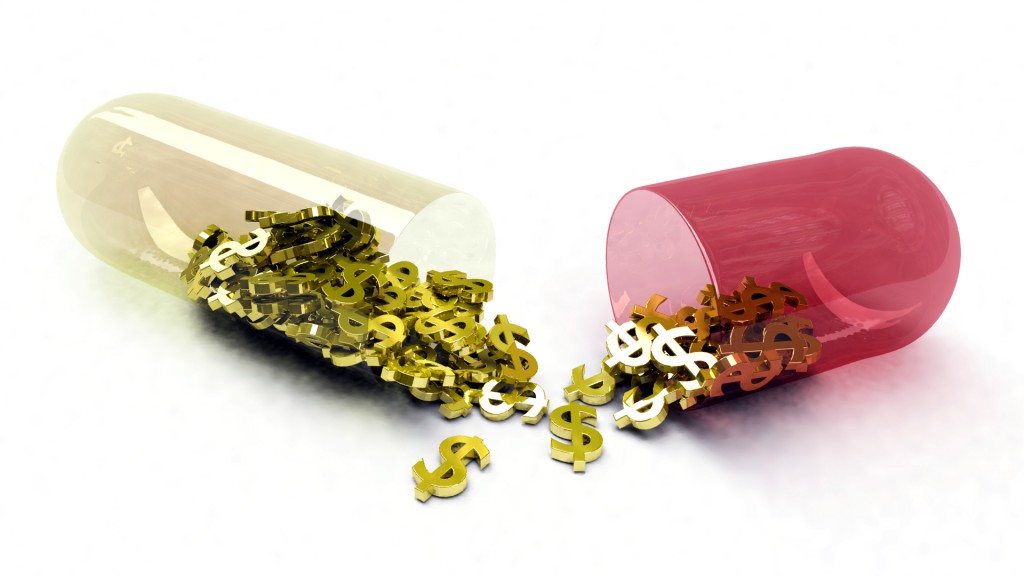 By Valerie Lapointe A new hepatitis C drug that costs $750 per pill came on the market in 2015. Martin Shkreli acquired the rights to an AIDS medication and raised the price 5,556 percent in 2015. “Does this represent a cultural shift in the orientation of pharmaceutical company executives and of the public’s tolerance to […] 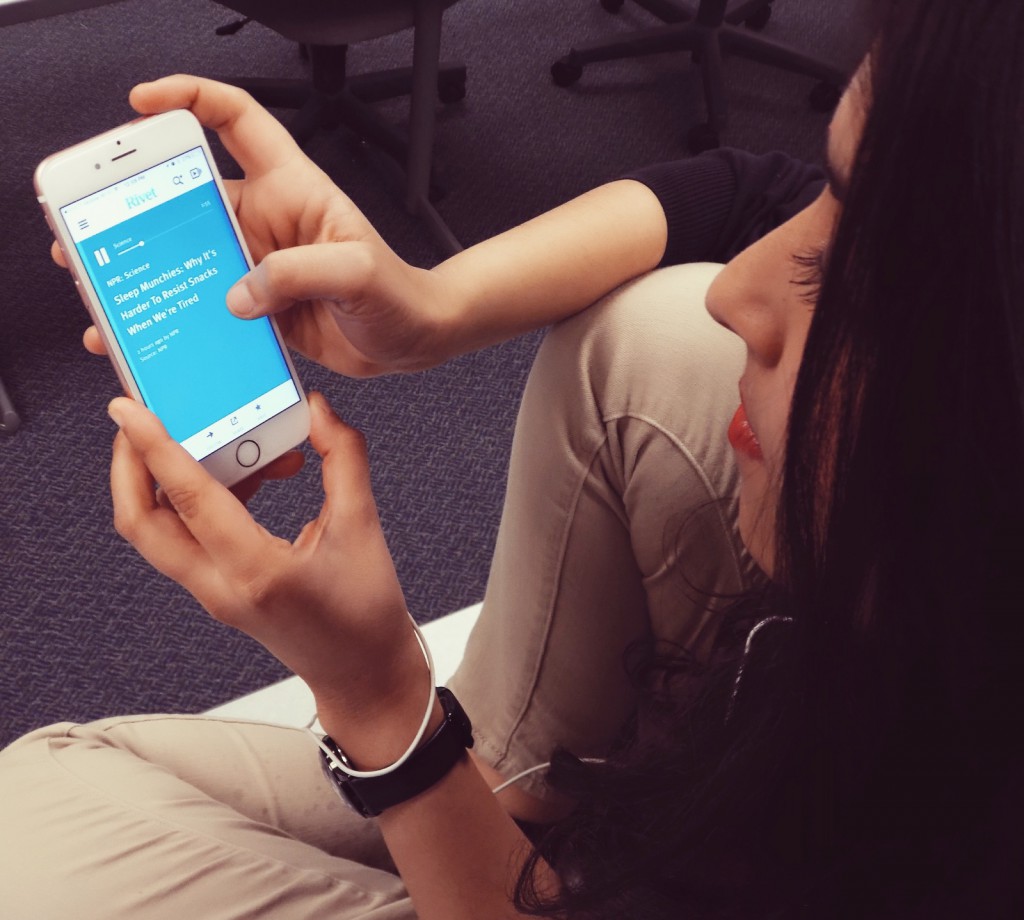 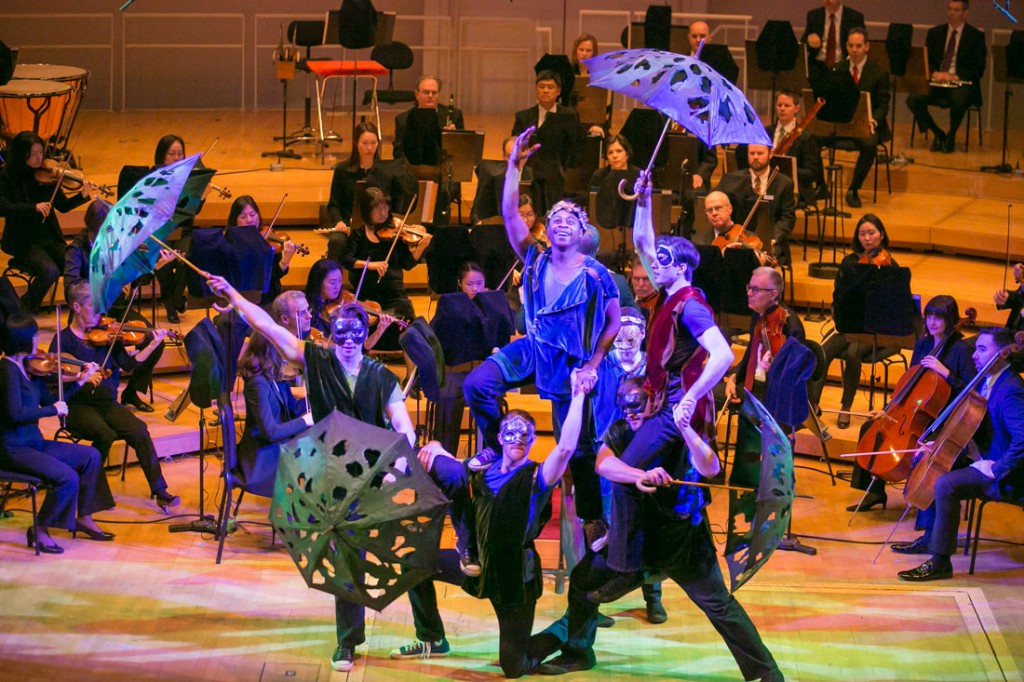 By Frances Van de Vel The older a joke gets, the more it loses its power and capacity to make people laugh. On Feb. 13, however, the Chicago Symphony Orchestra and guest artists from Chicago Shakespeare Theater proved the opposite with a playful performance of Felix Mendelssohn’s incidental music to Shakespeare’s “A Midsummer Night’s Dream.” […] 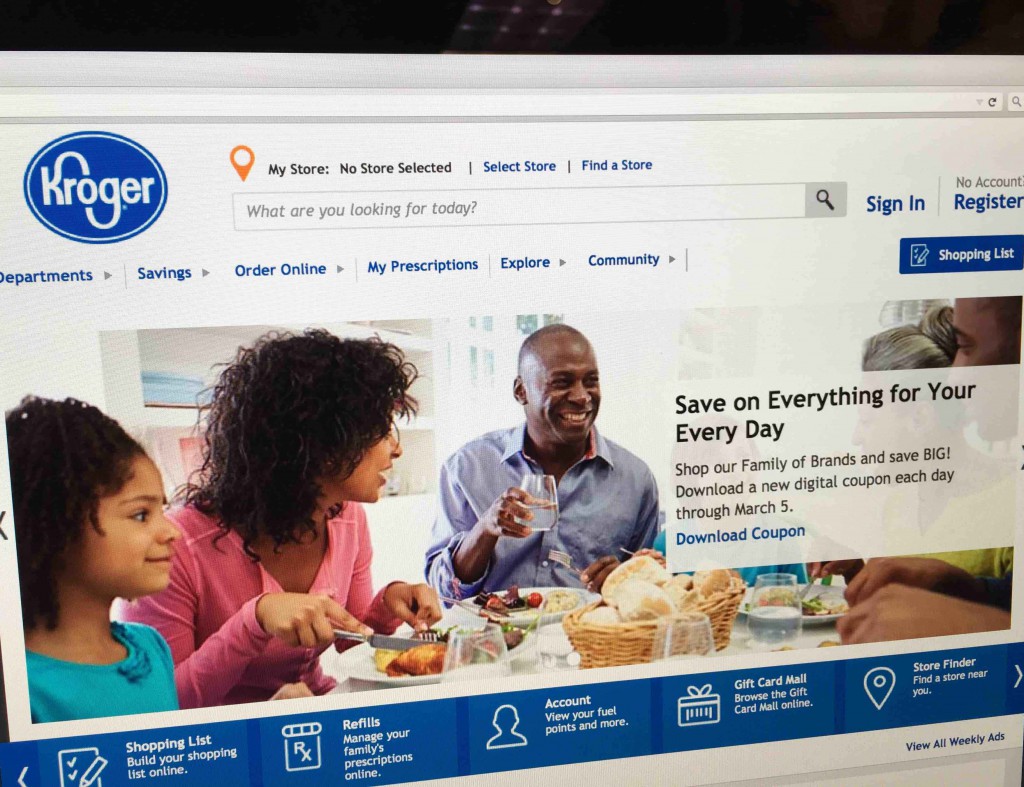 By Xuanyan Ouyang Kroger Co. turned in year-end earnings that modestly topped analyst forecasts, but the grocery chain’s shares took a tumble after officials warned that sales growth will slow in the coming year. In the 2015 fourth quarter ended January 30, the Cincinnati-based grocer’s net earnings rose 7.9 percent to $559 million, or 57 […]