Should you take that mosquito bite personally? 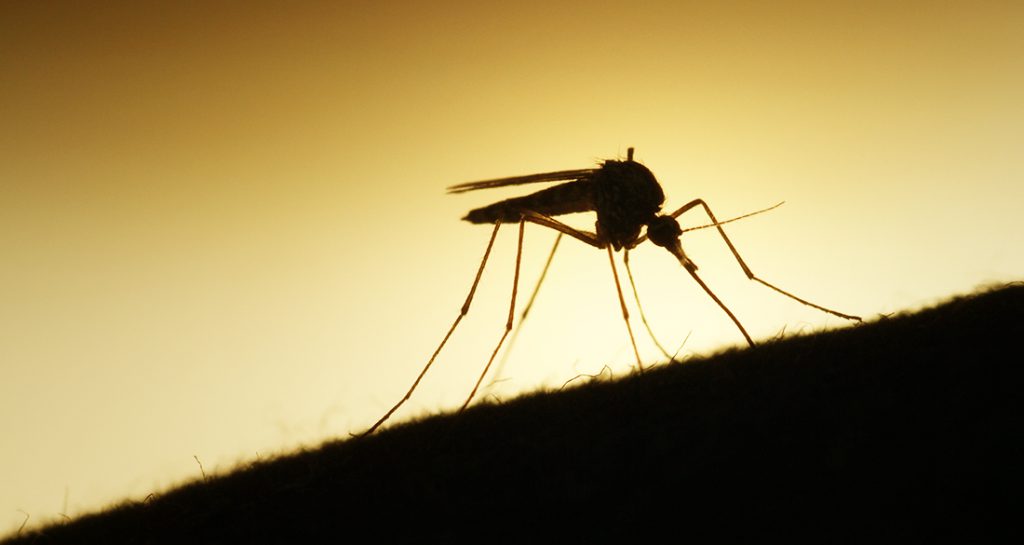 By Mariah Quintanilla Some mosquitoes  would rather not suck your blood but they do it anyway because you are the closest warm-blooded animal around. So why do some mosquitoes prefer biting humans to biting other animals? The scientific answer: it’s complicated. The same factors that regularly influence what you eat for lunch also affect whether […] 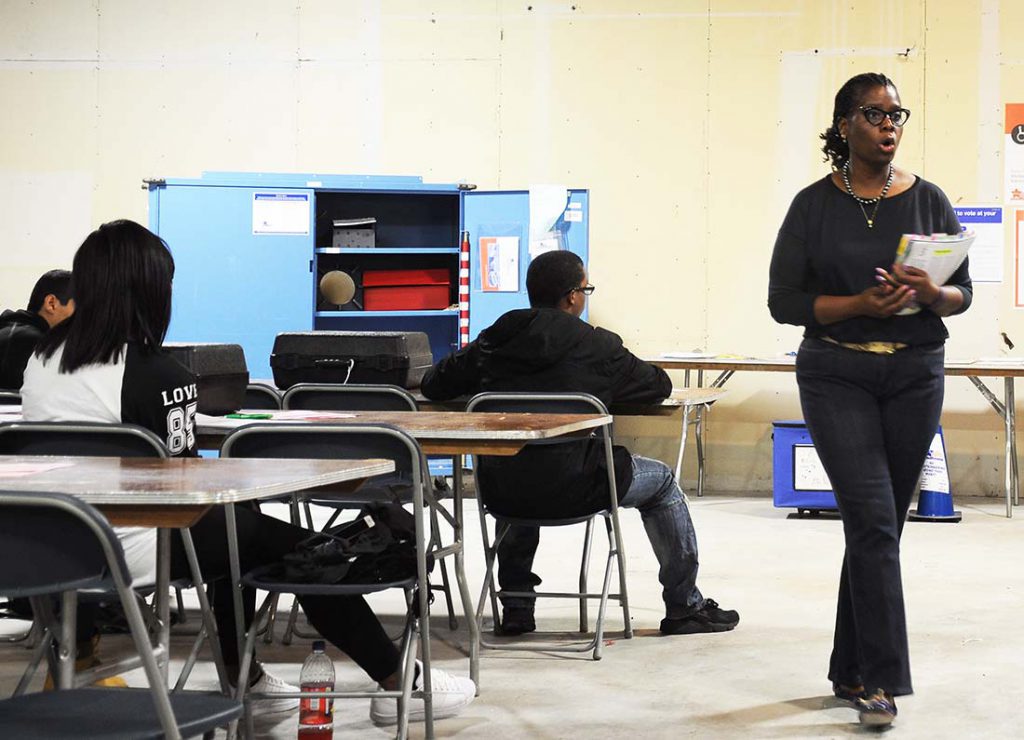 By Christen Gall With six weeks until election day, organizations across the city are working to include voters that may otherwise be left out. “There’s a lot of energy in the Latino and Arab communities about what it [the election] means,” said Villanueva, youth engagement manager of the Illinois Coalition for Immigrant and Refugee Rights. […]

The evolution of the circus ‒ from spectacle to therapy 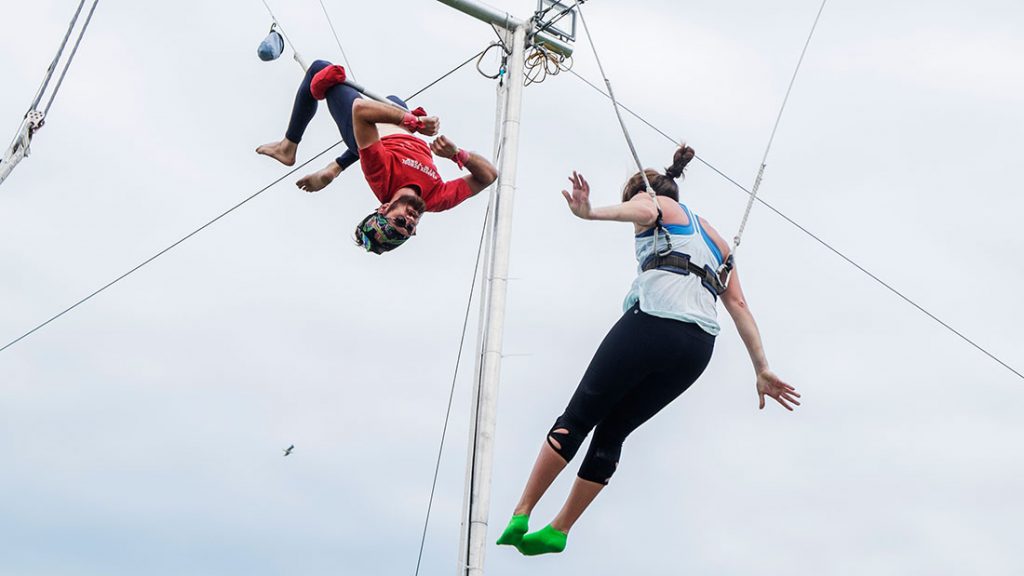 By Pat Nabong The circus once was associated with P.T. Barnum’s “freak show,” which for almost a century made a spectacle out of Siamese twins, the vertically challenged and people with deformities. Things have changed. People have begun to see the circus as more than a form of entertainment. Now, in different cities in the […]

By Nona Tepper Congress will soon decide on the fate of an increasingly popular and controversial green card program that has generated millions of dollars in foreign investment in Illinois the past few years. Lawmakers are expected to extend the 16-year-old the EB-5 program past the September 30 deadline, but will mostly likely change its […] 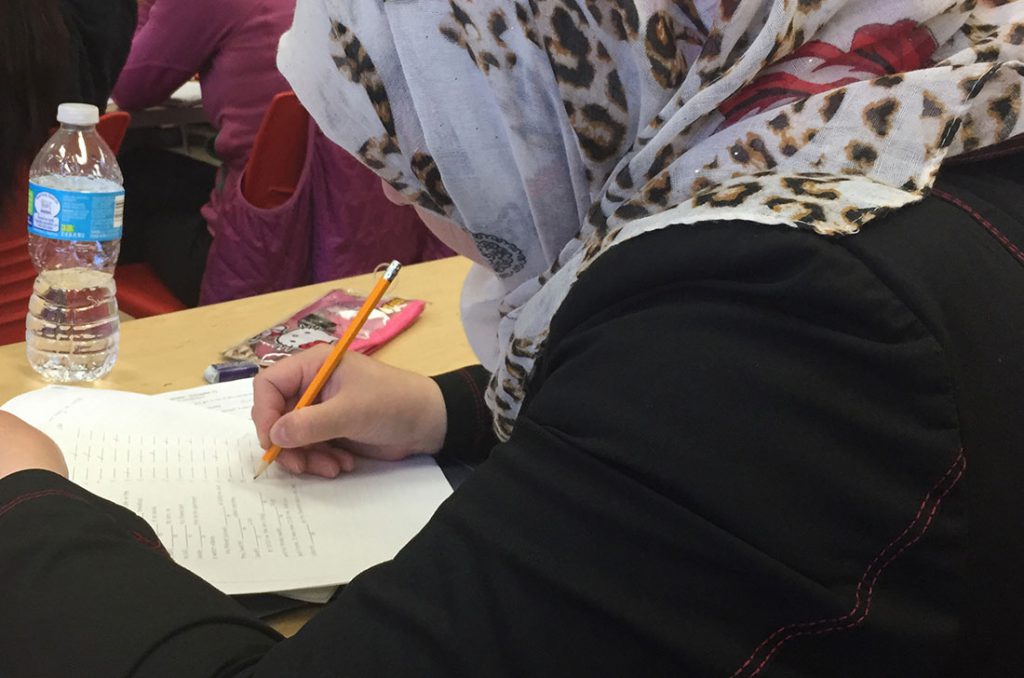 Siding with Standing Rock at the Naperville Powwow 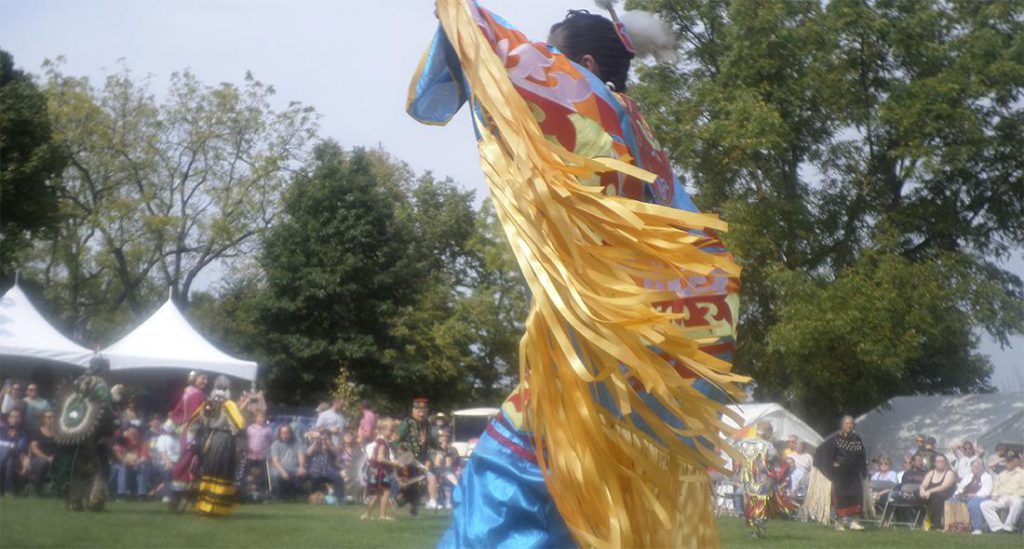 By June Leffler [Package of Standing Rock and the Dakota Access Pipeline stories here] Every year, west suburban Naperville welcomes the Harvest Powwow, a rare occasion for non-natives to experience some representation of what Native American culture is. This year, the powwow took a strong stance on environmental justice issues facing Native Americans.