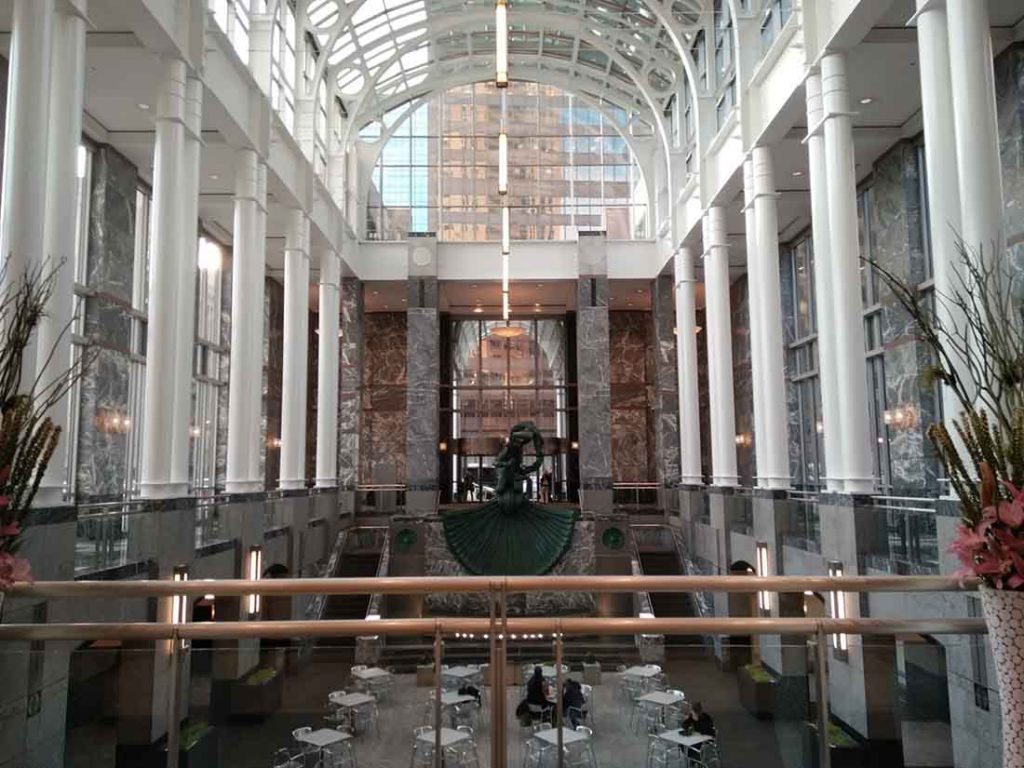 By Jingnan Huo Chicago-based business development company Monroe Capital Corp. (NASDAQ: MRCC) is expected to maintain strong growth in 2017, analysts say. Policy changes in healthcare and tax breaks and intensifying competition in the business development arena will not have a heavy impact on the company’s business, nor will it affect the company’s conservative investment […] 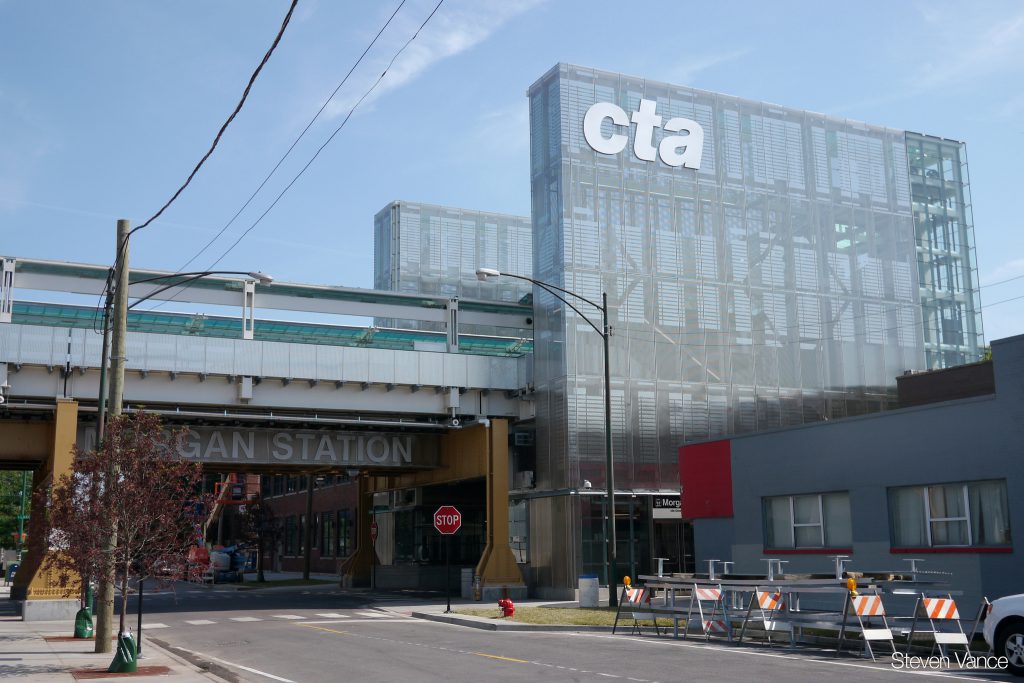 By Derek Robertson TIF – or tax increment financing – is maybe the most sometimes-controversial, sometimes-coveted, little-understood financing tool at the City of Chicago’s disposal. It’s also potentially more important than ever to the city, with the twin threats posed by a missing state budget and a likely decrease in federal funding on the horizon. There […] 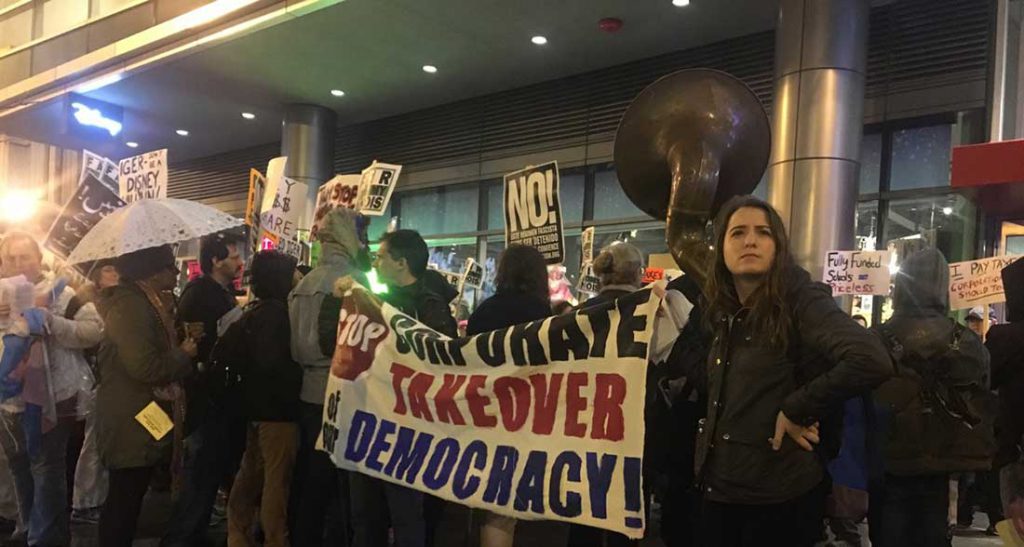 By Angel Idowu Nearly 100 anti-Trump protesters gathered on February 27 around the Federal Plaza decorated in shades of bright yellows, purples, and greens as they screamed in unison against corporate America for their sixth #ResistTrumpTuesdays. 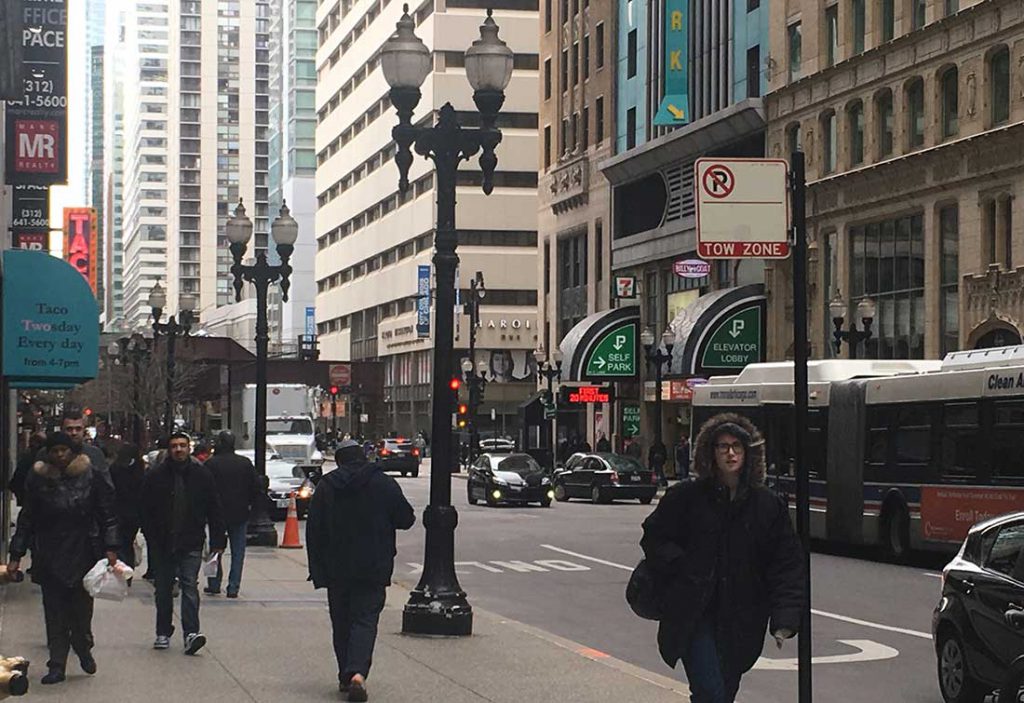 By Angel Idowu For the first time in 146 years, Chicago’s weather map has officially reached record-breaking limits, with very limited snowfall during January and February. 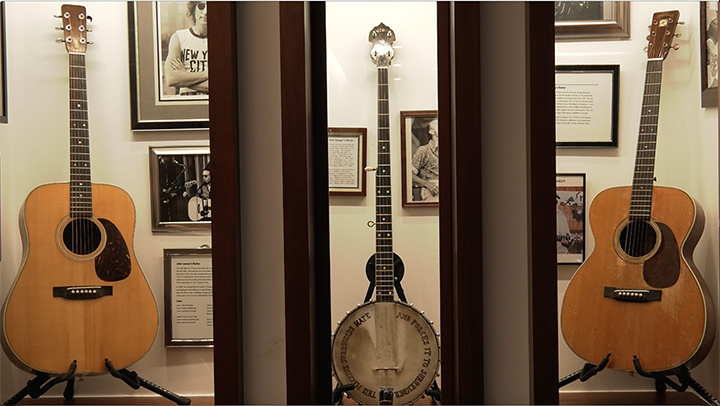 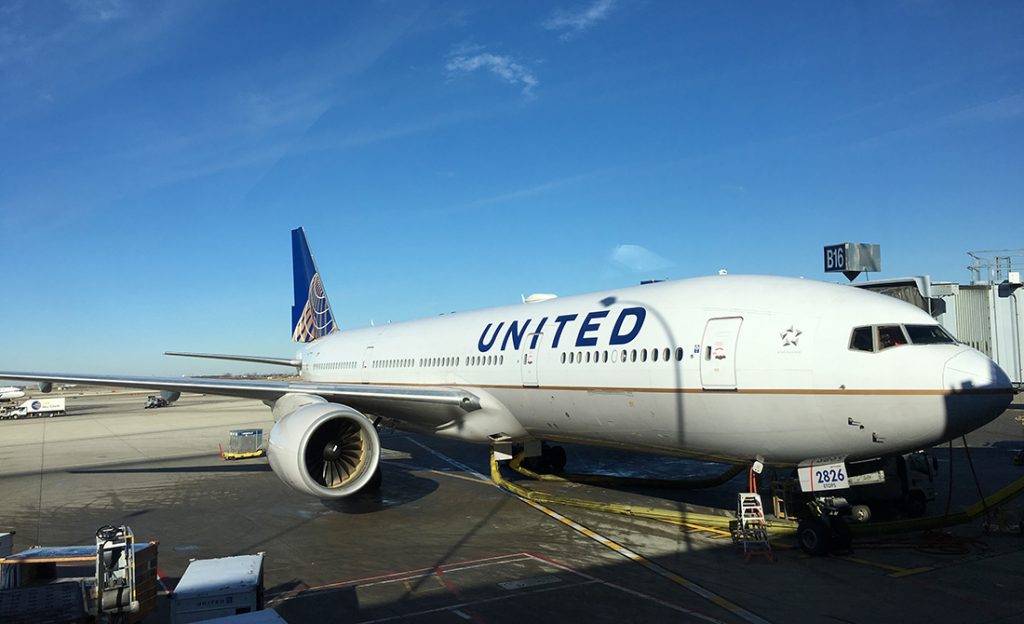 By Shen Lu Wall Street had hoped that United Continental Holdings Inc. would stage a turnaround in 2017 after years of merger-related problems. But higher oil prices and rising labor costs are clouding the outlook. Chicago’s hometown carrier has had poor operational and profit performance since its merger with Continental Airlines in 2010. United, once […]

By Alexis Wainwright Students and fans said goodbye to one of the homes for Northwestern University’s sports on Sunday as Welsh-Ryan Arena in Evanston hosted its last game and long-planned renovations will soon begin. Part of the farewell: crazy costumes for the regular basketball season home finale. Two fans stole the show with their onesies. […]

By Urvashi Verma The Japanese tea ceremony, called “Chanoyu” “Sado” or “Ocha,” is a traditional ritual that dates to 9th century Japan. For both the host and guests, it is less about drinking tea and more about having an existential experience, or preserving the sanctity of the moment.

How homeless Chicago teens are using social media to communicate 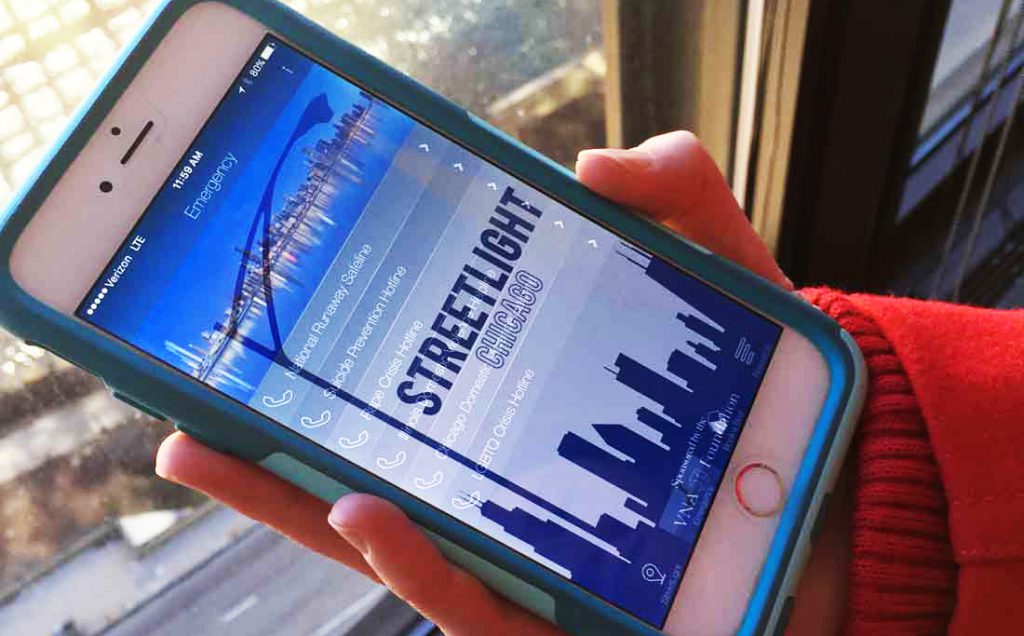 By Haley Velasco Correction: The original version of this story published on March 9 incorrectly identified the makers of the Streetlight app. The app was not created by the City of Chicago. Streetlight is a joint project created and managed by the Chicago Coalition for the Homeless, Youth Futures and the Young Invincibles, with grant […]