By Robbie Weinstein Medill Reports It was a muted reaction for such an eye-popping play. Trailing Detroit Mercy by six in the first half, UIC’s Tarkus Ferguson fed center Tai Odiase for a rim-rattling reverse alley oop out of a timeout. A small home crowd and subdued bench barely reacted to one of the Flames’ […]

For families transitioning from a shelter to a new home: a design surprise 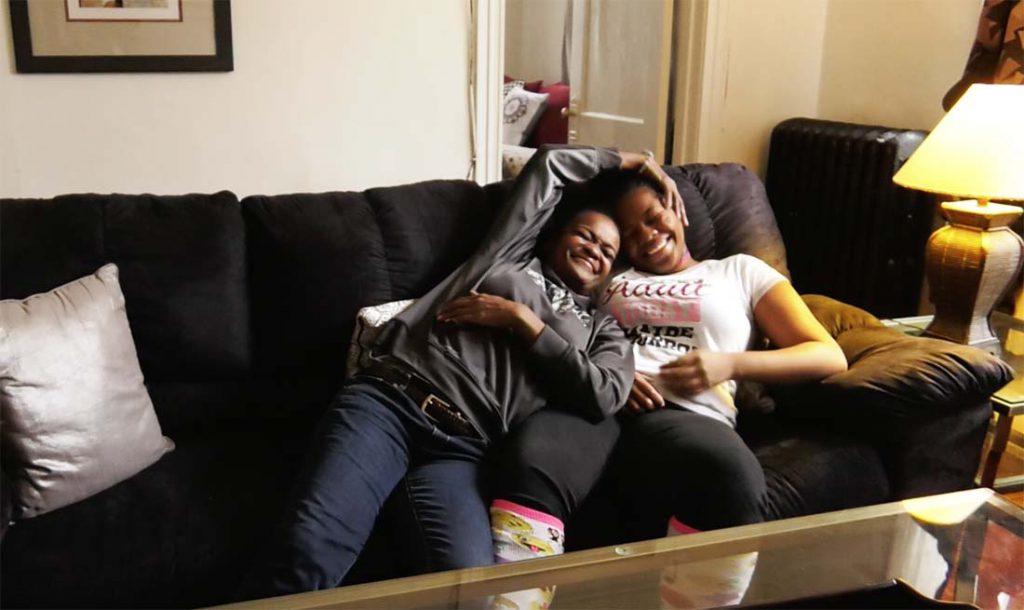 By Xinyi(Ethel) Jiang Medill Reports After staying in a shelter for four months, Rasheena Hill and her 14-year-old daughter Jada, were happy to have a new house. But today, they’re in for another surprise. Their empty new home was completely furnished — for free — by the non-profit Humble Design. Jada got a princess room […] 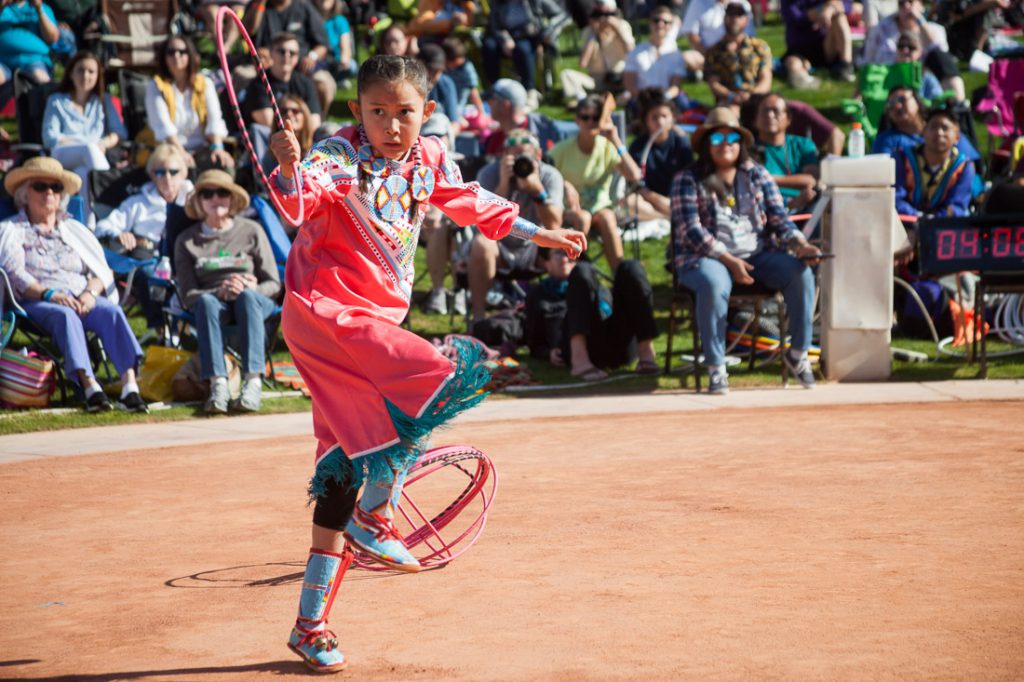 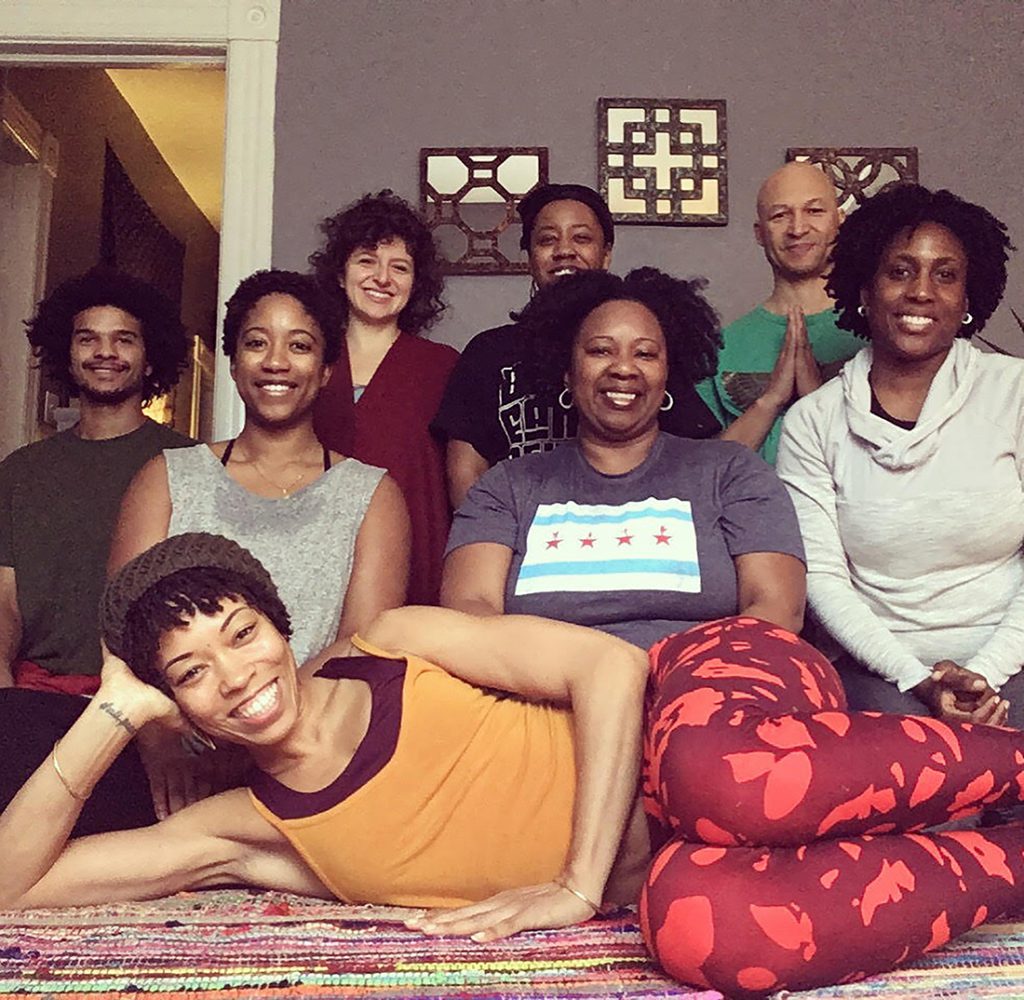 By Yunyi (Jessie) Liu Medill Reports Haji Healing Salon in Hyde Park, about a 15-minutey bus ride from the Red Line, can be challenging to find without help from a friend. But customers entered the salon steadily on a recent Sunday morning and salon owner Aya-Nikole Cook greets them as they arrive. “It’s such a beautiful place,” says Khadijah Kysia, an acupuncturist at the salon who lives in Humboldt Park on the West Side. When Cook […] 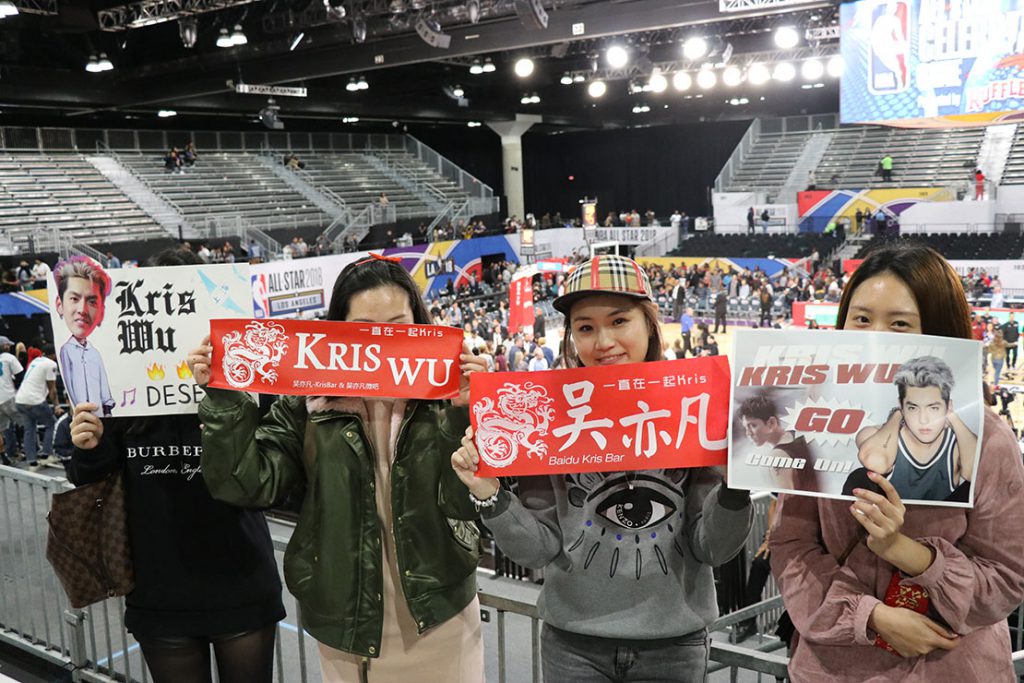 By Athena Liu Medill Reports For some young people in China, the Chinese New Year has become a time to get away from daily life and follow their passion. This year, instead of celebrating the festival with their families, some Chinese youngsters traveled to Los Angeles to treat themselves at the 2018 NBA All-Star Weekend. […]