By Junie Burns and Selah Holland Medill Reports Most people view Ninja Warrior as an entertaining sports competition where strong, agile athletes compete. But to the kids of the Ultimate Ninjas Chicago Elite team , it’s more like life outside of school. Across the nation, kids are taking the American Ninja Warrior world by storm. […]

Thousands of Chicago protesters condemn Trump and his visit to Chicago 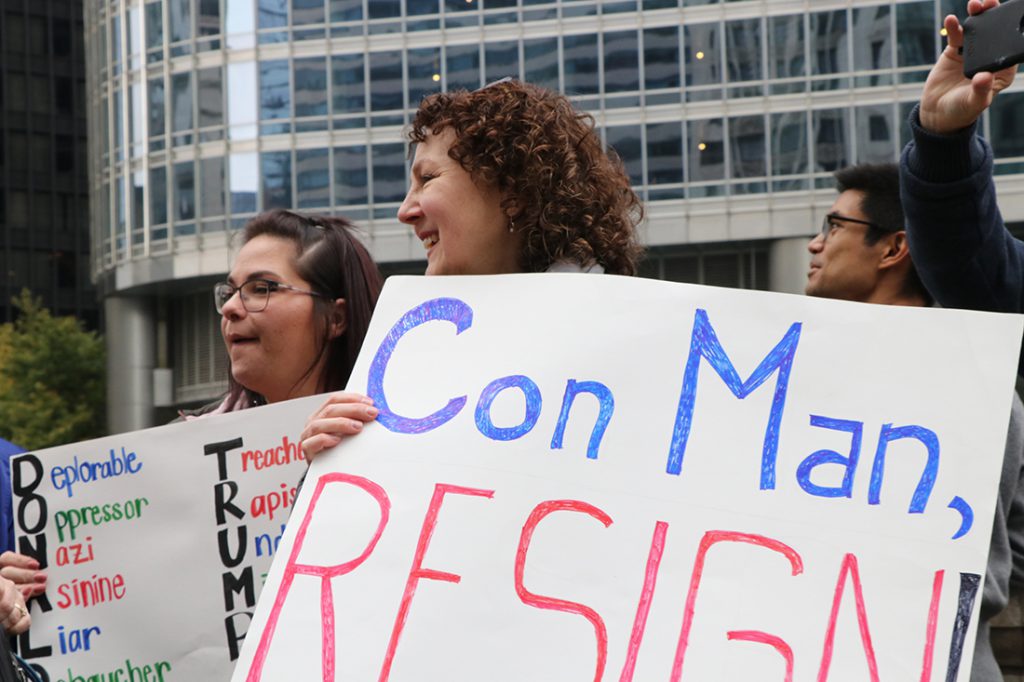 By Anne Snabes Medill Reports Thousands of Chicago area protesters chanted  calls and held up signs bearing phrases such as “Dump Trump” during President Donald Trump’s visit to the Windy City on Monday. Trump spoke at the International Association of Chiefs of Police conference and then attended a lunch fundraiser at Trump International Hotel and […] 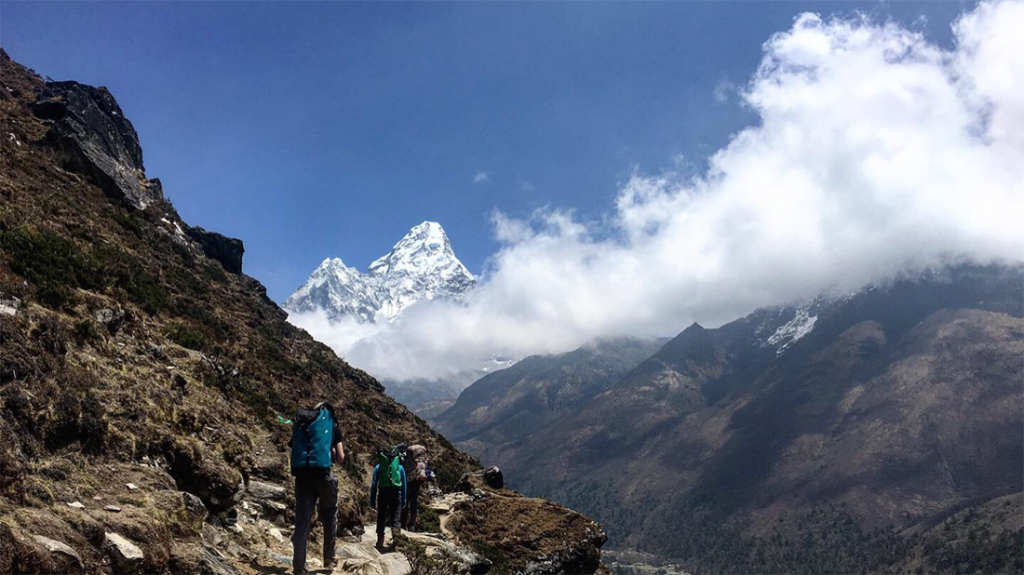 By Elena Bruess Medill Reports Near the peaks of Mount Everest – towering some 5.6 miles above sea level – the ancient Khumbu Glacier is melting. Never before in the last 70 years has the massive ice rock melted more quickly than at present. It is losing thickness at an unprecedented rate – about 131 […] 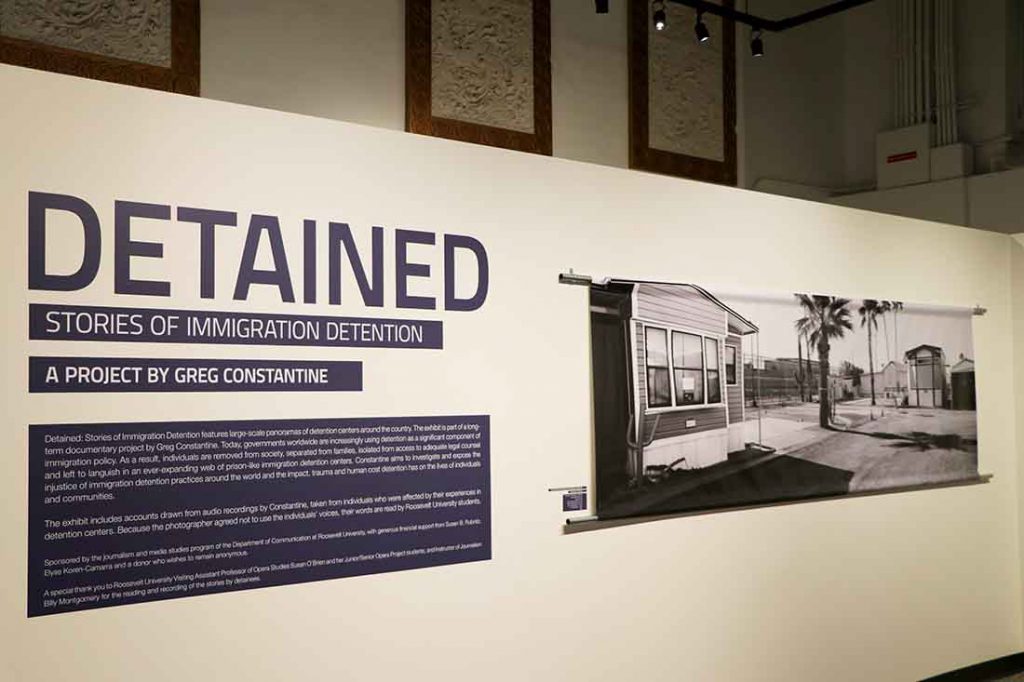 By Carolina Gonzalez Medill Reports Barren land, industrial facilities, deserts and then a small concrete building in the middle of the void. These are the scenes portrayed in the 12 panoramic photographs covering the walls of the Gage Gallery in Chicago’s Loop. Greg Constantine, a famed American social justice photographer, unveiled his latest work this […] 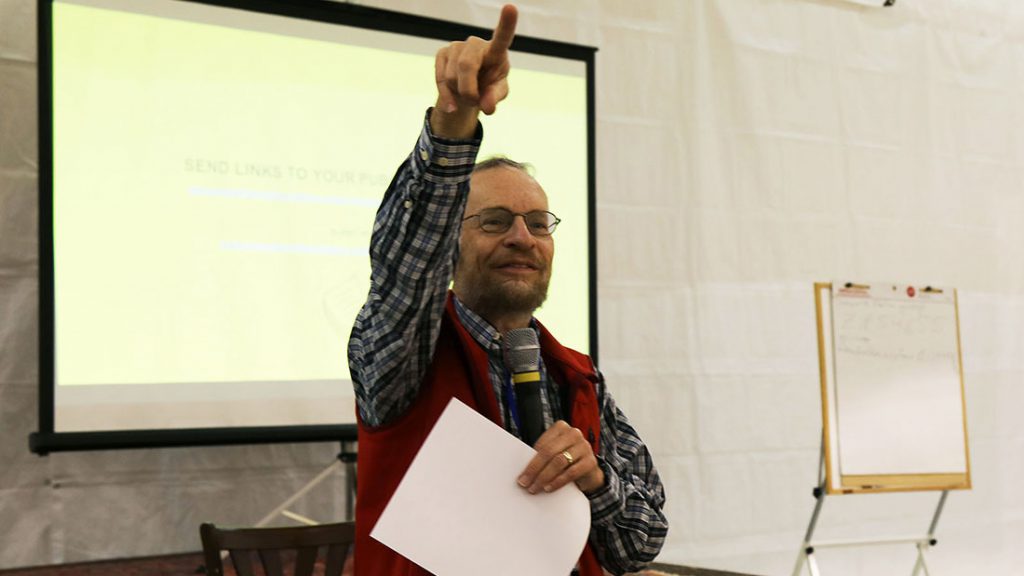 By Zack Fishman Medill Reports Richard Alley caught a cold while flying to southwest Wisconsin for the annual Comer Climate Conference land, hosted each fall by the Comer Family Foundation. But the illness didn’t stop the seasoned scientist from celebrating each research presentation with emphatic words of encouragement, and he used his closing speech to […]