Ski jumping competition lives on for 115 years in Illinois 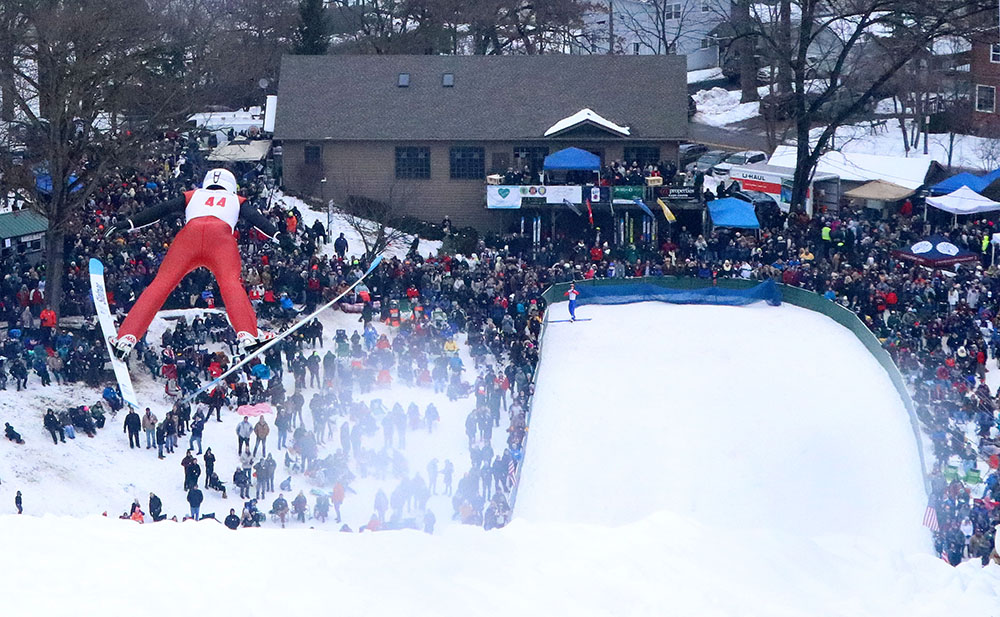 By Leah Vann Medill Reports An uncharacteristically large, steep hill lies in the depths of the Fox River Forest Preserve in Fox River Grove. More than 100 years ago, a group of Norwegian immigrants deemed it fit for one of their favorite sports, creating a tradition that persists today. Every year, world-class ski jumpers migrate […] 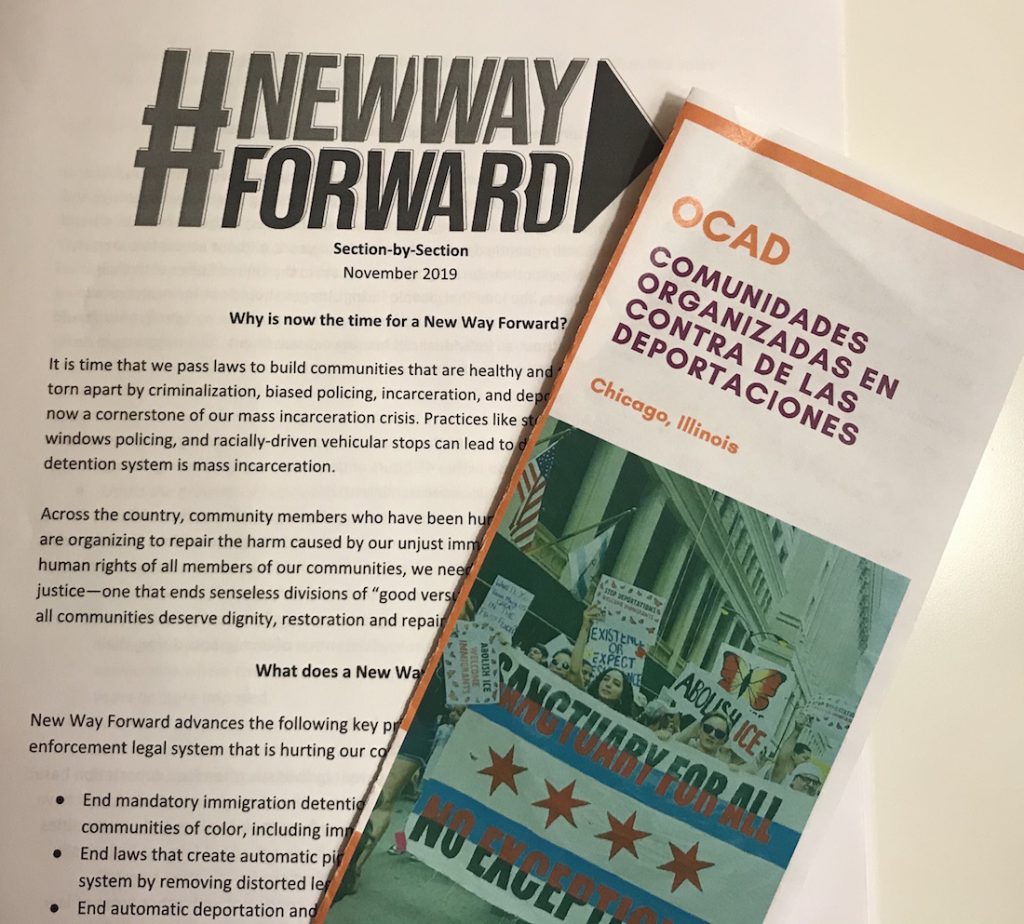 By Anabel Mendoza Medill Reports A sparsely attended town hall discussion on a major immigration bill intended to advance racial justice for immigrant communities showed the challenges of gaining local support for more inclusive immigration policies. The Organized Communities Against Deportations, a local nonprofit focused on advocating against the deportation, detention and criminalization of immigrants, […] 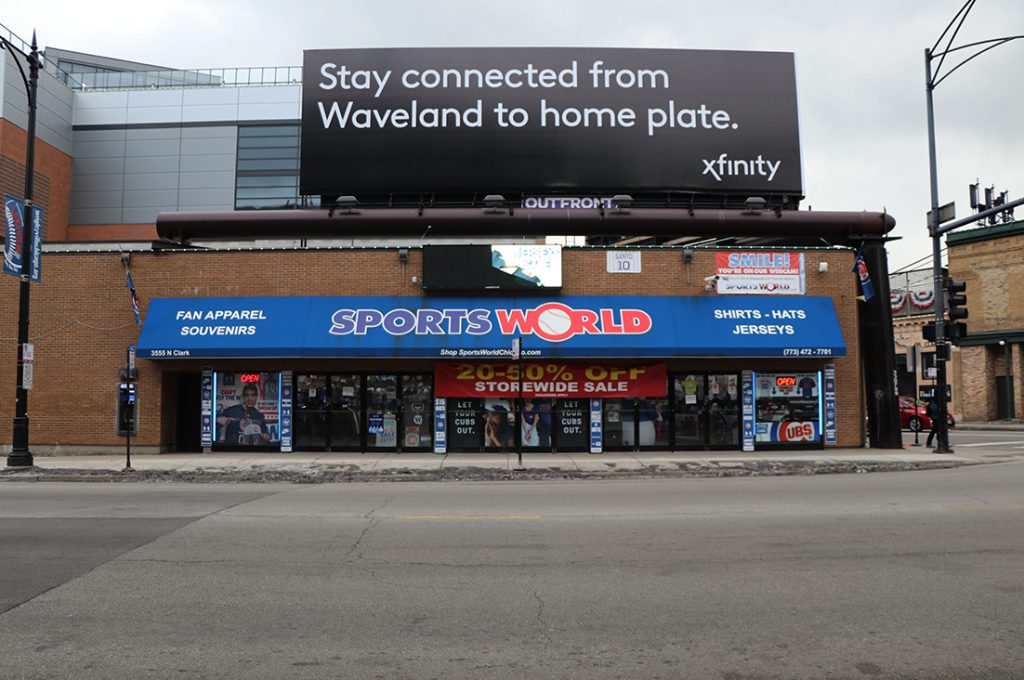 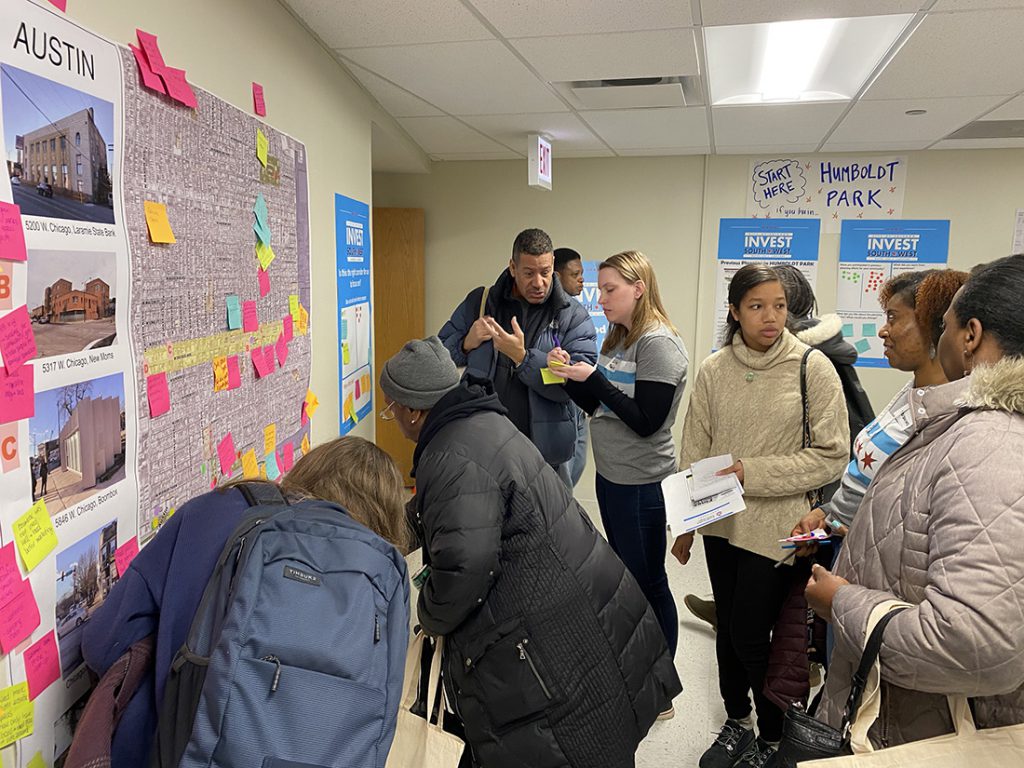 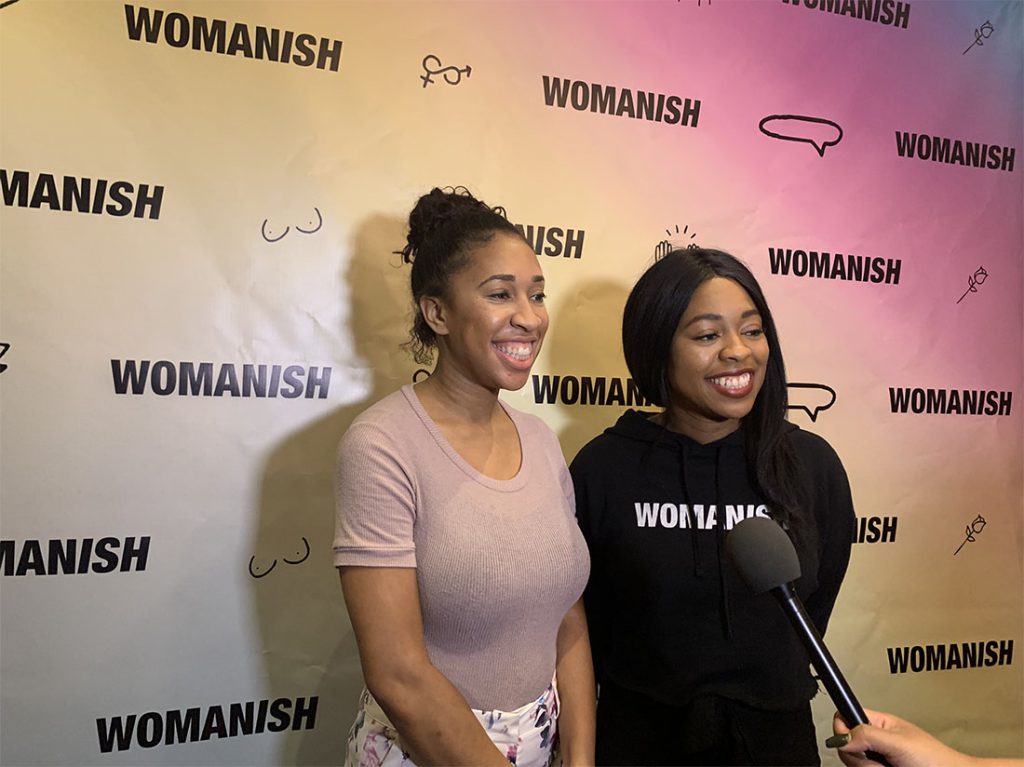 By Sally EhrmannMedill Reports Women of many backgrounds reflected on how to be more selfish in the new year as part of a panel discussing what happens when women deliberately focus on their well-being through self-care. WOMANISH, a women’s empowerment group, created SELFISH as part of a series of events in Chicago introducing their upcoming […] 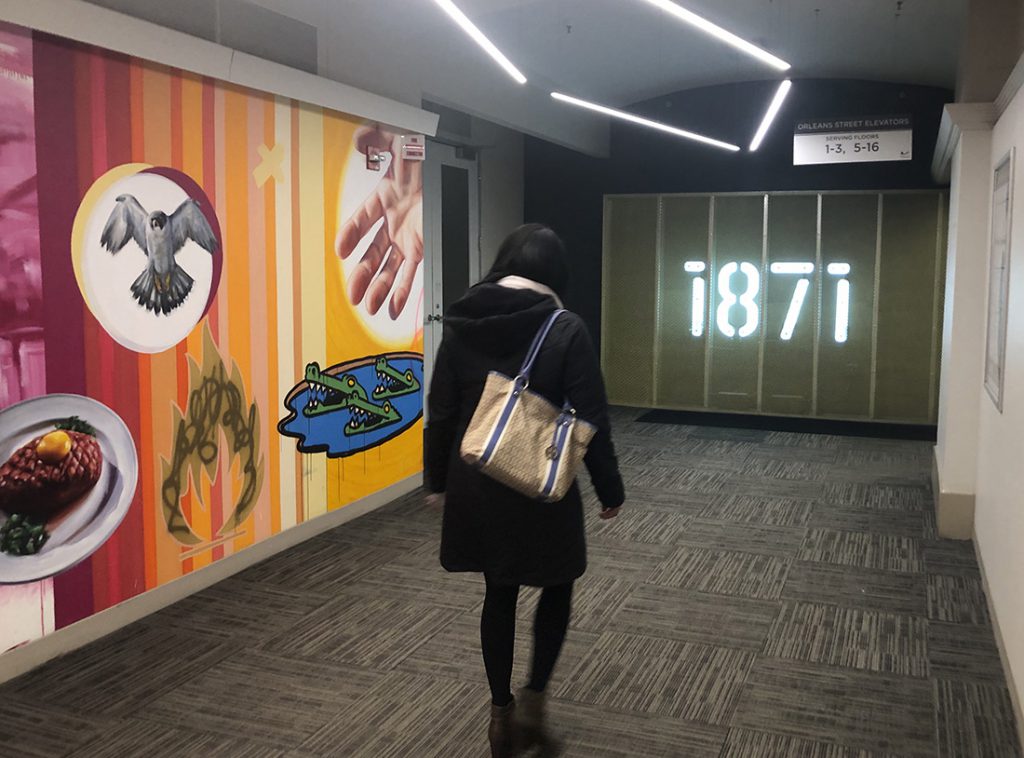 By Ruiqi Chen Medill Reports Chicago has the highest proportion of female startup founders in the world, helped by the city’s abundance of support organizations that provide women with resources and a sense of community. Research company Startup Genome’s 2019 Global Startup Ecosystem Report found that over a quarter of Chicago’s startups were majority female-founded […]