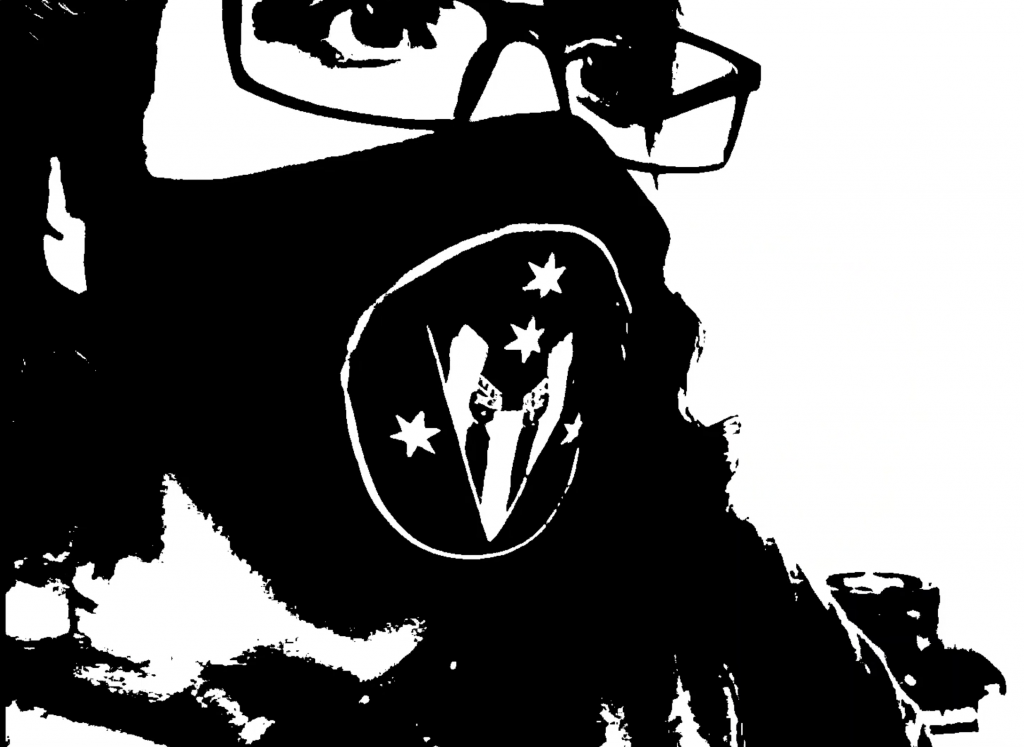 By Kelly Milan Medill Reports Nicolas Hernández from the Humboldt Park Solidarity Network sells his artwork to raise money for Stowe Elementary students to paint every Wednesday. In 2005, Hernández got shot in the chest, almost puncturing his left lung.  Hernández is one of the thousands shot in Chicago every year. He gives back to […] 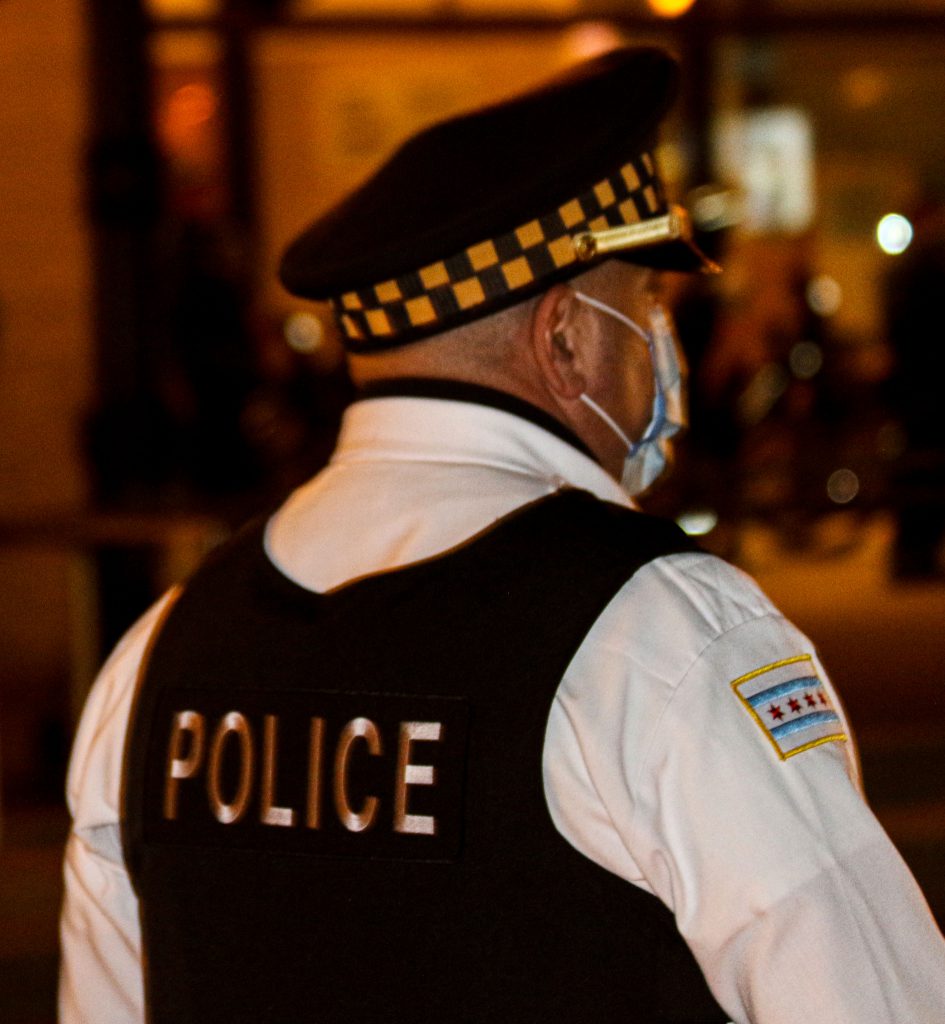 By Allison Schatz Medill Reports At a recent City Council meeting to review the annual Chicago Police Department budget, a proposed co-responder pilot program designed to change how the city responds to behavioral health-related 911 calls brought criticism from community members and aldermen alike. The program, viewed by many as a more humane and logical […] 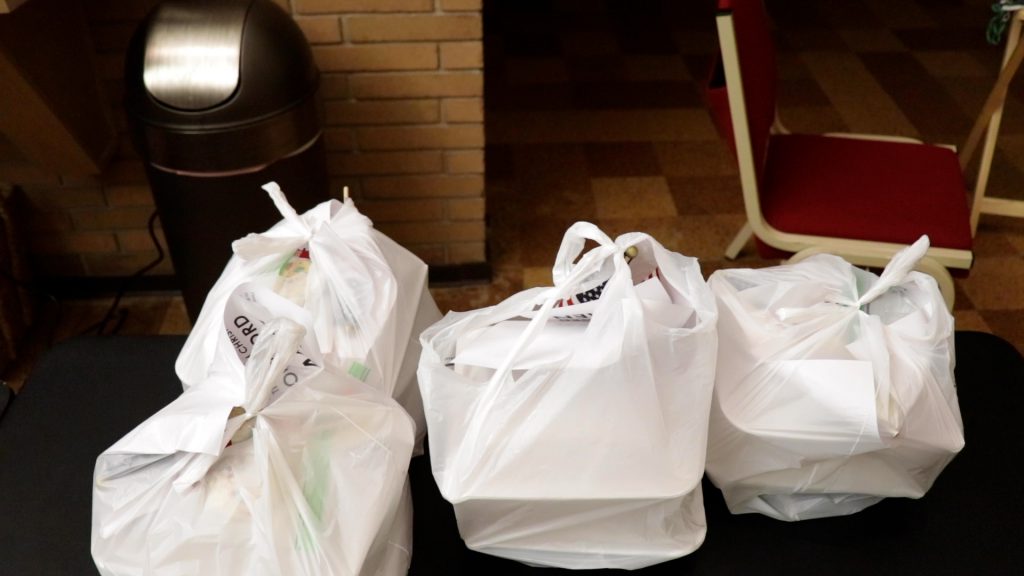 By Brandon Schaff Medill Reports A Barrington church that has helped served thousands of meals this year continued giving this Veterans Day, enlisting the help of a local musician to preserve the spirit of the holiday.  Cameron Edwards, known by his stage name Keys to Inspire, performed on Nov. 12 at St. Matthew Lutheran Church. While listening to the patriotic-themed music from their cars, the […]

Chinese international students struggle to return home amid the pandemic 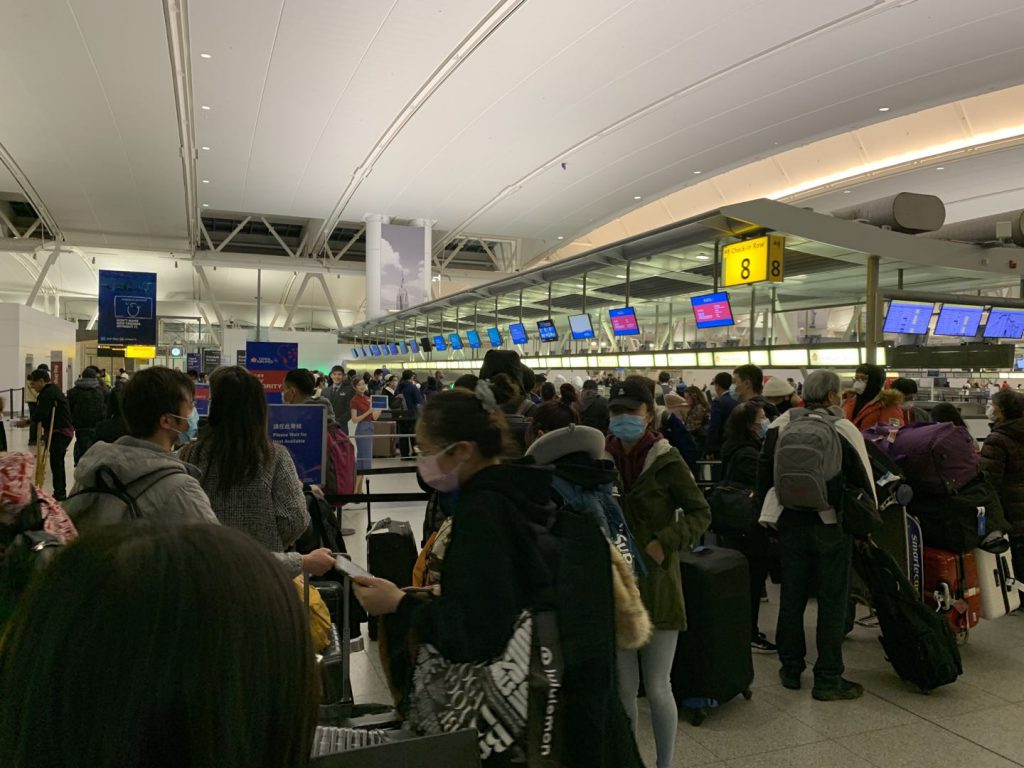 By Amy Ouyang Medill Reports Starting in March with the newly enforced flight restrictions, the entry restrictions for foreigners and Chinese citizens quickly tightened. The increasing restrictions leave many Chinese international students with no other choice but to either purchase highly expensive flight tickets to fly back home or remain abroad until the relaxation of […]

Your COVID-19 test came back negative – unfortunately, it might be wrong. Here’s what to do 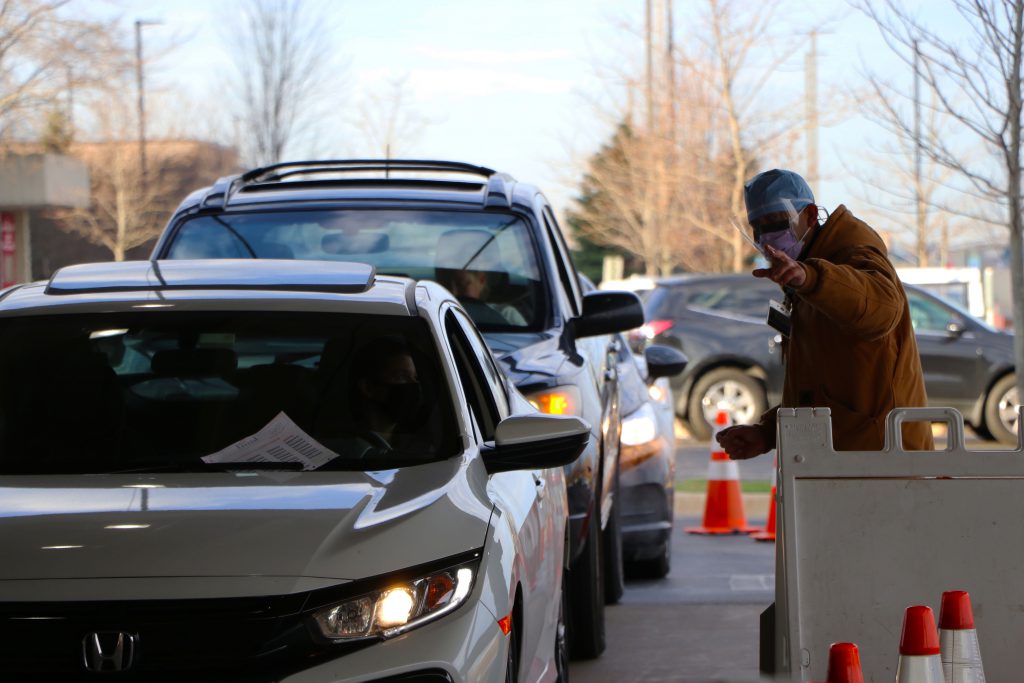 Many of us have found a new normal amid the coronavirus pandemic: getting tested for COVID-19 early in the week and hoping for a negative result by the weekend so we can gather safely with a few friends. But public health experts say that people are getting too comfortable with a negative test result, using […] 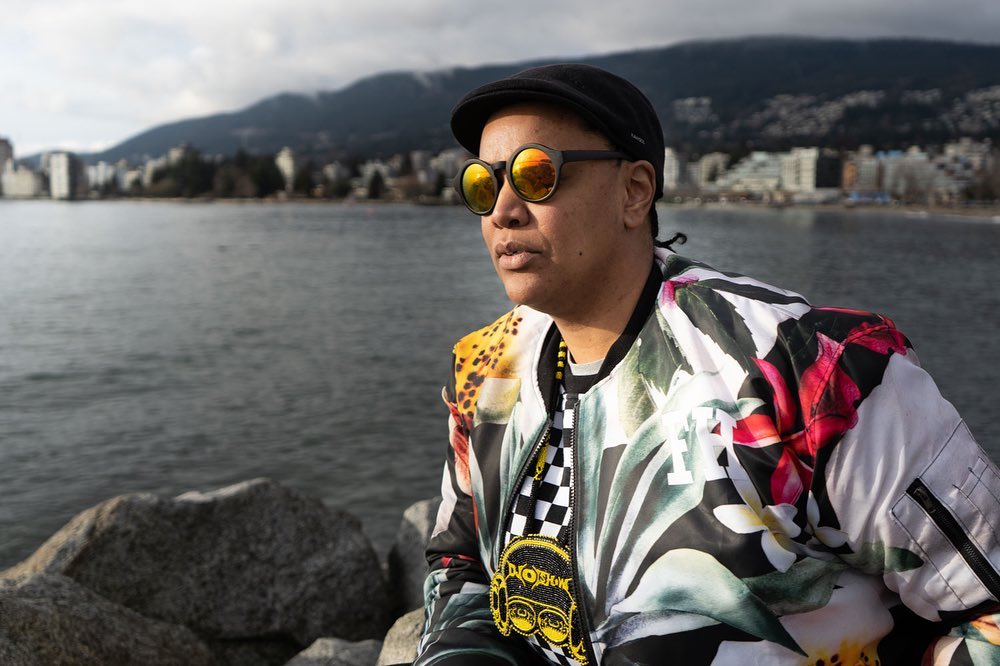 Sian Shin Medill Reports On Nov. 3, 2012, Orene Askew woke up in a house fire. Without even putting on her socks, she grabbed her DJ equipment and ran for her life. She then decided to become more fearless — with her DJing business, speaking at youth conferences across Canada, and traveling to different reserves […] 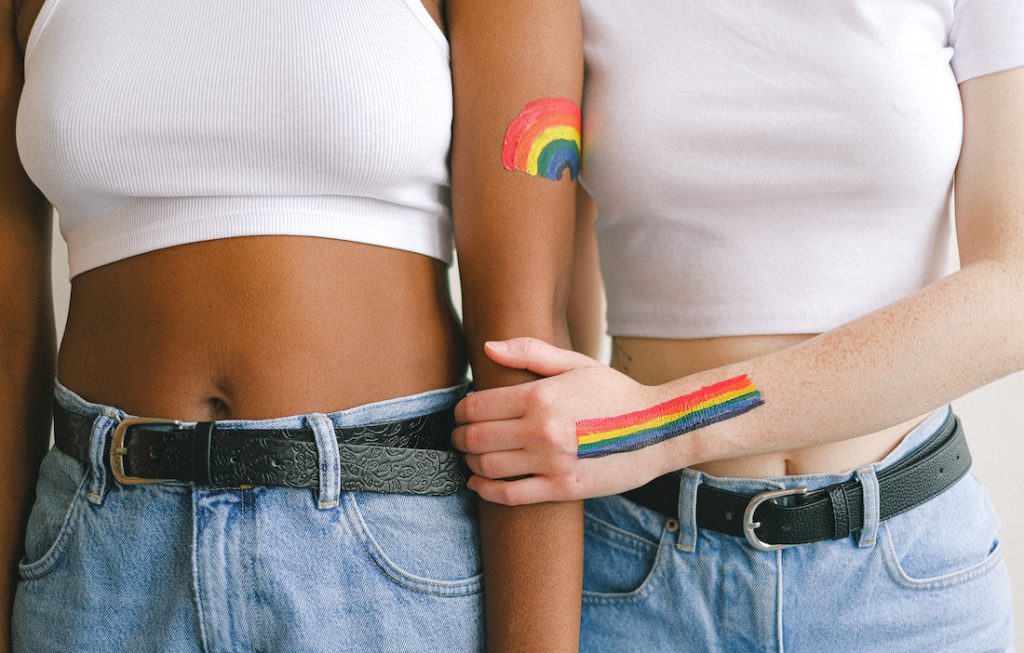 By Sian Shin Medill Reports Recently in mainstream media, the queer community has most commonly been referred to as the LGBT or LGBTQ community, with some being more inclusive by extending the term to LGBTQIA. These acronyms are used to encompass the broad spectrum of identities related to gender and attraction.  However, many queer community […]

No Fans, No Problem: Wrigleyville Sports remains open during pandemic 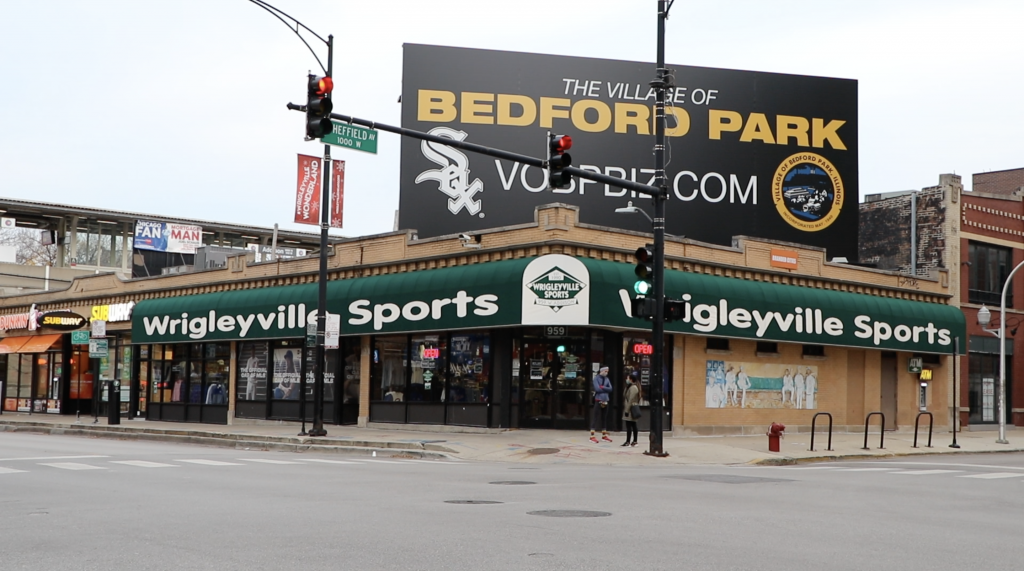 By Madison Williams Medill Reports Wrigleyville is normally filled with Cubs fans from April to September. During this time, the Cubs shops nearby have hundreds of customers each game day. This year, the COVID-19 pandemic impacted these local businesses since the Cubs games did not allow fans in attendance. Wrigleyville Sports, one of the most […]