This year, the Kernels represent more than just baseball in Cedar Rapids 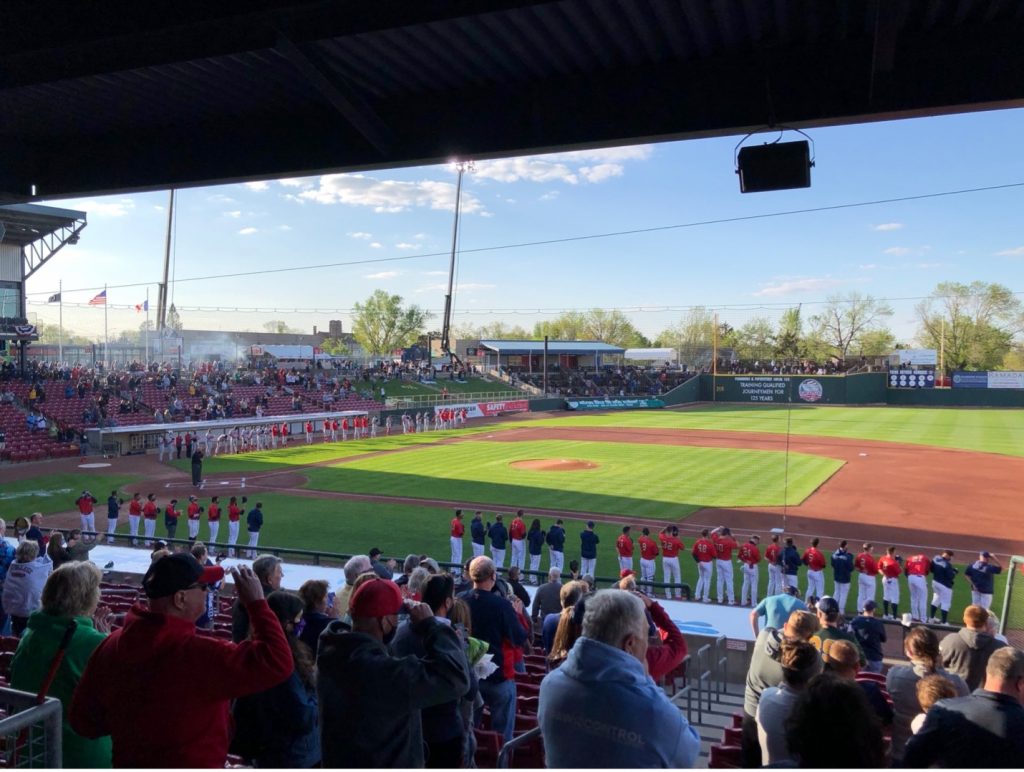 By Casey Drottar Medill Reports Even two weeks ahead of opening day, Andrea Brommelkamp had no trouble predicting what the return of Cedar Rapids Kernels baseball would look like. The team’s senior director of tickets and group sales knew how important the long-awaited moment would be for everyone, from the stands to the front office. […]

Cedar Rapids Kernels back in business 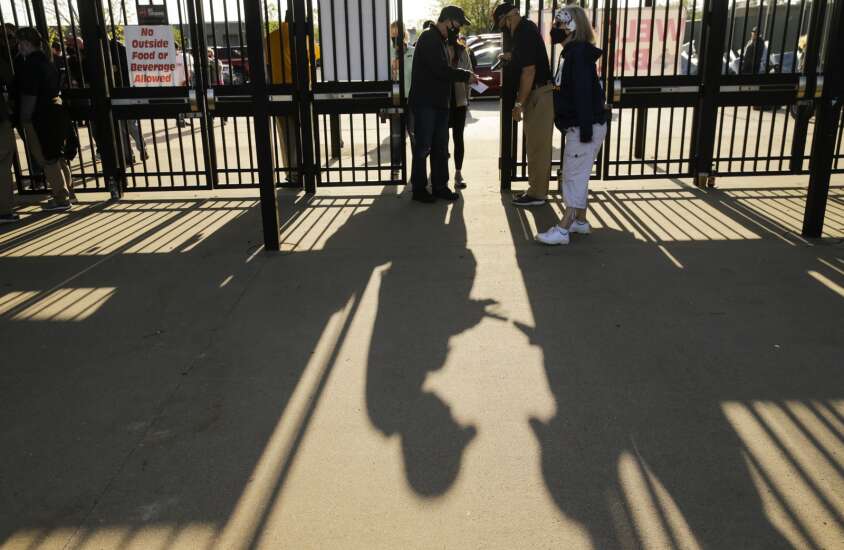 By Casey Drottar Medill Reports For a little more than 1,700 fans in attendance, the Cedar Rapids Kernels season opener represented the much-needed return of minor league baseball and a sense of normalcy. For members of the team’s front office, it was a culmination of one of the most stressful months of their lives. “Over […] 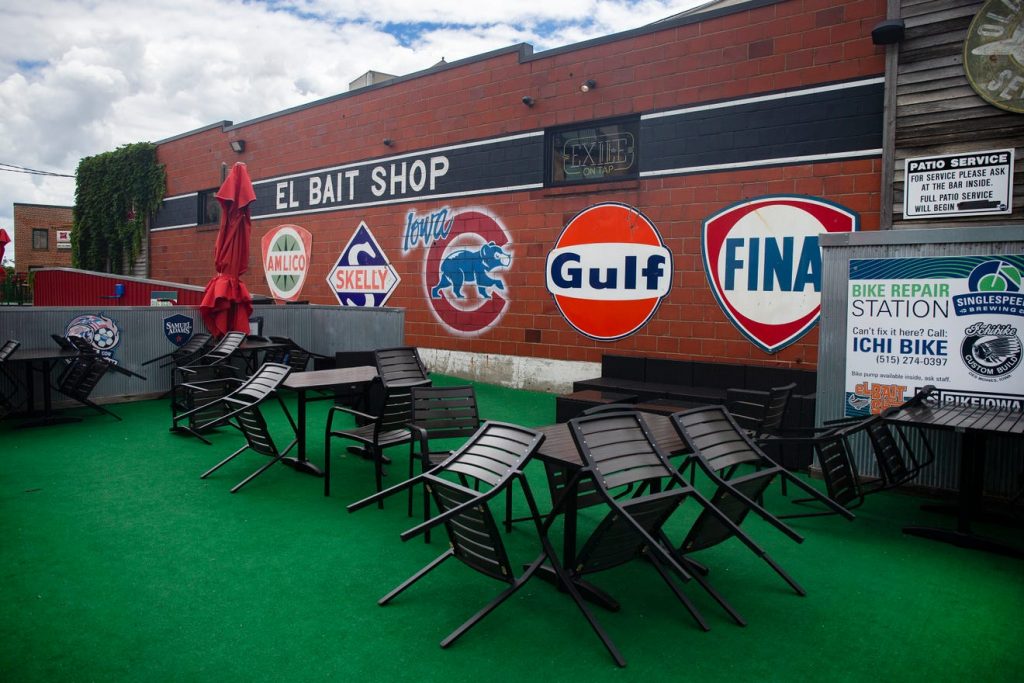 By Casey Drottar Medill Reports As locals embrace the long-awaited return of Iowa Cubs baseball, so, too, are the bars and restaurants surrounding Principal Park. Many of them spent last summer deprived of the fan revenue they typically depend on, which made an already arduous 2020 even more difficult. “It was pretty tough,” said Zack […] 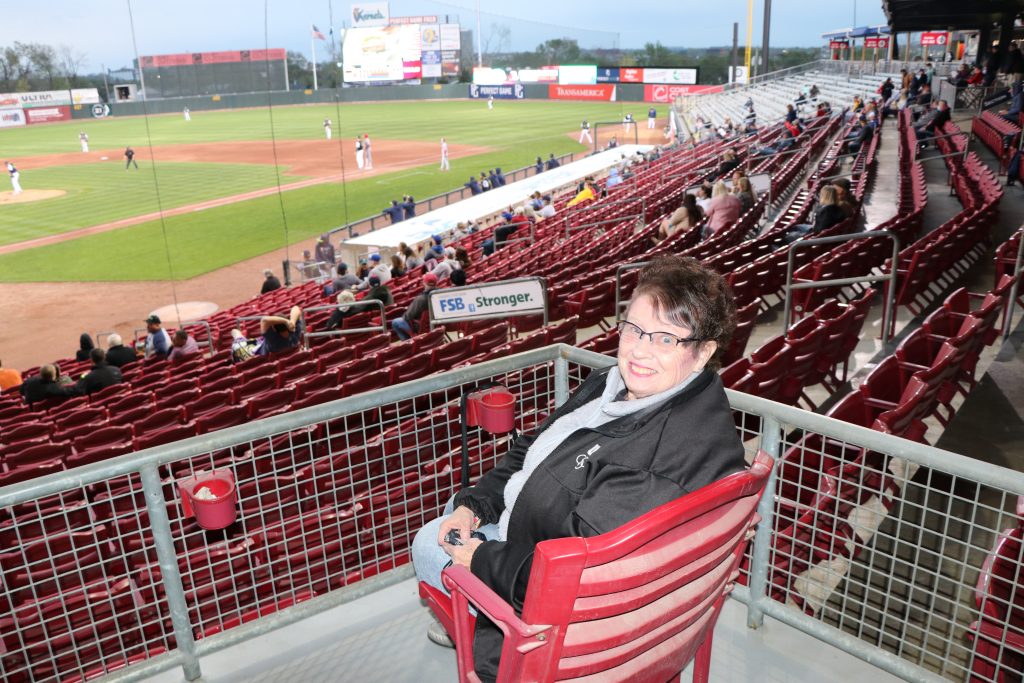 By: Mack Liederman Medill Reports CEDAR RAPIDS, Iowa — It’s routine. They attend the church of baseball — almost religiously. “Missed a game?” said Joan Reinberg with a chuckle as she leaned back in her usual seat on the main concourse at Veterans Memorial Stadium. “I don’t think I have in the last 20 years.” […]

‘He’s one of the guys’: How a longtime Cedar Rapids bat boy became part of the Kernels family 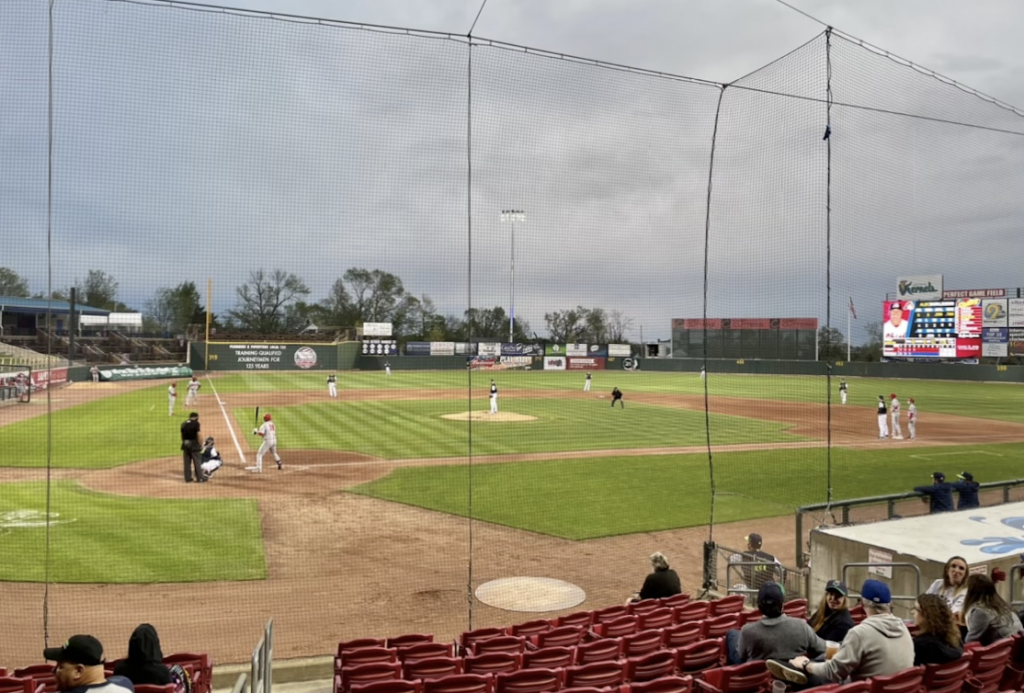 By Ashton Pollard Medill Reports Jon Teig grew up as a Cedar Rapids Kernels kid. He spent his summers at the ballpark, chose the stadium as the location of his birthday parties and was occasionally a guest bat boy for the team, an opportunity he landed through a friend of his mother’s who was involved […]