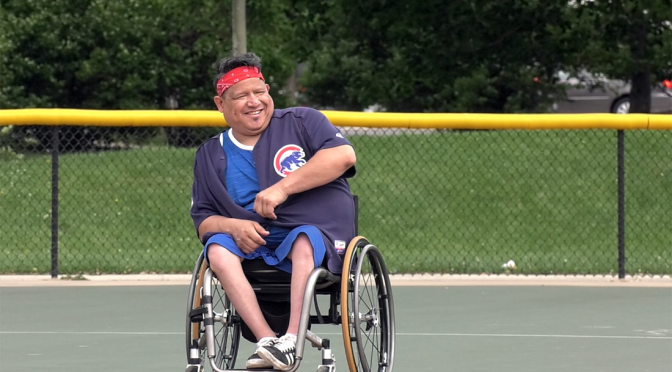 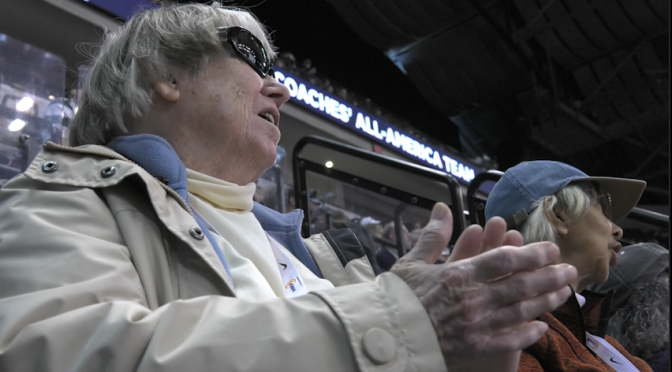 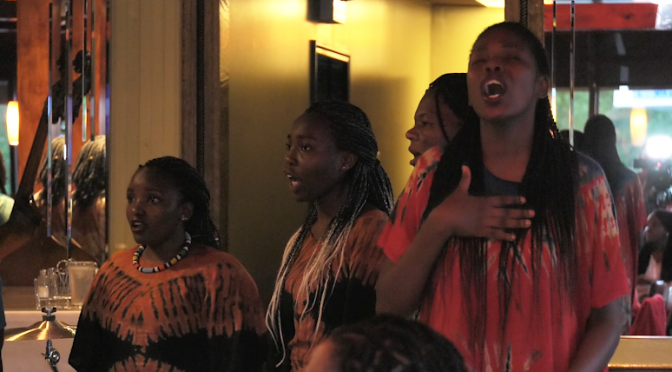 Tom Perski: A visually impaired pioneer serving the blind at the Chicago Lighthouse 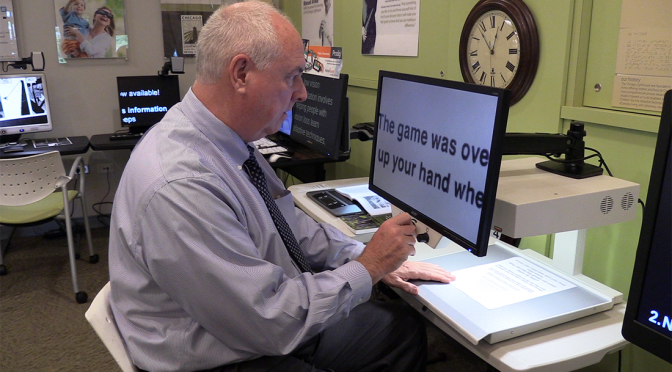 By Hannah Gebresilassie When Tom Perski turned 19 years old, he noticed something was off with his vision during a baseball practice. “I saw the ball go up in the air and then it disappeared completely and then reappeared again,” Perski says. Perski was later diagnosed with a rare case of Stargardt macular dystrophy, a […] 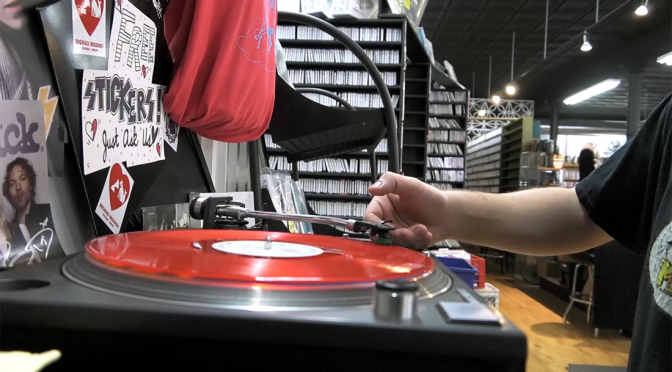 By Hannah Gebresilassie Watch the Medill Reports News Update. This week our reporters talk about challenges graduate students face through the eyes of a Loyola University Chicago student. We see how more than 100 veterans experience a special send-off to Washington D.C. through the Honor Flight program. Finally, we get to hear from Reckless Records […] 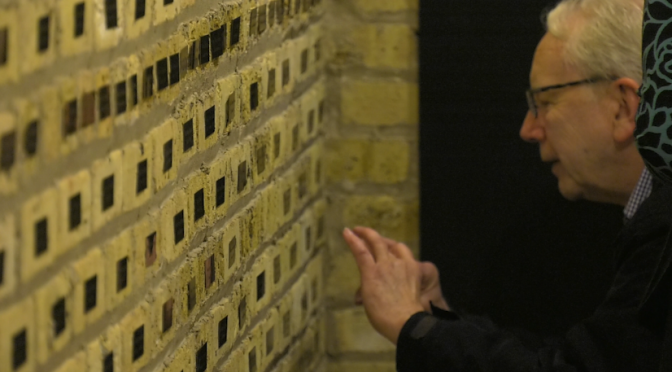 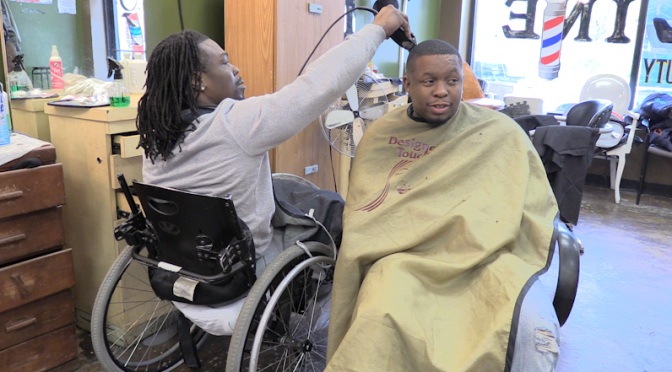 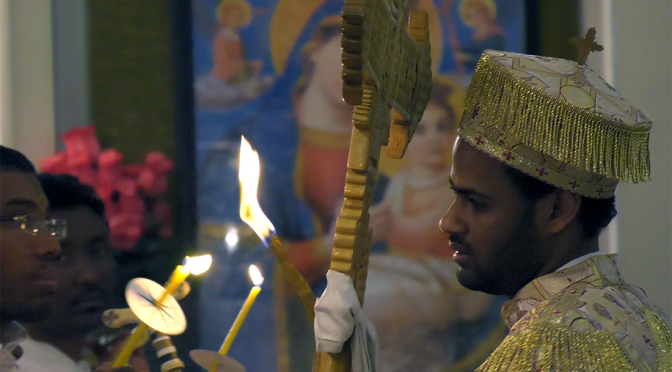 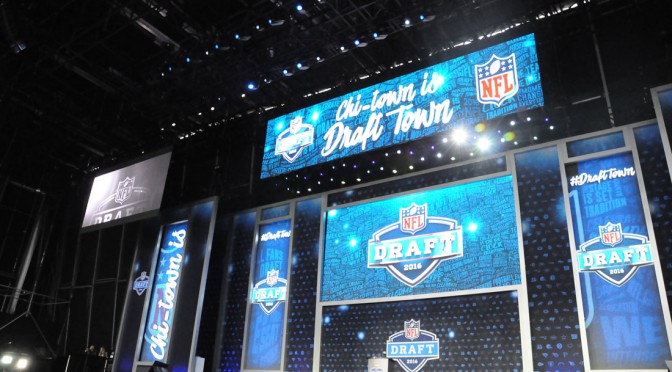 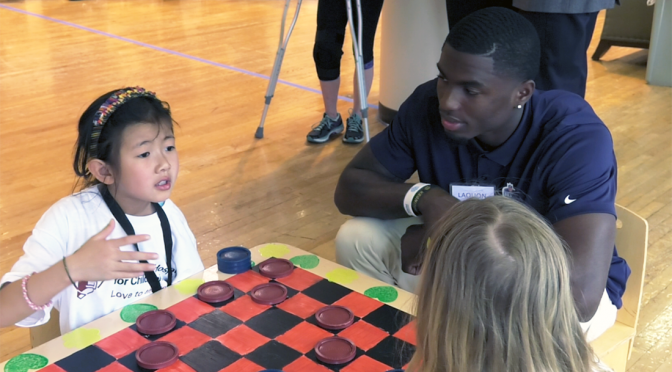