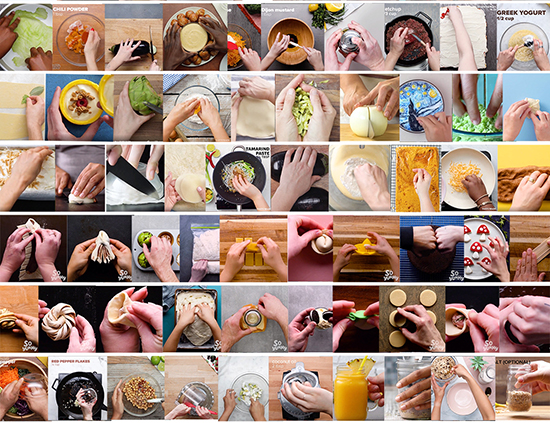 By Alison Saldanha Medill Reports Scrolling through Instagram, it’s not uncommon to slip into a rabbit hole of food videos. In under a minute, slender hands work through a short list of ingredients: chopping onions, breaking eggs, grating cheese to finally present an appetizing meal you make a mental note to try out later. If […] 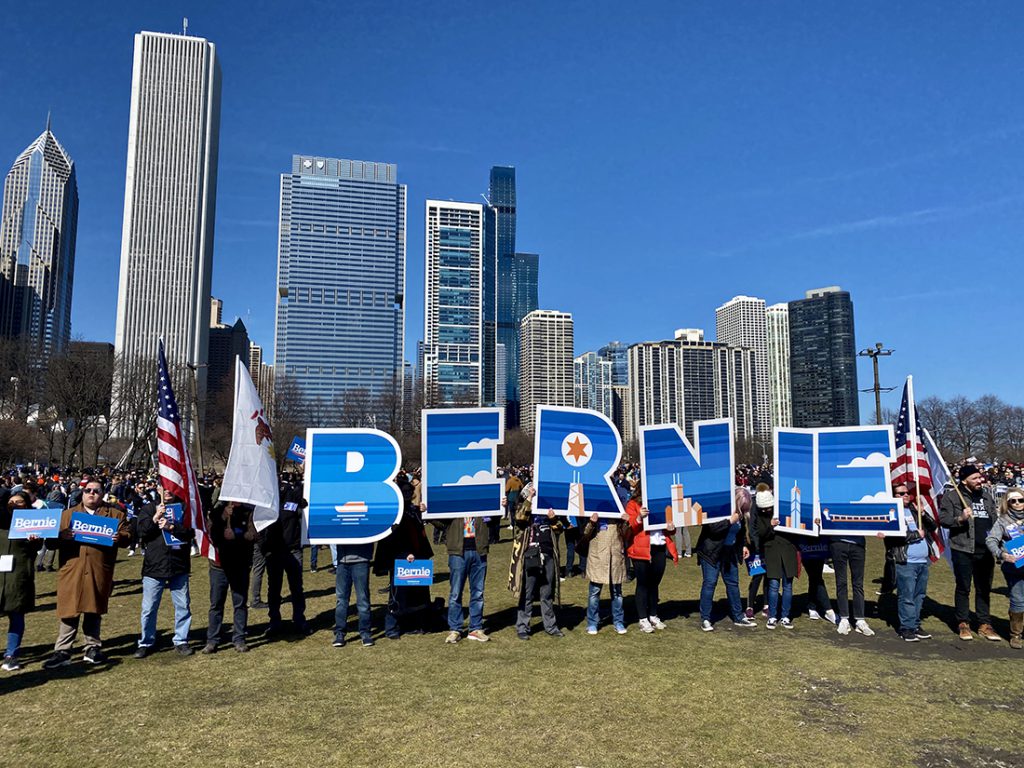 By Alison Saldanha Medill Reports On a warm spring Saturday in Grant Park, where Barack Obama held his victory rally in 2008, voters waving blue and white campaign signs grooved to the beat of rock,  pop and gospel music, breaking into chants of “Feel the Bern!” At about 2 p.m., John Lennon’s 1971 single “Power […] 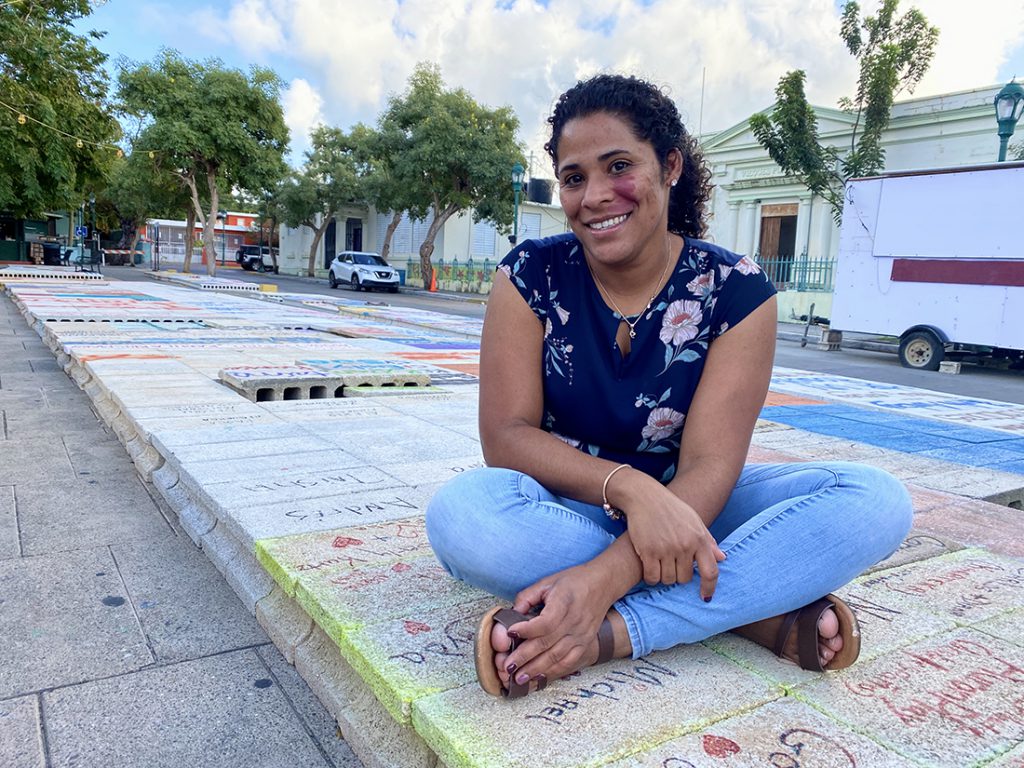 By Alison Saldanha VIEQUES, Puerto Rico — On Valentine’s Day eve, colorful string-lights run through the green buttonwood and mango trees of La Plaza, the town square of Isabel Segunda in the heart of Vieques, a 52-square-mile island off the coast of Puerto Rico. On the ground, painted cinder blocks lay in irregular rows and […]

Gloves come off in the 9th Democratic primary debate; Warren coasts to a new high 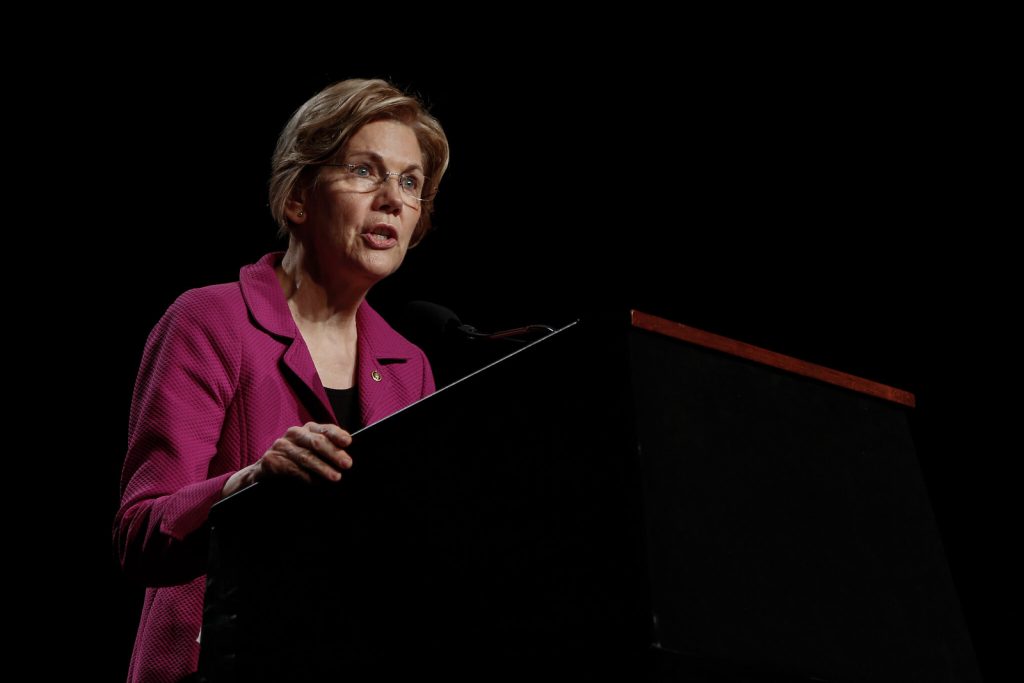 By Alison Saldanha Medill Reports “We are not going to beat Donald Trump with a man who knows how many nondisclosure agreements and the drip, drip, drip of stories of women saying they have been harassed and discriminated against,” said Democratic presidential candidate Sen. Elizabeth Warren about candidate Mike Bloomberg. “Mr. Bloomberg, it wasn’t you […] 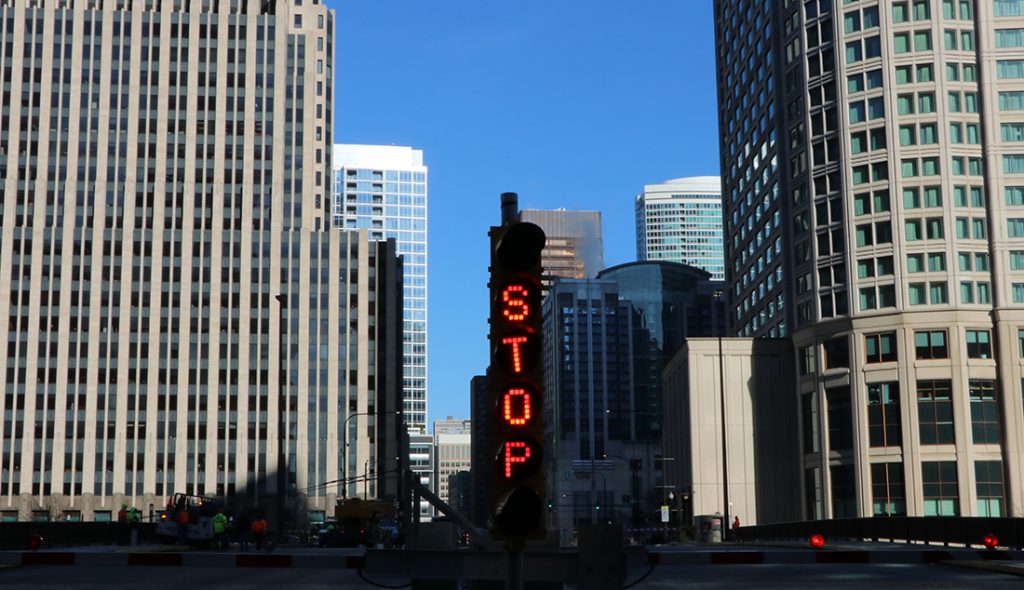 In the battle of Chicago’s budget deficit, community investment takes the hit 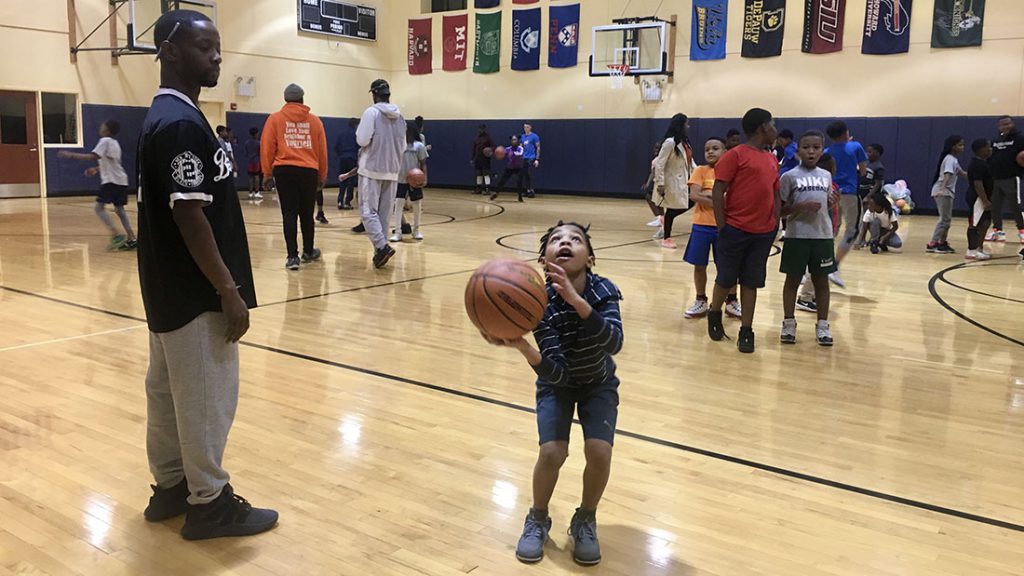 By Alison Saldanha Medill Reports Just after sunset on a December afternoon, squeals and laughter filled the basketball court of the Chicago Jesuit Academy, on Chicago’s West Side, as 60 students ages 8 to 13 dribbled balls and ran back and forth. With a clipboard in his hand and a pen tucked behind his ear, […] 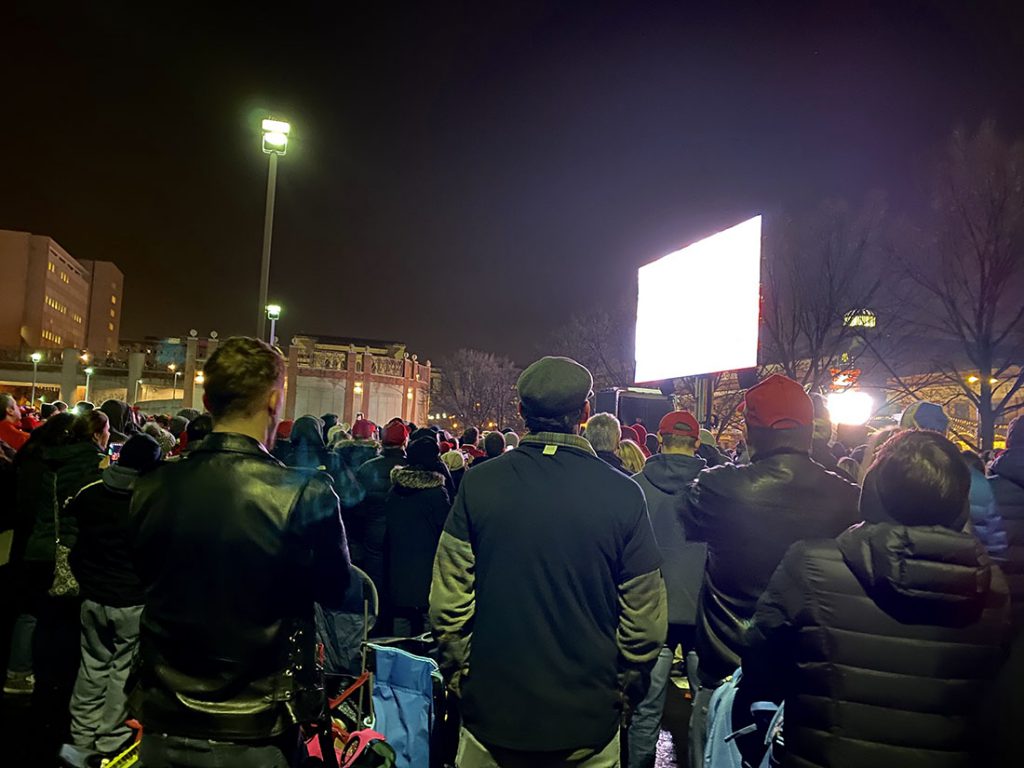 By Alison Saldanha Medill Reports More than 12,000 core supporters and some non-supporters filled the indoor University of Wisconsin-Milwaukee Panther Arena in downtown Milwaukee for President Donald Trump’s rally Tuesday while a large crowd of about 200 overflowed outside the stadium to watch him on a big screen. Shrugging off the chilly Midwest winter, they […]