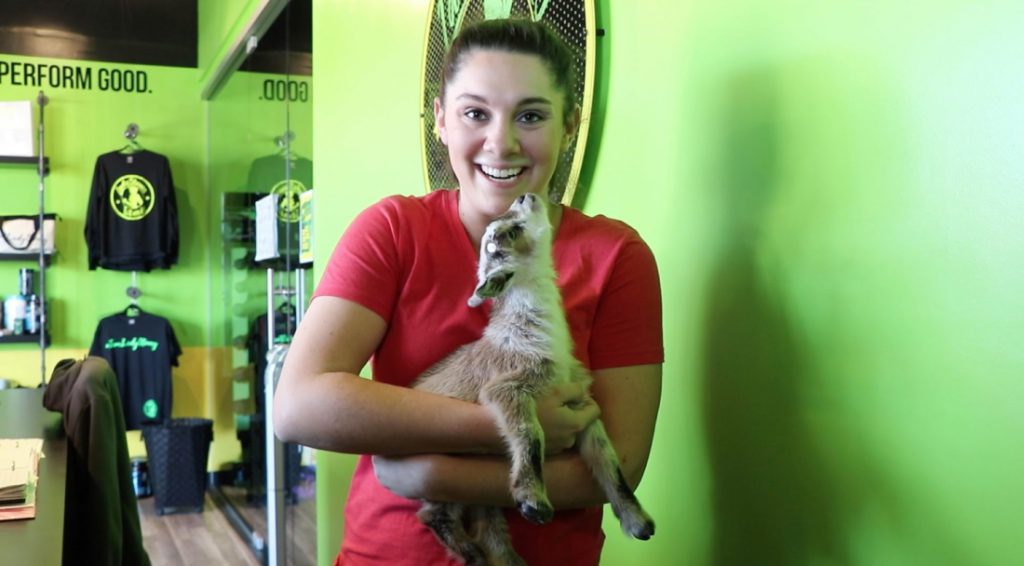 By Annie Krall Medill Reports Technically Healthy with Annie Krall takes the viewer into the world’s most advanced technologies being used in a variety of industries. Especially when it comes to artificial intelligence. Travel with us to baseball’s spring training in Goodyear, AZ to see how the Cincinnati Reds are staying healthy for the season…whenever […]

Try a new yoga partner — Get healthy and happy with goats! 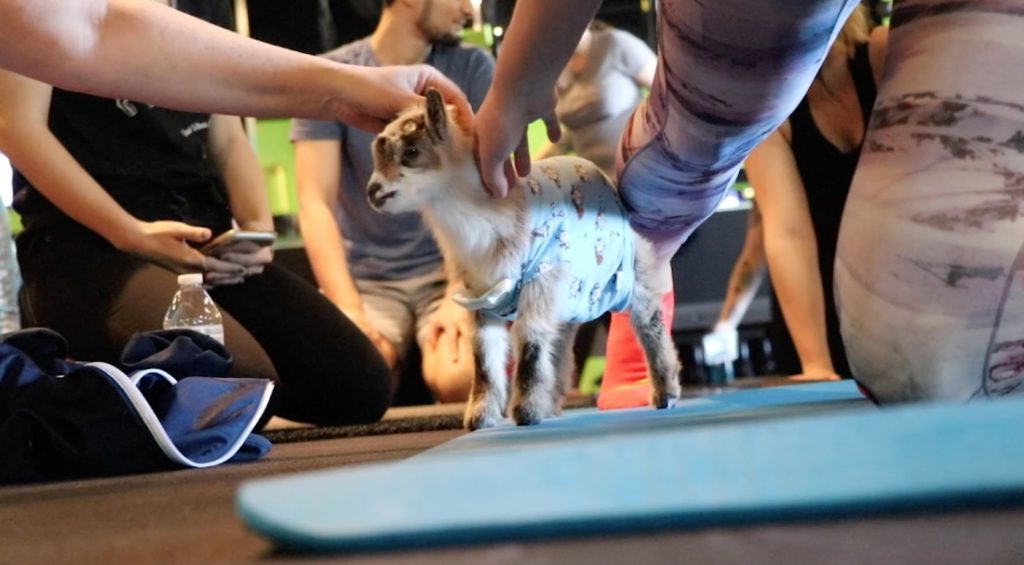 By Annie Krall Medill Reports Yoga has offered a sanctuary of serenity for thousands of years. A recent study found that even normally giddy preschoolers can benefit from the calming effects of yoga! But how is this exercise getting a millennial update? Check out what happens when you combine downward dog with a one week […]

Intermittent fasting: A path to changing life and fighting cancer 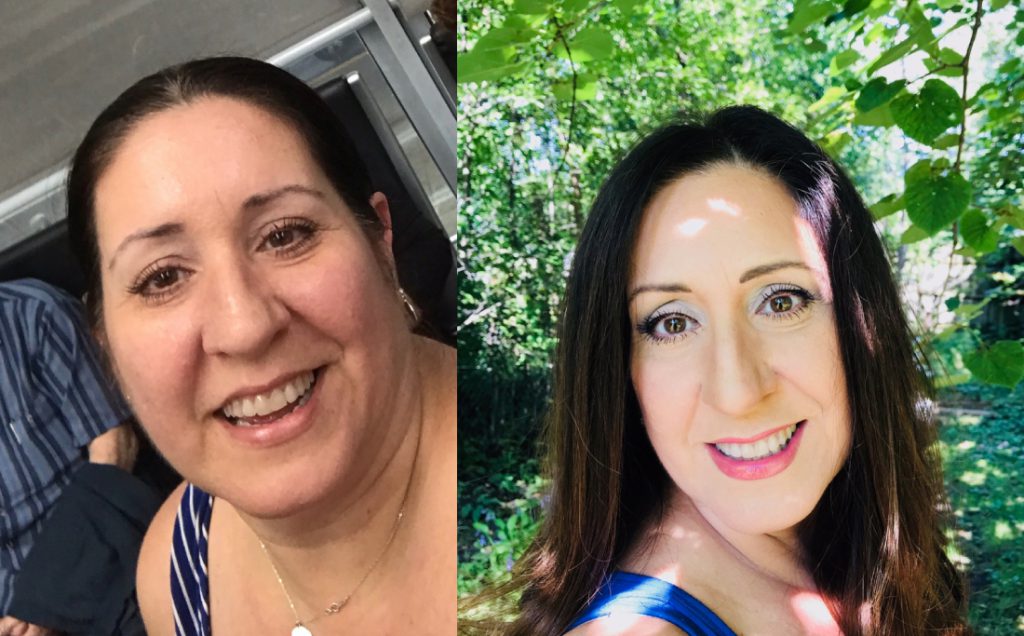 By Annie Krall Medill Reports Growling. Roaring. Grumbling. Something not quite in the distance draws even closer.  In the pit of your stomach you feel it growing. What is that? Where did it come from? What does it want? When the sound reaches a crescendo that is when you realize… 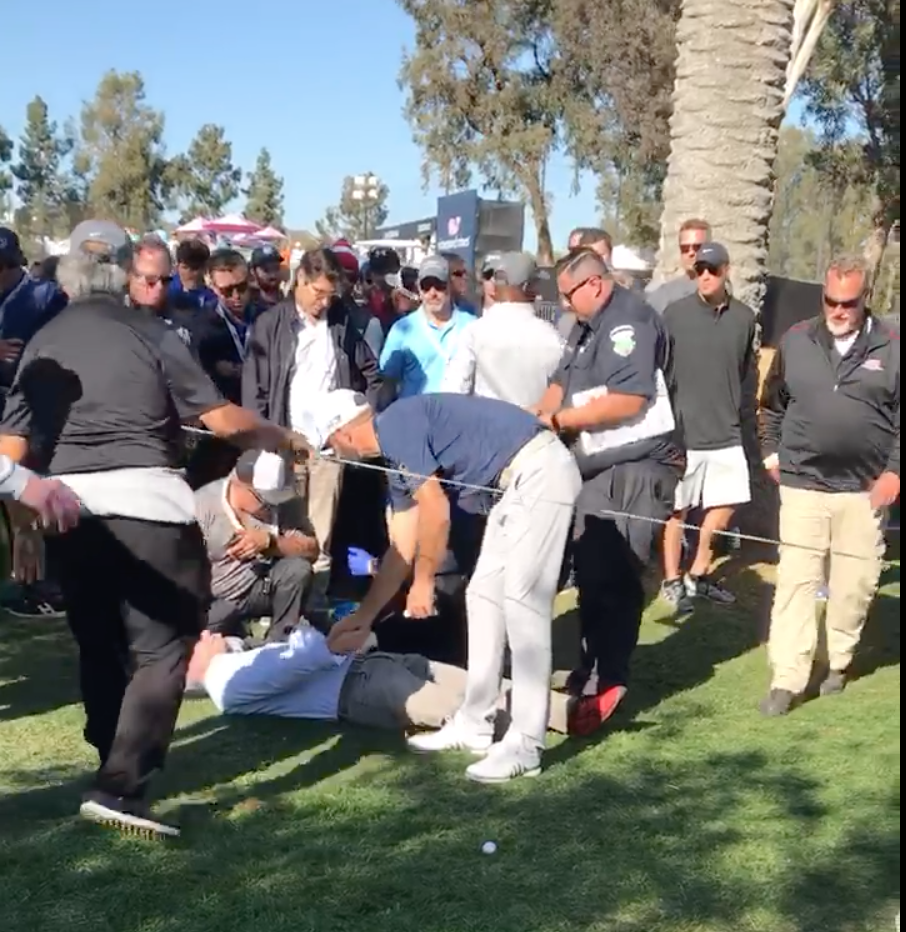 By Annie Krall Medill Reports LOS ANGELES — Next to the infamous 10th hole tee box of the Riviera Country Club during the Genesis Invitational stands a man who is no stranger to the spot. Dana Crocker has been a marshal on this exact hole for the past eight years and has seen so much […]

The hidden moments of the 2020 Genesis Invitational 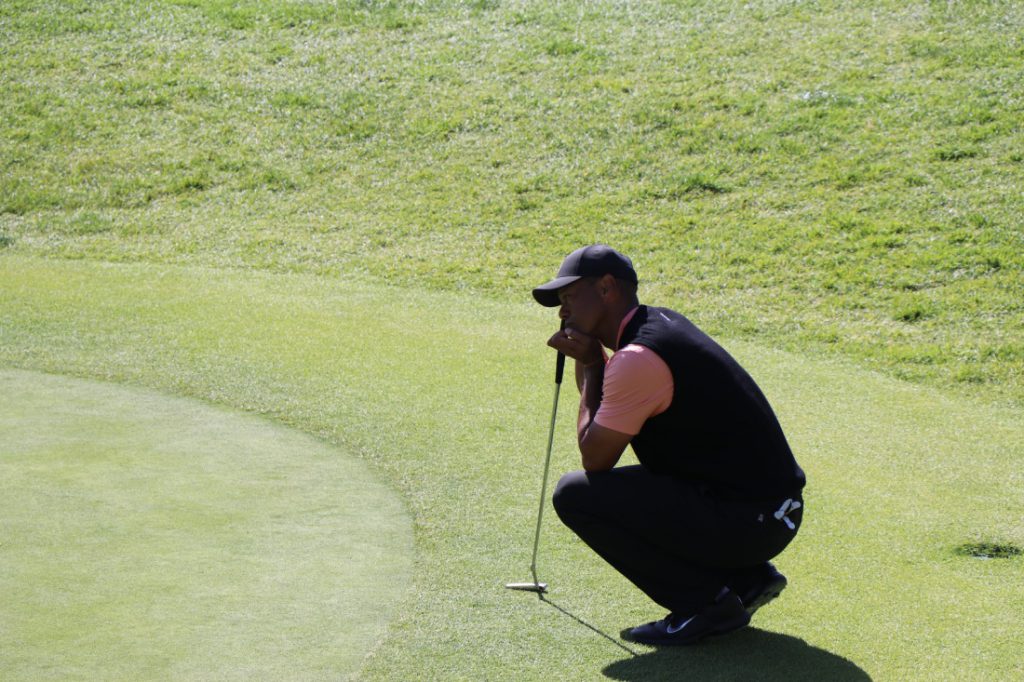 By Annie Krall Medill Reports Some of golf’s finest players handle the pressure in different ways when the camera isn’t pointed their way. It is these tiny, quiet, and almost personal moments that help give the sport its elegance. Medill Reports had boots on the ground to capture some scenes you may not have caught […]

Why L.A. is still covered in purple and gold 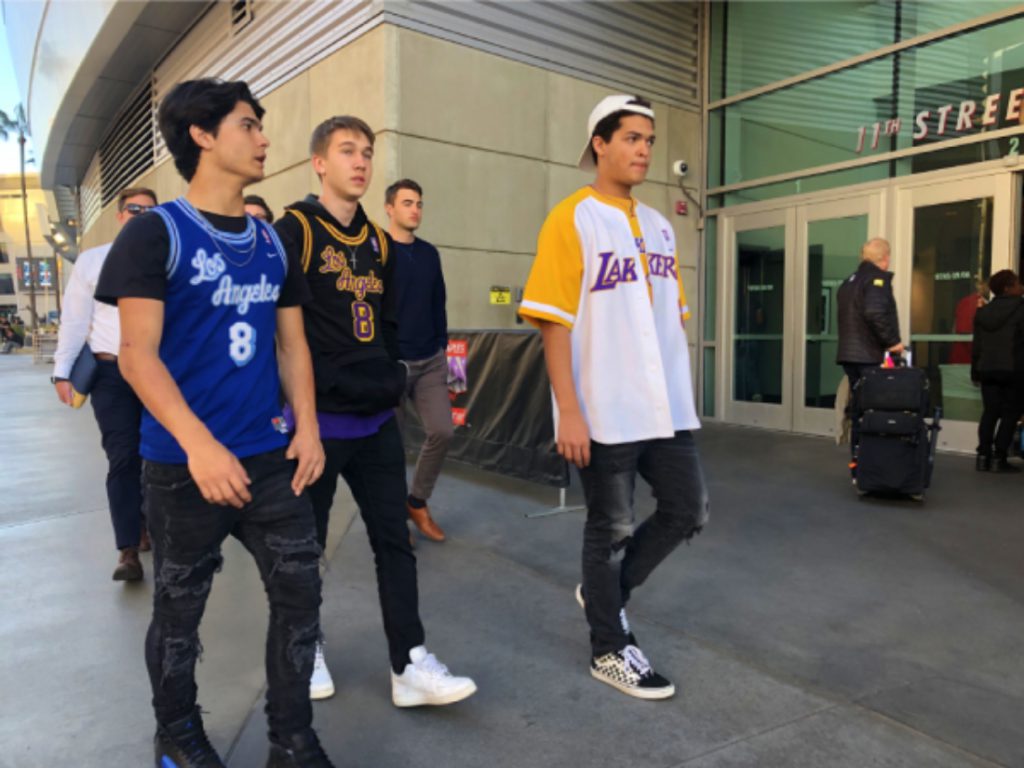 By Annie Krall Medill Reports I don’t watch basketball. I don’t follow basketball. I don’t know the rules of basketball. All I know is outside the arc means you get one more point than usual, and Kobe Bryant was a legend. I quickly realized I wasn’t the only one who saw Bryant as more than […] 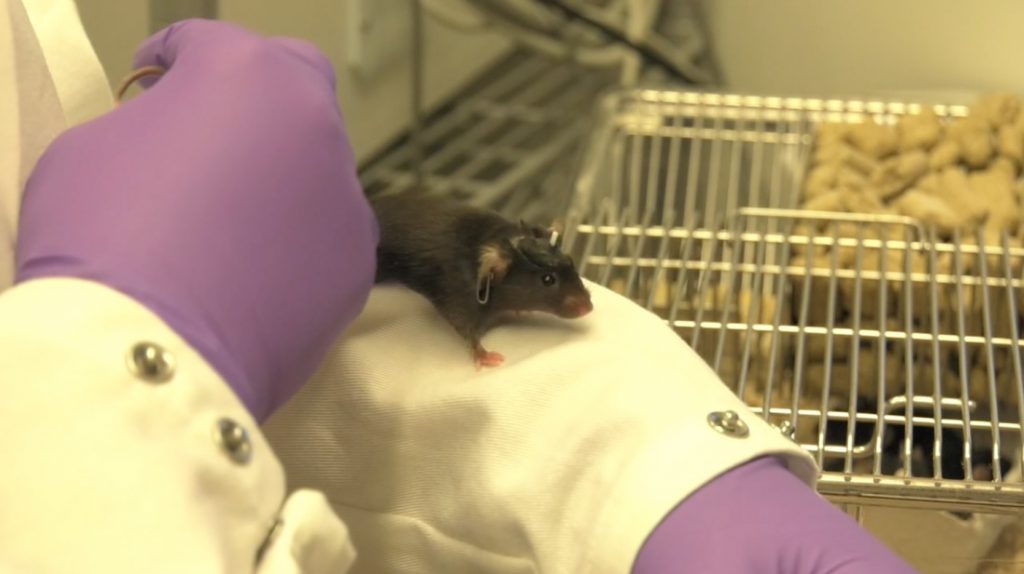 By Annie Krall Medill Reports Starbucks has learned how to make customers keep coming back for more thanks to their rewards program. And they’re not alone. Thousands and thousands of businesses use rewards programs to draw customers in and keep them loyal. But why is potentially getting the next stamp or another level up so […] 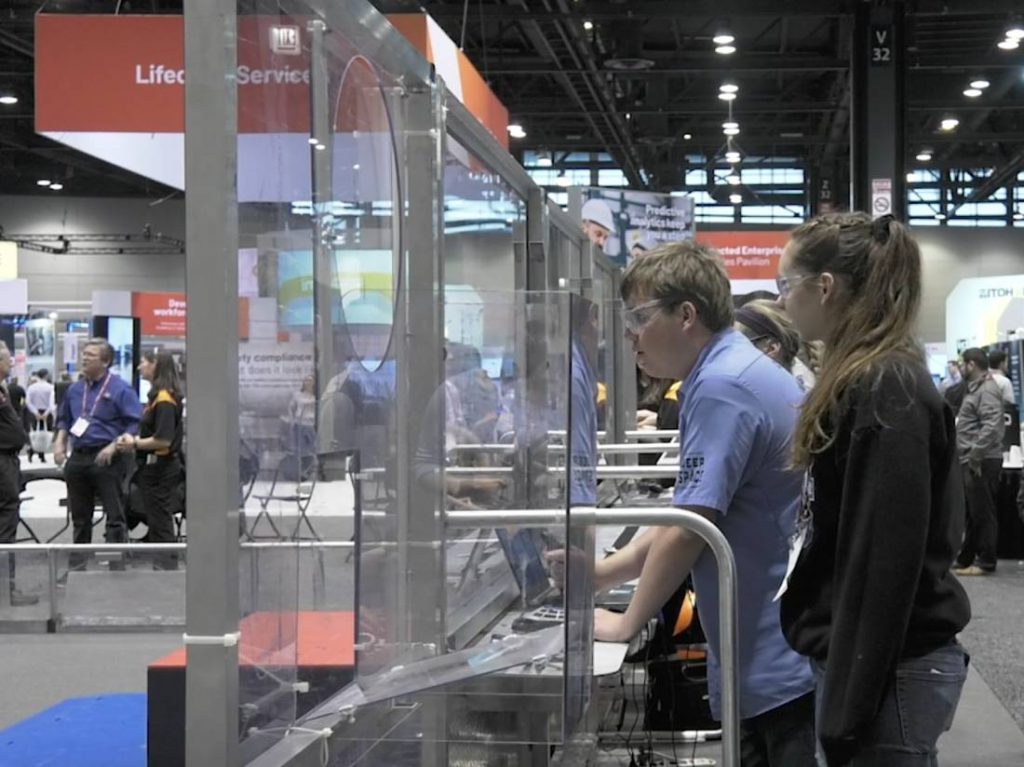 By Annie Krall Even in 2019, less than 30% of the world’s researchers are women, according to the UNESCO Institute for Statistics. That’s a startling statistic. It’s downright shameful. Yet, walking around the 2019 Automation Fair in Chicago from November 18-19, I’m optimistic. Watching a group of 7th grade girls play with robotics equipment in […] 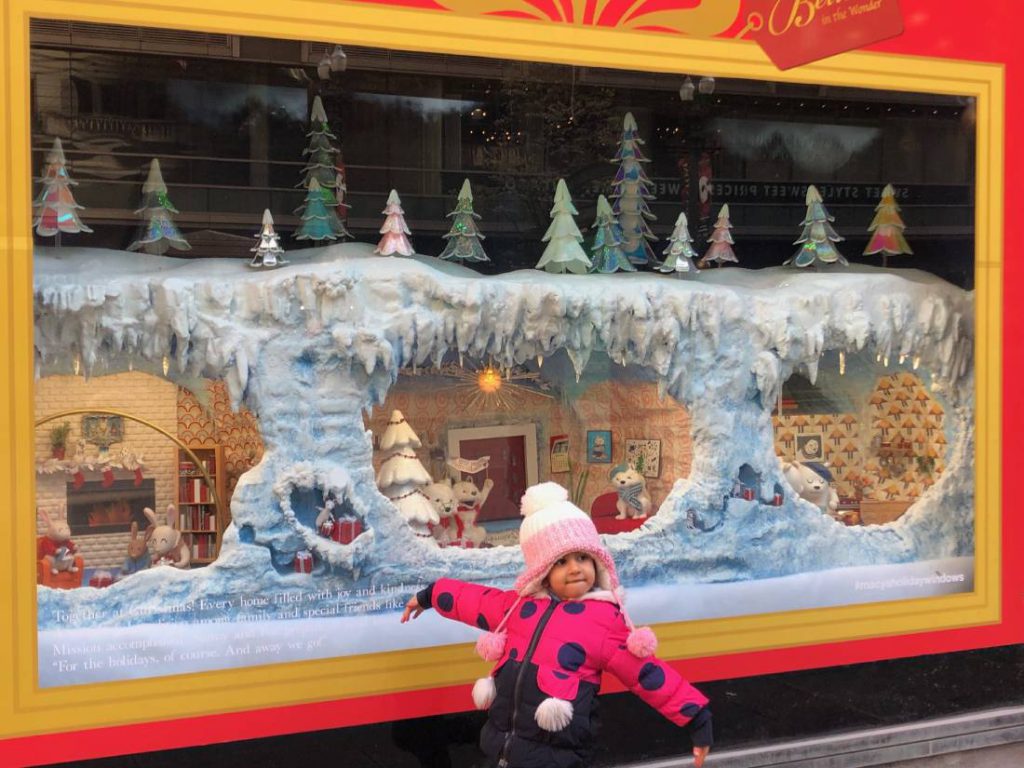 By Annie Krall Medill Reports The holiday season is just around the corner and most of us are probably not ready here in Chicago. Yet, one man has been planning for this winter all year, and it is finally his “time to shine”. Take a look at a day in the life of Brian Peluso, […]

Recent vaping perceptions are more than just smoke and mirrors 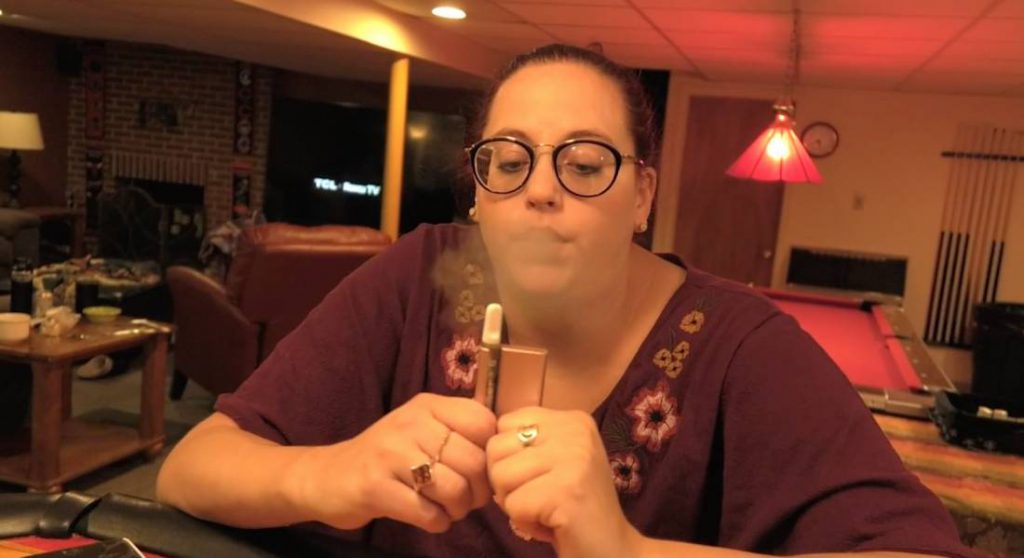 By Annie Krall Medill Reports llinois now holds the title for the highest number of patients with vaping related illnesses in the country, according to a recent report published in the New England Journal of Medicine. Over 900 cases of vaping induced lung disease have been reported in the United States as of Sept. 20. […]