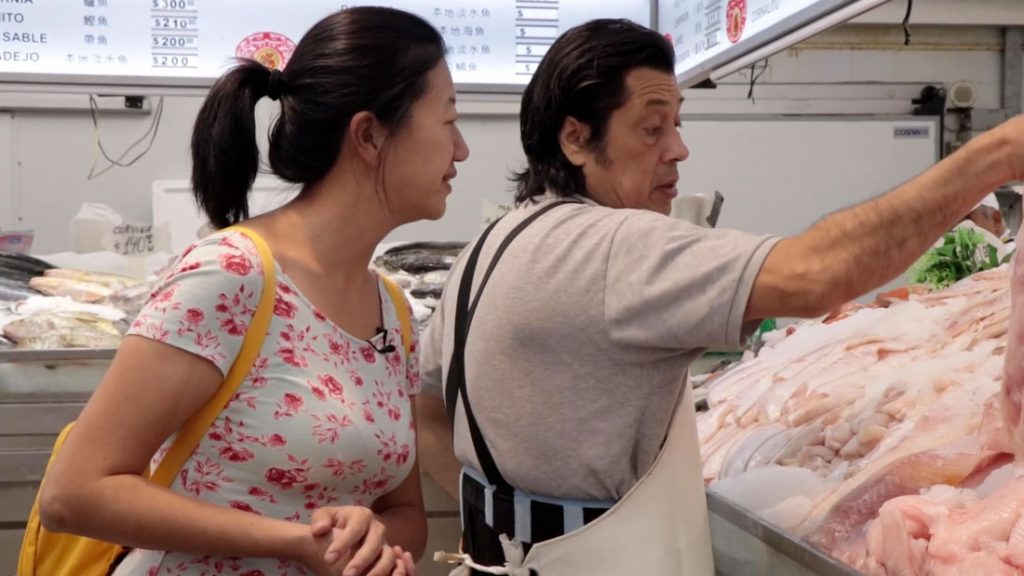 By Valerie Shuang Chen, Shijia (Miley) Sun and Tianqi Gou Medill Reports BUENOS AIRES — Argentina is the furthest country in the world away from China, and the differences are immediately noticeable to a Chinese reporter. From vibrant street murals, to stifling heat, the city combines faded European architecture with Latin passion. But we found […] 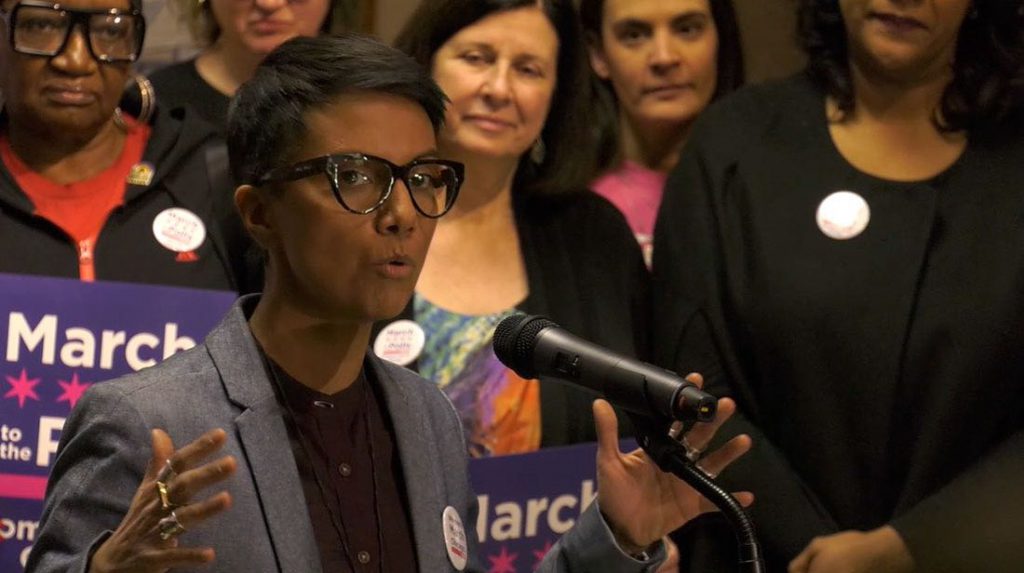 By Cade Shultice After last year’s unprecedented turnout, organizers for Women’s March Chicago will not put an estimate on the number of attendees expected at this year’s march on Saturday. The 2017 march, held a day after President Donald Trump’s inauguration, exceeded expectations when an estimated 250,000 people showed up, compared to the expected 50,000. […] 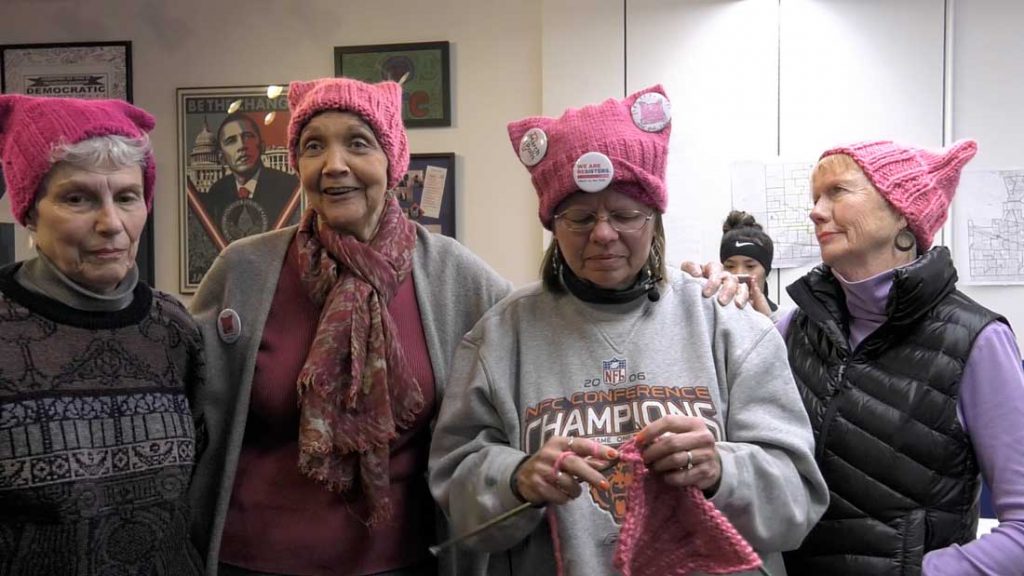 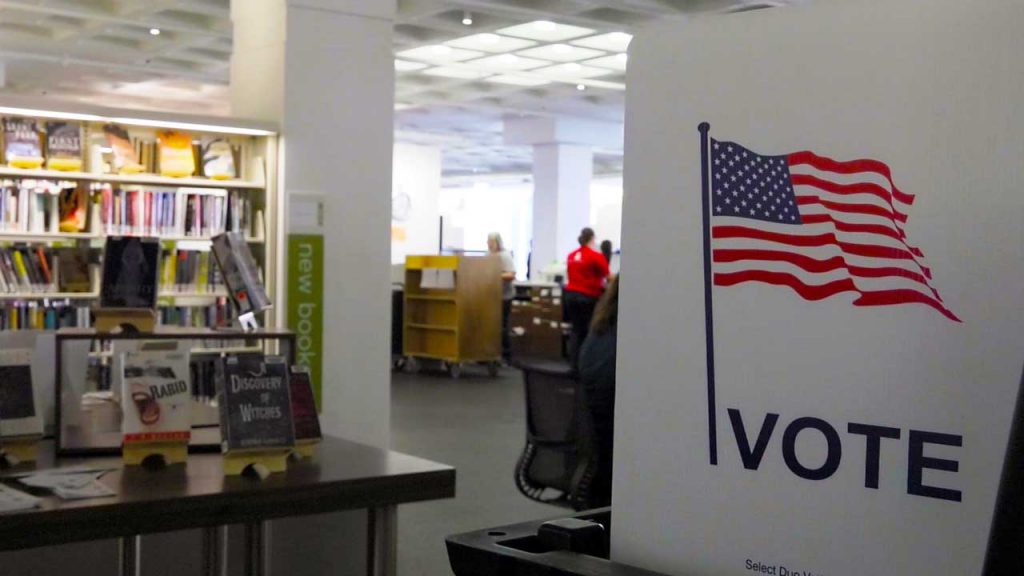 Reporter Carolyn Cakir talks with political reporter and Medill professor Peter Slevin about what the candidates do while they wait for the polls to close, and what is likely to happen tomorrow. We will continue to file regular video updates throughout the evening. Published at 7:50 p.m.

Election Update: The economy is a top issue for voters in Chicago’s western suburbs 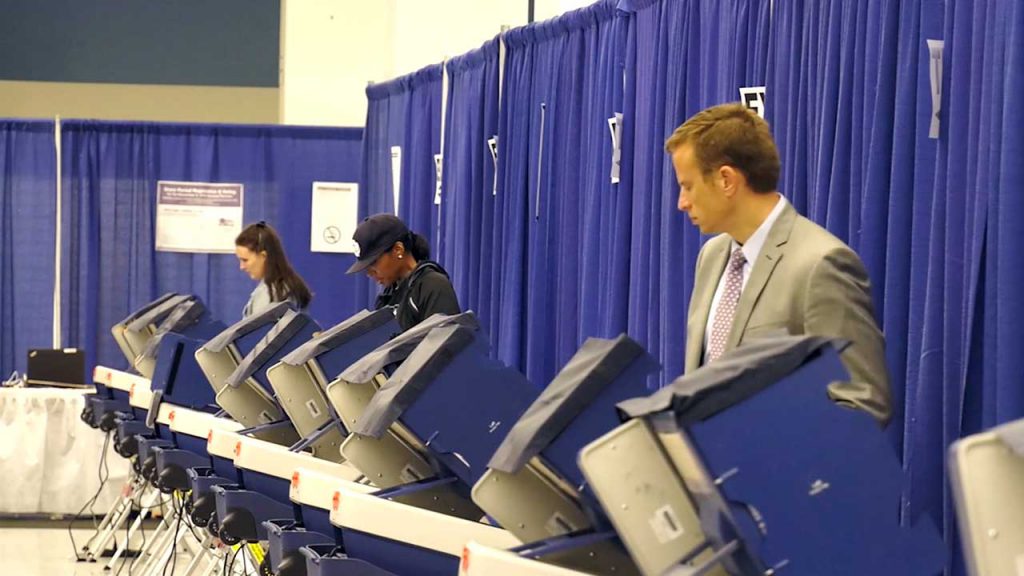 In the second of our video updates on this Election Day, our reporters cover the working class voters in the western suburbs of Chicago, where the economy is on the top of their minds. More updates will be posted throughout the day. Published at 5:30 p.m. CT 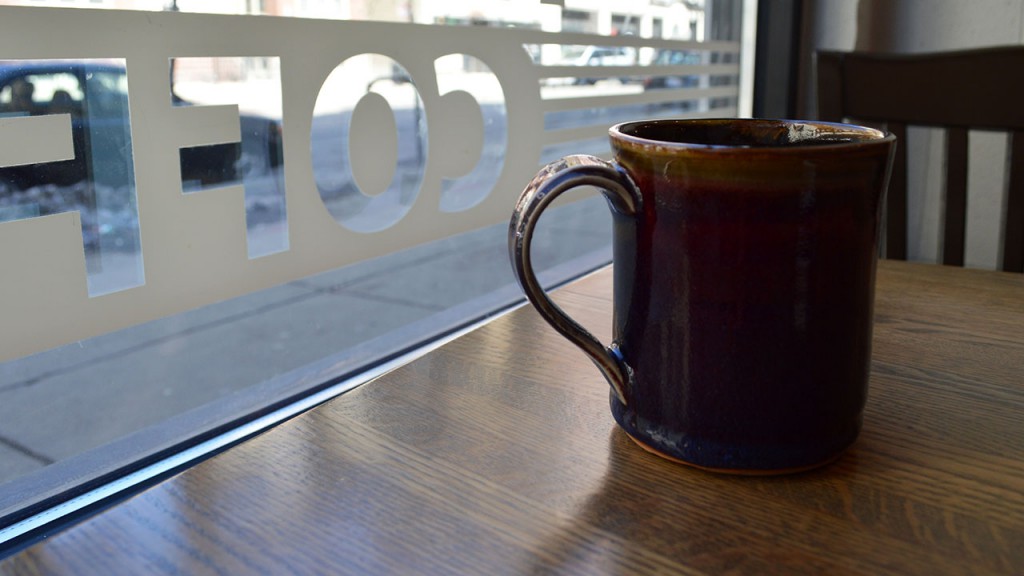 By Megan Kramer Rich Troche, manager of Everybody’s Coffee in Uptown, knows everything about the shop’s medium-roast “Coffee of the Month” – who roasted it, where it was grown, how it was processed and even what different processes do to the beans. In March the featured coffee came from the San Ignacio farm in Peru […]

Of Coca-Cola, apples and freedom 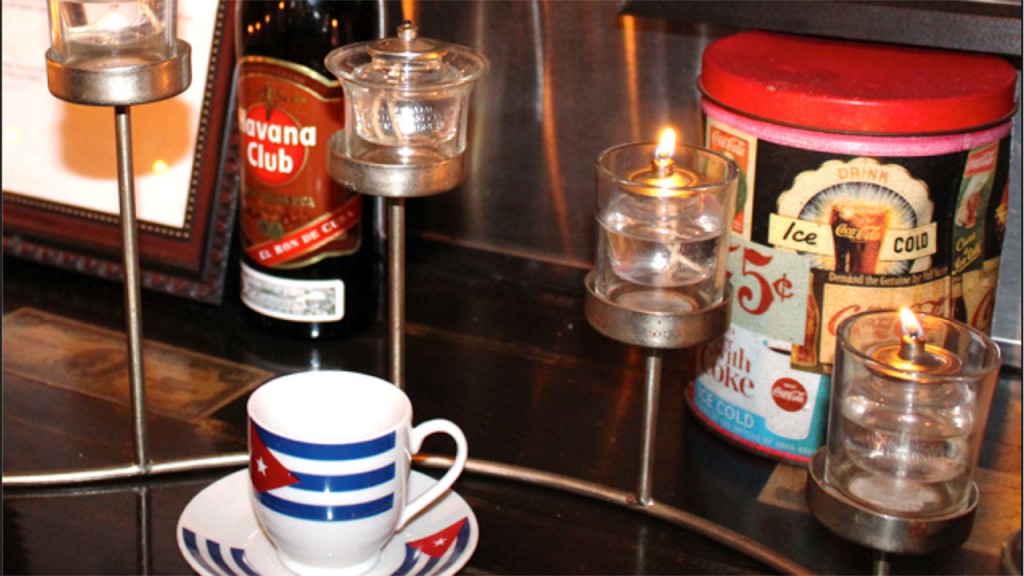 As U.S.-Cuba relations undergo historic change, Cubans in Chicago tell their stories By Patrícia Gomes On a recent Friday night of single-digit temperatures in Chicago, the 90 Miles Cuban Café in Logan Square is in full swing. The waiters’ movement between the two dining rooms and kitchen seems like an uninterrupted dance: full trays in, empty […]