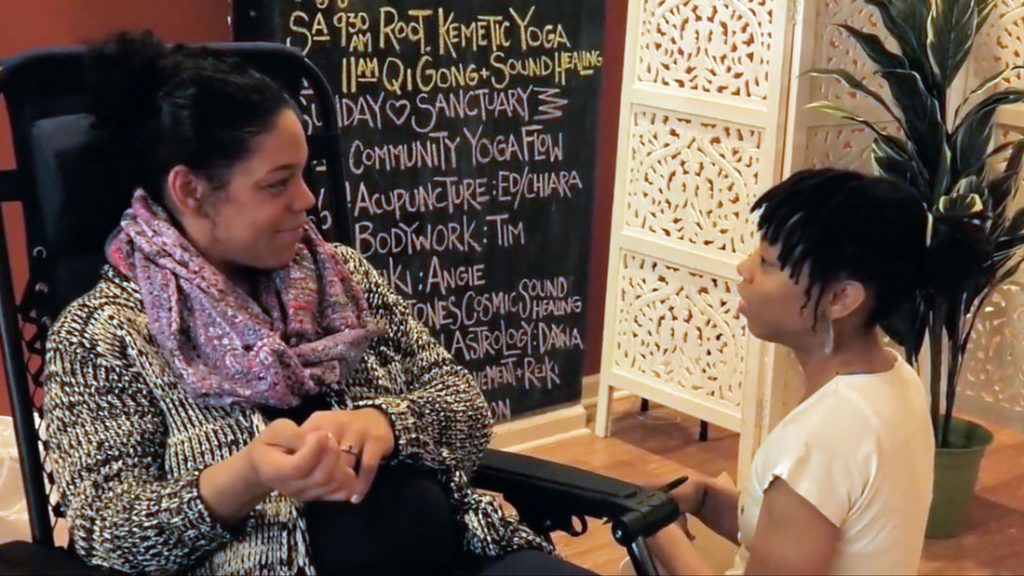 By Ebony JJ Curry Medill Reports Studies have shown that African Americans face more stressors than other groups, because of the adversities the community encounters. To counter that added stress, Haji Healing Salon promotes a life-enhancing way of living to one’s highest potential by being internally healthy. Born and raised in South Shore, Aya-Nikole Cook […] 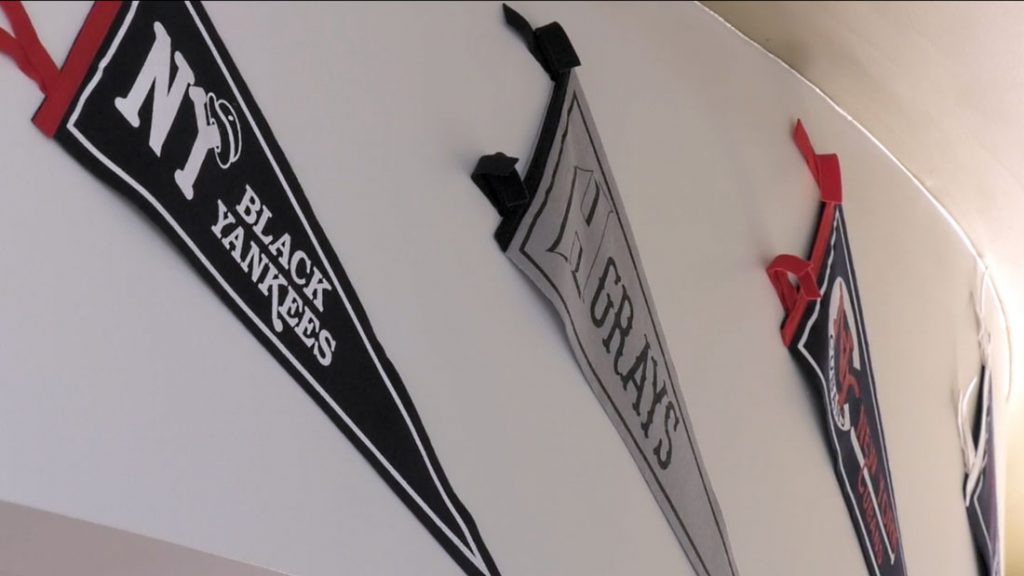 By Ebony JJ Curry Medill Reports In 1992, Bruce Gage saw a young man wearing a Negro League Baseball cap at a Cubs game at Wrigley Field. “I was like wow,” he said. “If they’re going to wear baseball caps, I’m going to introduce [more people] to the Negro League baseball caps.” Since then, Gage […]

In the ‘City of Neighborhoods,’ a summer of fun 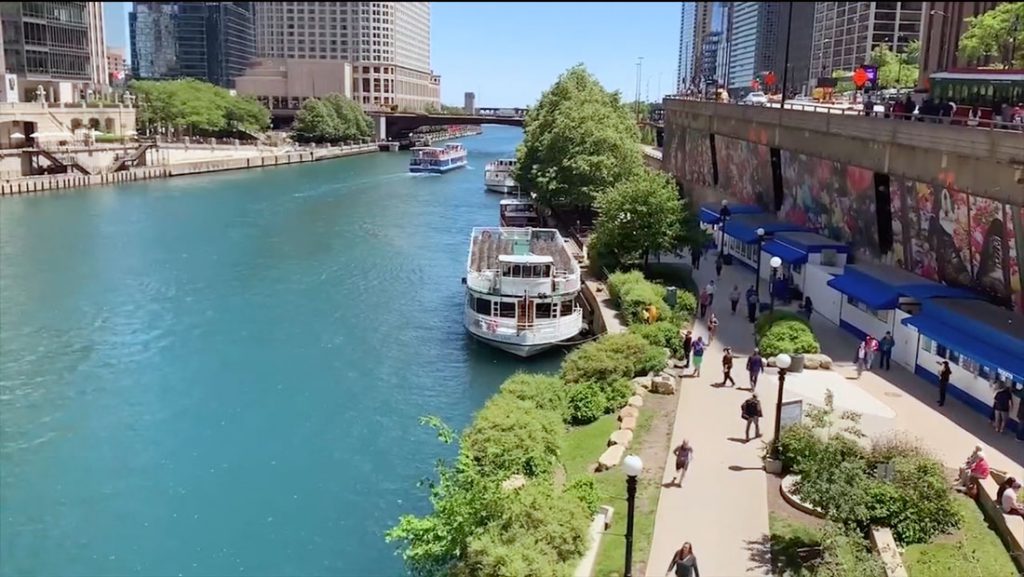 By Ebony JJ Curry Medill Reports Chicago is the third largest city in America and also one of the most visited. Last year, nearly 58 million people visited the Windy City, according to a projection by Choose Chicago, the city’s tourism bureau. Those numbers peak in the summer months. And for locals who endure the […] 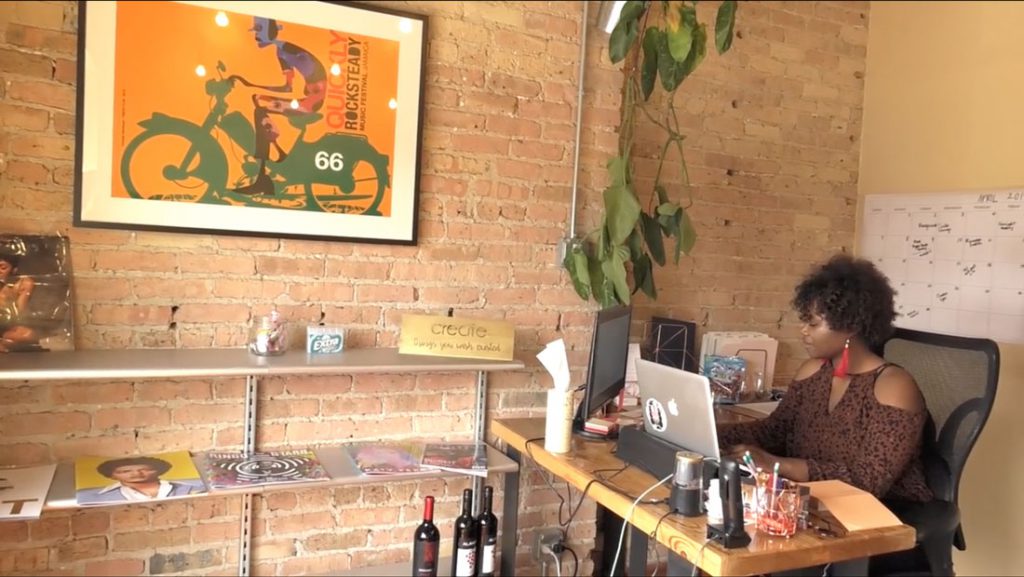 Ebony JJ Curry Medill Reports Bronzeville, also known as the Black Metropolis, is a center of African-American history on Chicago’s south side. At its peak in the 1930s and  1940s, Bronzeville was a mecca of entrepreneurship and culture, creating a black renaissance that rivaled the one in Harlem. Today,  The Bronzeville Incubator has re-introduced that […] 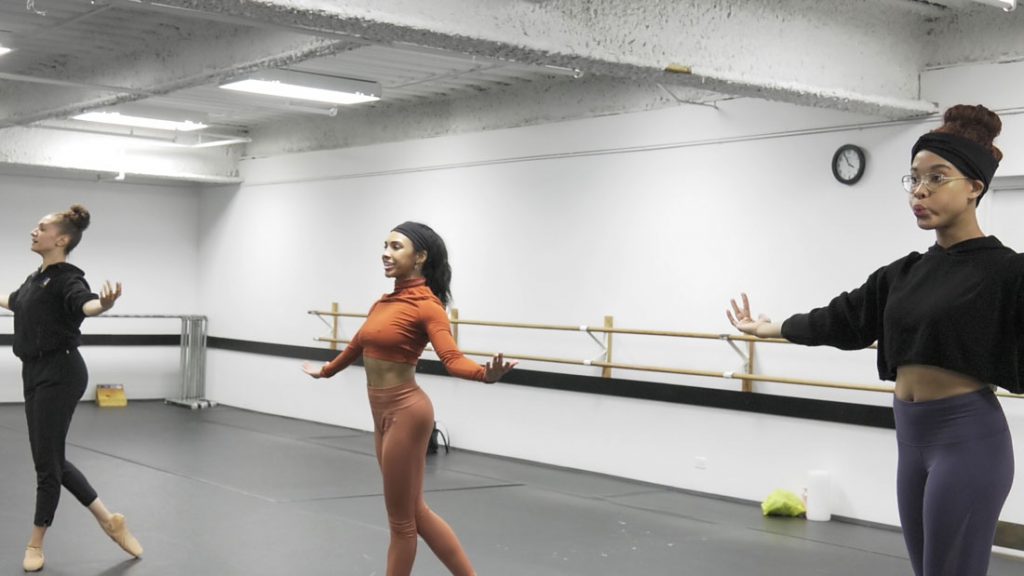 By Ebony JJ Curry Medill Reports When one thinks of ballet, hip-hop isn’t generally the first thing that comes to mind. But it’s a new dawn and it’s a new day for the world of ballet, thanks to Homer Bryant, founder of Hiplet. Bryant, a Chicago native, merged dancing on pointe with lots of rhythm […] 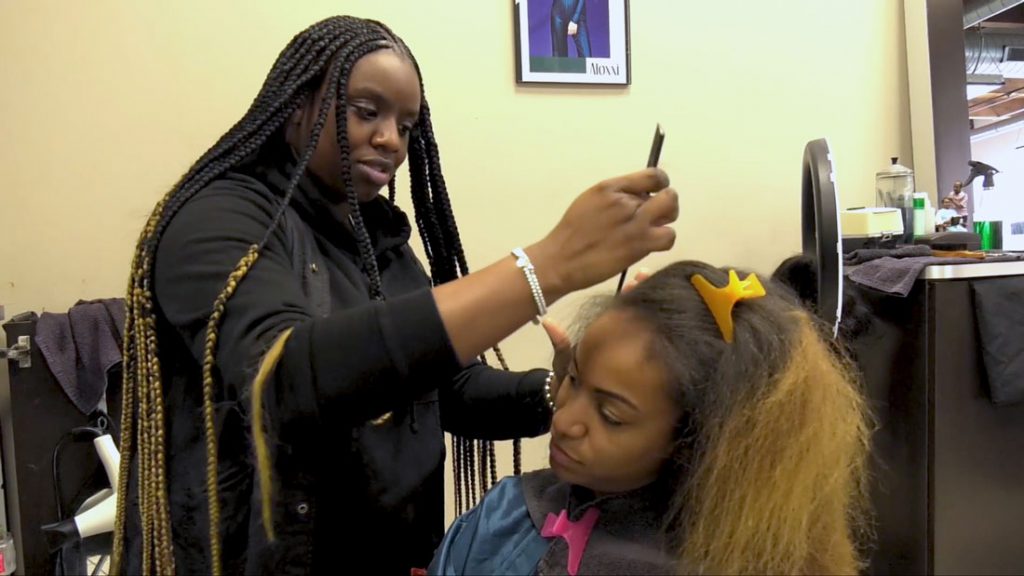 By Ebony JJ Curry Medill Reports For years, black women devoted hours and hundreds of dollars to relaxing their hair. But sales of the chemical products used to straighten hair have been declining in the African-American hair-care market. One estimate predicts chemical relaxers will make up the smallest percentage of the market by 2020. This […]