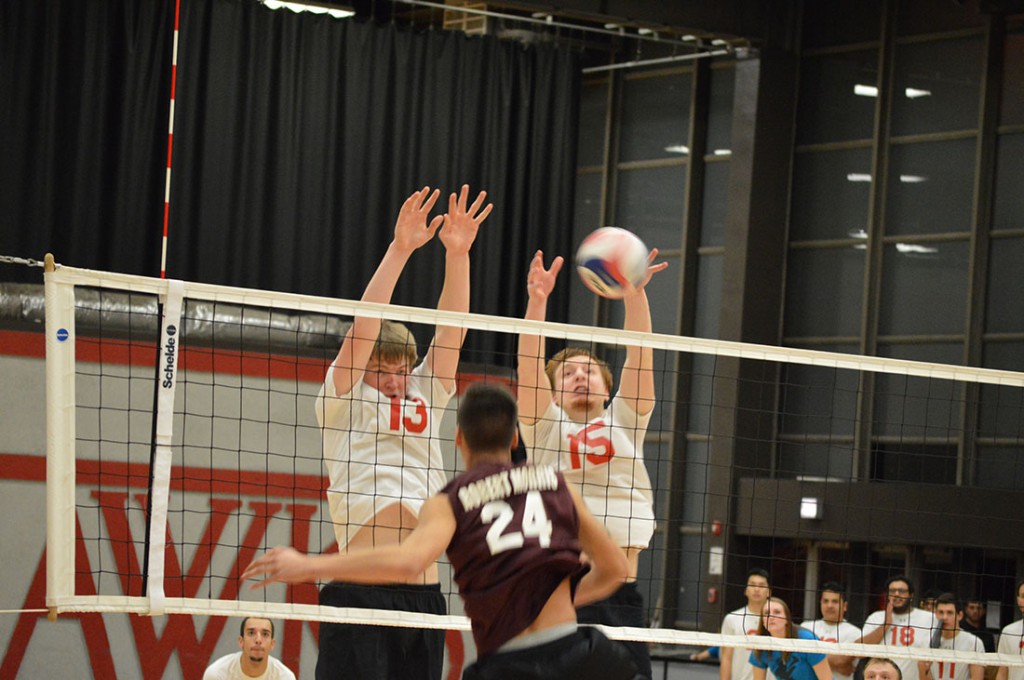 By Grant Miller Illinois Tech recruited Ryan Barnes for his hoops skills. But the day before the final basketball game of the season, he played above the net, not the rim, and spiked a volleyball against Robert Morris University. “They’re done tomorrow,” head coach Katherine Zulandt said after the game. “So he’s mine for the […] 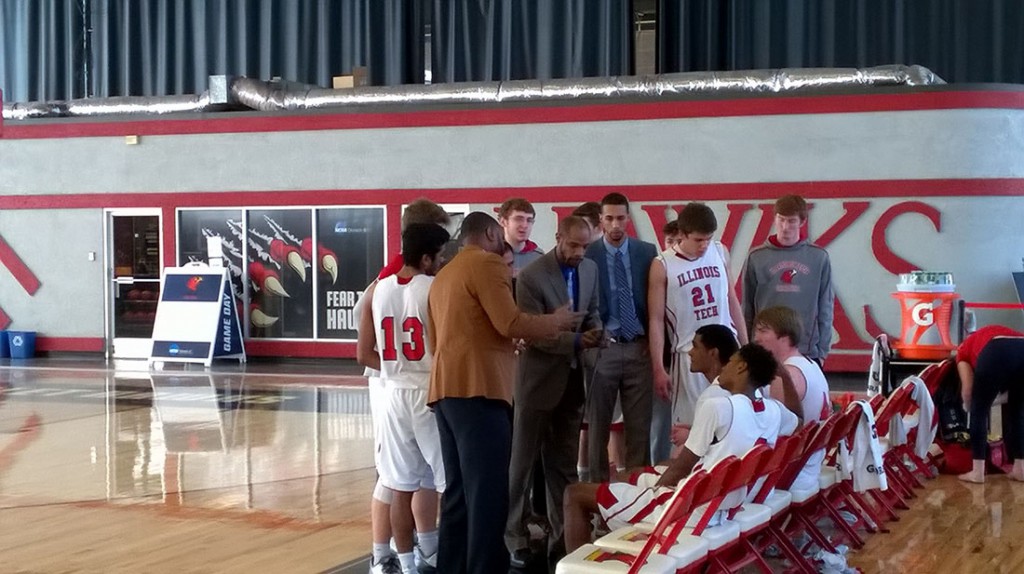 By Grant Miller Todd Kelly wore a red T-shirt and shorts with matching sneakers as he stepped onto the Keating Sports Center basketball court. He bent his knees, widened his arms and shuffled his feet to prevent the opposing point guard from dribbling around him. When his man passed to the corner, Kelly jumped and […] 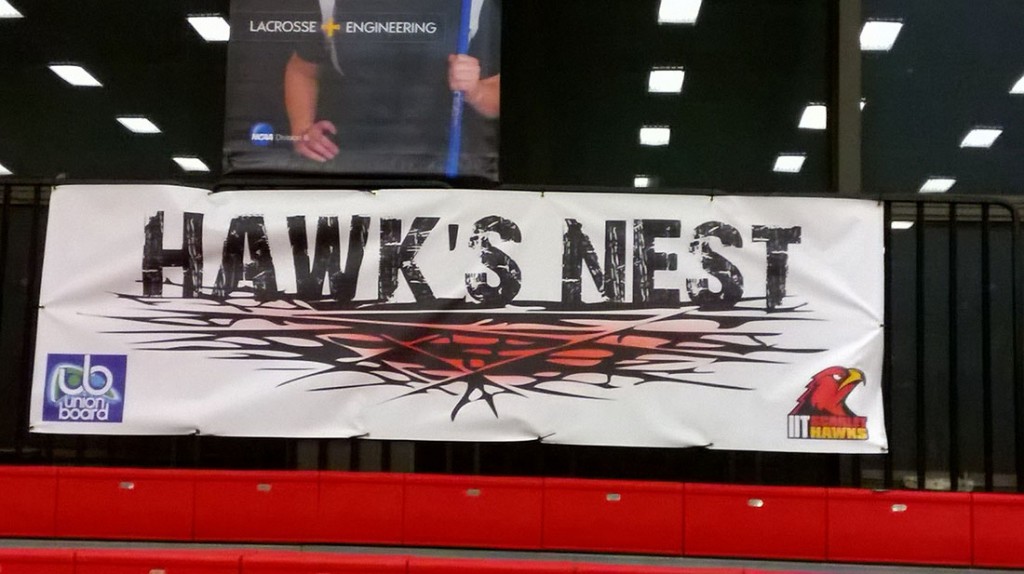 By Grant Miller As Illinois Tech point guard Anthony Mosley stands at the foul line ready to shoot, the Keating Sports Center falls silent. The freshman standout bounces the ball, the sound echoes throughout the gym, and no one moves except some Illinois Tech students standing in front of a sign that reads “Hawk’s Nest.” […]

Look beyond record with Illinois Tech; made great strides this year 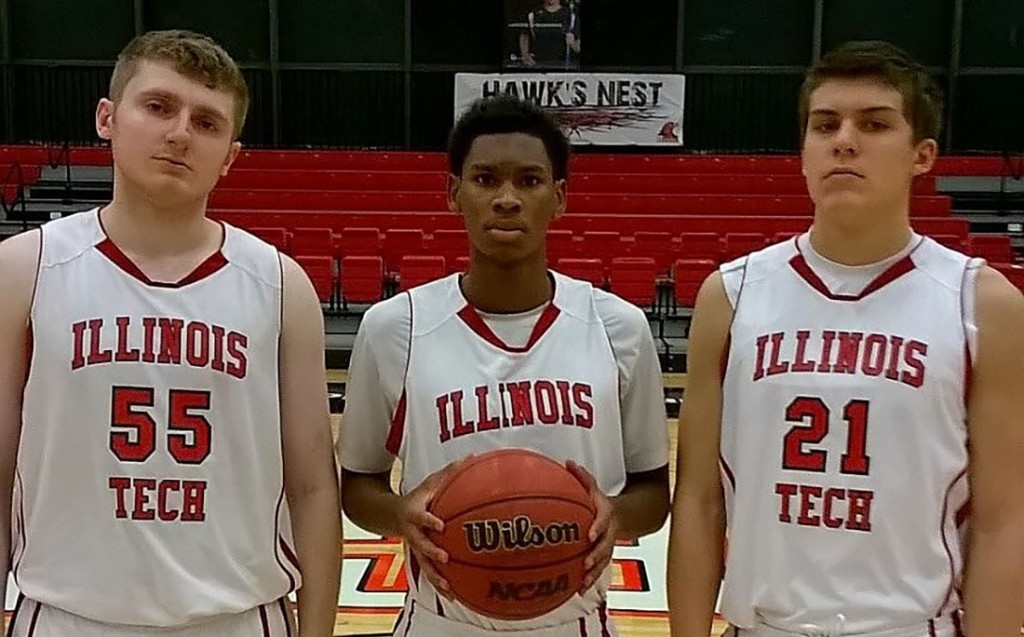 By Grant Miller Don’t be deceived by Illinois Tech’s record. A 4-21 record might make it seem like yet another losing season for the Scarlet Hawks, but that’s not the case. In fact, opposing coaches think they will could be Division III contenders within the next couple seasons. Despite losing to UC Santa Cruz February […]

She stings like a bee: why a former national champion is turning pro 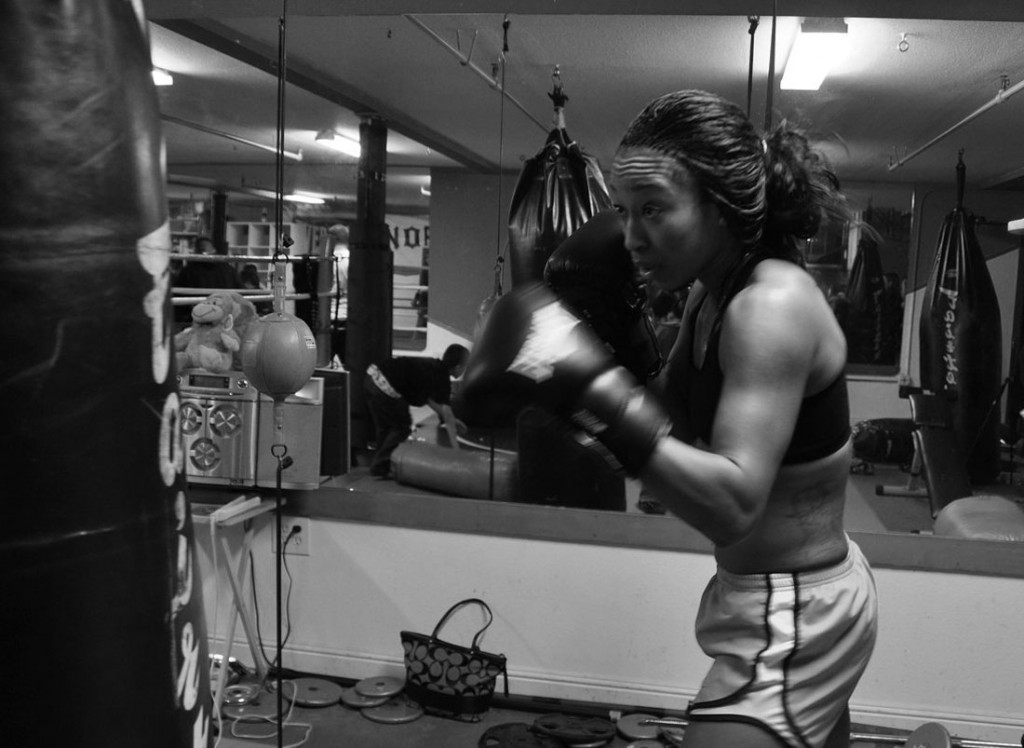 Illinois Tech coach focuses on the positive despite losing record 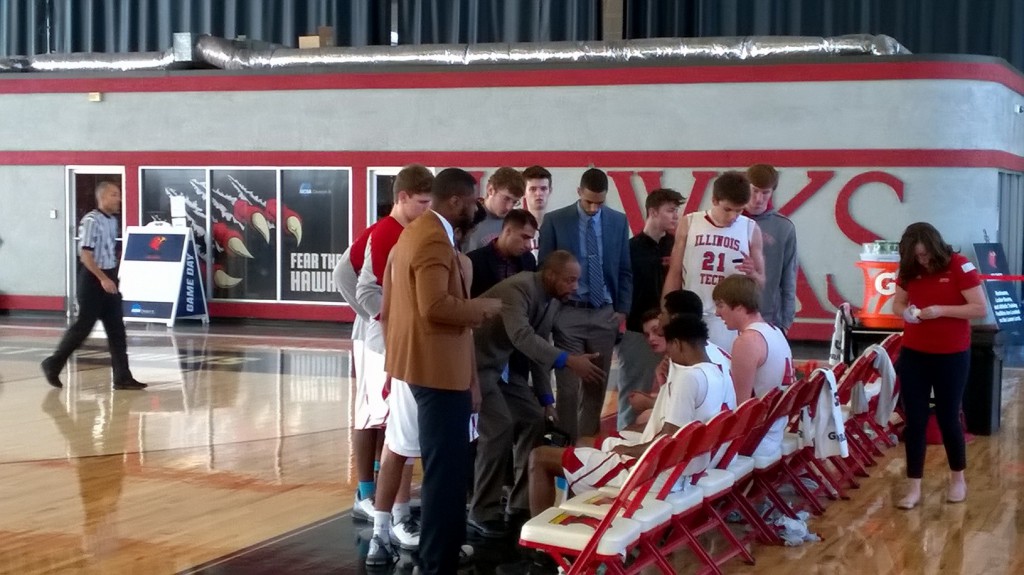 By Grant Miller The good news is the Illinois Tech men’s basketball team doubled its win total from last season. The bad news? The Scarlet Hawks lost their final home game Saturday and currently hold a 4-20 record with just one match-up left. But coach Todd Kelly remains optimistic. “Last year we just had an […] 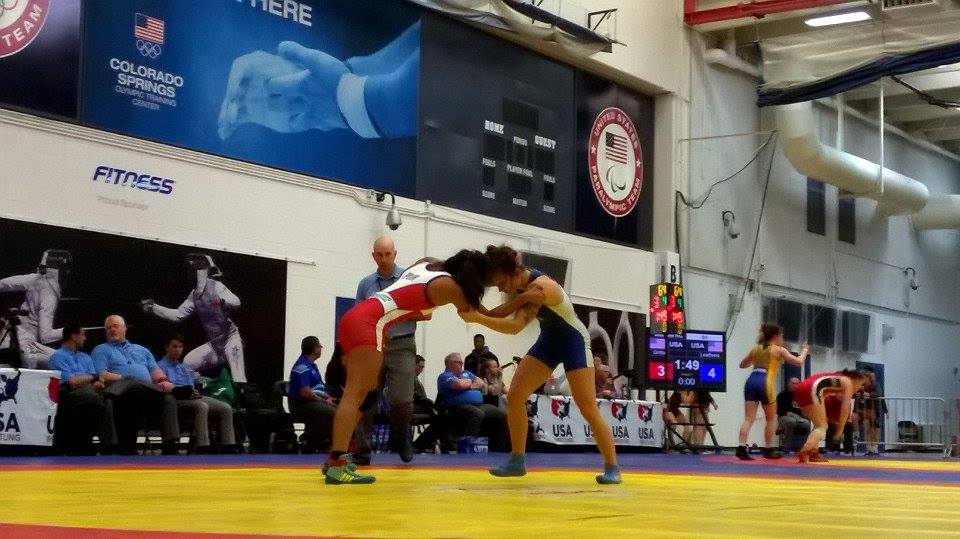 By Grant Miller Katherine Fulp-Allen has a hard time convincing people that she’s an Olympic wrestler. At 5 feet 6 inches  and 117 pounds, she blended into a group of people in front of the wrestling mat until the announcer called her name as the tournament’s most outstanding wrestler. She then stepped out in her […] 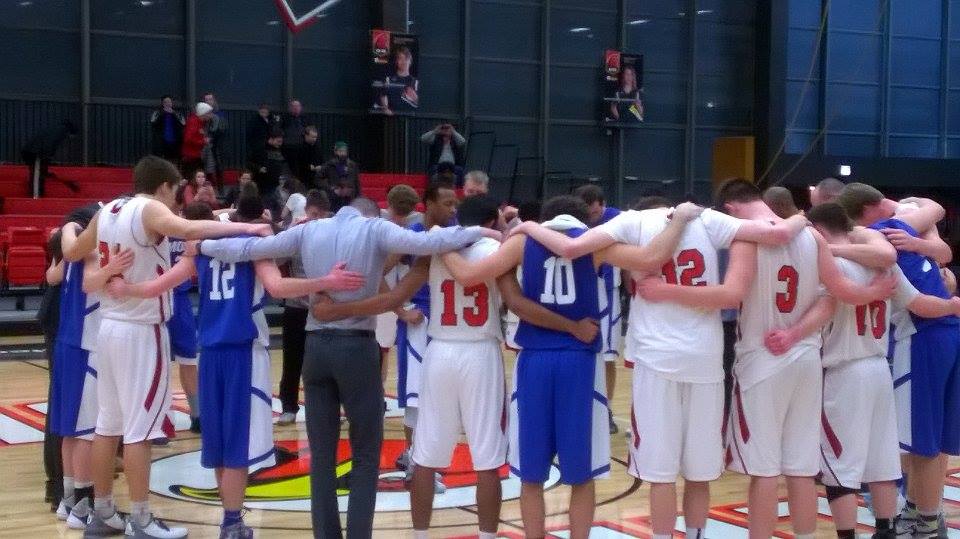 By Grant Miller After losing eight straight games and missing their leading scorer, the odds were against Illinois Institute of Technology.  But IIT relied on faith in their team Tuesday night to pull out a win. Despite missing a 20-point scorer in Samuel Rarick, IIT beat Moody Bible Institute 79-59 with a balanced effort of four […]

Weakness not an option for Chicago guards 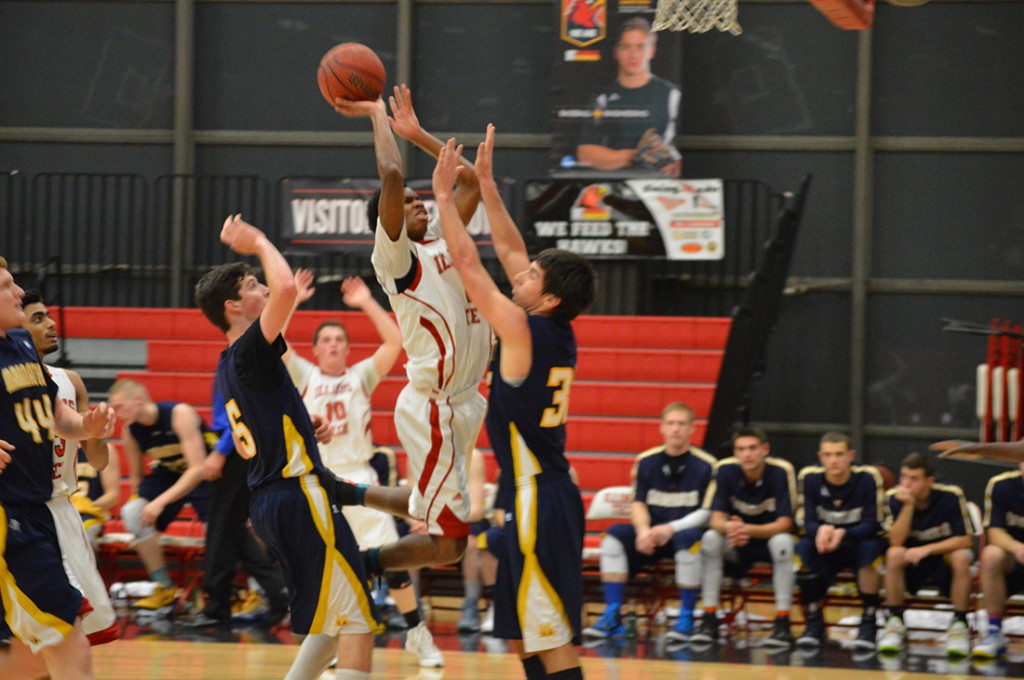 By Grant Miller Soft is a four-letter word and toughness is the standard in Chicago basketball, especially if you’re a guard from the West Side. That’s why Illinois Institute of Technology’s Anthony Mosley talked trash with the opposing bench during his team’s loss to Oberlin College on Monday. Mosley grew up  on Chicago’s West Side, […] 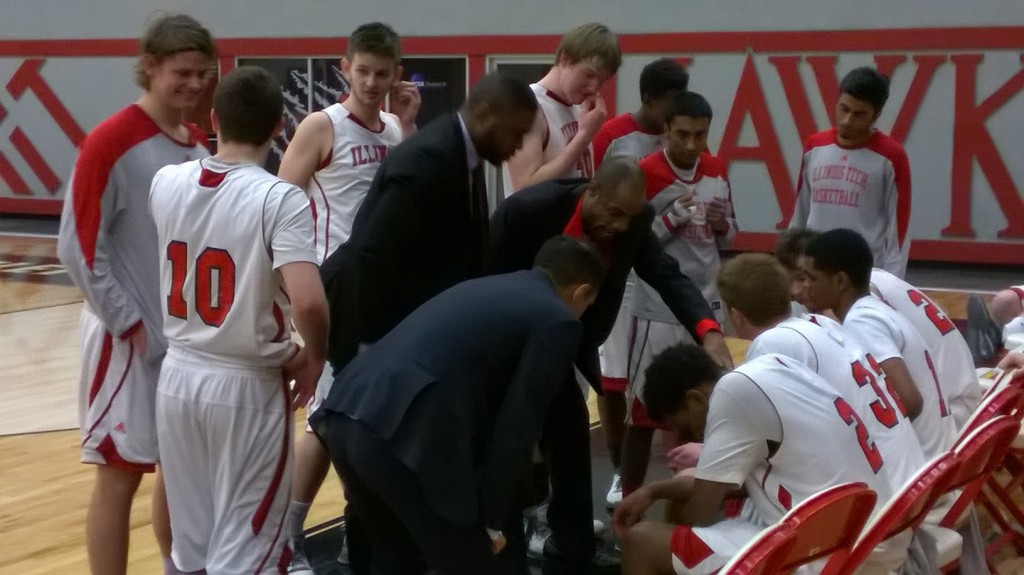 By Grant Miller Illinois Institute of Technology’s freshman guard Anthony Mosley schooled the upperclassmen Thursday night with his third consecutive 20-point game in a loss to Aurora. “He was calling me soft,” Mosley said about Spartan junior guard Jordan LaGrone. “I had to show him a thing or two.” Mosley, one of IIT’s four freshmen […]