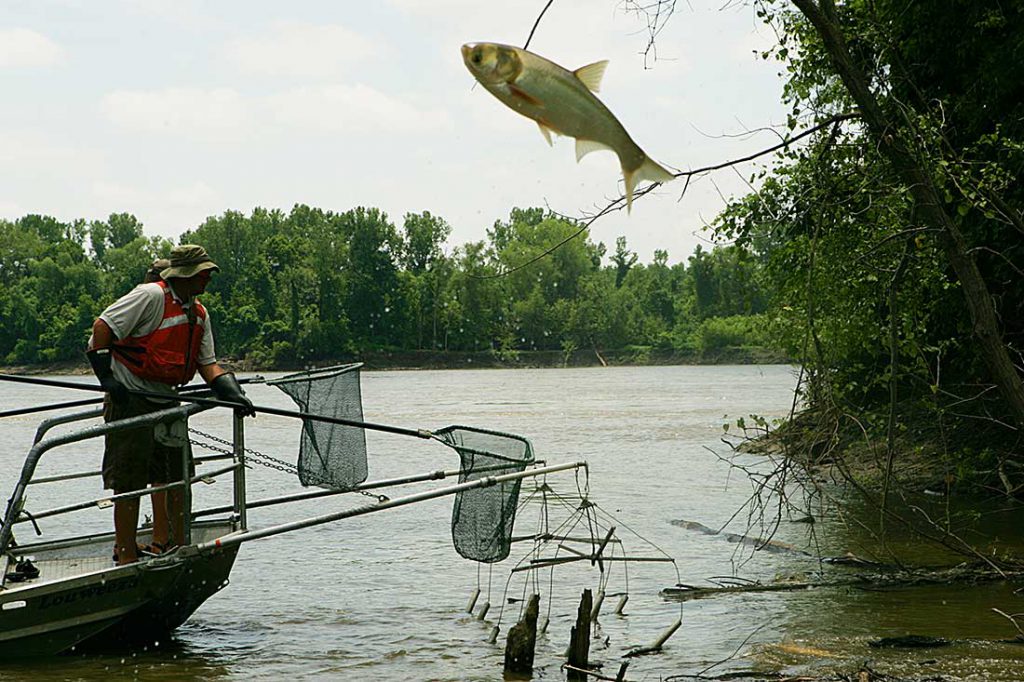 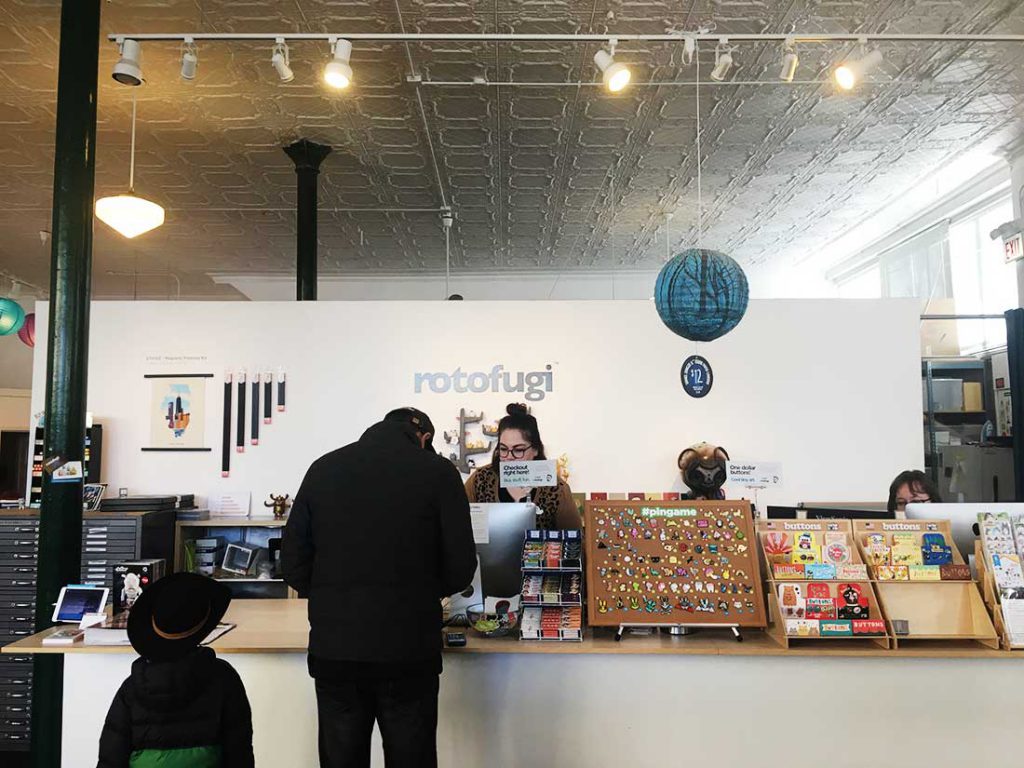 By Jiefei Liu “Things come in and out of style,” said Whitney Kerr, president of Rotofugi Inc., a designer toy shop in Lincoln Park. The store features imported artsy toys from around the globe, ranging from $500 vinyl toys by Otto Bjornik to $4 Pokemon figure strap capsules. A gallery space is now occupied by […] 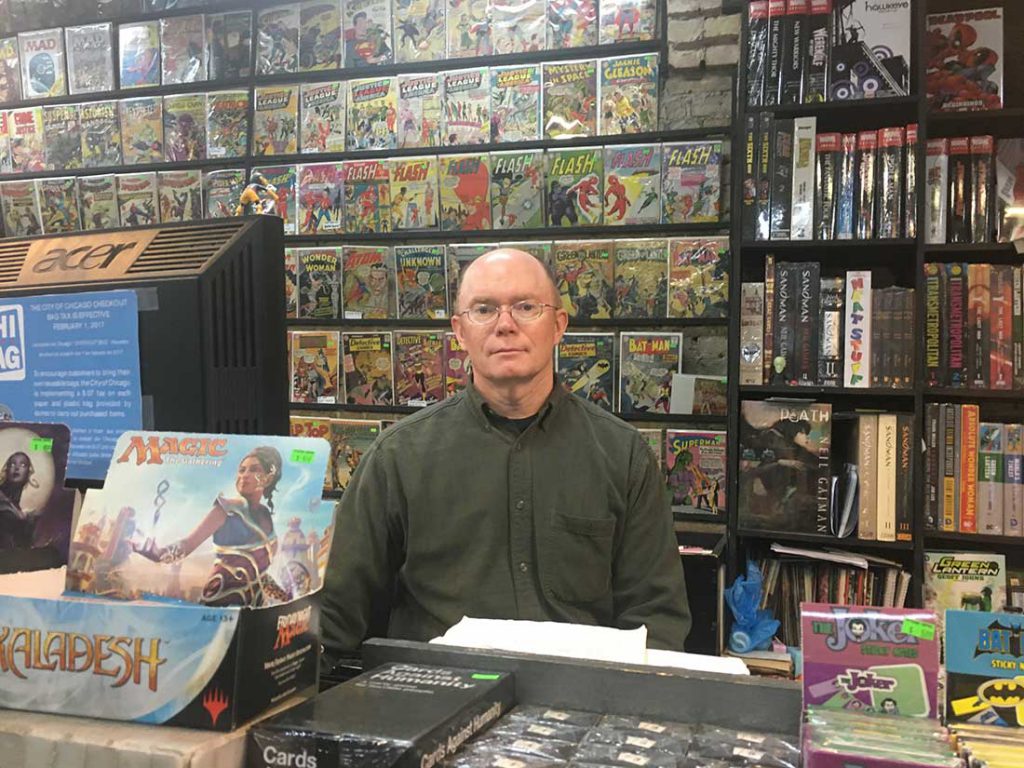 By Jiefei Liu “Superhero comics are selling best because that’s what people are familiar with,” said Raphael Espinoza, manager at Chicago Comics Inc., but it is other comics that make this store stand out. The store, located on North Clark Street, in Lakeview, sells approximately 55 percent superhero-related comics, 25 percent non-fiction and 20 percent […] 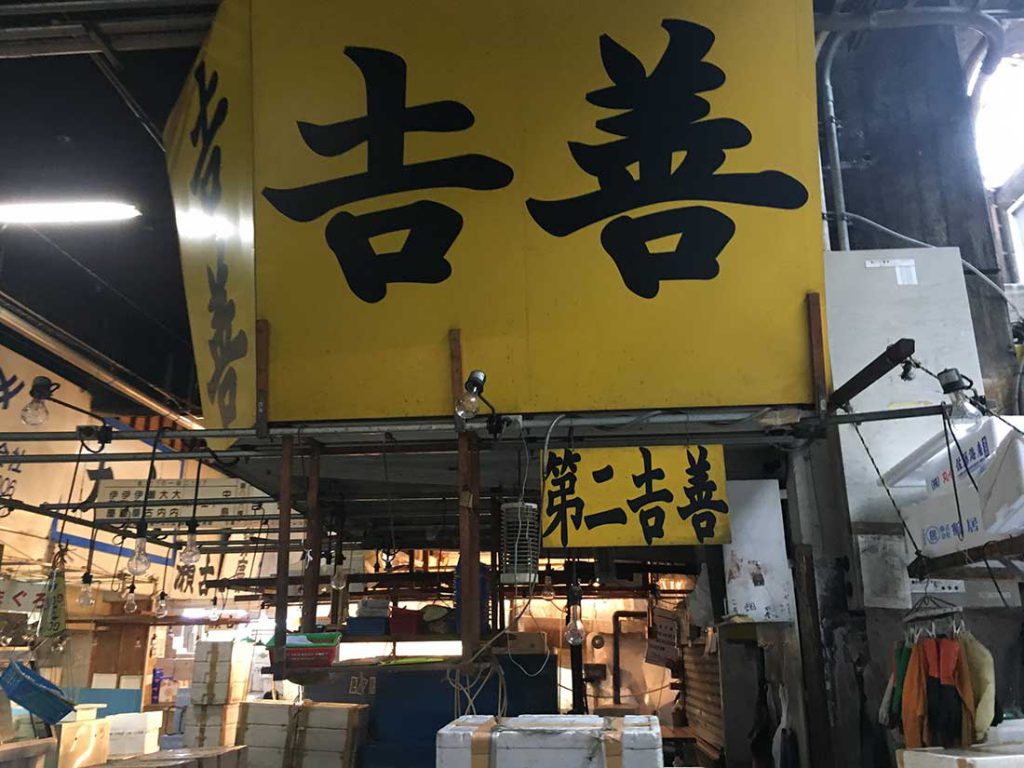 by Jiefei Liu The Tsukiji market was founded in 1935 as part of the reconstruction plan after the Great Kanto Earthquake in 1932. It was scheduled to move in December 2016 to Toyosu in another part of Tokyo. Many stalls are closed , even though the move has been delayed. 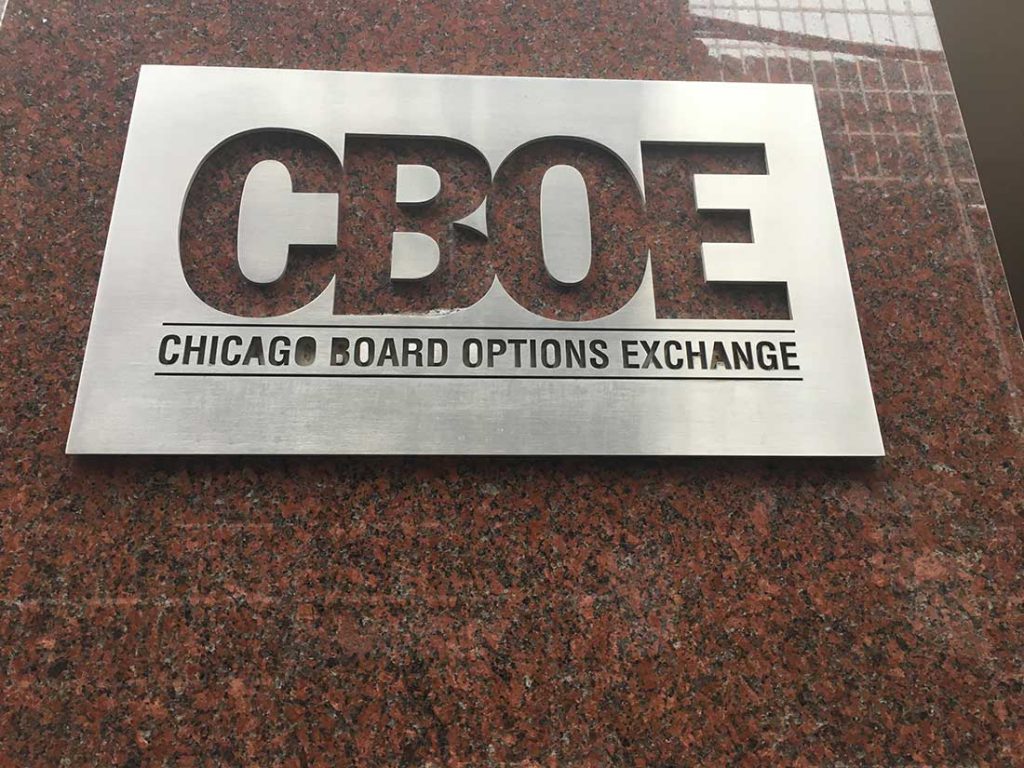 By Jiefei Liu Chicago-based CBOE Holdings Inc. is riding high on its just-completed $3.4 billion acquisition of Bats Global Markets Inc. as analysts and investors focus on the global markets and cutting-edge electronic trading technology that CBOE gains in the deal. Optimism about the newly combined company has overcome concerns about falling profit and rising […] 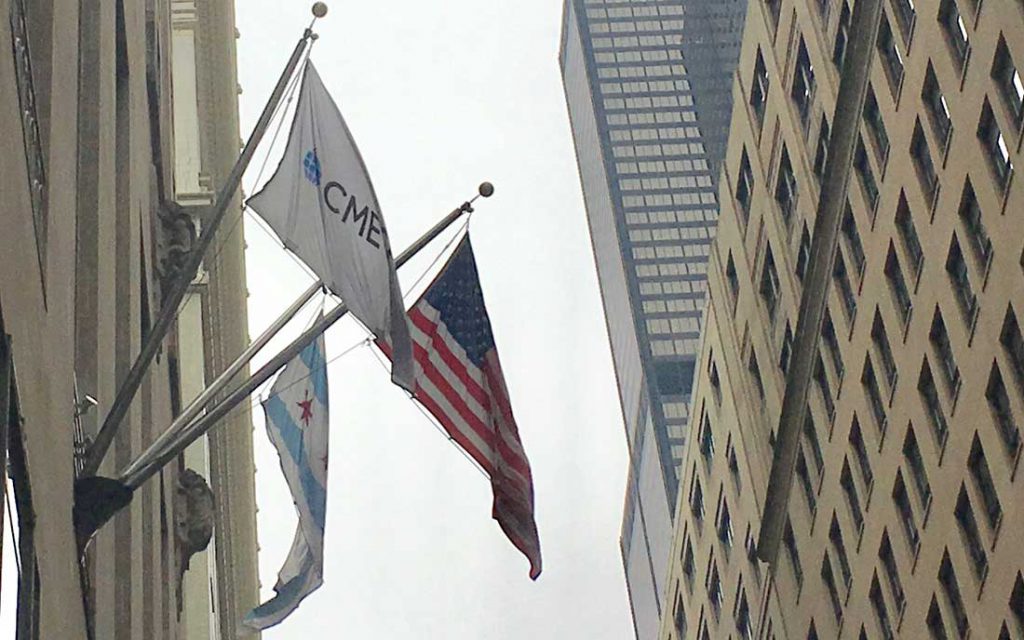 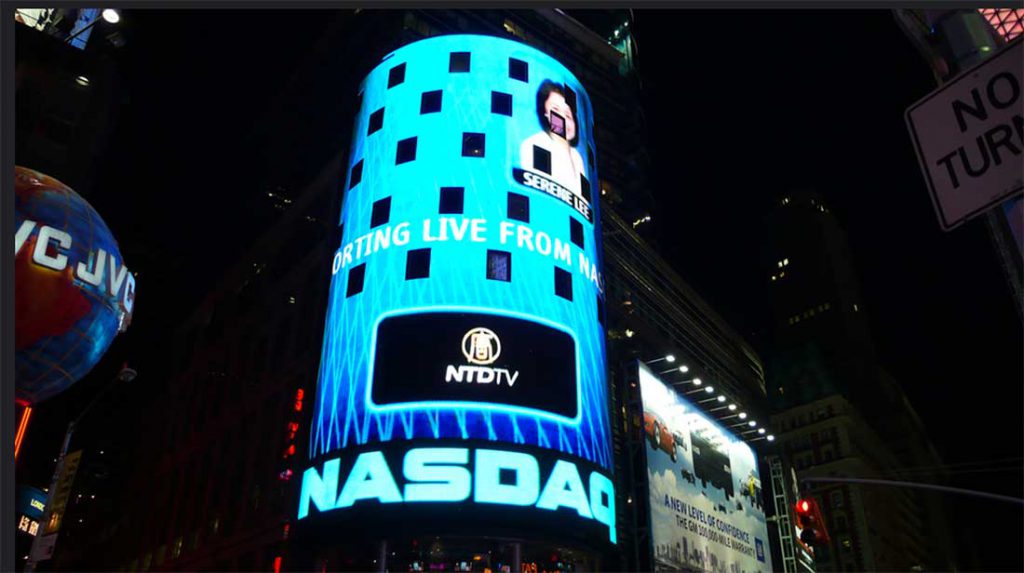 By Jiefei Liu Despite reporting a quarterly loss, Nasdaq Inc. beat expectations and its stock climbed 3.46 percent. Nasdaq swung to a net loss of $224 million, or $1.35 per diluted share, from a net income of $131 million, or 77 cents per share, a year earlier primarily due to writing down the eSpeed trade […]

Metals markets get a Trump boost 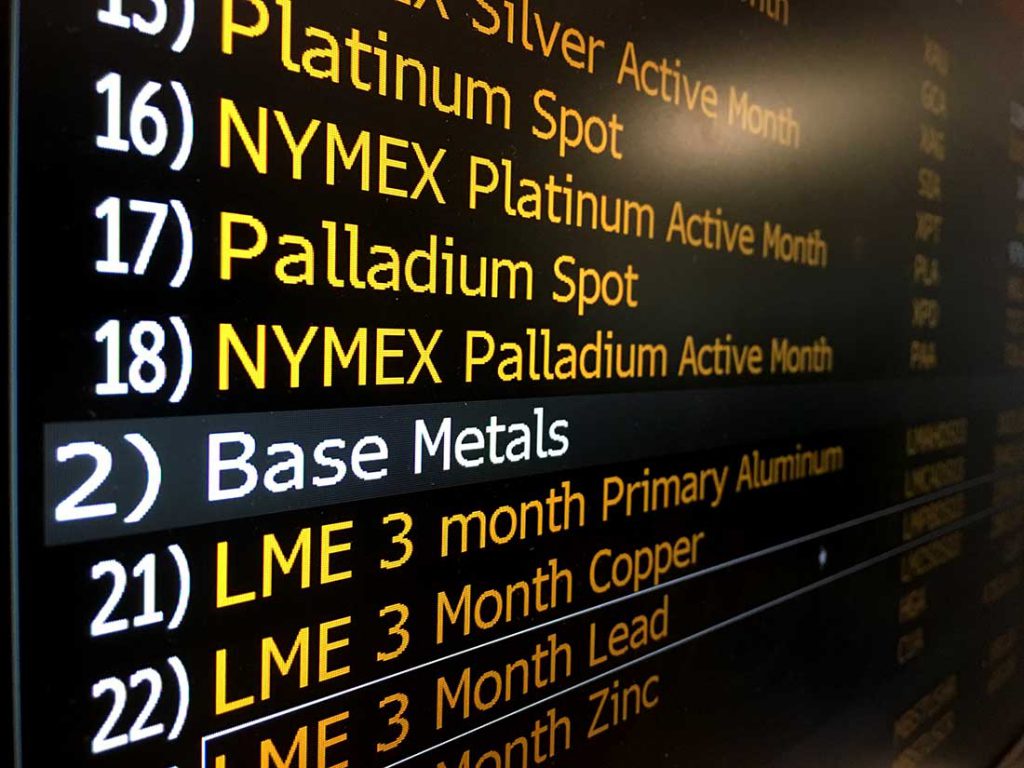 By Jiefei Liu Metals markets are rallying, due to expected economic growth and inflation pressure, and insiders expect the trend to keep going for some time. The S&P GSCI Industrial Metals Index, a barometer for manufacturing, closed at 312.12 Wednesday, 32 percent higher than one year ago. Copper for March delivery settled at $2.71 per […]

U.S. consumer prices rise the most since mid-2014 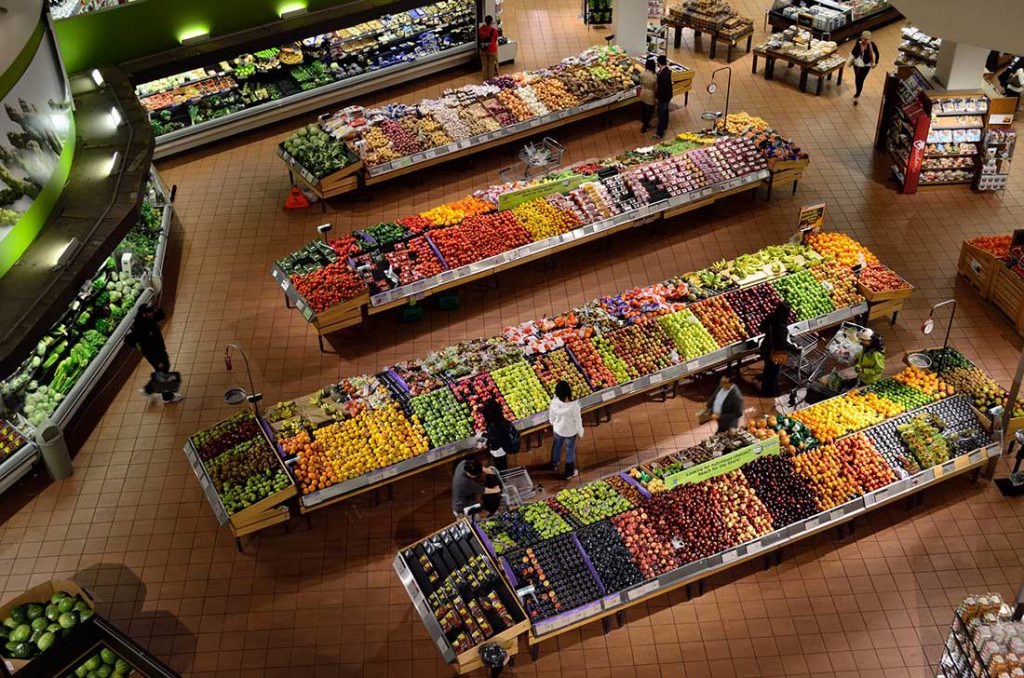 By Jiefei Liu The U.S. consumer price index rose for a fifth consecutive month in December, driven by rising shelter and gasoline prices. The CPI, which measures the price of everything from cereal to medical care, climbed 0.3 percent from the previous month, and 2.1 percent from a year ago, according to the U.S. Bureau […] 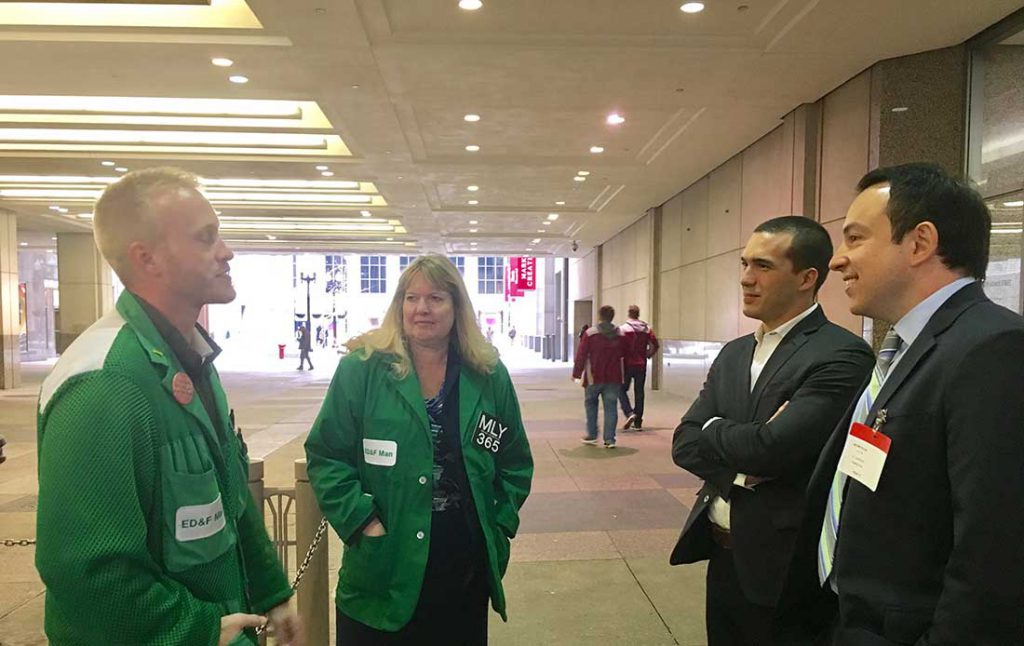 By Jiefei Liu Derivatives experts differ on the effectiveness of the Dodd-Frank Act’s regulation, placed into effective in 2012, that over-the-ounter swaps be cleared through an established clearing house such as that of the Chicago Mercantile Exchange. The Act brings comprehensive regulations to swaps, because these previously unregulated products “were at the center of the […]