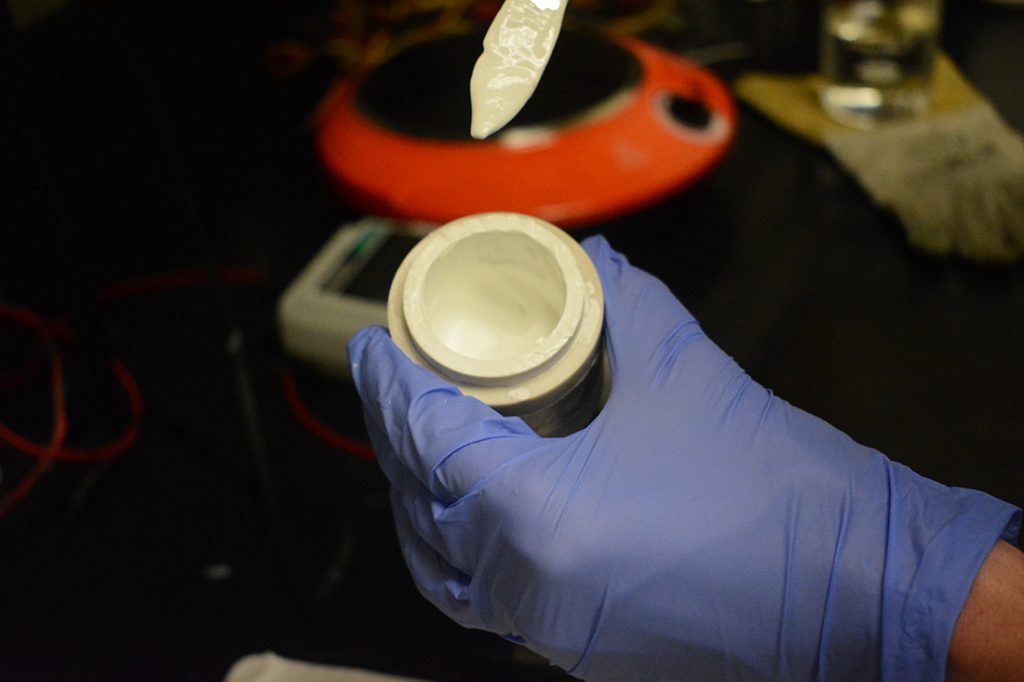 This summer a team of Northwestern University undergraduates will finalize instrumentation designs for a NASA satellite mission that will test the manufacturing of materials while in orbit.  The students are building the device for SpaceICE to study freeze-casting, a process that could eventually be used to build materials on other planets in space colonies. “In terms of […] 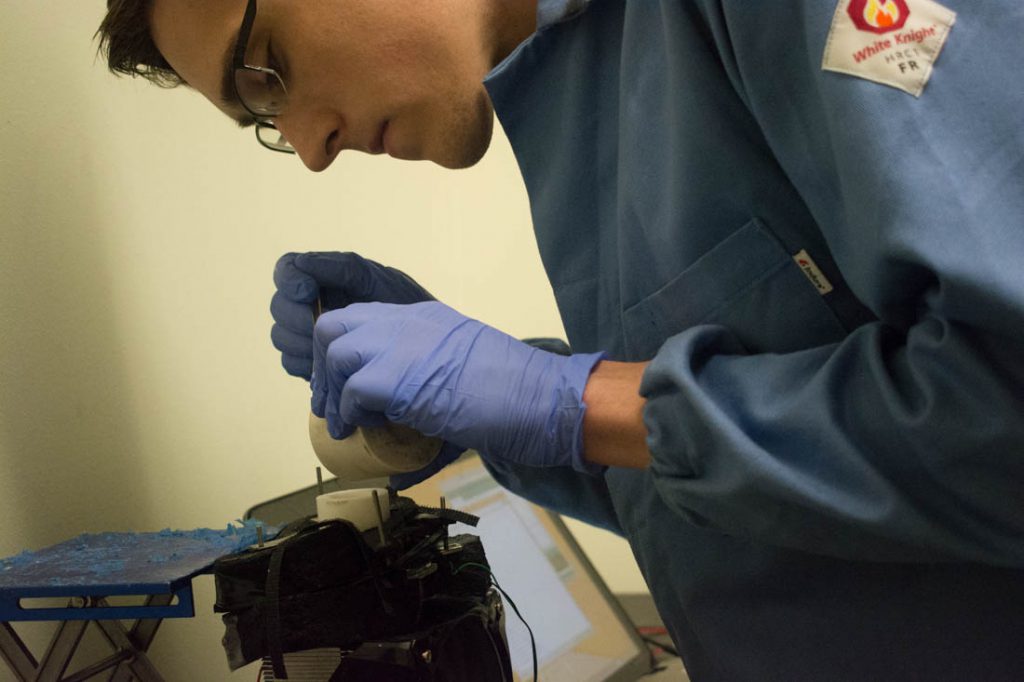 By Lily Williams A combined team of undergraduates at Northwestern University and University of Illinois Urbana-Champaign are working together to build a satellite and instruments to test the fabrication of building materials in space. The NASA mission is due to launch into orbit in the summer of 2018. It has two parts: a box-like satellite called a CubeSat (UIUC’s […] 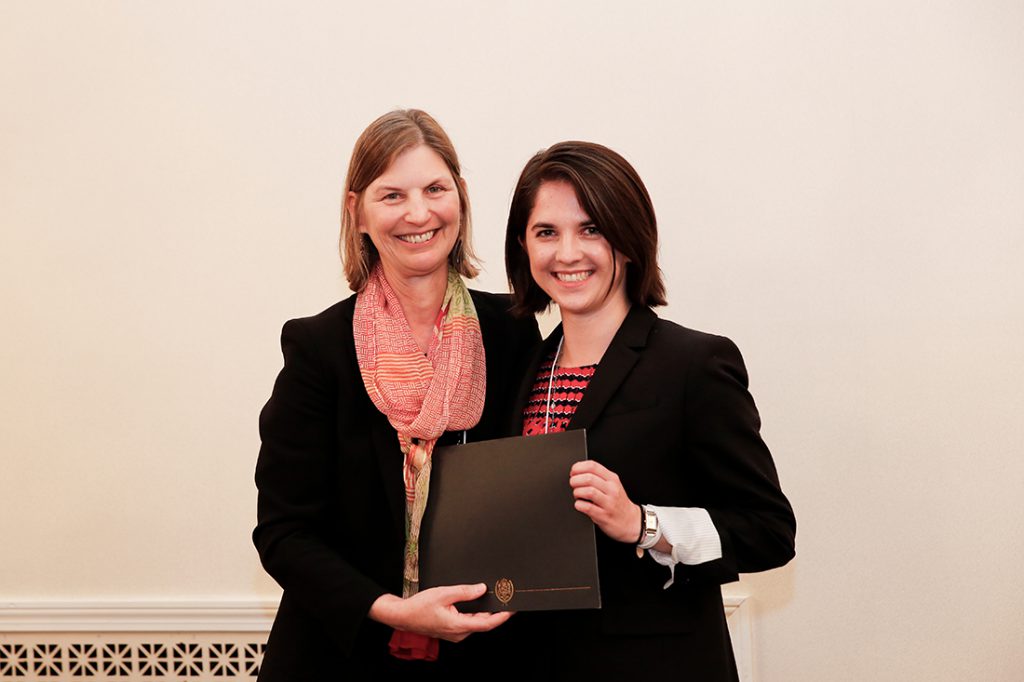 By Lily Williams Undergraduate materials science senior Lauren Kearney heads to Northwestern University’s SpaceICE lab on most days to work on the design for the team’s freeze-casting instrumentation that will launch in a NASA mission next year. Kearney won one of two of Northwestern’s Hilliard Awards for leadership, scholarship and service. Each year, the university’s […]

Northwestern and UIUC undergrads race to finish satellite for orbit 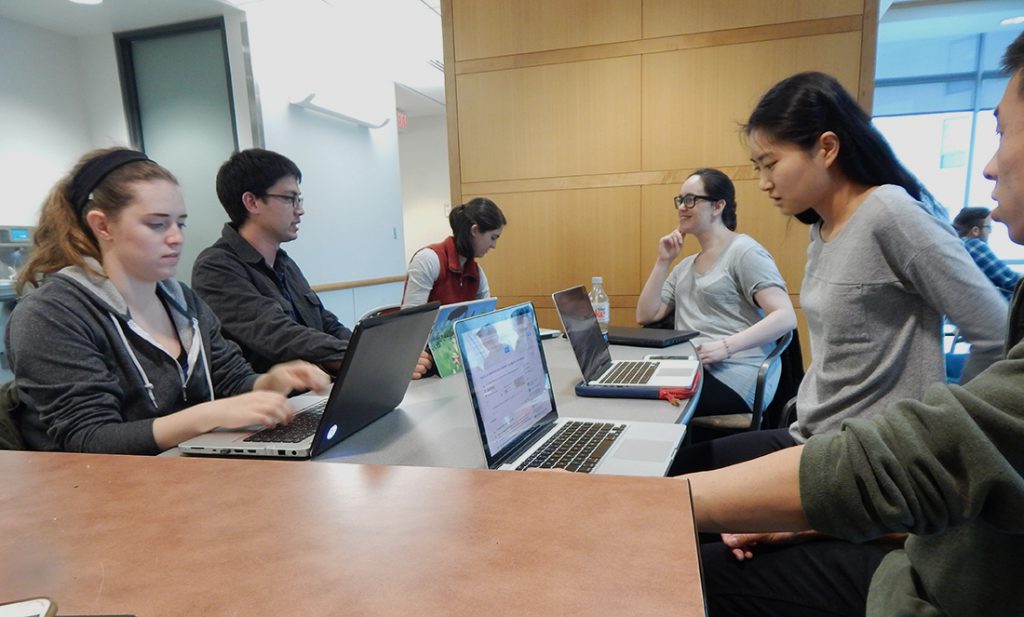 By Lily Williams Imagine NASA in action. A rocket, pushing off a landing base and away into the skies with titanic force, smoke and fire. An image of Earth, floating serene in the dark blanket of space. Tunnels and pipes and computers. Millions of wires zipping every which way.  Lights blinking, code flying and scientists monitoring […] 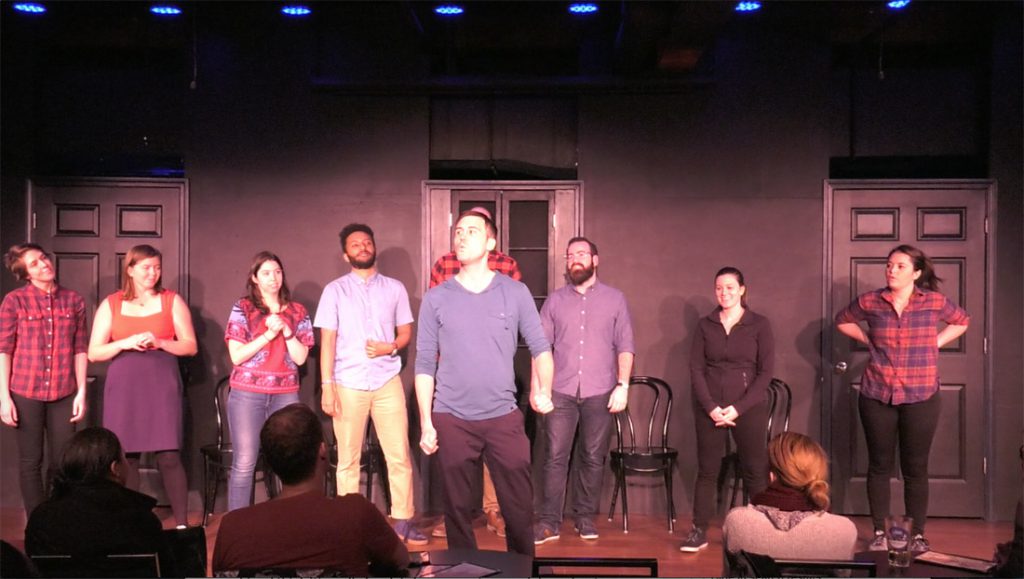 By Lily Williams A young group of improv artists who call themselves “Snowball” are connecting with audiences at Chicago’s iO Theater not only with the laughs, but also by just listening. During a practice, a volunteer says “robot,” and two artists walk to the center of a circle of their peers. One bends slightly at […]

Prevention may be the long-awaited key to tackling Alzheimer’s