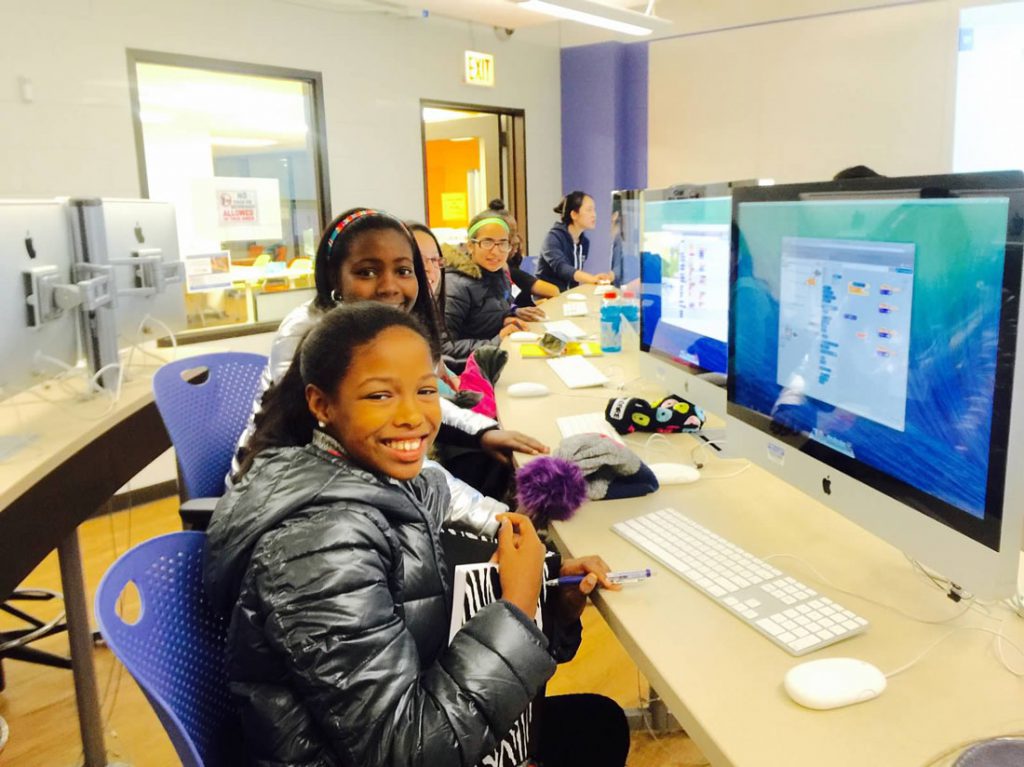 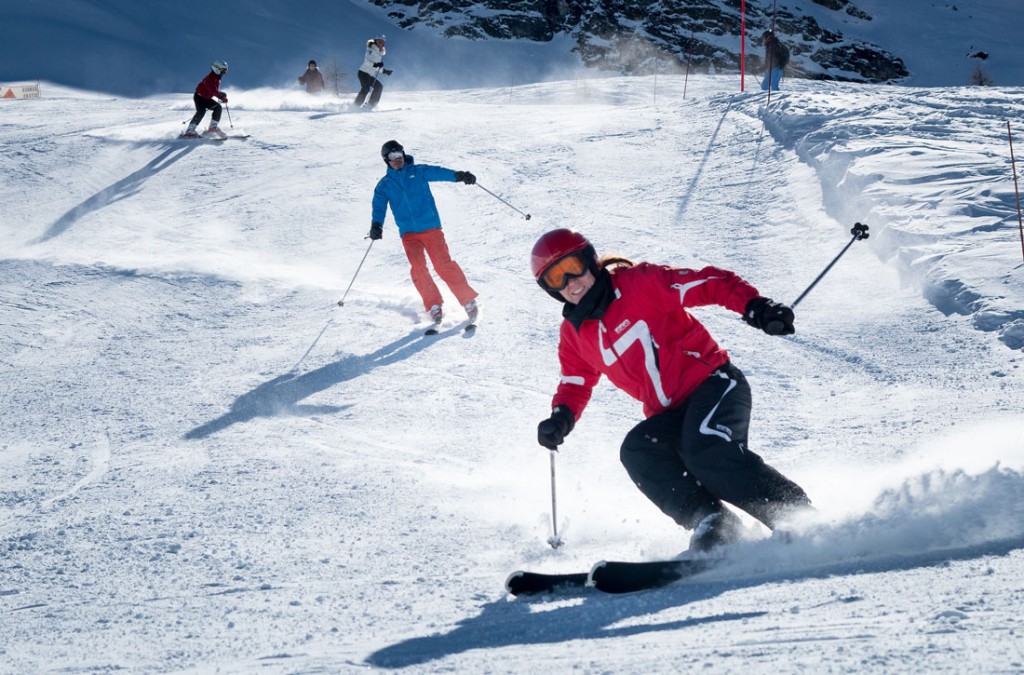 By Lucia Maffei Luckily for Vail Resorts Inc., the weather phenomenon known as El Niño brought deep snows, and many more skiers, to the company’s facilities in the western U.S. For the second quarter ended Jan. 31, the Colorado-based resort operator posted net income attributable to Vail Resorts of $117 million, or $3.14 per diluted […]

Six rules to successfully raise venture capital for your business 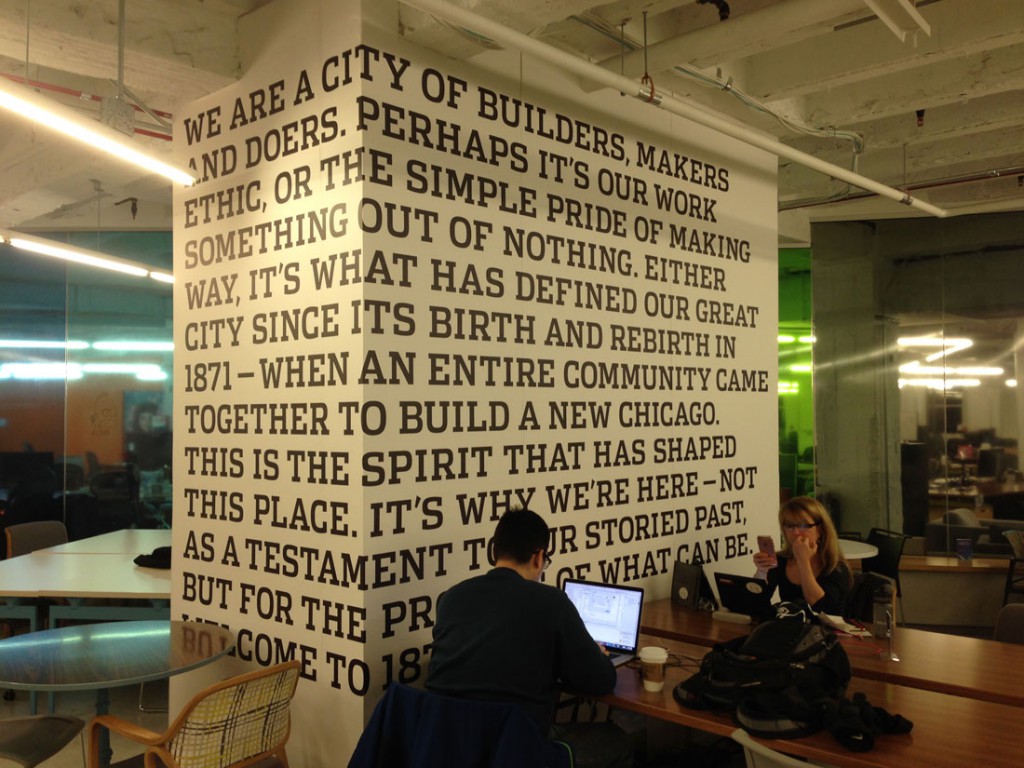 By Lucia Maffei So, you have launched your own business. You’ll need money. Given this scenario, you have two choices. First, financing your company with your own resources, by scraping every penny from savings or parents’ trust funds. Second, giving up part of your business’s control by partnering with one or more venture capitalists, in […]

Coloring books for adults are best sellers – There’s one about Donald Trump, too 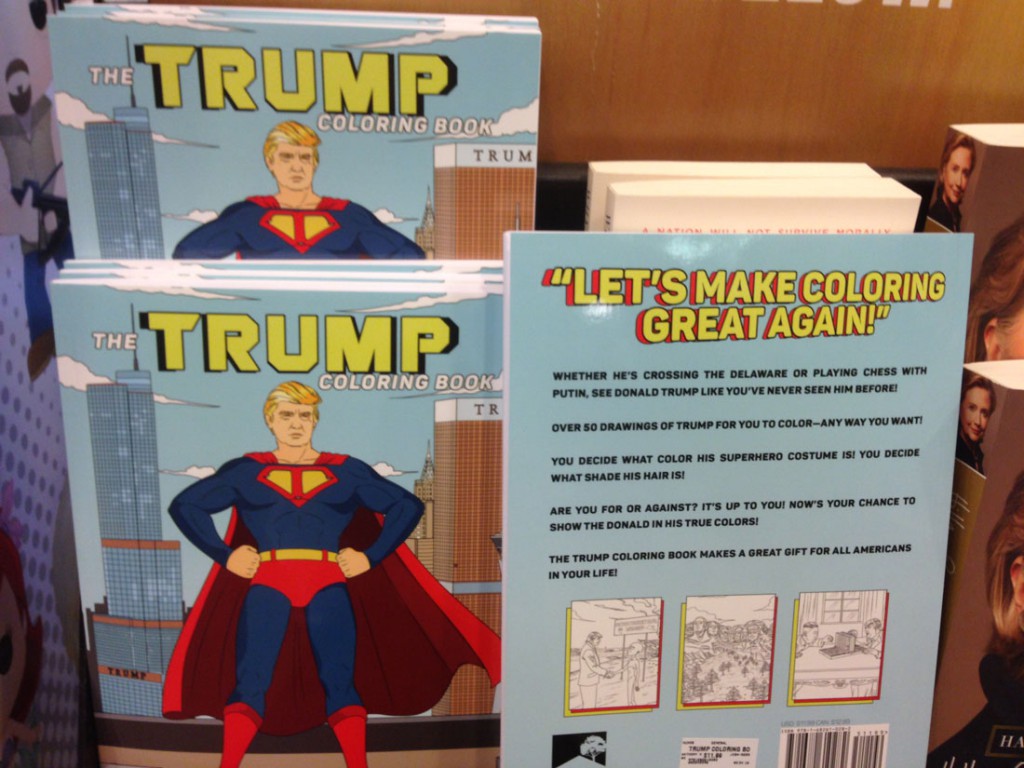 By Lucia Maffei For Imelda Fiedler, it all started with a casual meeting on the bus. On her way back from Baltimore, she sat next to a woman who had just started a new hobby: coloring. The woman couldn’t resist telling Imelda how funny coloring was, and how much she enjoyed her new passion. The talk must […] 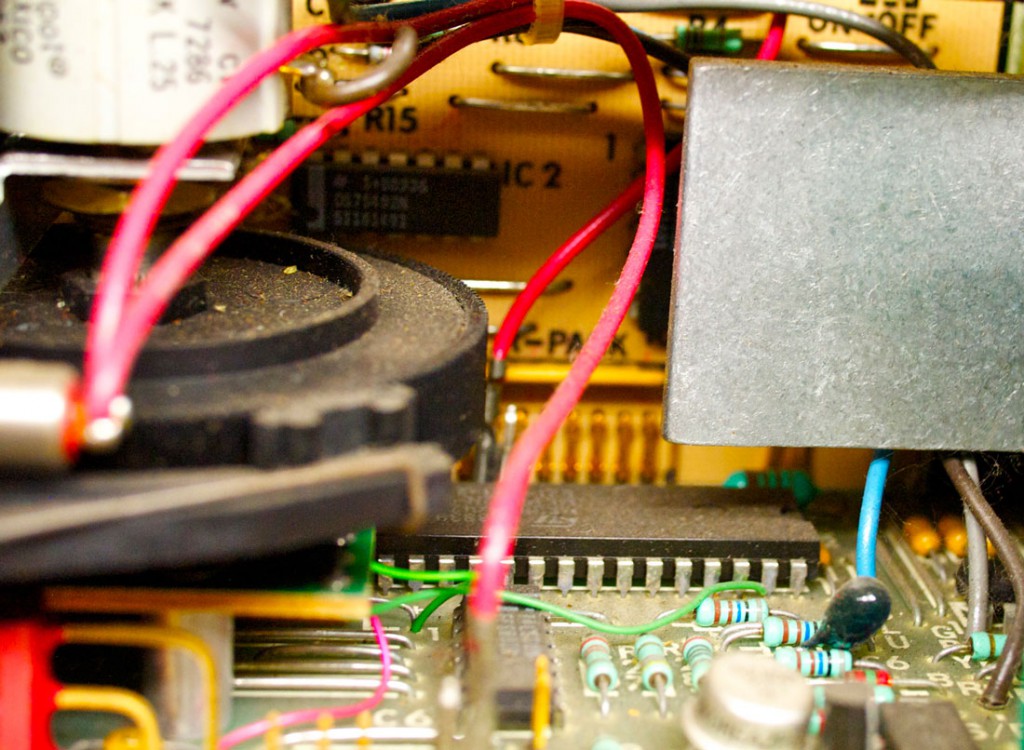 Bookends & Beginnings is a bookstore that’s both local and online 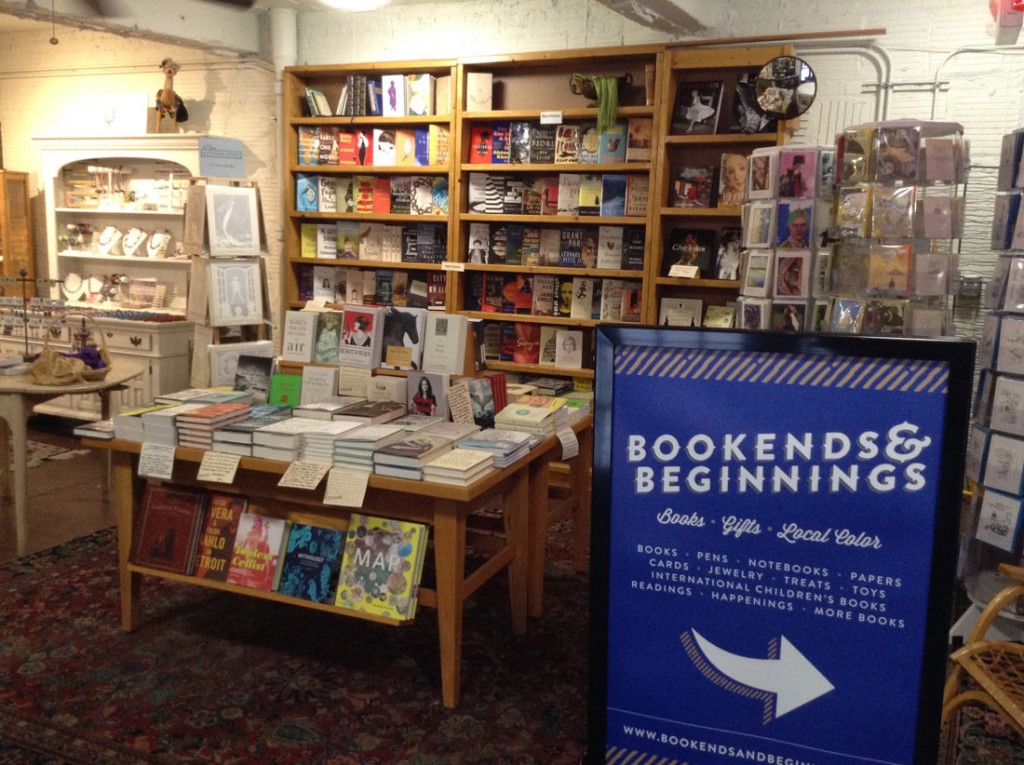 By Lucia Maffei Nina Barrett and Jeff Garrett decided to take a calculated risk. “It was actually a low investment,” said Jeff, 66. The two Evanston residents, married for five years, had always dreamed of opening a bookstore. She’s a published author herself, and he was a librarian for more than 35 years. So when they […] 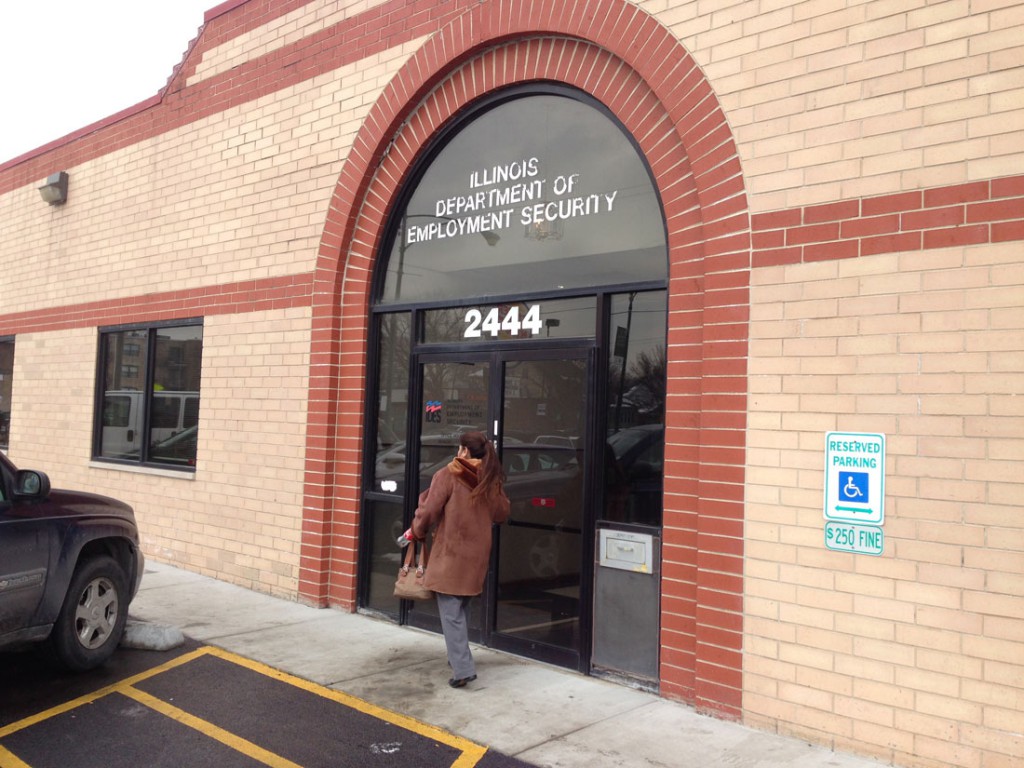 By Lucia Maffei The number of Americans filing for unemployment benefits dropped to a three-month low last week, a better-than-expected performance that suggests labor market conditions are improving. The U.S. Department of Labor reported Thursday that in the week ended Feb. 13, initial jobless claims declined by 7,000 from the previous week, to a seasonally […] 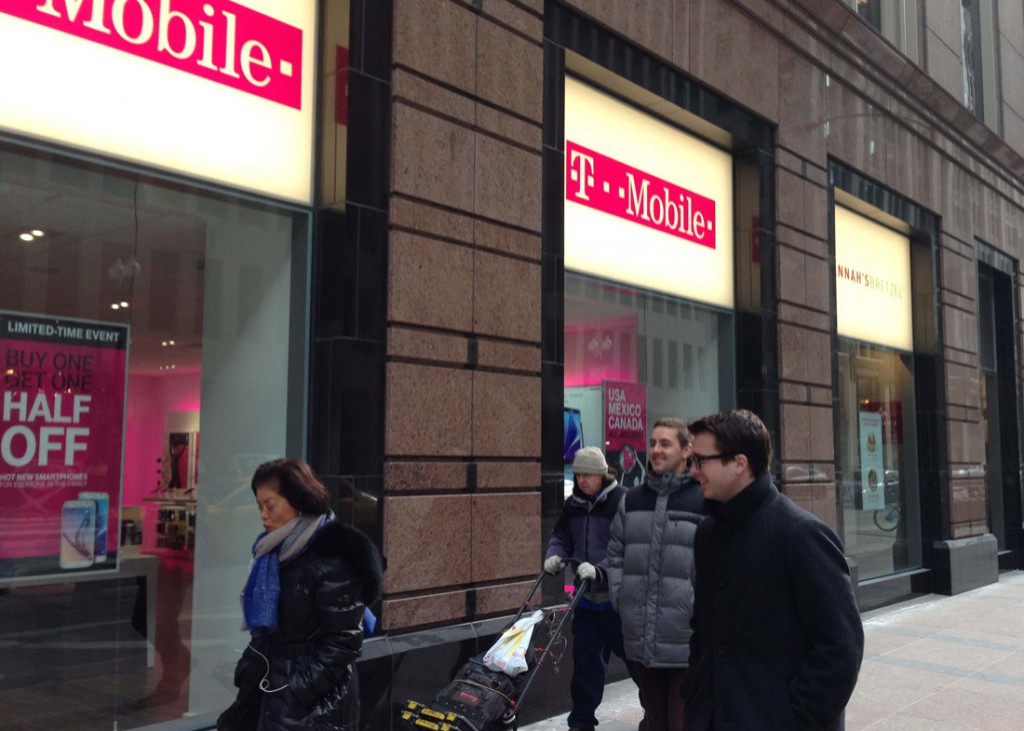 VIDEO: Chicago Hack Night gets involved in Illinois’ use of technology 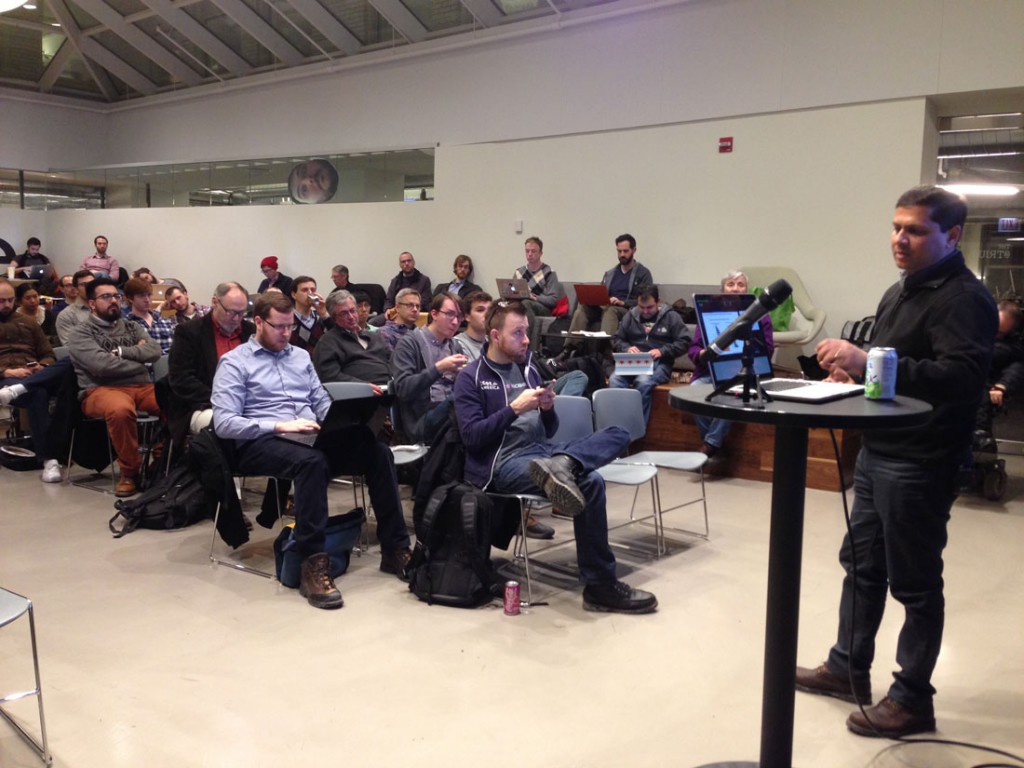 By Lucia Maffei Hardik Bhatt needs help. The Chief Information Officer for the State thinks that Illinois should complete “a 45-year journey in four years” to reach a level comparable to its peers in using technology to make everyday tasks easier for residents. To accomplish this goal, Bhatt asked for the help of the participants in […]

Analysts disagree, but not entirely, on U.S. Cellular 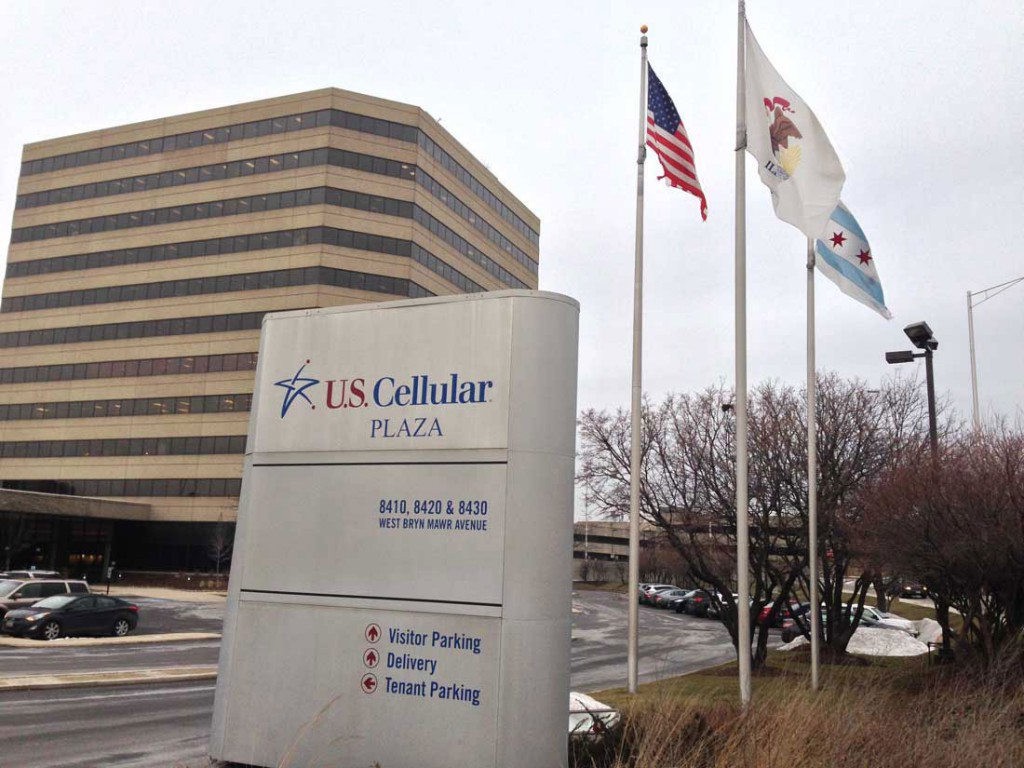 By Lucia Maffei Stating that analysts are “divided” in their outlook for United States Cellular Corp. is a euphemism – they flatly disagree with each other. Bulls say that the nation’s fifth-largest wireless service provider, located in Chicago, holds a number of assets with considerable value, including wireless spectrum and licenses, partnership interests and one […]