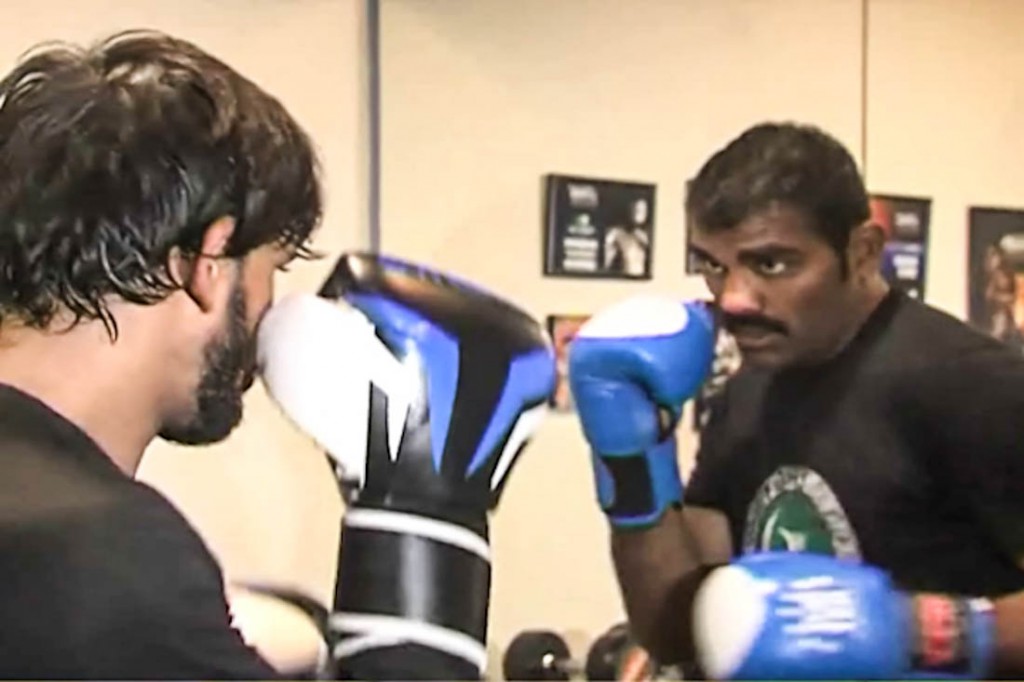 By Michael Bacos LAHORE, PAKISTAN — Waquar Umar is part of Pakistan’s next generation of Mixed Martial Arts (MMA) fighters. He hopes to grow MMA’s fanbase and the next crop of fighters in his homeland. He trains fighters at Synergy MMA in the Defence Housing Authority neighborhood in Lahore, considered to be the birthplace of […] 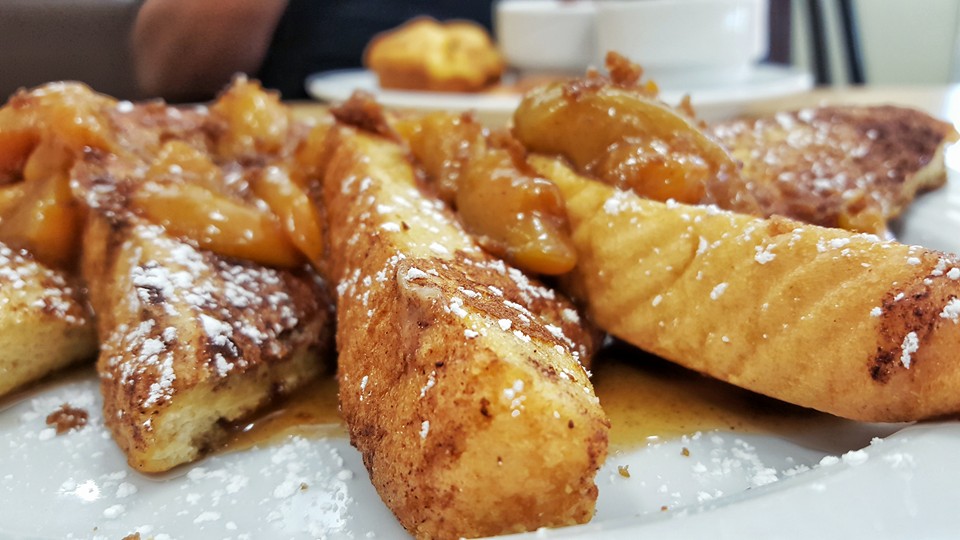 By Michael Bacos Lauran Smith is a fan of Chicago’s Restaurant Week. But there was something about the event that frustrated her. “I was upset to find out that few restaurants were black-owned that I wanted to patronize,” said Smith. So she decided to do something “to expose and give support to a lot more of our […] 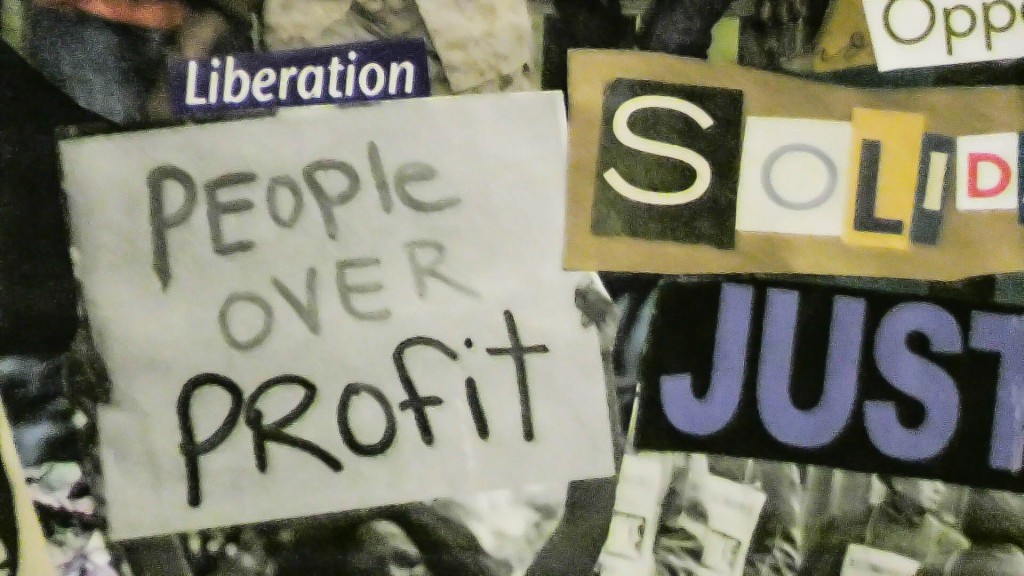 By Michael Bacos Reclaim Chicago and National Nurses United members are urging changes in Chicago’s campaign finance law to allow for private donations to match those of constituents. Their members gathered at the offices of First Lutheran Church of the Trinity to kick off their Fair Elections Campaign. Volunteers called constituents of the 6th and […]

Gas prices below $2 can have negative effects, say economists (Video) 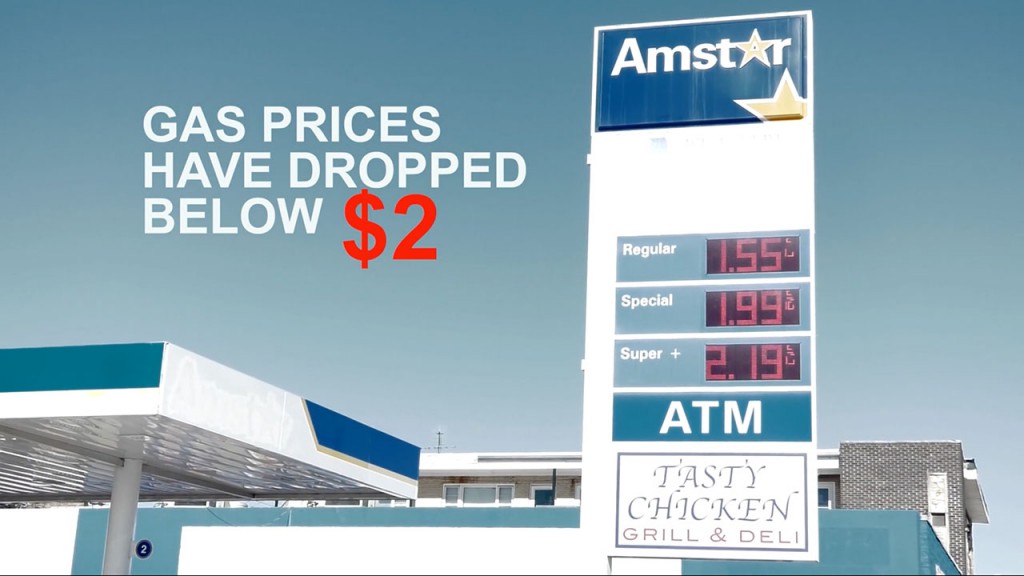 By Michael Bacos For the first time in seven years, gas prices in Illinois have dipped below $2. This benefits consumers by giving them more spending money on other goods. However, there are some negative environmental impacts to these high gas prices. Economists say the lower prices may discourage people from purchasing fuel-saving vehicles, and it […] 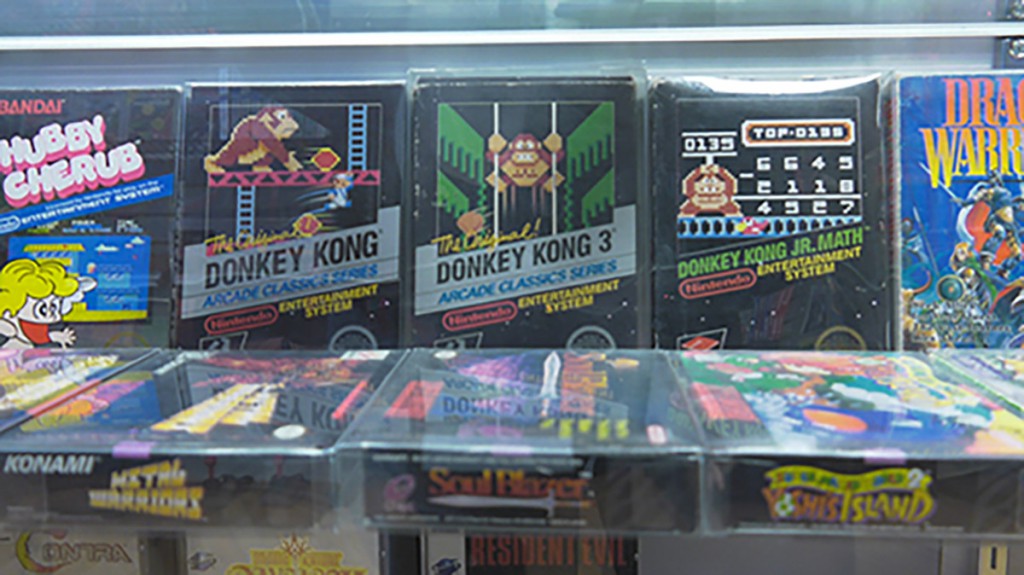 By Michael Bacos Video games were much simpler back in those days before Playstations and Xboxes. There weren’t 100 different buttons on the controllers and the two-dimensional graphics with synthesized music brought a relaxing feel to those who grew up before the 90s. Now we are to the point where video games makes us feel […] 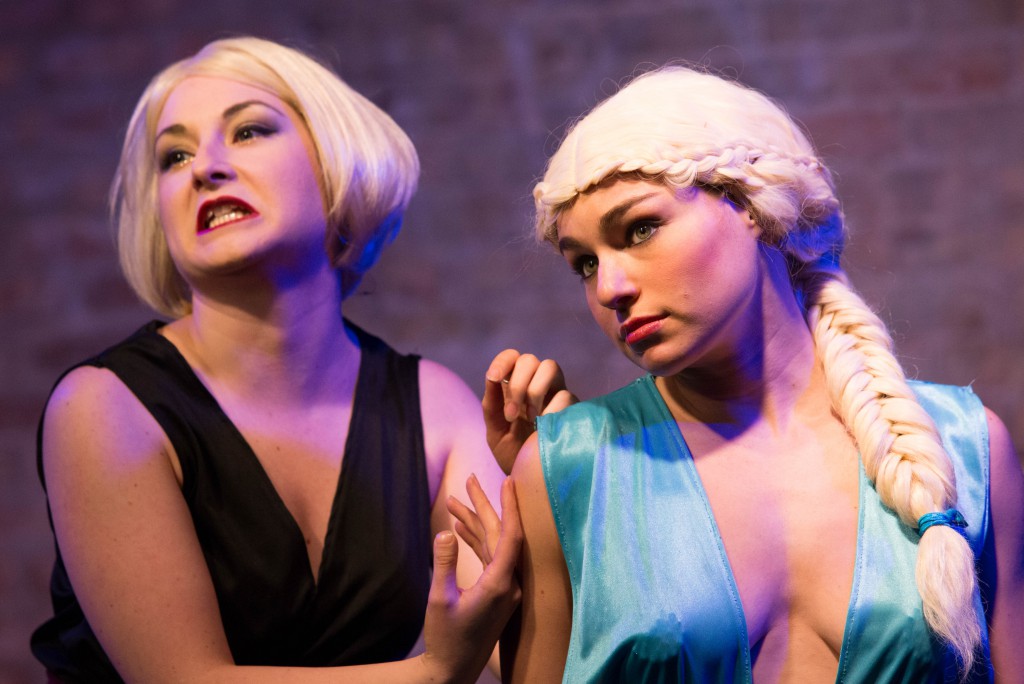 By Michael Bacos Sultry. Seductive. Shimmy. Quiver. Bump. Grind. These are some of the words in the vocabulary of a burlesque performer. You may think the art of burlesque is dead, only to be remembered by watching old roaring 20s filmstrips in the vault of historical societies. Burlesque faced declining audiences starting in the 1930s. But the art […] 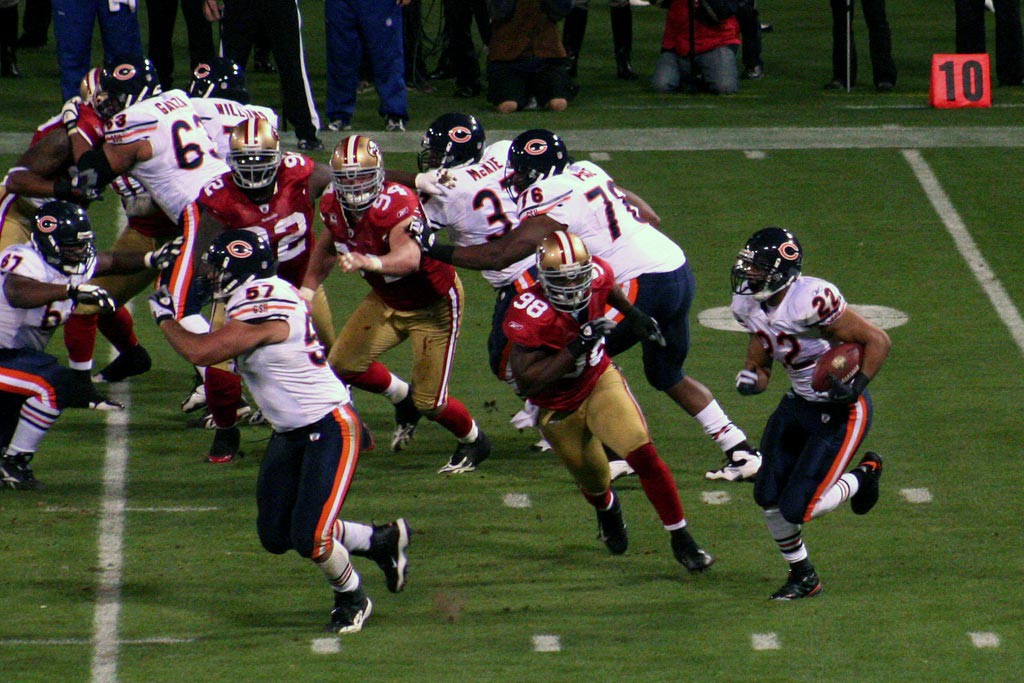 By Michael Bacos After an 0-3 start, the Bears have managed to shove their way into the playoff conversation after their Thanksgiving upset of the Green Bay Packers at Lambeau Field. The Bears are 5-6, one game behind the Seattle Seahawks and Atlanta Falcons for the last NFC wild card spot. There are three other […] 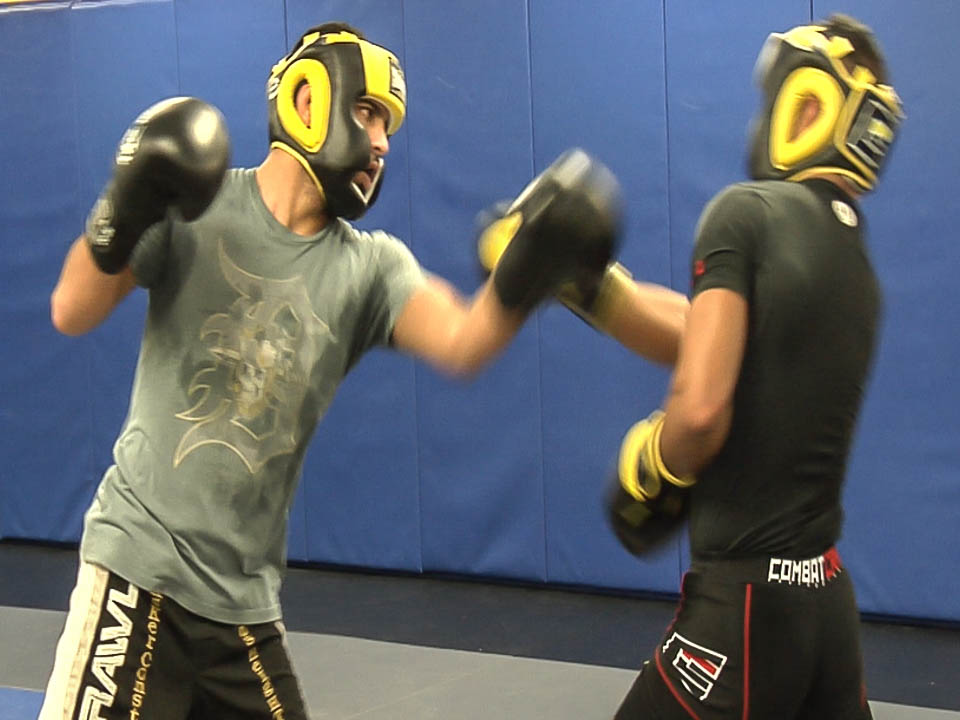 By Michael Bacos Askar Askar and his brother Asef were teenagers when they came to the United States from Palestine in 2001 to reunite with their father. They were bullied in school because of their ethnicity. So Askar’s dad enrolled him in tae kwon do in Chicago, while Asef decided to bulk up by lifting weights […] 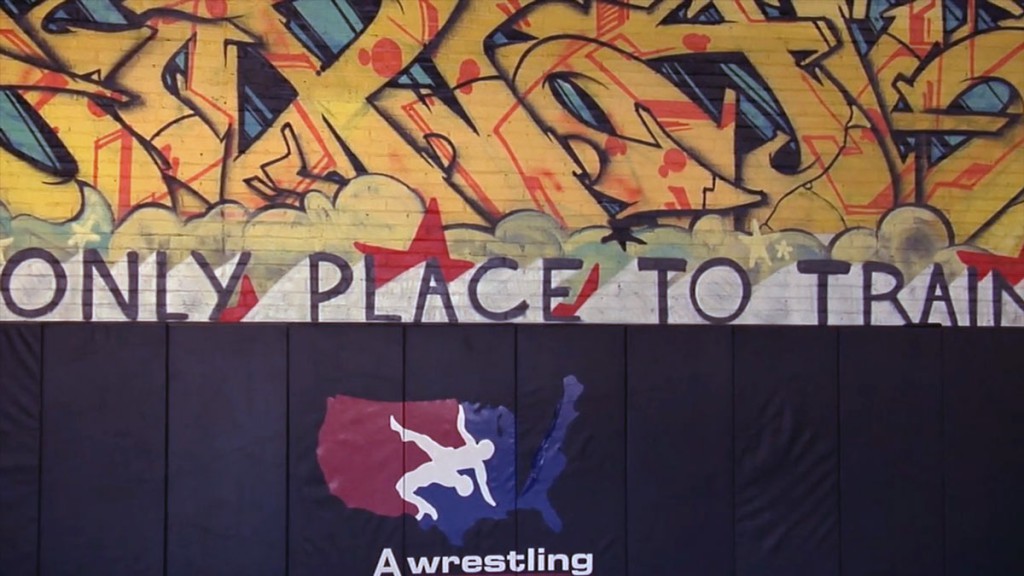 By Michael Bacos While other kids dreamed of being Superman or Batman, Jose Verdugo always dreamed of fighting bad guys — as himself. As he got older, those dreams faded. But it was no fault of his own. “Other people told me that it wasn’t good to dream like that,” said the 31-year-old engineering student […] 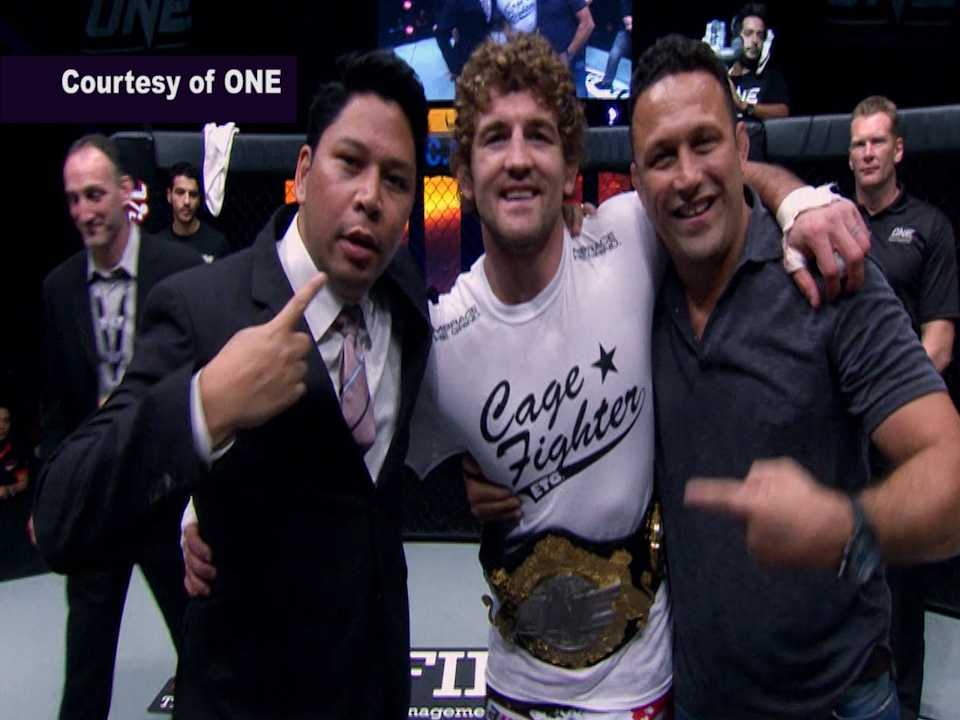 By Michael Bacos The last time Ben Askren  (14-0, 1 NC) was in the cage in April was the first time he didn’t leave with his hand raised in victory. His fight against Luis “Sapo” Santos (61-9-1, 1 NC) ended in a no-contest due to a controversial eye-poke. “I barely nicked him with my thumb,” […]