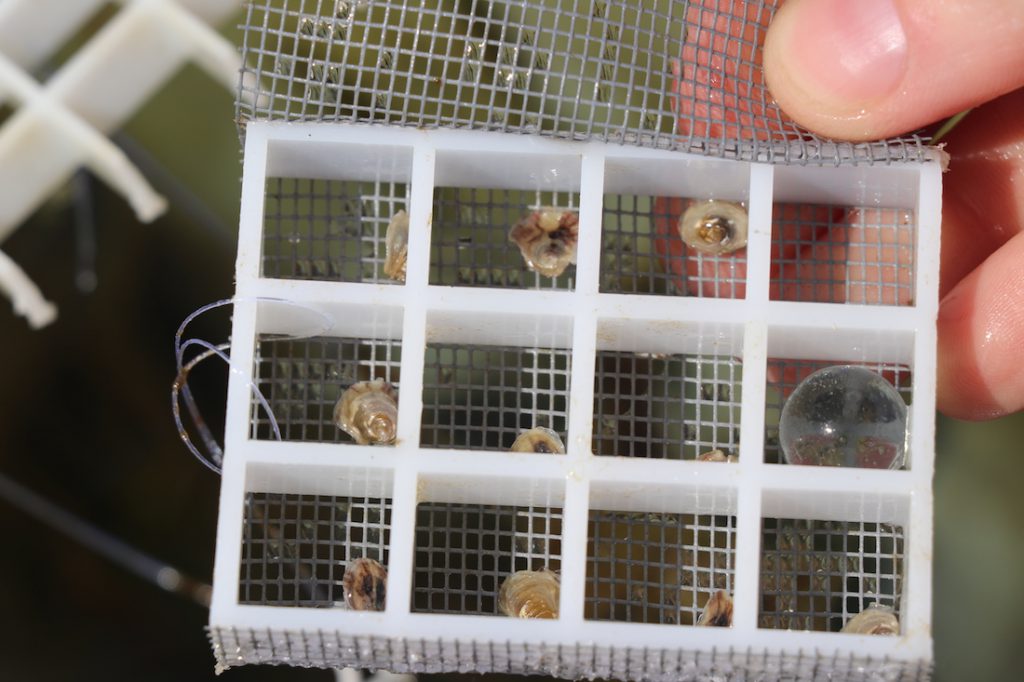 Tracking marine life on the edge of the Pacific 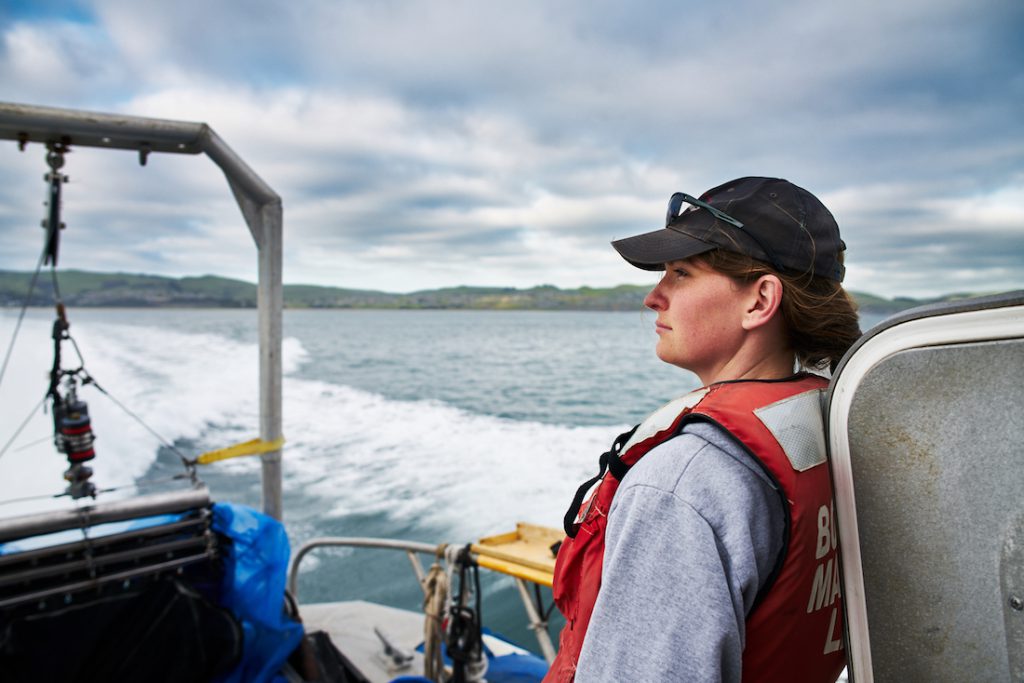 By Rebecca Fanning Medill Reports Bodega Bay, California. I’ve spent the past several weeks working with marine ecologists –holding tiny porcelain crabs, named for their propensity for losing limbs, picking seaweed out of small buckets to be dried and weighed for an animal diet experiment, peering through microscopes at fish larvae and gazing at baby […] 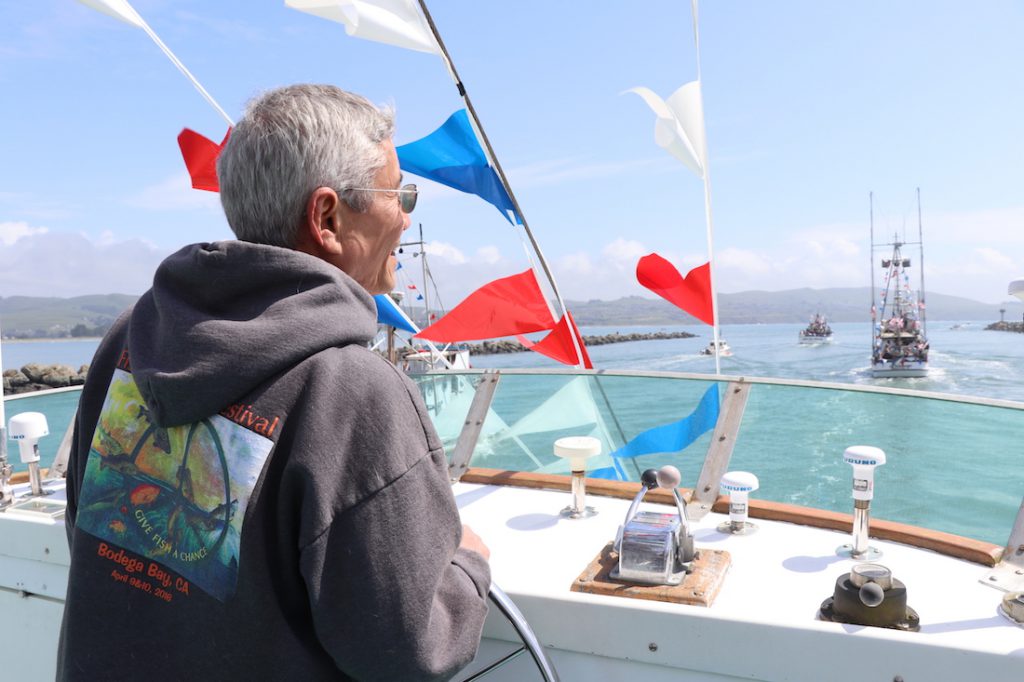 By Rebecca Fanning Bodega Bay, Calif. The Karen Jeanne rocks and sways as Dick Ogg steers out of Bodega Harbor, past the rocky breakwall where surf-casting fishermen wave from their perches. Behind him, an array of boats fall into line, each decorated with signs and flags, their decks full of fishermen, families and friends. To some […] 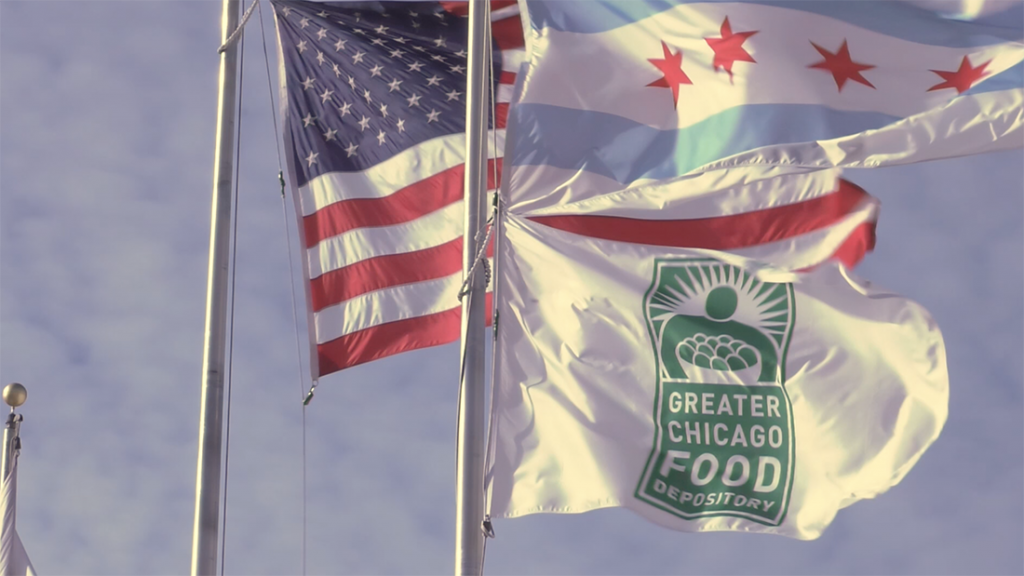 By Rebecca Fanning Medill Reports It’s Chicago Restaurant Week, the best time to find deals and the worst time to make a reservation at foodie hotspots. But this year there’s a chance to give back. As part of a partnership between Restaurant Week organizers Choose Chicago and the Greater Chicago Food Depository, diners can make donations […]

By Rebecca Fanning Medill Reports The United States has a food waste problem. Americans throw more than 130 billion pounds of food into landfills each year according to the U.S. Department of Agriculture. And as it rots, that food releases methane — a greenhouse gas and major contributor to climate change — into the atmosphere. […] 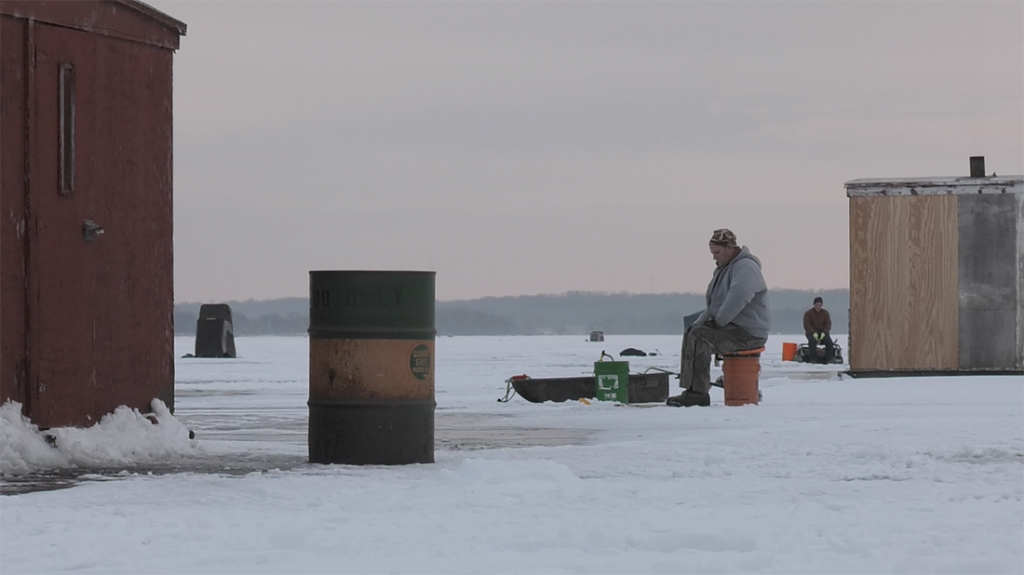 By Rebecca Fanning Medill Reports Boating, fishing, cheese and beer. Wisconsin’s identity is rooted in summer fun. But plunging temperatures mean fewer tourists in the chilly months. In 2012 Wisconsin’s Department of Natural Resources launched free fishing weekends to attract more visitors to their state. For one weekend each January and June, the DNR waives […] 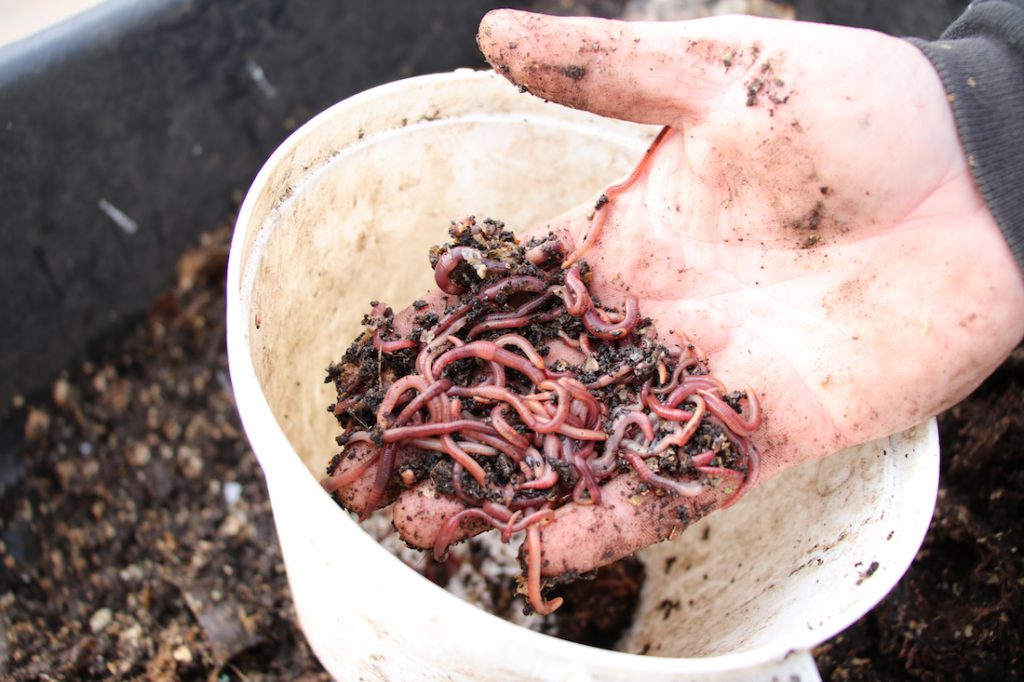 By Rebecca Fanning Medill Reports Ed Hubbard has been dreaming up worm businesses since before he could drive. Now the 54-year-old has turned that passion into a business, transforming Chicago’s food waste into valuable soil one crawler at a time. 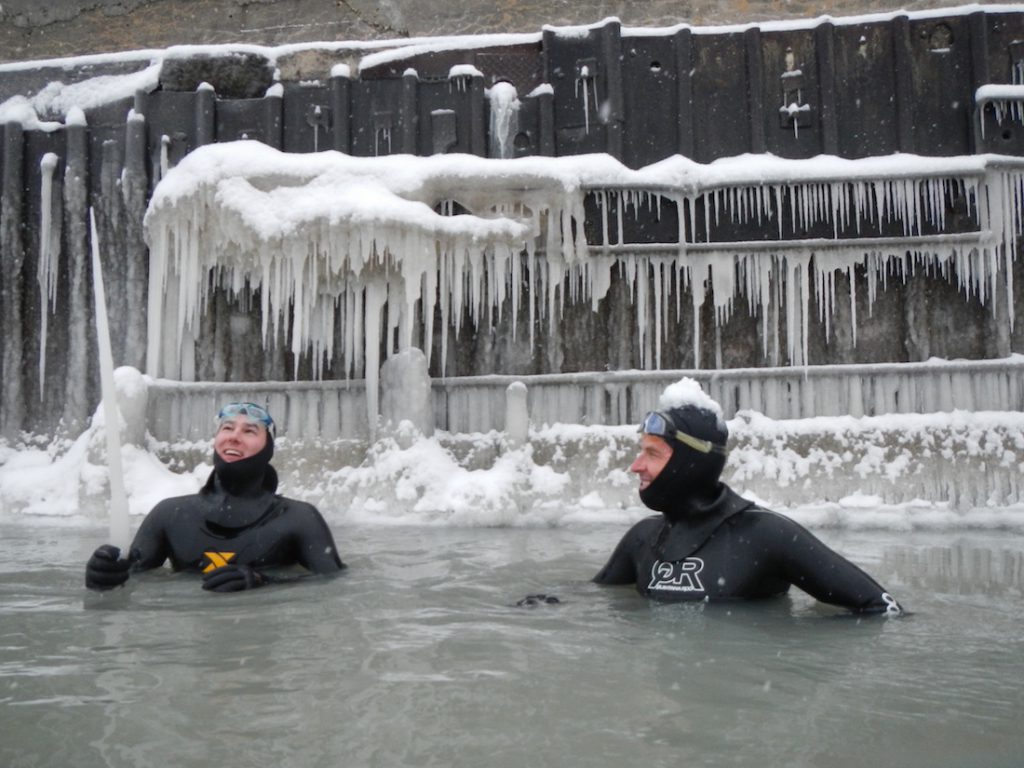 By Rebecca Fanning Medill Reports It’s noon on a sunny Thursday in October and “Diver Dave” Oliva is sprawled on a black inner tube wearing only a speedo; his mask and snorkel leave a wet mark on the concrete beside him. He waves to passersby, some seem to know him, others just wave back, amused. […]