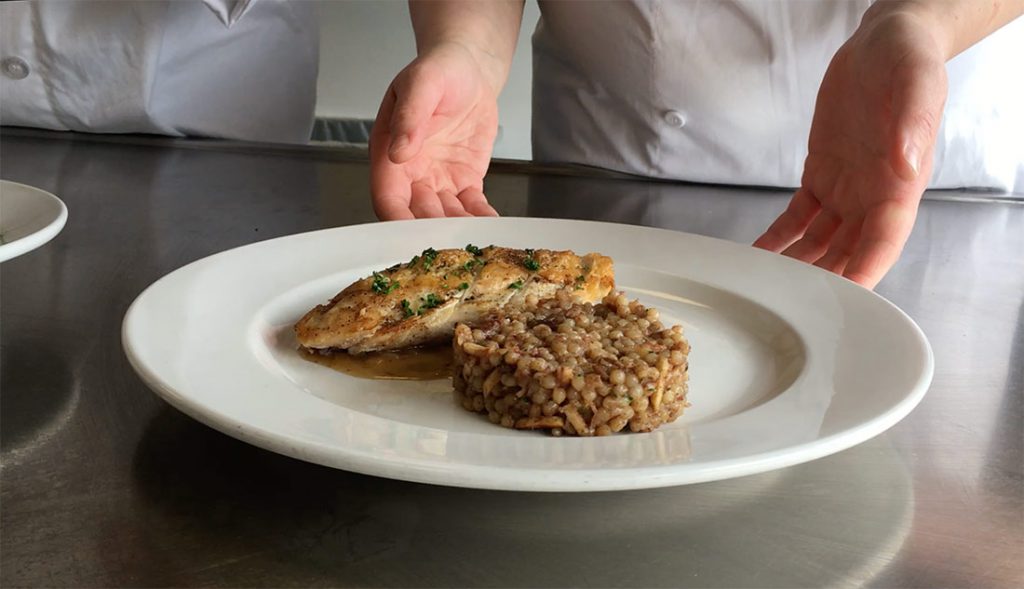 By Yvaine Ye Medill Reports English-as-a-second-language students at the community center in Chicago’s Chinatown are learning how to cook food other than Chinese or Asian dishes. They’re also learning the kitchen lingo for non-Asian restaurants. Bill Wong, a student who used to work in an American-Chinese restaurant, said the experience has been beneficial. He learned […] 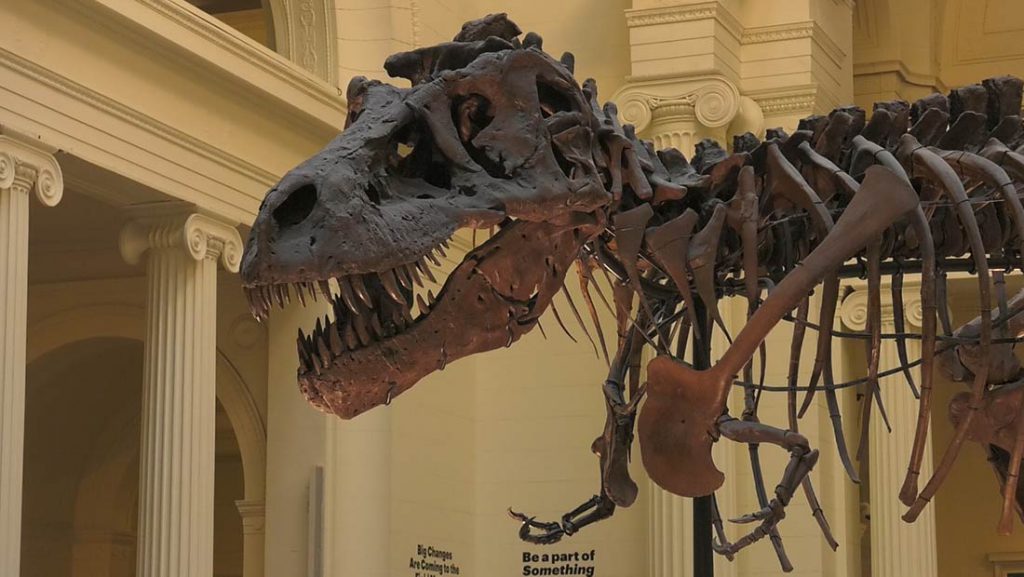 By Yvaine Ye Medill Reports Chicago’s beloved Tyrannosaurus rex, known as “Sue” at The Field Museum, is moving to a new exhibition space on the second floor after 18 years in the museum’s main hall. Because most of its bones are real, scientists have to take Sue down piece by piece with extra care, said […]

Flu outbreak continues with a rising number of child deaths 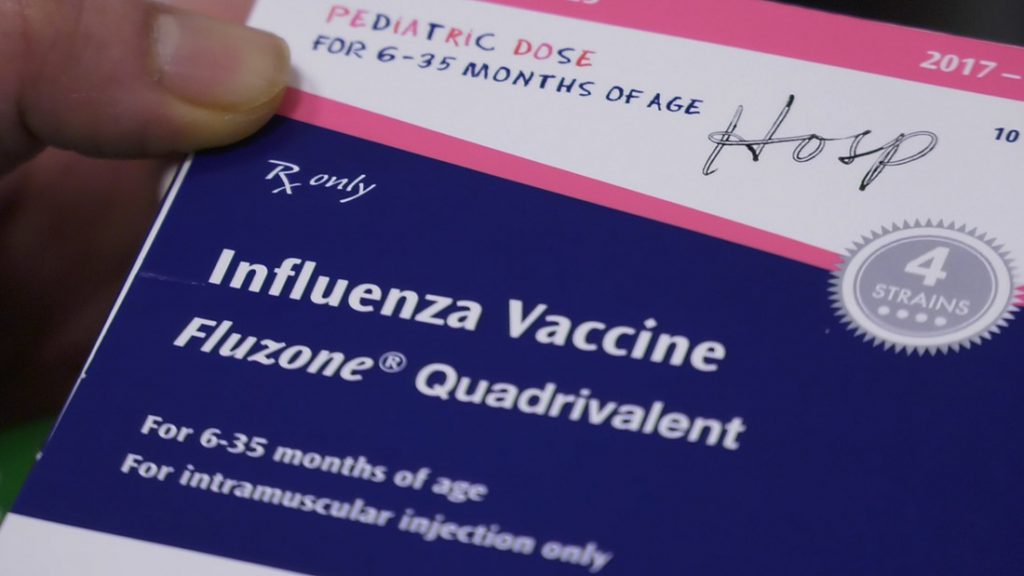 By Yvaine Ye Medill Reports This year’s flu outbreak is hitting the country hard. The death toll among children is particularly high. It rose to 53, after 16 more children died from the flu last week, according to the Centers for Disease Control and Prevention. The circulating flu virus, H3N2, is particularly virulent. It’s more […] 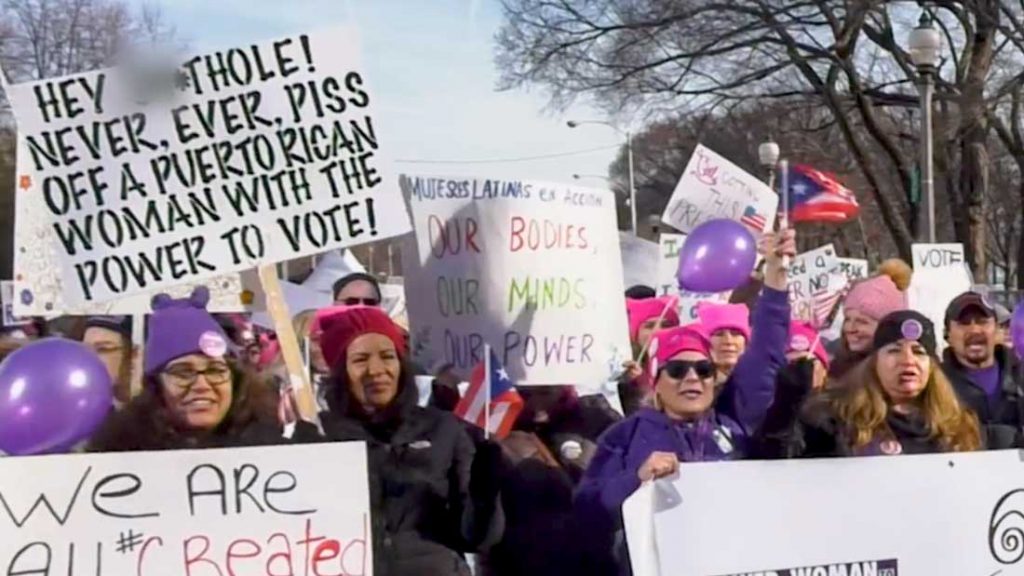 By Yvaine Ye Medill Reports Among 300 thousand others who gathered in downtown Chicago for Women’s March two weeks ago, there was Liseth Carpenter, holding a sign with both Puerto Rican and American flags attached. Aside from the universal theme of equal rights for women, Carpenter was also protesting over the unequal treatment she says […]