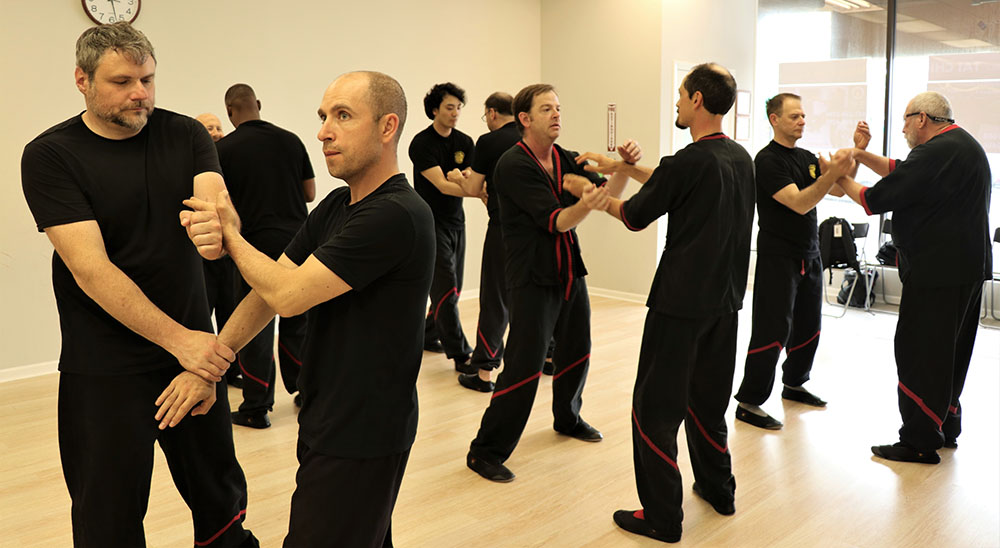 By Stephanie Fox Medill Reports About 20 men and women gathered at the Wing Tsun Illinois studio in Glenview this weekend for a 2-day seminar focused on the precision accuracy and timing of the Southern Chinese-style of Kung Fu. Illinois residents from Chicago to Peoria had the opportunity to train under Master Will Parker, the […]

Swimming with the trash

By Stephanie Fox Medill Reports Only days after his 51st birthday, Ben Lecomte found himself miles off the coast of Tokyo, swimming next to a small boat filled with scientists, a doctor and a film crew. Everyone on the vessel watched in awe as Lecomte finished his 8 hours in the water that day–a feat […]

Indiana kids meet an opossum, a skunk and an owl. Oh,my. 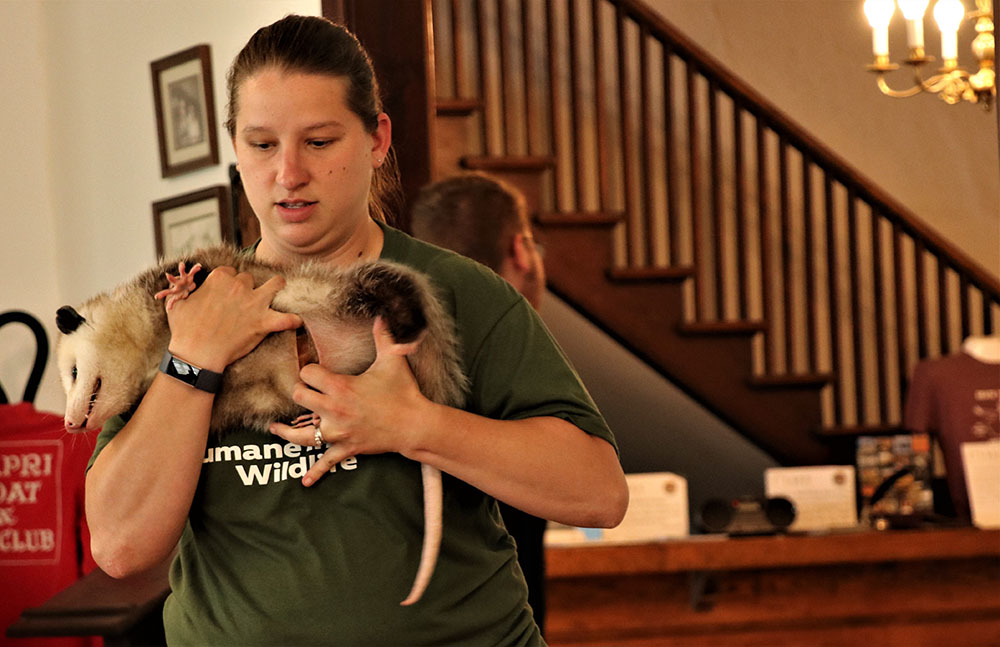 By Stephanie Fox Medill Reports Sitting cross legged on the floor, a group of children smiled excitedly as a small creature walked up to each of their feet, wiggled its nose and moved on. The children’s hands fidgeted in their laps, itching for a chance to touch an animal that most people are terrified to […]

Goat yoga: Connecting with animals, the earth and each other 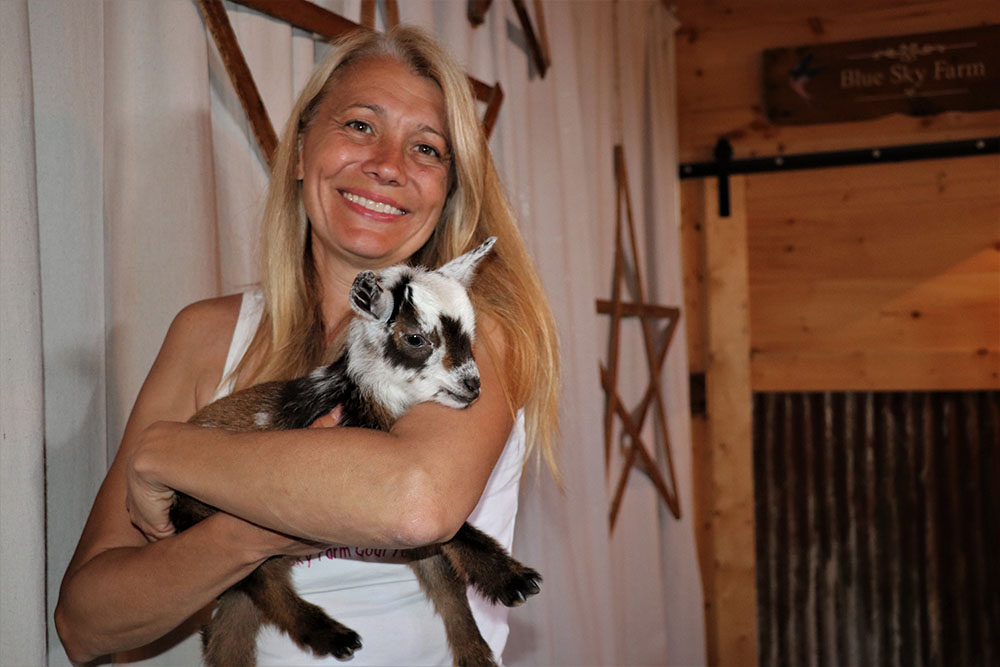 By Stephanie Fox Medill Reports Floral incense float to the floor in a swirl of smoke. A cool breeze sneaks through the window cracks and echoes the sounds of the country. Outside, the sun is shining, but inside Blue Sky Farm’s make-shift yoga studio the low-light and metal star-covered walls elicit a feeling of serenity […]

Pests or pets: a history of how pigeons took over the Windy City and what organizations are doing about it 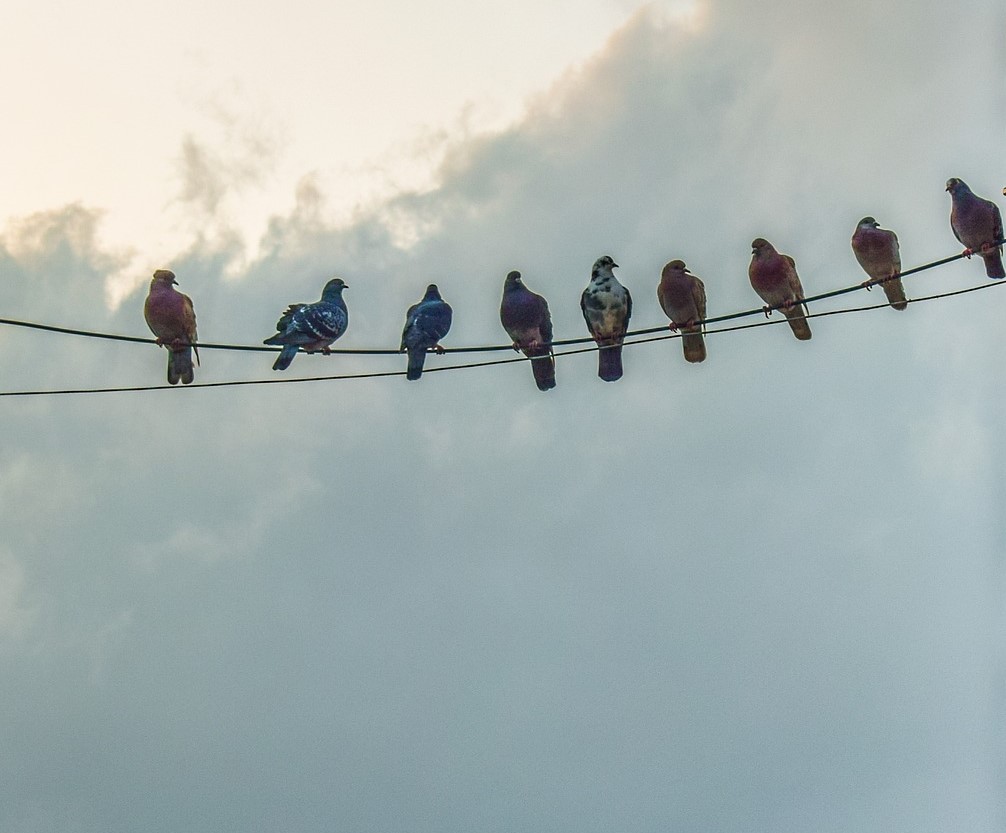 By Stephanie Fox Medill Reports After spending the day with family celebrating her husband’s birthday, Chava Sonnier received a call that made her heart skip a beat. “I don’t think he’s going to make it,” her friend said on the other line. Despite the call coming in at around 10:30 at night, Sonnier hopped in […] 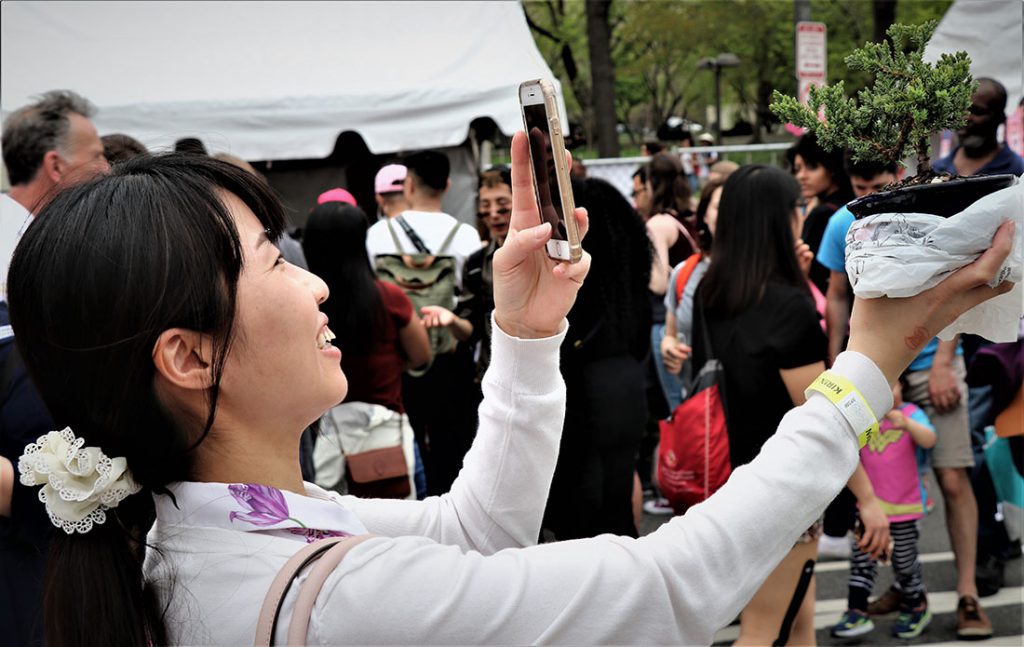 Safety requirements for Antarctic researchers can take out your wisdom teeth 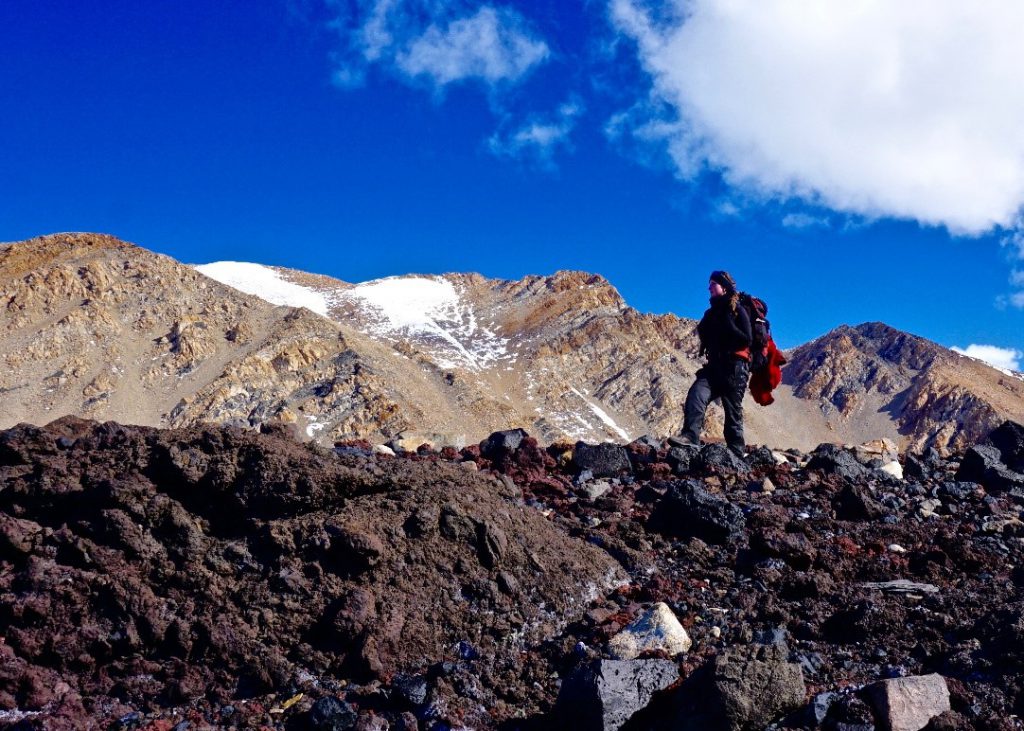 By Stephanie Fox Medill Reports What do Antarctic climate scientists and Nordic Vikings have in common? More than you might think. After being cast out of Iceland for murdering his neighbor, Erik the Red, the notorious Viking who walked the Earth around 985 A.D., braved the unforgiving seas in search of a new home. That’s […] 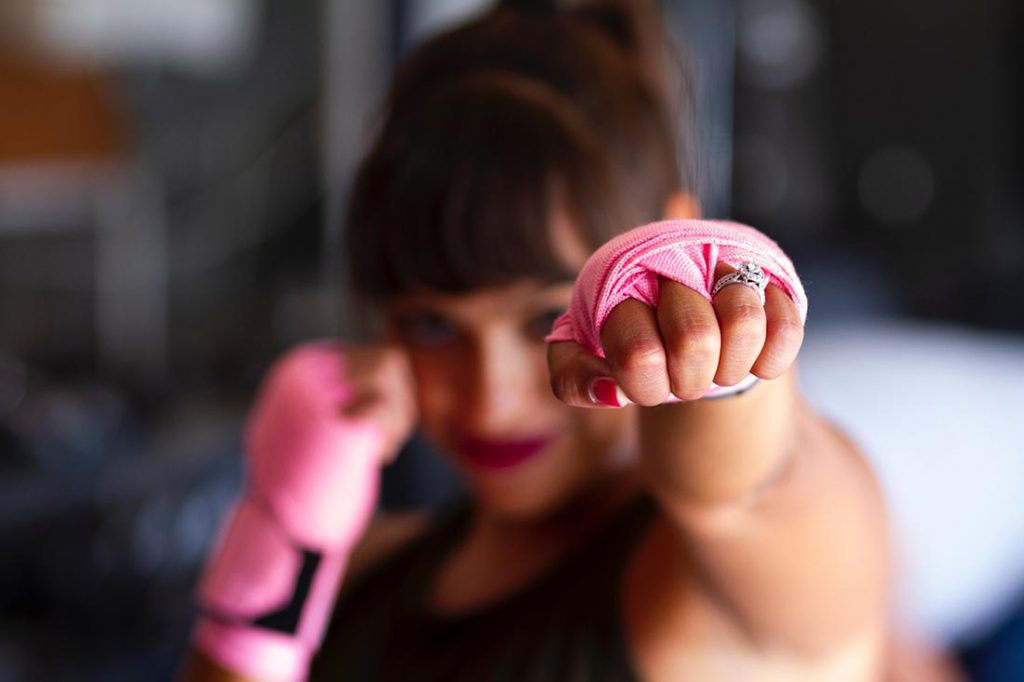 By Stephanie Fox Medill Reports Chicago area women gather at Studio DelCorpo, 1115 W. Armitage Ave., every Thursday evening for Girls Fight Club to sweat, punch and kick their way toward healthier and stronger selves. During the sessions, women of all ages learn a blend of martial arts and boxing from Rachel Lavin, a national and […] 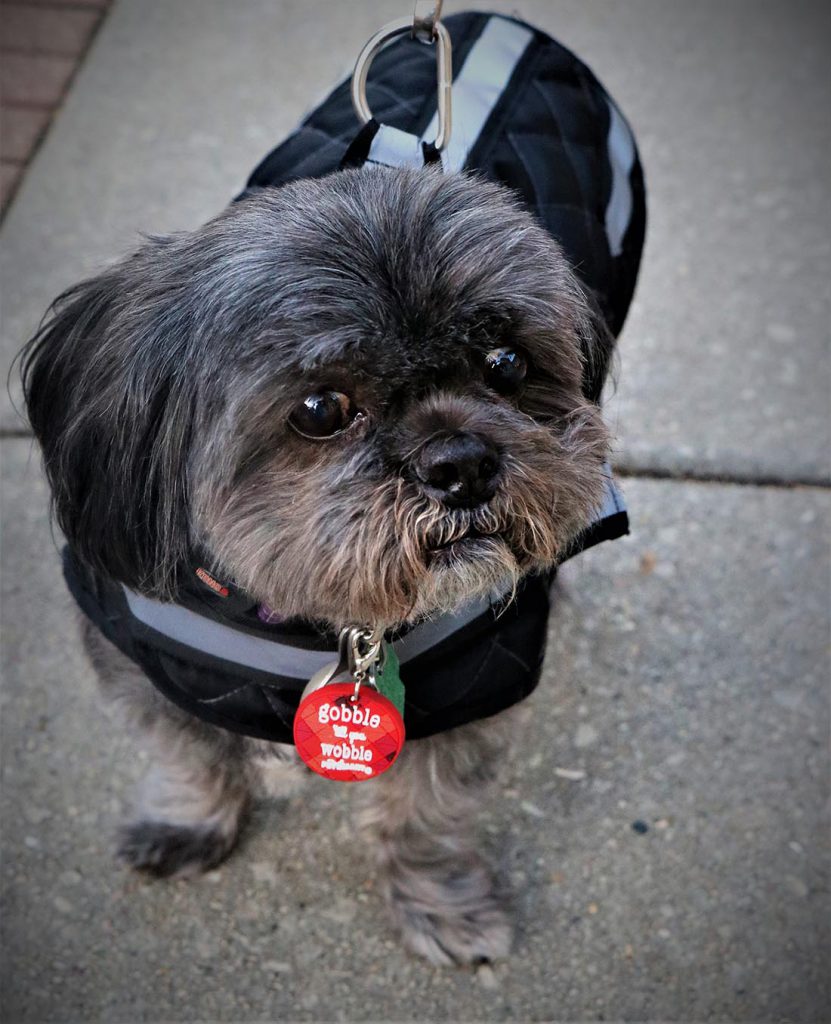 By Stephanie Fox Medill Reports [googleapps domain=”docs” dir=”presentation/d/e/2PACX-1vSvt1qbYKIU3BsHzUHhLF57Mb40zXLdzAyfdBVtGOBZDcQod5Yn2-ThqATBUOrWMGCtOhol-l012MH6/embed” query=”start=false&loop=true&delayms=5000″ width=”500″ height=”280″ /] Slideshow: Chicago dogs sport their winter clothes. (Stephanie Fox) There’s nothing more adorable than a dog dressed up for winter. Even before the first big snowfall of the year, social media platforms such as Instagram and Facebook are plastered in photos of French […]

Toriano Sanzone runs for alderman of his North Lawndale “hometown” 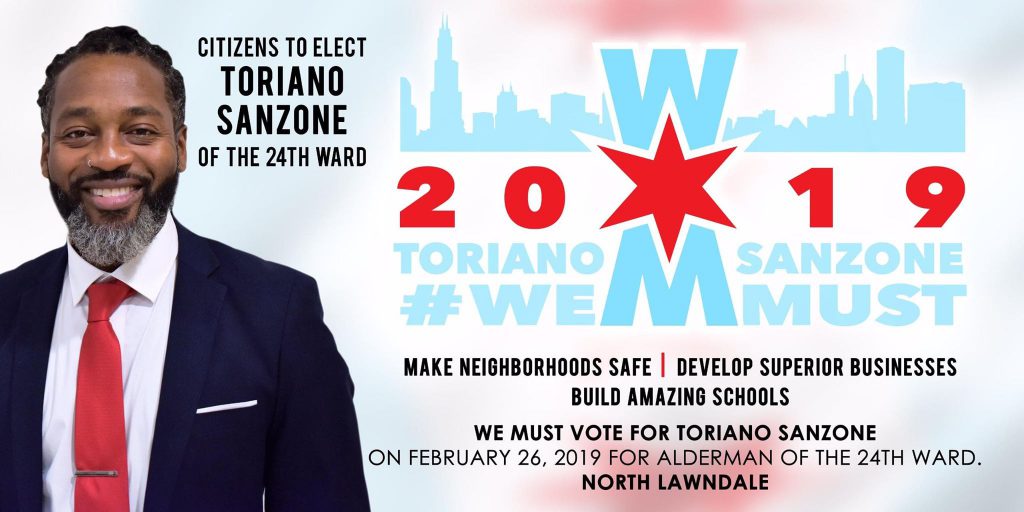 By Stephanie Fox Medill Reports [googleapps domain=”docs” dir=”presentation/d/e/2PACX-1vS8xe3QkvVb-kTPDhiM-Extu-rc_IJQpV5Phyri25q7nZuql9ipWZ30bpvi4YGtQS5SxBiiUvIDenFH/embed” query=”start=true&loop=true&delayms=5000″ width=”500″ height=”280″ /] Slideshow: (Stephanie Fox) With his locks pulled back into a ponytail, and his ears and nose decorated in jewelry, Toriano Sanzone exudes his own style as a businessman and a candidate running for office to give a stronger voice to his community. Sanzone […]