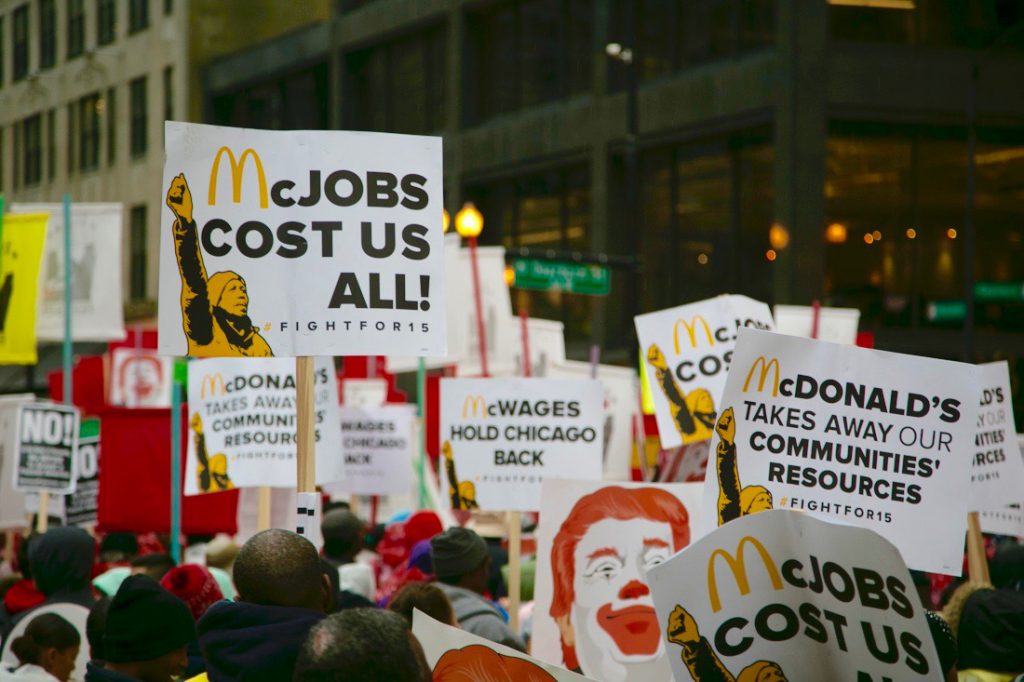 By Wenjing Yang Deshawn Bell, 35, is a fast food worker in Chicago. He has been working at a McDonald’s restaurant for the past ten years and struggles to make ends meet. He joined a march on May 23rd in downtown Chicago that drew 1,500 demonstrators from across the nation to call for a $15 […] 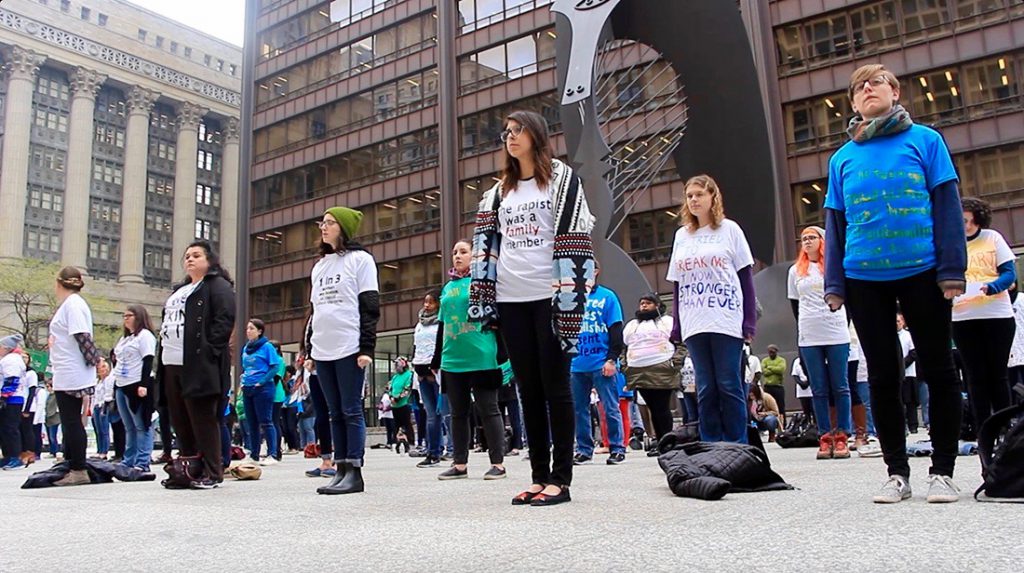 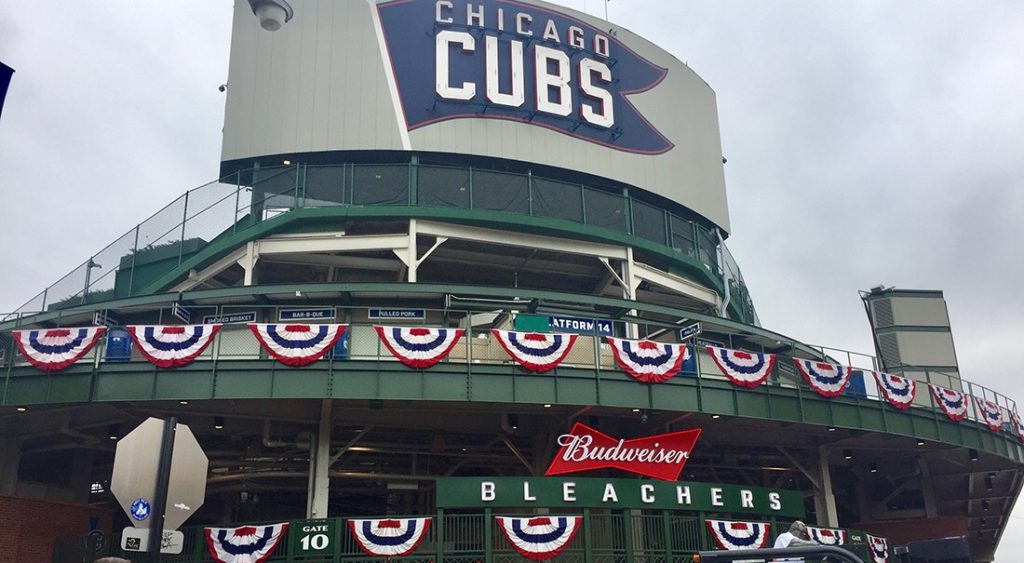 By Wenjing Yang The Chicago Cubs opened their season at home on Monday and the city of Chicago launched its surge parking experiment in Wrigleyville. Parking meter rates will double from $2 to $4 per hour starting two hours before games and events and ending at midnight. The city’s experiment with surge parking affects 1,100 […] 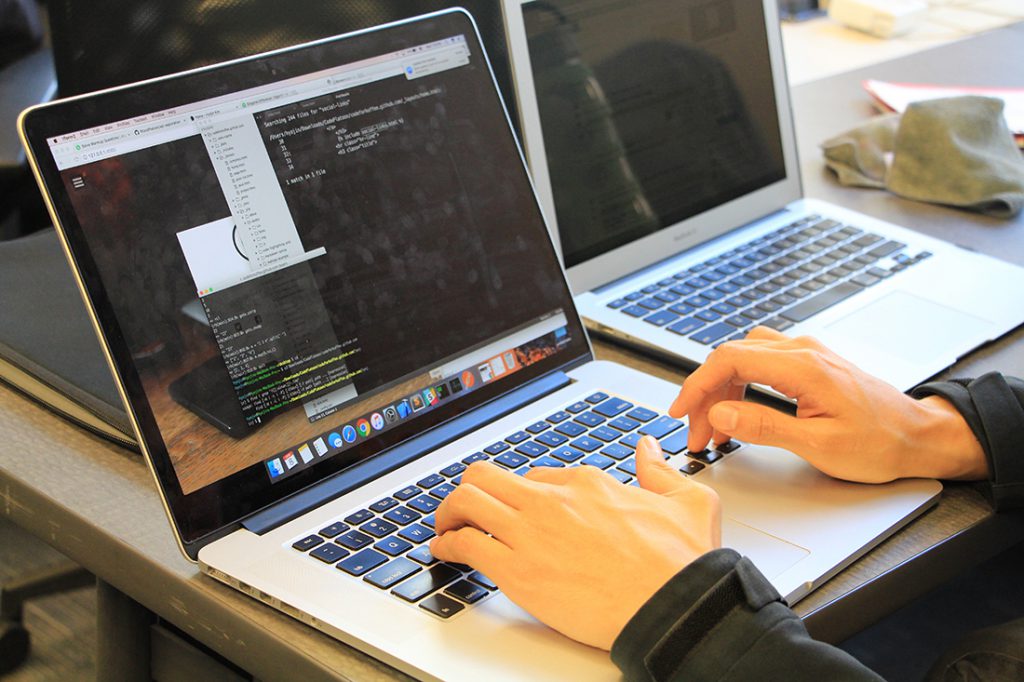 By Wenjing Yang Conlin McManus, 23, heard about Code Platoon, a coding school in Chicago geared for veterans, two weeks before the end of his active duty as a Marine. He thought it could be “a fighting chance” for him to develop a successful civilian career. Code Platoon, a Chicago nonprofit that puts military veterans […] 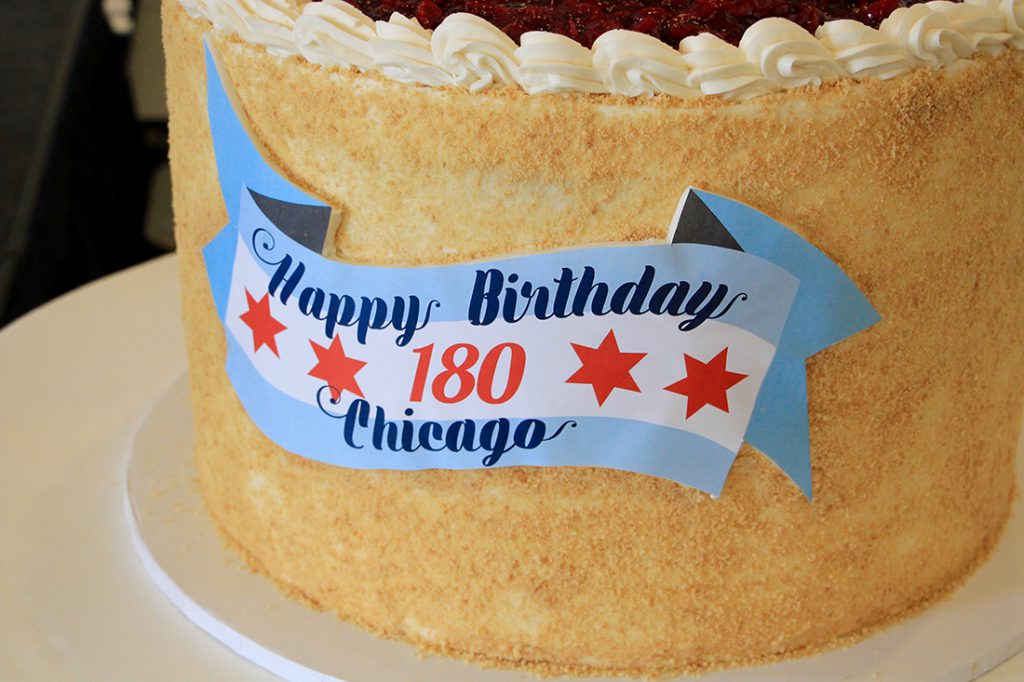 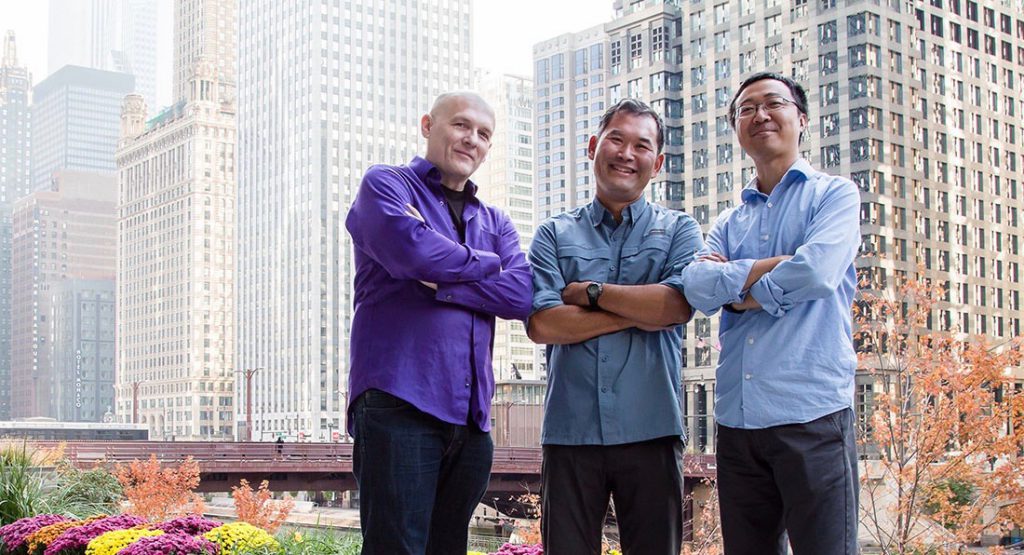 By Wenjing Yang Card transactions have gained, if not surpassed cash, in the 21st century economy. While card use can afford consumers great convenience, the risk of fraud is ever-increasing, bringing headaches to banks and merchants. Rippleshot, a Chicago-based financial technology startup, uses algorithm-based analytics to help reduce these risks with earlier predictions of where […] 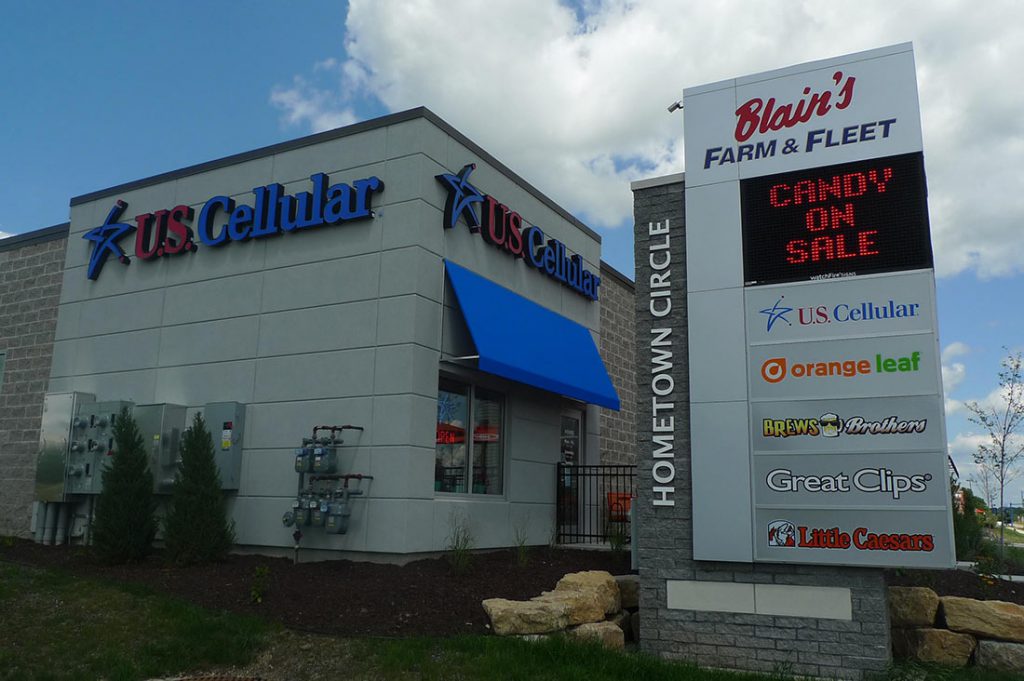 By Wenjing Yang Shares of United States Cellular Corp. plummeted nearly 9 percent on Friday after the company reported worse-than-expected subscriber metrics in the fourth quarter and announced that it will introduce unlimited-data plans. U.S. Cellular shares closed at $40.90, down $3.94. The Chicago-based wireless services provider reported its net loss widened to $6 million, […] 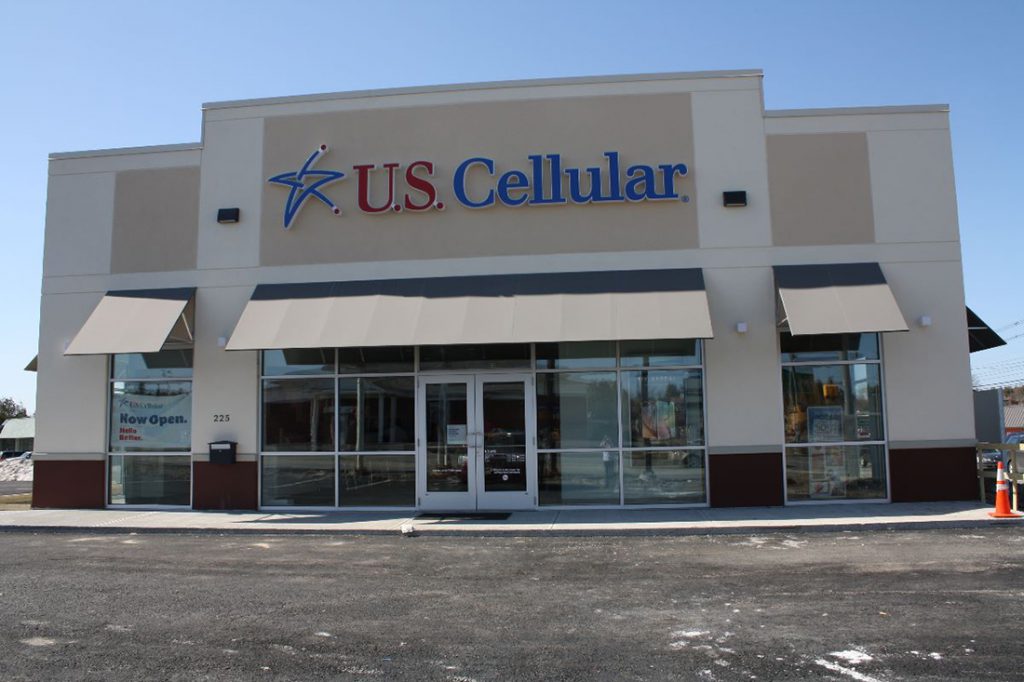 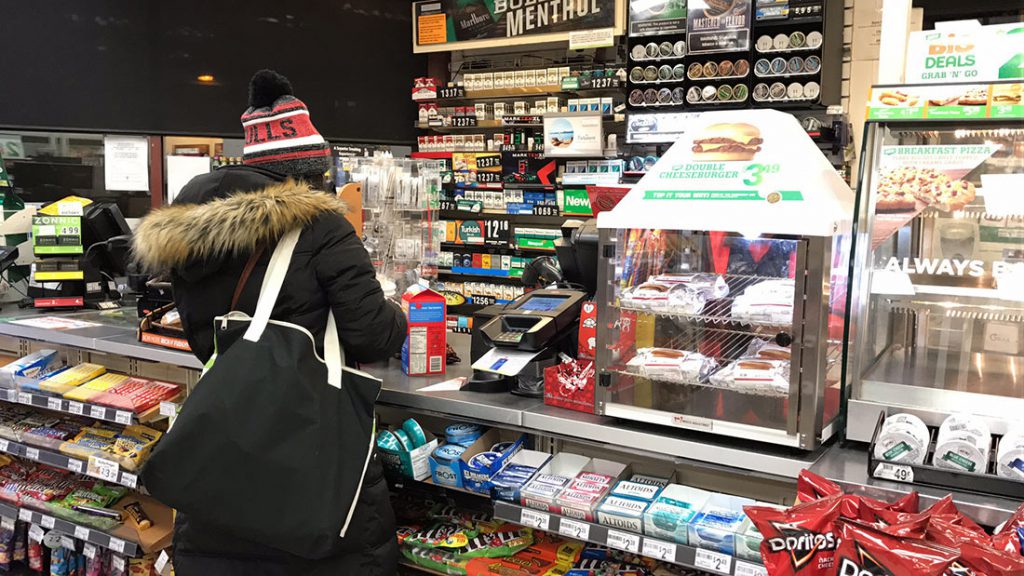 By Wenjing Yang The U.S. consumer price index recorded its biggest increase in nearly four years in January, led by higher costs for gasoline and signaling that inflation may be gaining momentum. The CPI, which measures the price changes of certain consumer goods and services purchased by households, climbed a seasonally adjusted 0.6 percent last […] 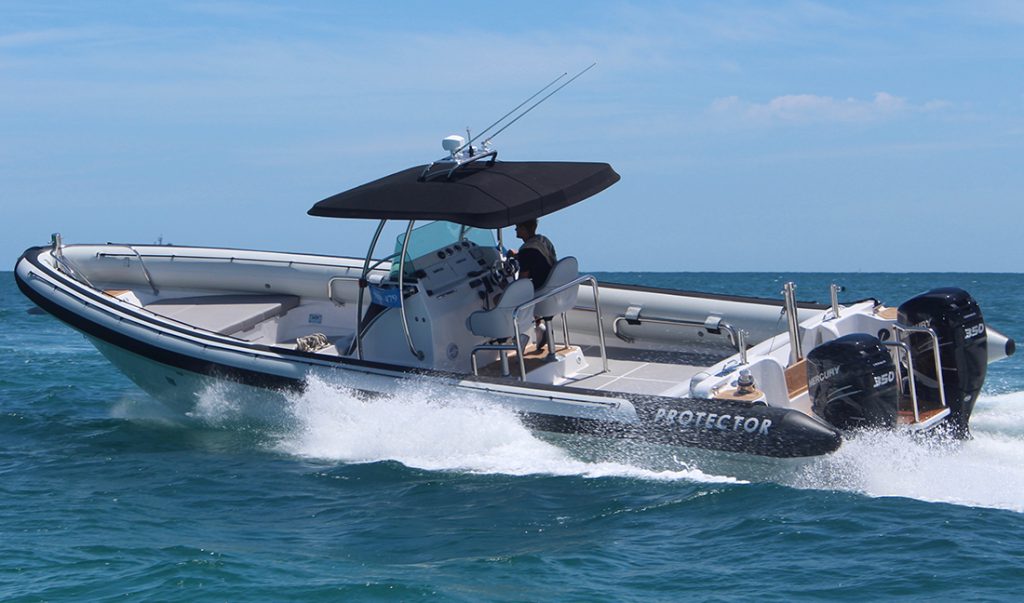