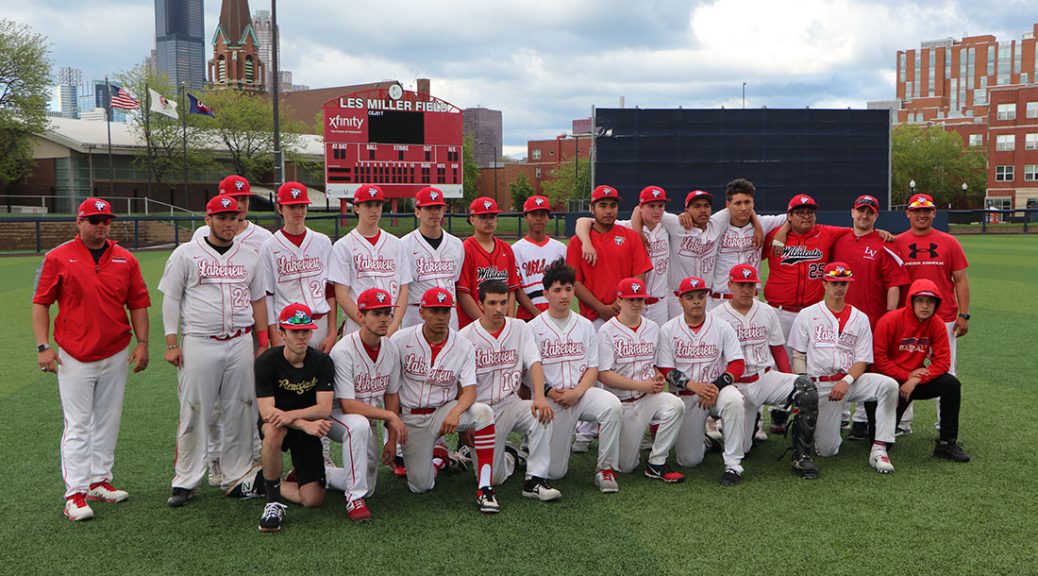 From yearly scholarships to inner city leagues to Kerry Wood Cubs Field, the Cubs’ contributions to Chicago high school baseball are widespread. In this edition of Medill Newsmakers, America’s pastime takes a trip beyond the ivy walls of Wrigley Field.

Photo at top: The Lake View High School Wildcats baseball team is one of many programs that benefit from the Chicago Cubs’ contributions. (John Alfes/Medill) 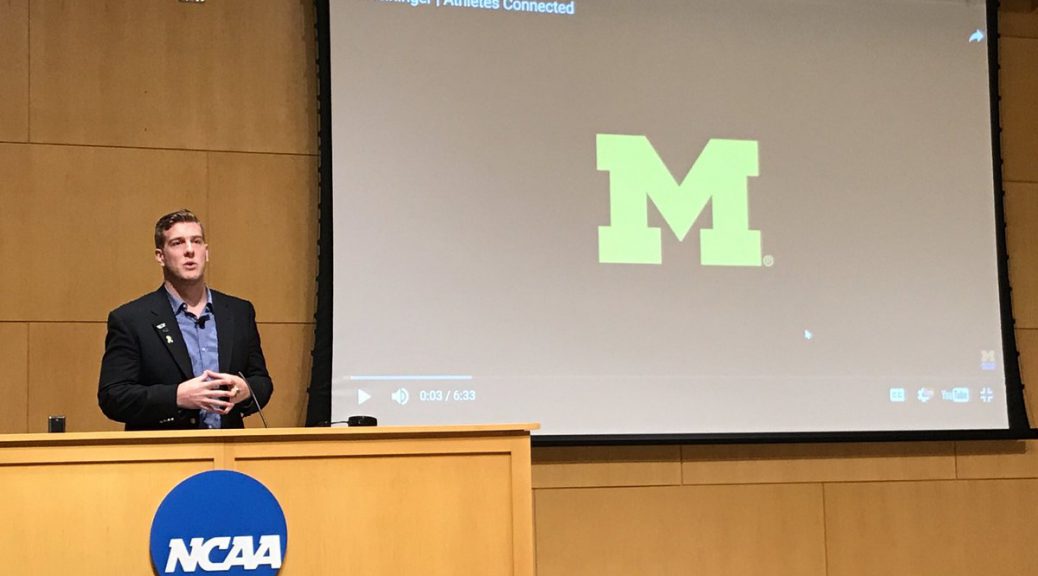 As sports fans, we often put athletes on pedestals, dehumanizing them in a sense. We think of them as strong, focused and mentally tough, which they are. But this mindset is also part of the reason that mental health issues are too often ignored in sports.

On this episode of Medill Newsmakers, we focus on the role of mental health in sports and how athletes are working to end the stigma surrounding it. 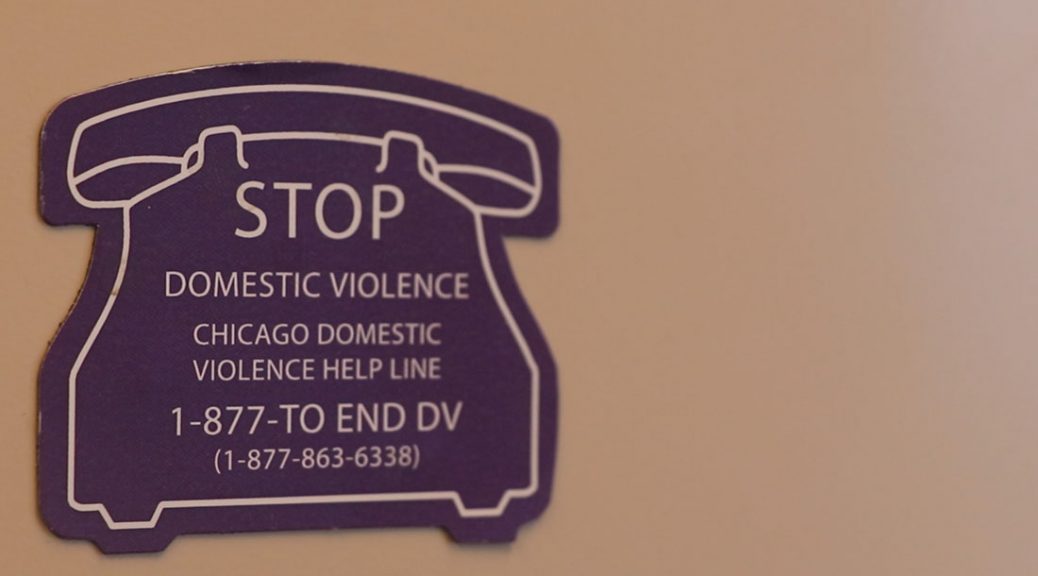 Domestic Violence is five times more likely to affect women than the most prevalent communicable disease in Chicago. Last November, a high profile case refocused Chicago’s attention on this issue.

Photo at top: Help is only one call away. (Valerie Shuang Chen/MEDILL) 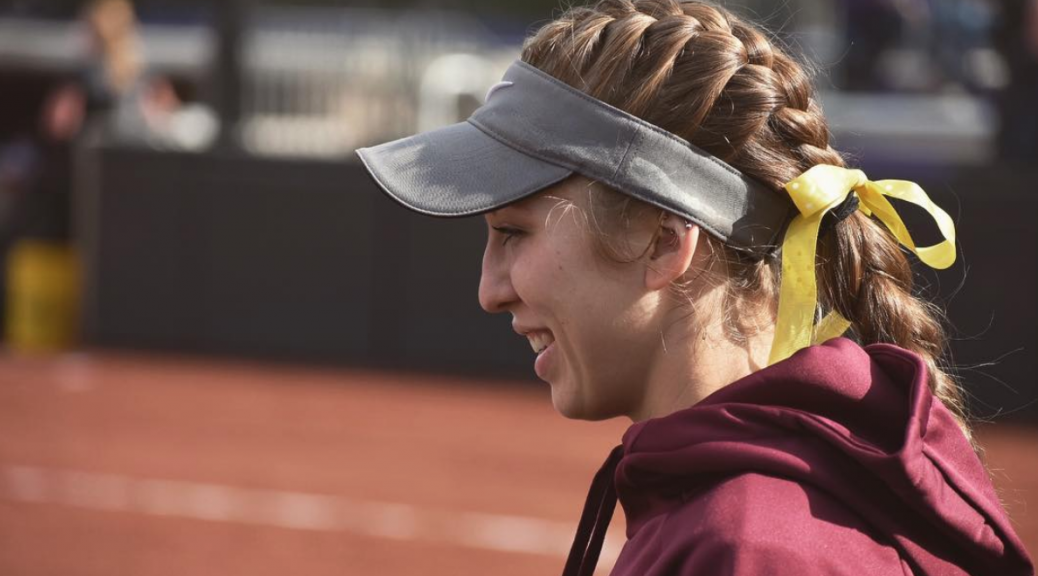 These student athletes have a full slate of practices, games, classes, assignments and meetings on a daily basis. Not to mention seeking out sleep, a social life, relationships, family matters and time to just relax.

On this episode of Medill Newsmakers we take a deep look at how these busy, high pressure and often overwhelming schedules impact the mental health of these young adults.

The game of darts is changing. It’s grown into a worldwide spectator sport attracting thousands of fans, and the popularity of the sport is surging in Europe and in other parts of the world. But that surge has yet to really take hold here in the United States, where professional darts is an afterthought and amateur darts is uncommon.

But there are efforts to grow this sport across the country, and some of those efforts have roots right here in Chicago. In this episode of Medill Newsmakers, we clear up some confusion about the great game of darts, and introduce you to some players who are trying to bring this game into the forefront.

Photo at top: Mark Gillespie lines up a throw in a Windy City Darters Open League match at The Garage on a Monday night in May. 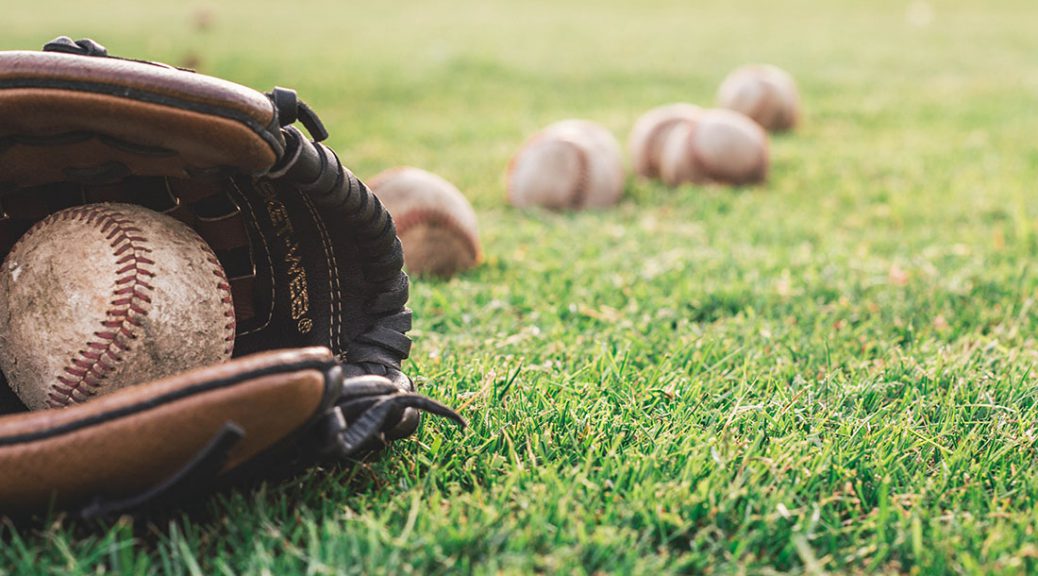 The state of Black baseball is in major decline. From little league to high school to college to the major leagues – the picture surrounding black participation in the sport is bleak. In this segment of  Medill Newsmakers, Andre Toran examines the reason for the decline and possible solutions. 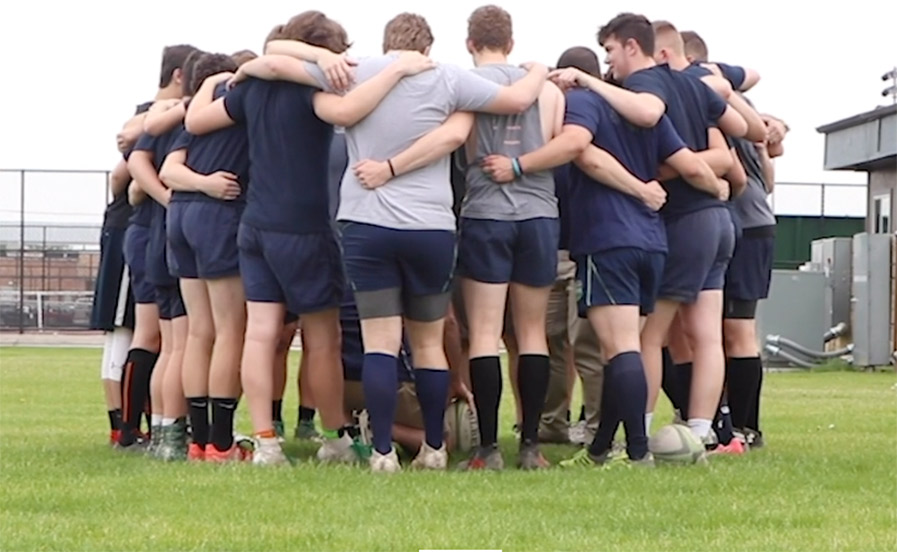 Move over Bears, Bulls and Blackhawks! Make room for rugby. From Soldier Field hosting The Rugby Weekend to kids growing up with the game, Chicago is becoming a  rugby city.

Photo at top: A high-school rugby team huddling prior to walking onto the pitch for its state championship match in Berwyn, Ill. (Andre Toran/MEDILL).

Bronzeville, also known as the Black Metropolis, is a center of African-American history on Chicago’s south side. At its peak in the 1930s and  1940s, Bronzeville was a mecca of entrepreneurship and culture, creating a black renaissance that rivaled the one in Harlem.

Today,  The Bronzeville Incubator has re-introduced that history by making a hub for both up-and-coming as well as seasoned entrepreneurs to build new businesses in the neighborhood.

END_OF_DOCUMENT_TOKEN_TO_BE_REPLACED

Every year, 5,000 detainees in Chicago’s Cook County Jail are treated for an opioid addiction. With such a large portion of its population using opioids, effective treatment has been a priority for this jail.

Much debate has arisen in the past few years about medical-assisted treatment in jail. In jails where this treatment is offered, detainees are usually given a medication called suboxone, which is a prescription narcotic that reduces opioid cravings. But the medication is very controversial. Suboxone itself is an opioid, so many people believe it replaces one addiction with another. Advocates say that it helps users stay clean both during and after their time in jail.

Fewer than one percent of U.S. jails offer opioid users medical-assisted treatment like suboxone, but Cook County Jail is in that one percent. Find out how treatment in this jail is creating more opportunities for detainees to stay opioid-free once they are released.

Approximately 11,000 people are released from Illinois prisons each year. In this edition of Medill Newsmakers, we take a look at the challenges returning citizens face when trying to reenter society.

Photo at top: A man walks on the sidewalk outside Cook County Jail. (Kaisha Young/MEDILL)