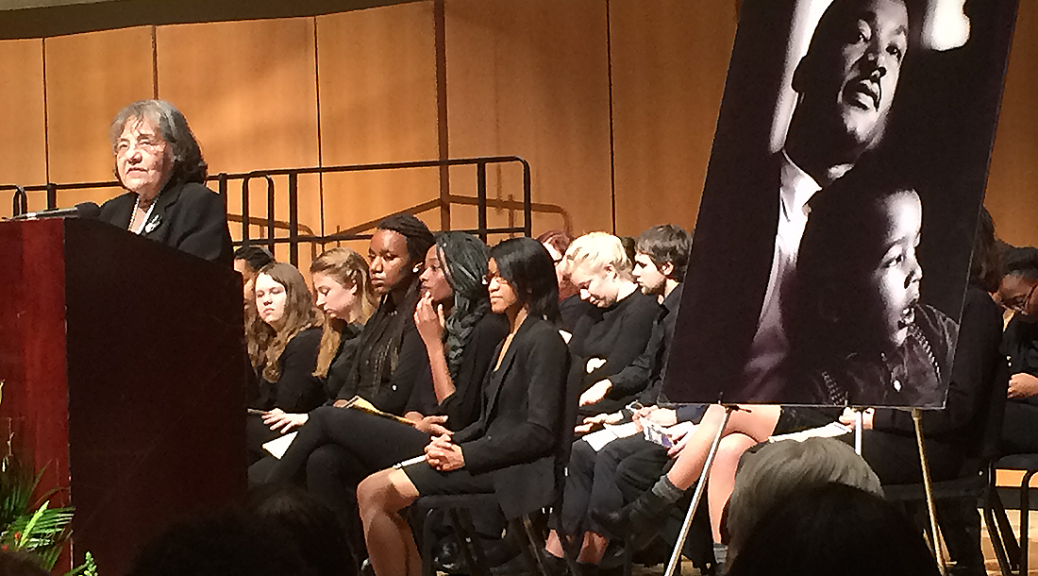 In the age of Black Lives Matter and #SayHerName movements, America’s current racial climate eerily mirrors its past, according to renowned civil rights activist Diane Nash.

“My contemporaries had you in mind when we reacted,” said Nash, keynote speaker for Northwestern University’s campus observance of Dr. Martin Luther King Jr’s birthday held on Jan. 25. “Even though we had not yet met you we loved you, and we were trying to bring about the best society we could for you to be born into and to come to age in.

“Future generations are going to look to you to do the same for them,” Nash said.
END_OF_DOCUMENT_TOKEN_TO_BE_REPLACED 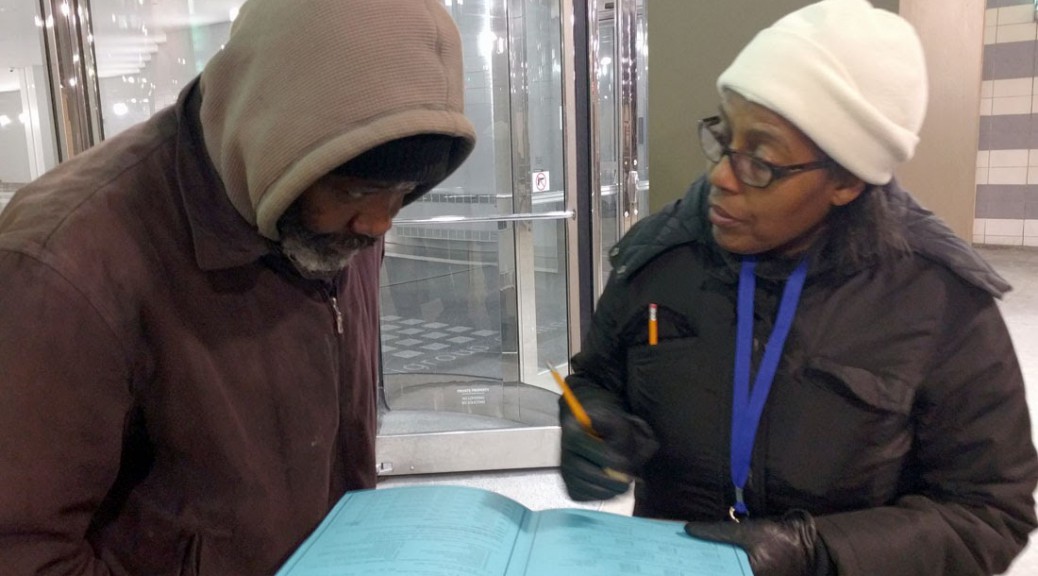 Hundreds of volunteers canvased Chicago late Jan. 26 to count every person sleeping in the city’s parks and underpasses.

I drove around Chicago’s Near West Side with Dorothy Yancy, Phoebe DePree and Carolyn Hankins-Page for five hours that night as part of the annual point in time count. The survey takes place in ever major American city, and it helps the federal government decide how much money a city receives for homelessness prevention in the coming year.

END_OF_DOCUMENT_TOKEN_TO_BE_REPLACED 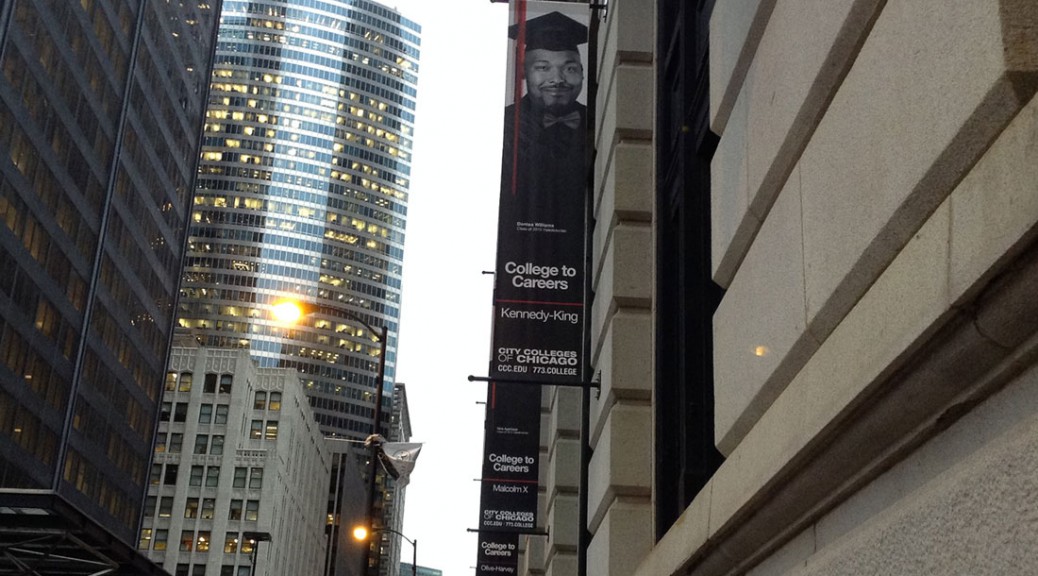 Faculty at City Colleges of Chicago are banding together with their counterparts in Chicago Public Schools to push for legislation that would bring elected boards to both districts.

Both groups want to curb Mayor Rahm Emanuel’s power by ending his ability to hand-pick board members, as well as the chief executive officer of CPS and the chancellor of City Colleges.

“Right now our mayor has too much power over the decisions about education, frankly. There aren’t any checks,” said Kim Knuston, the faculty council president at Wilbur Wright City College on the North Side.

END_OF_DOCUMENT_TOKEN_TO_BE_REPLACED 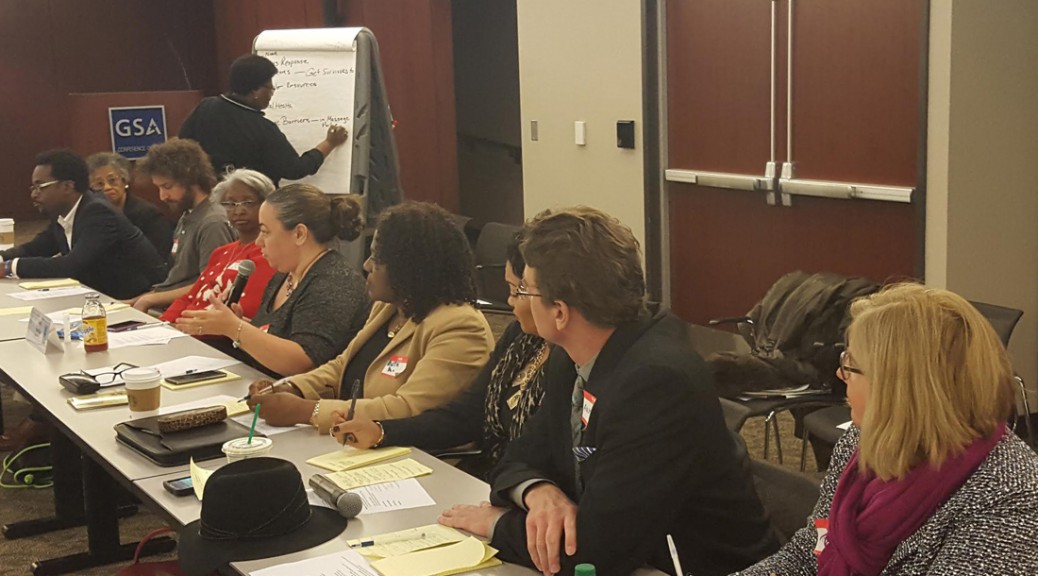 Recalling her years as a sex-trafficking victim in Chicago and Miami, Sam Wijeyakumar reflected that “if God had not been part of my healing process, I’d probably be dead.”

Wijeyakumar, now an activist working to end human trafficking, offered her sobering testimony as part of a “clarion call” in which local faith groups and federal officials are joining forces to rescue victims and better support survivors of sex and labor trafficking.

Over the past year, the Administration of Children and Families (ACF), a federal agency promoting the well-being of families in the United States, has brought together various faith-based groups in Chicago on several occasions to discuss ways to better combat human trafficking.

END_OF_DOCUMENT_TOKEN_TO_BE_REPLACED 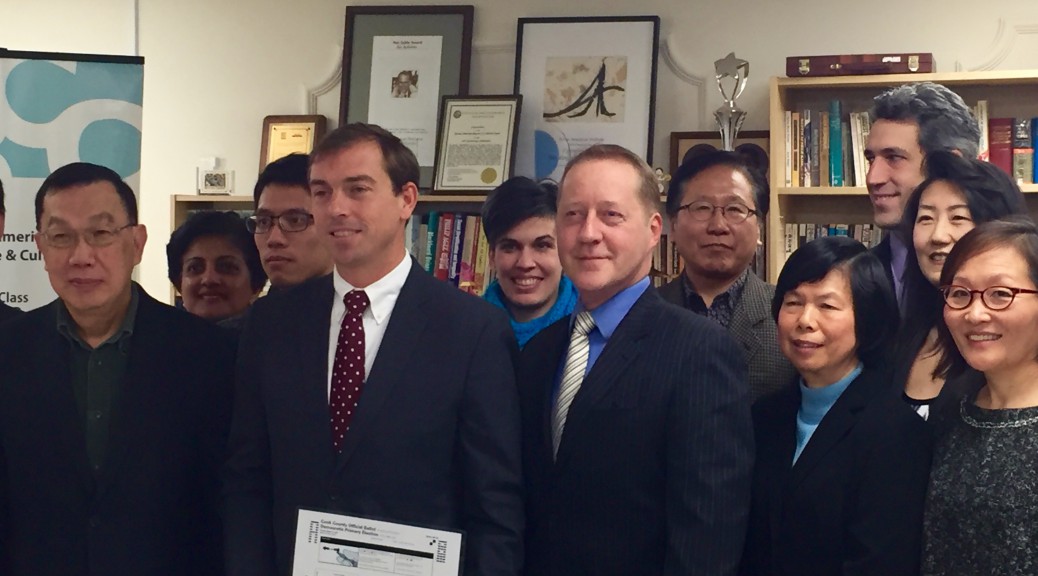 Korean-Americans in Chicago and suburban Cook County can no longer ascribe their low participation in elections to what usually is the biggest challenge for many minority language speakers – reading and speaking in English.

Prior to the 2016 Presidential election, The Chicago Board of Election and The Cook County Clerk decided to supply Korean-language sample ballots and bilingual election judges in 23 precincts heavily concentrated with Korean-Americans including Northbrook, Glenview, Morton Grove, Niles, Skokie and Des Plaines.

The decisions came in an effort to expand access to the electoral process for eligible Korean-Americans – U.S. citizens ages 18 or older – and to facilitate more than 14,000 already registered Korean-Americans with translation services.

END_OF_DOCUMENT_TOKEN_TO_BE_REPLACED 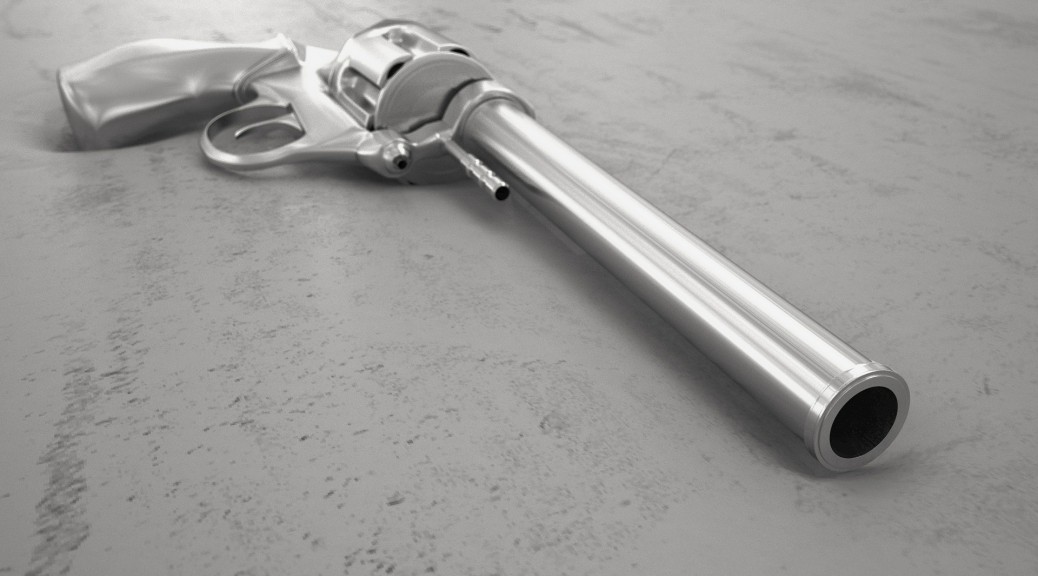 With gun control one of the hot button issues of the 2016 Presidential campaign, Asian-American voters could matter in unexpected ways. Recent studies show that Asian-Americans regard gun control as “important,” more so on average than other ethnicities.

One reason for that disparity might be that Asians are the least likely ethnicity to own a gun.

END_OF_DOCUMENT_TOKEN_TO_BE_REPLACED 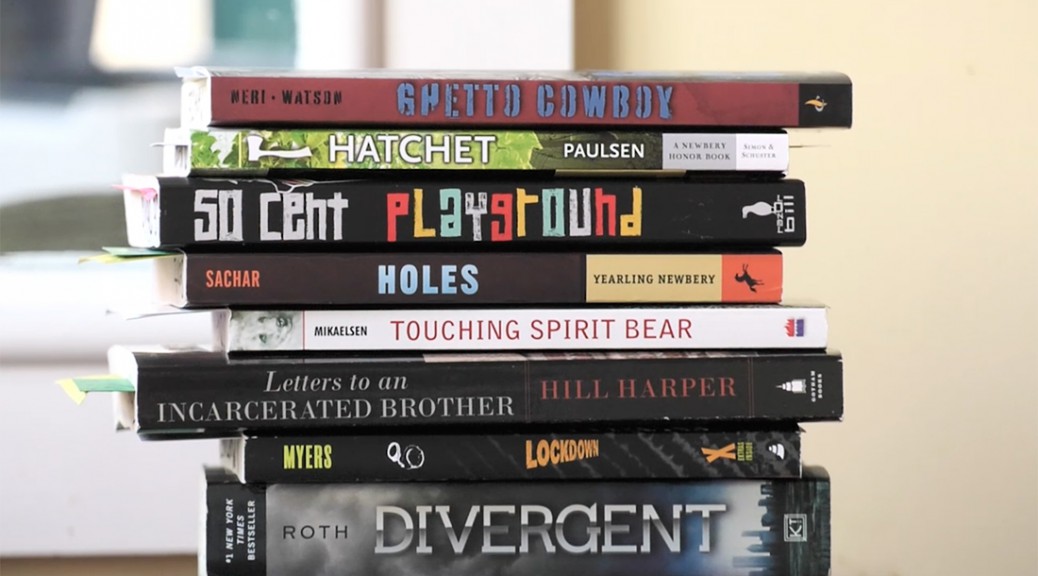 In a temporary place on the Near West Side, a small group of volunteers made bookmarks and wrote notes for a pack of books ready to be shipped to three juvenile detention centers in Illinois.

Having struggled for a while about what to write, first-time volunteer Paul Dailing chose some simple personal notes, such as “Hey, the art looks really fantastic” and “Hope you’ll enjoy it”.

“It’s just something valuable and should be done,” Dailing said.
END_OF_DOCUMENT_TOKEN_TO_BE_REPLACED 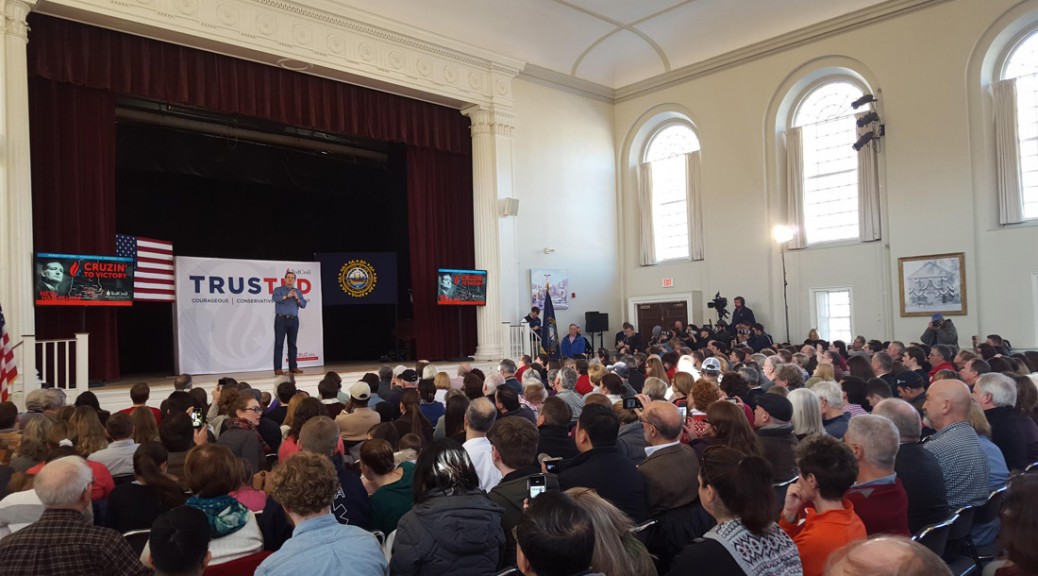 Standing in a crowded gymnasium waiting to hear Marco Rubio speak, Rettberg, an undecided voter from Weare, NH, described how he has spent months creating a comprehensive spreadsheet ranking each candidate in the Republican primary field. He’s evaluating the candidates on issues like economics, potential Supreme Court appointments, immigration, and national security.

Though he is a self-described Christian, Rettberg said his spreadsheet features no columns ranking the candidates’ religion or matters of faith.

He notes he has great respect for candidates who demonstrate their faith on the campaign trail, but said it’s “not a high priority” when he considers the many factors influencing his decision.

END_OF_DOCUMENT_TOKEN_TO_BE_REPLACED 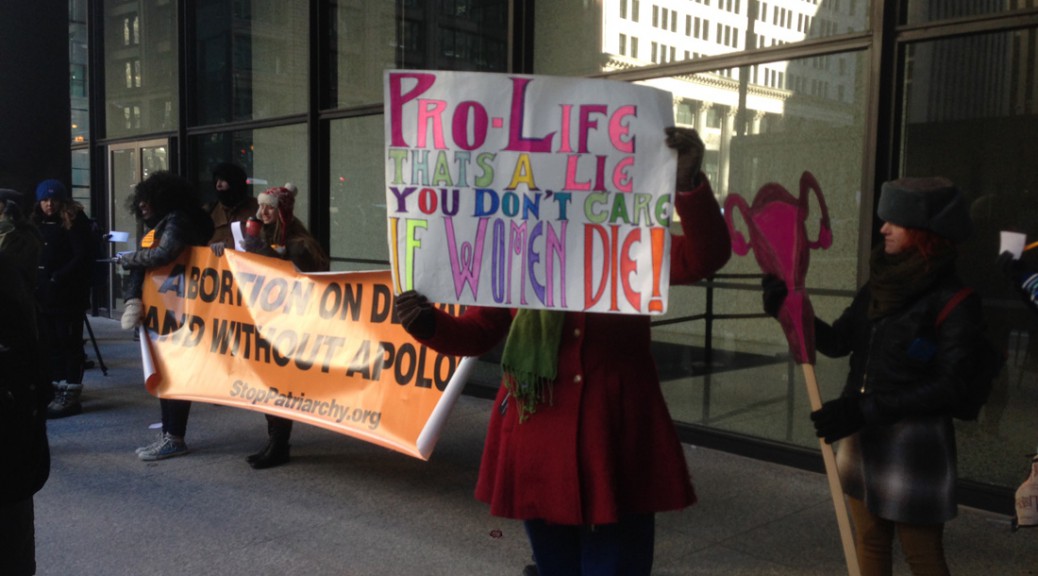 Nearly one in three American women has had an abortion. Of these, 45 percent have had more than one. Thus, chances are that more often than not, whether in an elevator, a diner or a bar, anyone might be in the presence of at least one woman who has had an abortion.

This is one of the chief arguments Katha Pollitt, feminist poet and columnist at The Nation, uses to suggest that “abortion is a normal experience. It’s all around us.”

END_OF_DOCUMENT_TOKEN_TO_BE_REPLACED 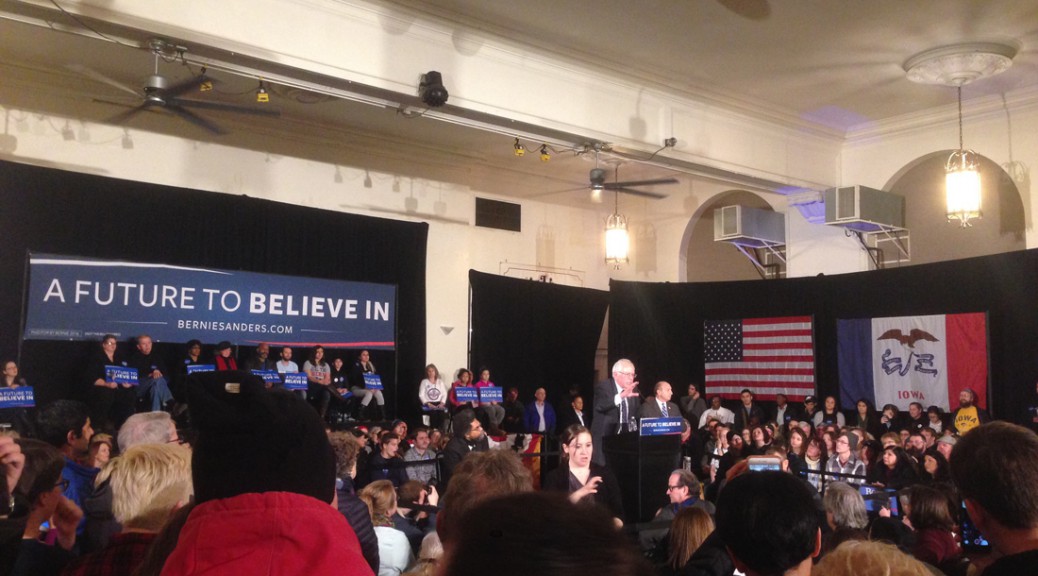