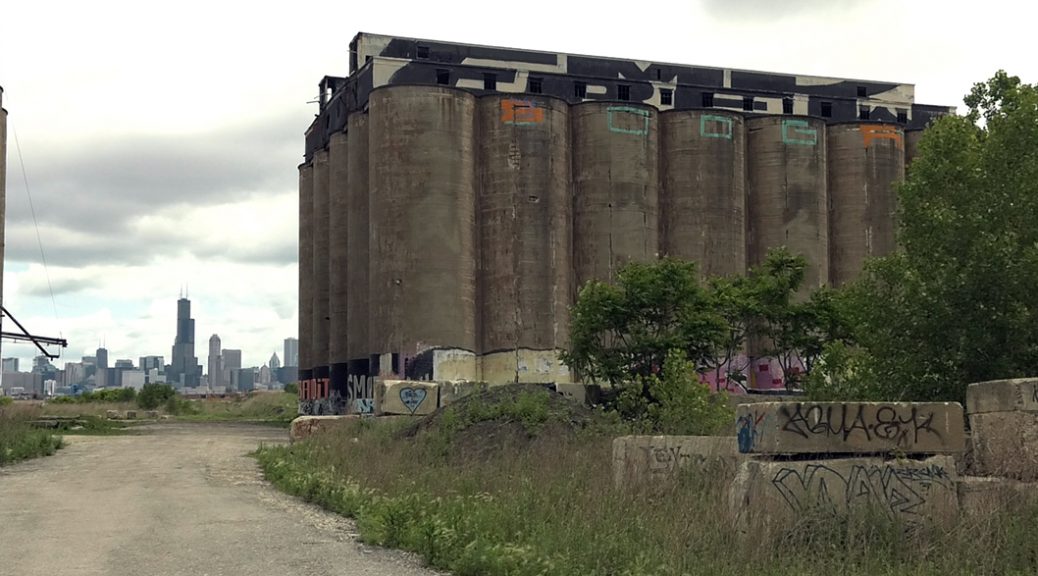 Chicago, we have a problem. A population problem.

Once a city boasting more than 3.6 million residents during its manufacturing and agricultural heyday in the 1950s, Chicago’s population dwindled to around 2.7 million in 2015, according to U.S. Census data released earlier this year.

The factors behind the flight out of Chicago are numerous. This edition of Medill Newsmakers explores many of them, while also discussing possible remedies to reverse Chicago’s population decline.


The most dramatic population losses occurred before the turn of the century. This produced the current trend of stagnation, which began more than two decades ago. Chicago has also missed out on the most recent wave of urban renewal, though, and since 2010, it’s the only large American city (top 15 in population) that failed to grow by at least two-and-a-half percent.
Photo at top: The Chicago skyline sits behind the abandoned Damen Silos on the city’s Southwest side. (Adam Rossow/MEDILL)