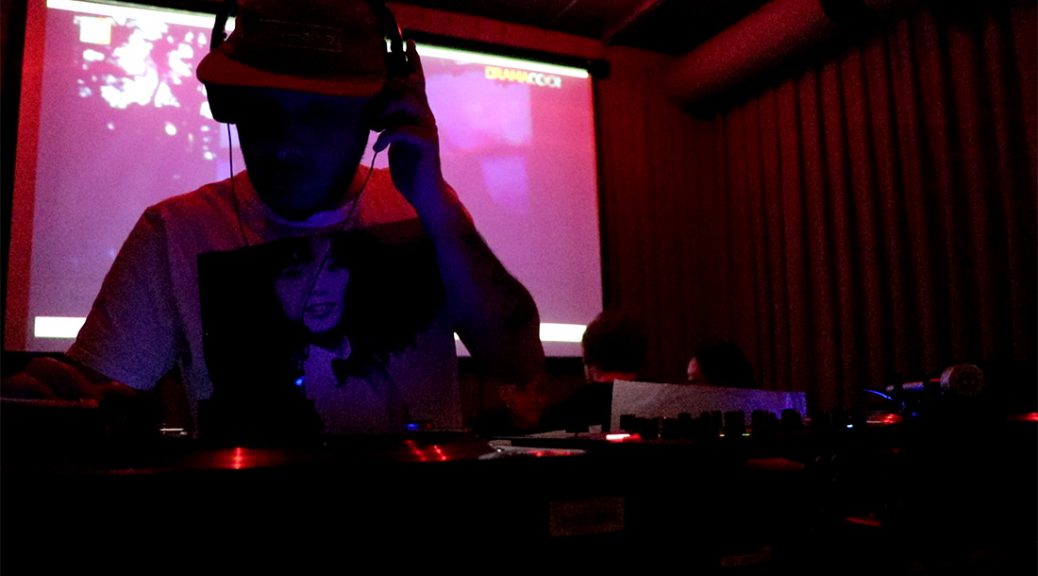 Music is never something created within a vacuum. Time and place are the cornerstones for the very essence of a musical genre. These, along with culture, identity, politics and society all formulate trends within the musical space. Yet, the world no longer quite holds the same boundaries it once did. The internet has expanded to allow globalization to remove the shackles of proximity and temporal vicinity.

Right now, the internet is creating and cultivating its own culture based on the new connected world. This culture impacts the music itself with the internet housing genres that could only have formulated community within the digital space. 2018 saw the rise of a new genre that overtook YouTube. Unlike those before it, this was not so much a remix, but a rejuvenation and resurrection.

For Medill Newsmakers we explore the music, fans, curators and the rise of ‘City Pop’ from 1980’s Japan.

Photo at top: Moving from the internet and into the local clubs. City Pop is brought to the people by DJs like Van Paugam. (Daniel Viegas/MEDILL)