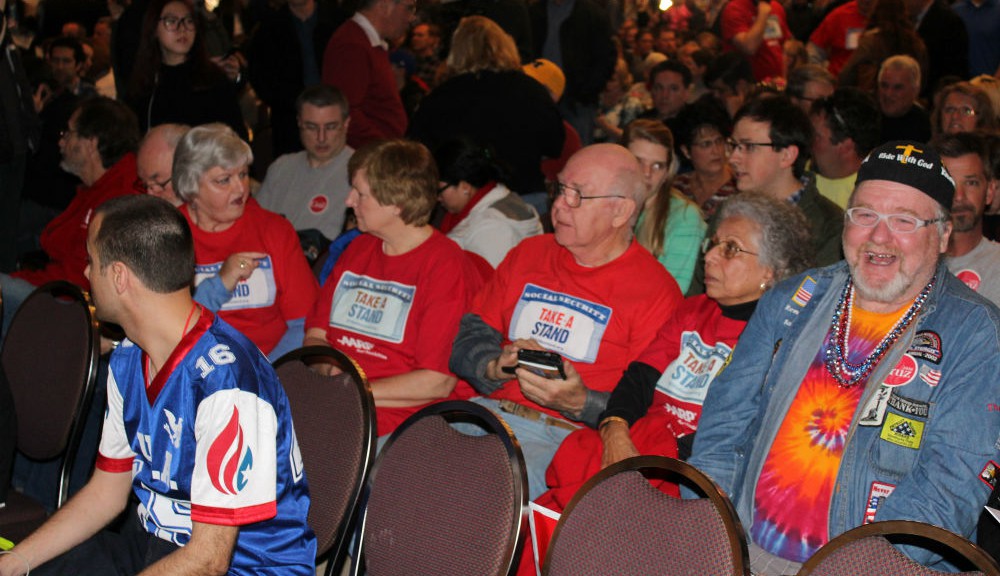 More than 200 people attended the ‘Cruizin’ to Caucus’ event in the Gateway Hotel in Ames, Iowa Saturday morning. His wife Heidi Cruz, who also attended the event, told the crowd three things that distinguish Cruz from the other candidates and showed a softer side to her husband.

“My goal in telling you these three things is for you to fall in love with Ted Cruz, just like I did,” she said.The first thing is: “he knows what he believes,” secondly he “questions status quo,” and thirdly, he is an “incredibly personably thoughtful person.”


Cruz stressed the importance of going out to vote with at least ten people and to persuade whomever they could to vote for him, including their mothers. When asked if he already had his ten voters ready for Monday, Cruz said, “we’re working on it.”