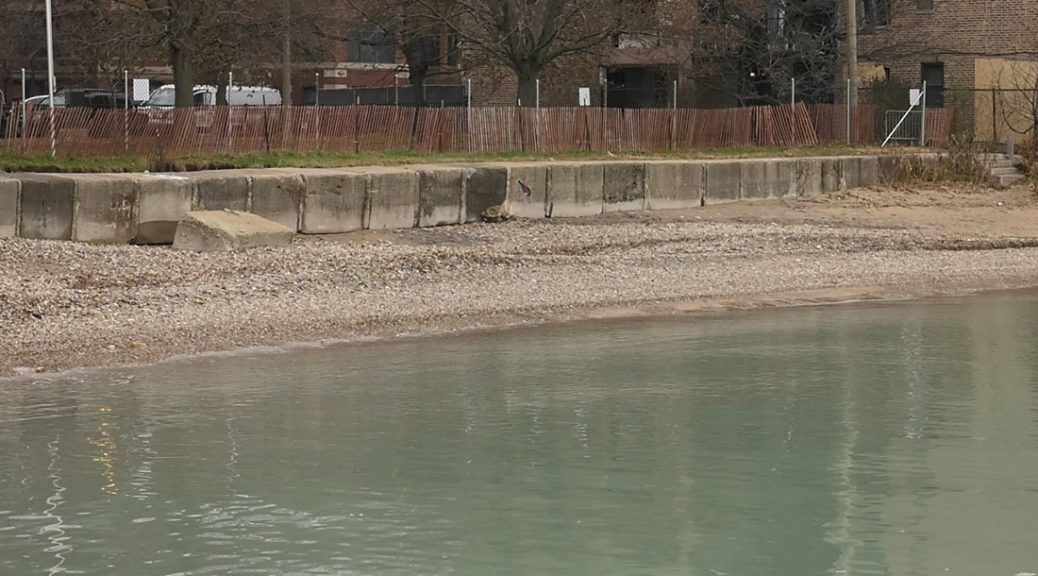 The beaches in Rogers Park are at risk of being destroyed. After years of erosion brought on by rising water levels, Chicago is racing to save what’s left of Howard, Juneway, and Rogers beaches. As an emergency measure, the city is installing armored boulders to halt further erosion, claiming the rocks are a temporary solution. But local residents aren’t so sure and fear the days of going to the beach in Rogers Park are over.

Photo at top: Rogers Beach is one of three Rogers Park beaches that are undergoing emergency construction to stop erosion.(Joshua R. Skinner/MEDILL)