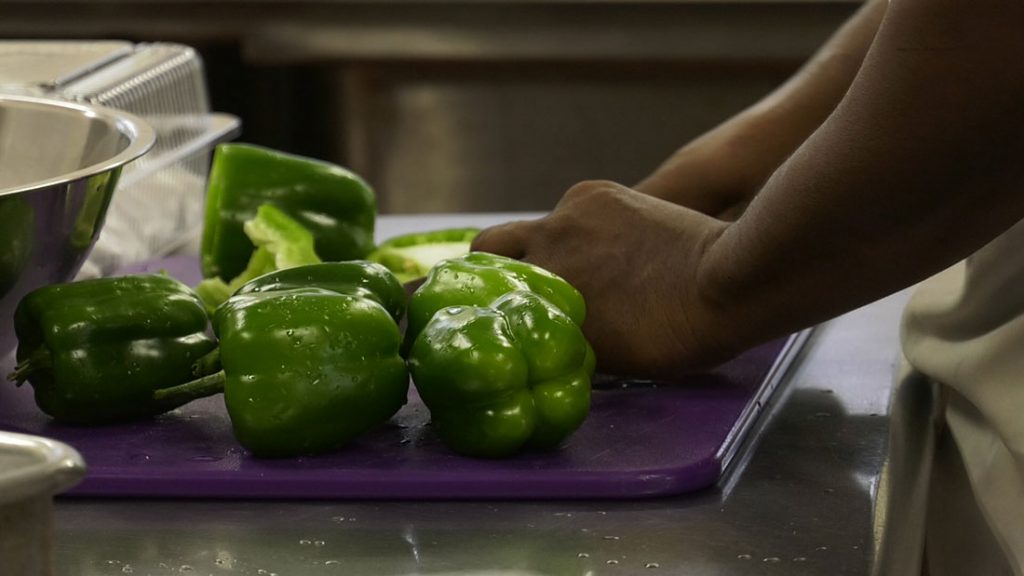 By Joshua R. Skinner Medill Reports Community Feast, a volunteer-run soup kitchen, has operated every Sunday in the Rogers Park neighborhood of Chicago for the last 35 years. Unlike most soup kitchens, Community Feast serves restaurant-style meals, complete with seating and menus. Volunteers are at the heart of that service, many of whom have given […] 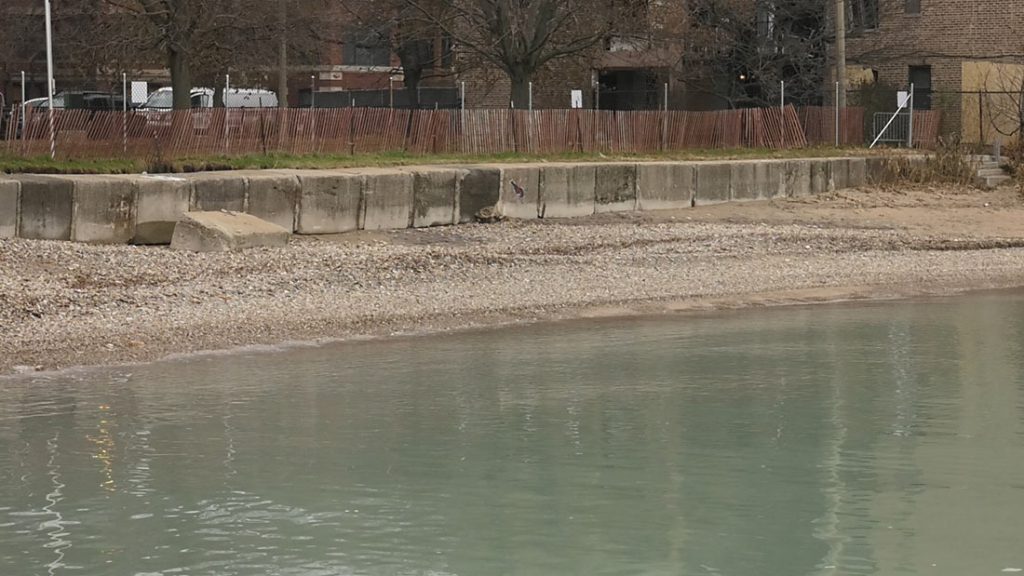 By Joshua R. Skinner Medill Reports The beaches in Rogers Park are at risk of being destroyed. After years of erosion brought on by rising water levels, Chicago is racing to save what’s left of Howard, Juneway, and Rogers beaches. As an emergency measure, the city is installing armored boulders to halt further erosion, claiming […] 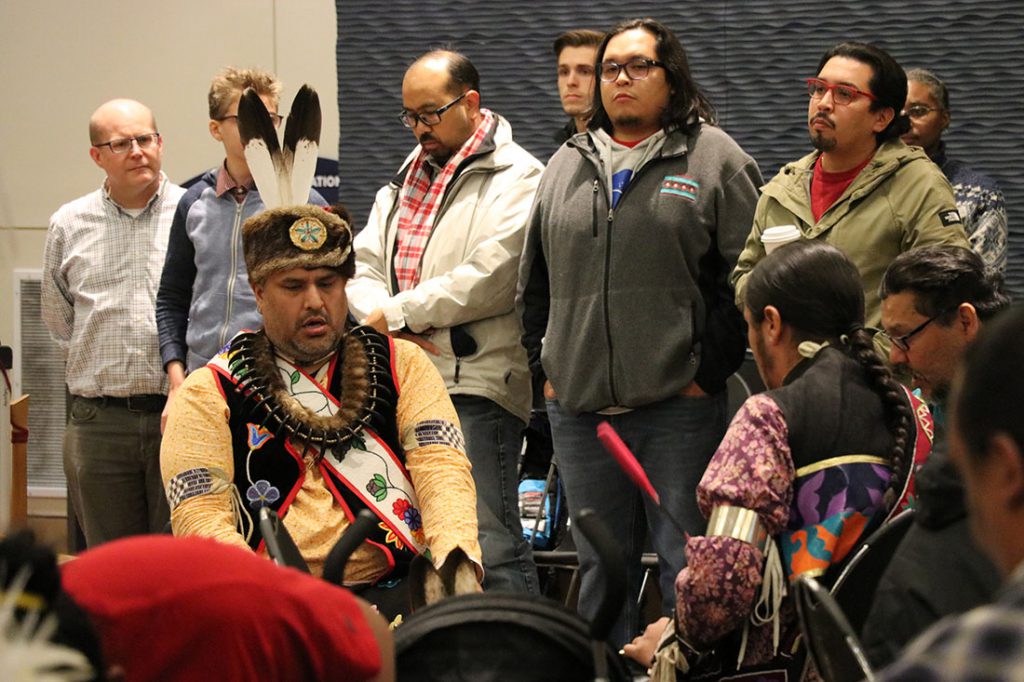 By Anika Exum Medill Reports Every November, the University of Illinois at Chicago (UIC) hosts a traditional powwow to commemorate the start of Native American Heritage Month. Chicago is home to the Midwest’s largest Native American population and is the second largest east of the Mississippi River. This year’s powwow was the 27th annual event, […] 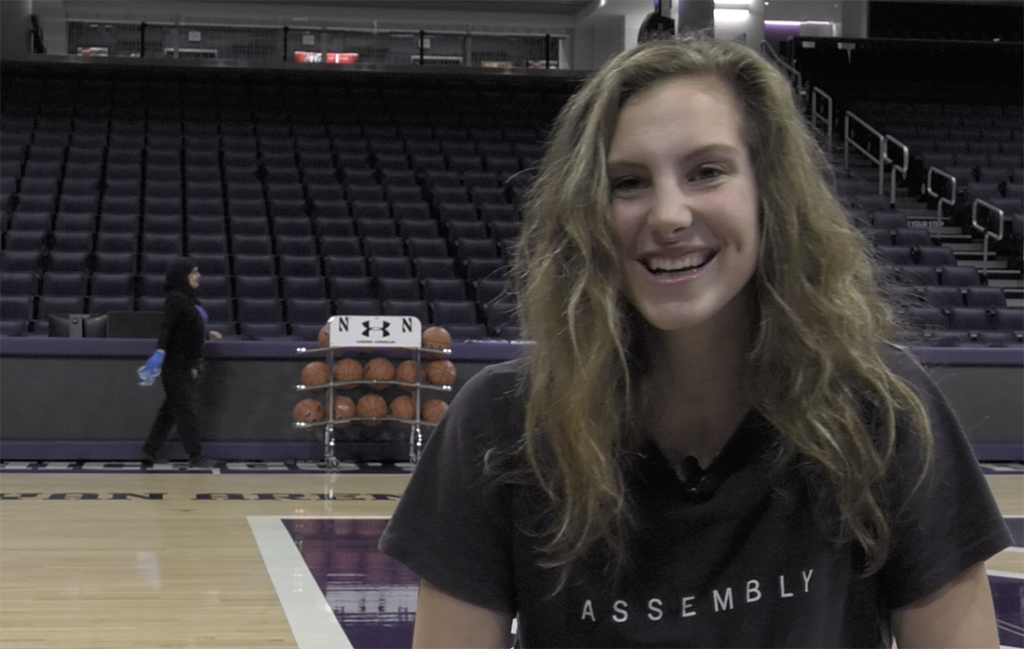 By Tony Garcia Medill Reports Jess Sancataldo has long had lofty aspirations. Whether it was playing four sports at a time when she was a child or joining the Australian National team for Handball in high school, Sancataldo has always pushed herself. In eighth grade, she made the decision she wanted to play collegiate basketball […]